Throughout June, EAT (RED) SAVE LIVES unites some of the world’s most celebrated chefs and culinary brands in the fight to end AIDS.

Led by chef Mario Batali and supported by many other chefs and brands, EAT (RED) SAVE LIVES is (RED)’s month-long culinary campaign to #86AIDS. (In the culinary world ‘86’ means to get rid of something or end it.) If you want to learn more, visit RED.org.

This year, there are more easy ways for everyone, everywhere — yes, that means you! — to support the fight. 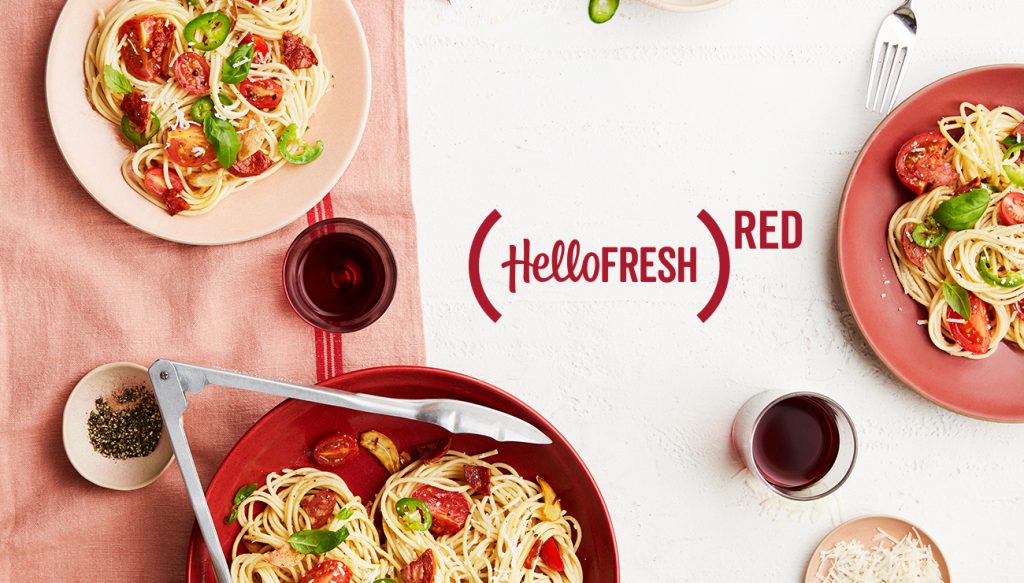 Mario Batali, Emeril Lagasse, Rachael Ray, and Carla Hall have created (RED) recipes that you can cook at home this June. Order a (HELLOFRESH)RED meal kit, and new subscribers get $20 off their first box — and $20 goes to fight AIDS. 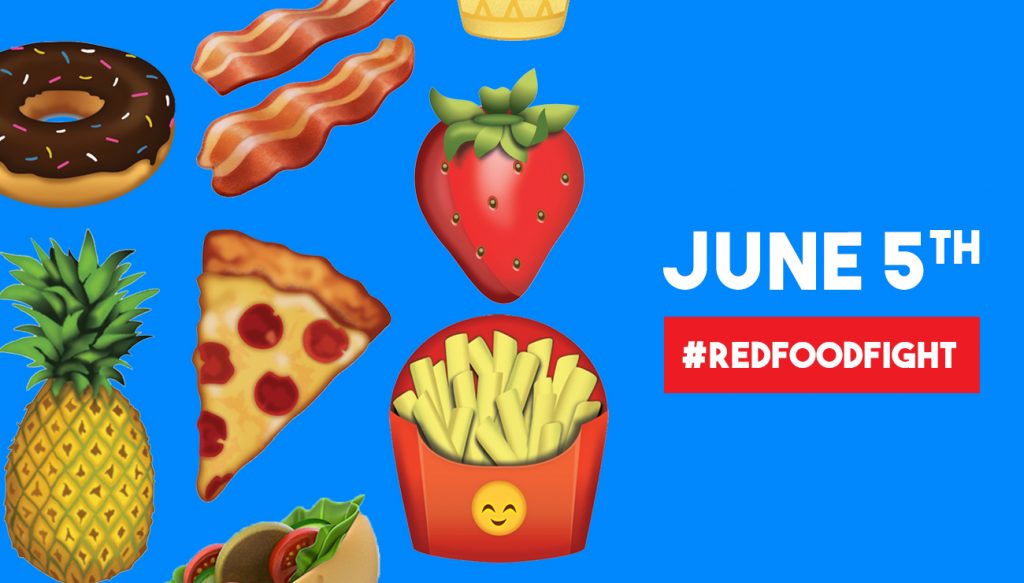 June 5 marks the anniversary of the day AIDS was first discovered in 1981. To raise awareness, we’re having a food fight. With emojis. On Twitter. To fight AIDS.

Join in by sending tweets with:

3. Three Twitter handles — whoever you want to throw food at!

Lettuce celebrate EAT (RED) SAVE LIVES with special “Food Pun” days on Twitter. All you have to do is send a tweet with your food pun and the hashtag on the following dates:

#CheesyMovieTitles @RED: #He’s Just Not That Into Fondu

In case you didn’t know, (RED) is a division of ONE and was founded in 2006 by Bono and Bobby Shriver to make it easy for everyone, everywhere to join the fight against AIDS. (RED) has generated more than $465 million for The Global Fund to fight AIDS — and 100% of the money raised goes to work on the ground – no overhead is taken. To learn more, visit RED.org.