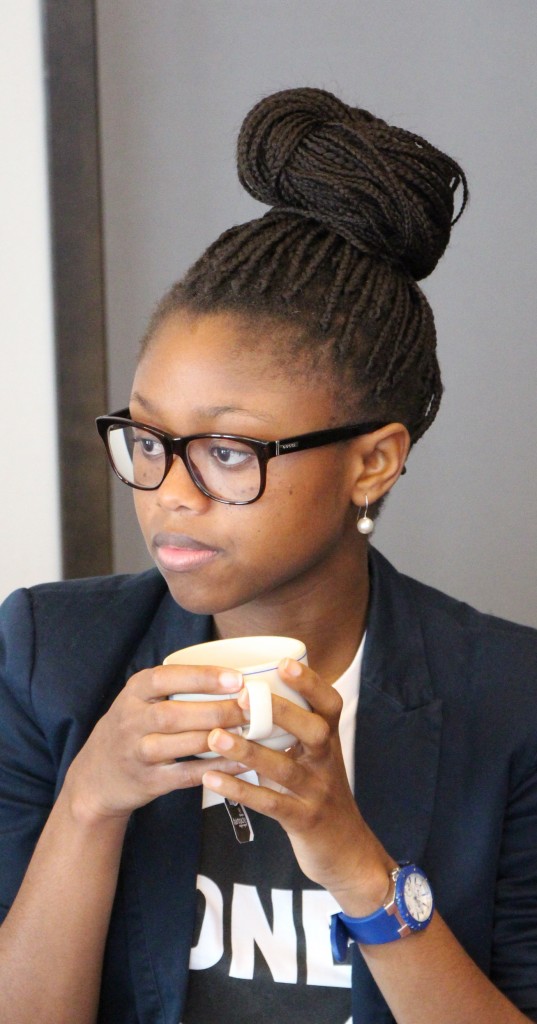 Today’s guest blogger is Paola Mikaba Kibingua, a ONE Youth Ambassador in Belgium.

Last week, ONE released an interactive platform showing Members of European Parliament (MEPs) in two categories: MEPs who have signed the ONE VOTE 2014 pledge and MEPs who haven’t (yet!)

This tool empowers all European citizens to let their MEP’s know about the cause they care about and to take action by asking them to endorse it.

Thanks to my fellow Youth Ambassadors who, for the past four months, have been lobbying MEP’s to get them to sign our pledge, the counter started with 245 MEPs already on board.

Well, guess what? Less than 10 days after the MEP tracker launched, 65 additional MEP’s are now on board too! Ooh yeah!

But we still have some way to go in order to reach the goal of more than half of the European Parliament’s support.

So that’s why we need you to use the tracker. Have a go now,  it’s really simple! 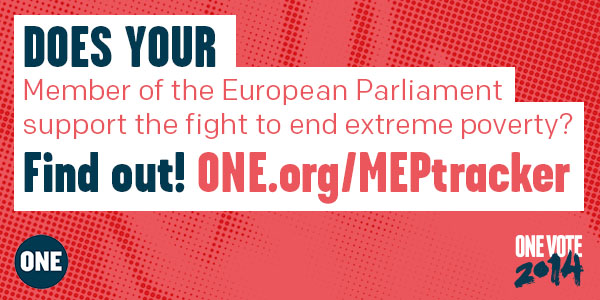 Very user-friendly options will help you find any MEP you are interested in. You can search by country or by name.  You can even apply filters by parties or whether the MEP’s have signed the pledge or not.

I challenged myself to contact all the Estonian representatives. Two of them had endorsed the campaign already, so I decided to show some gratitude. A little ‘thank you’ never hurt anyone as they say! I could send a Tweet, Facebook message or email to them in just a few clicks.

What about the four others? I sent them a request to join their colleagues in supporting the cause.  Once I clicked on my preferred method of contact, a pop-up opened and ta-dah… the message was prewritten. SUPER EASY right? But since the text was adaptable, I also added my own personal touch.

Now I just have to wait for their answers and eventually, their pledge. Let’s hope it will come within the next couple of days!

See if your own MEP has signed the pledge, and send them a message yourself.