Calestous Juma is a Professor of the Practice of International Development at Harvard Kennedy School and author who specialises in African agriculture. In 2015 he released the second edition of his book, The New Harvest: Agricultural Innovation in Africa, which posits that Africa can not only feed itself within a generation, but can also become a key player in reducing global food insecurity.

According to Juma, 60% of the world’s arable land is in Africa, 60% of employment on the continent is directly related to agriculture, and almost half of Africa’s gross domestic product (GDP) is related to agriculture, yet roughly 83% of the food consumed in Africa is imported. These statistics clearly demonstrate that Africa has the potential to become food secure AND be an agricultural powerhouse — what can the continent do to make this happen? 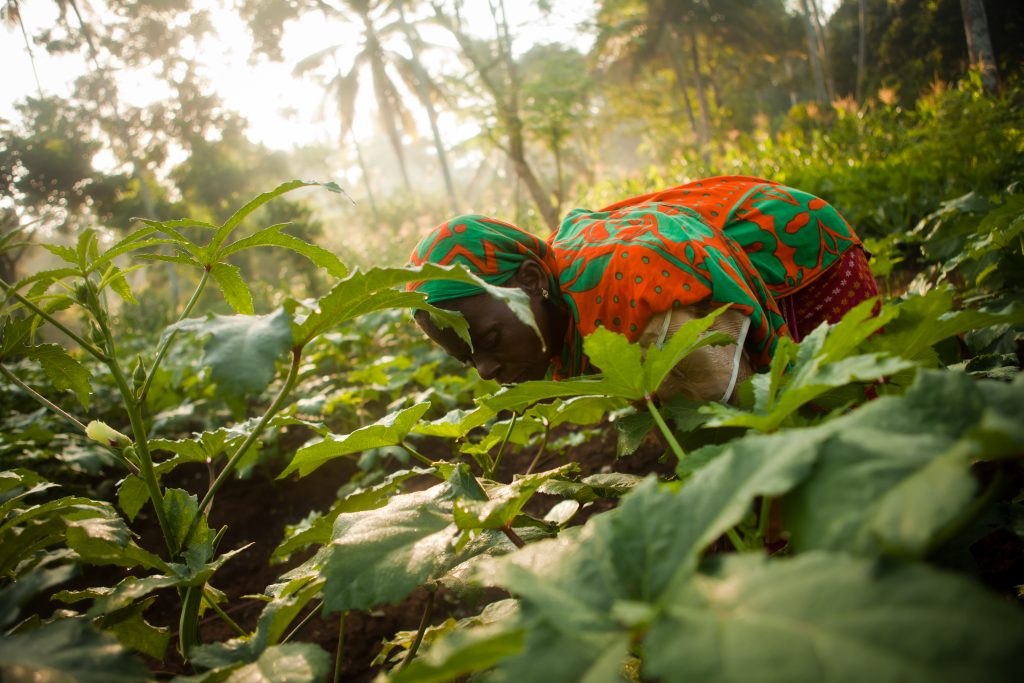 As ONE’s 2014 Ripe for Change report showed, increasing agricultural production is not simply a matter of finding a spare tract of land and planting seeds. Any improvements to the agricultural sector will require smart investments and coordination amongst all stakeholders. High level coordination between African leaders and department ministers is one key to developing a sustainable, functioning sector. The large-scale and long-term success of the continent’s agriculture hinges on the ability of leaders and ministers to coordinate development and delivery of the entire food system, from irrigation systems, transportation and infrastructure improvements, to education programmes, food processing facilities, trade partnerships, and technological advancements in key regions across the continent.

For this coordination to be impactful in the long term, subsequent political leaders would need to heed dedicated attention to the sector and ensure that it remains a top priority. 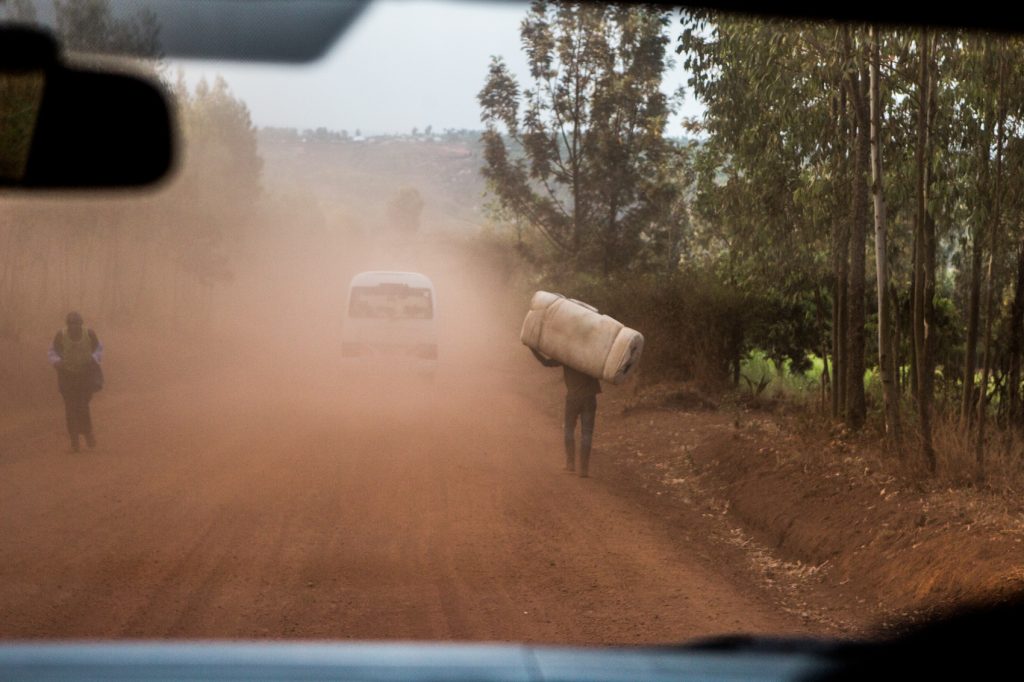 At a grassroots level, Juma emphasised the importance of providing access for small scale farmers to training that uses specific, localised knowledge in order to produce robust and high-yielding crops saying, ‘land does not produce food, farmers produce food’. Educated farmers, he said, have a better chance of producing increased yields, leading to improved economic and food security because they are empowered and able to make informed decisions when planting, tending to, and harvesting crops. 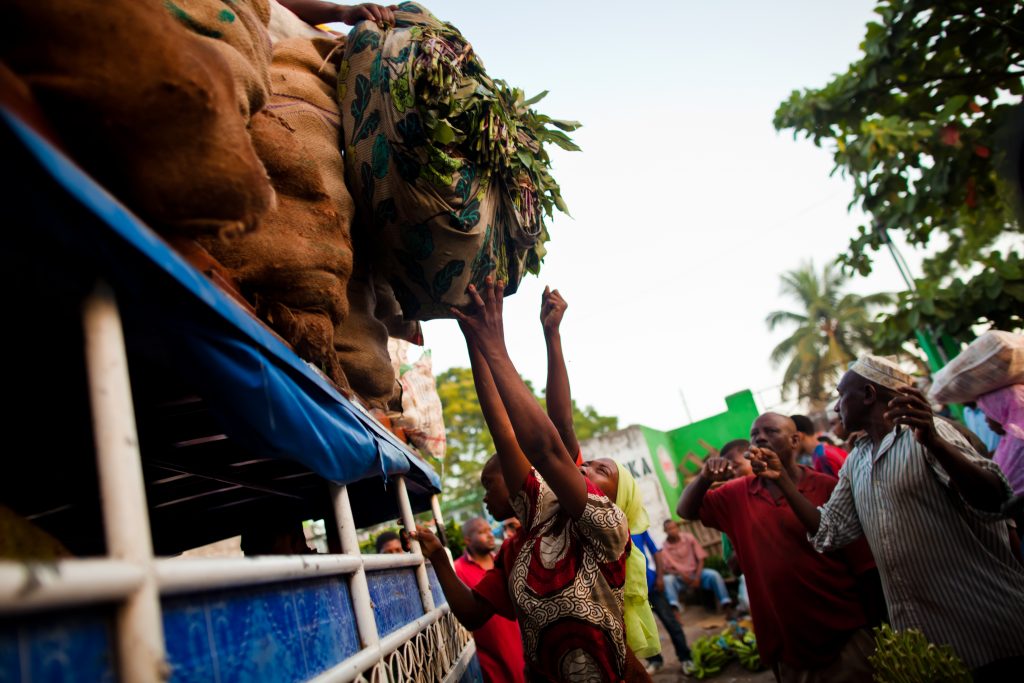 In addition to how much farmers are producing, what farmers are growing is also of significant importance. Juma writes, ‘Achieving food security depends not only on increasing production but also on improving nutrition,’. Historically, African governments have placed a heavy focus on increasing yields, which can sometimes address hunger, but without additional nutrition benefits. With many Africans subsisting on grain-heavy diets, populations are missing out on the benefits of protein, iron, and other vitamin-rich foods that crop diversification could provide. Good nutrition is especially critical in the first 1,000 days to avoid the permanent mental and physical stunting that is costing up to 16% of GDP through lost potential.  By improving conditions for pastoralists, integrating non-traditional crops, and fortifying current crops, markets and subsistence farmers could gain better access to more nutritious options. 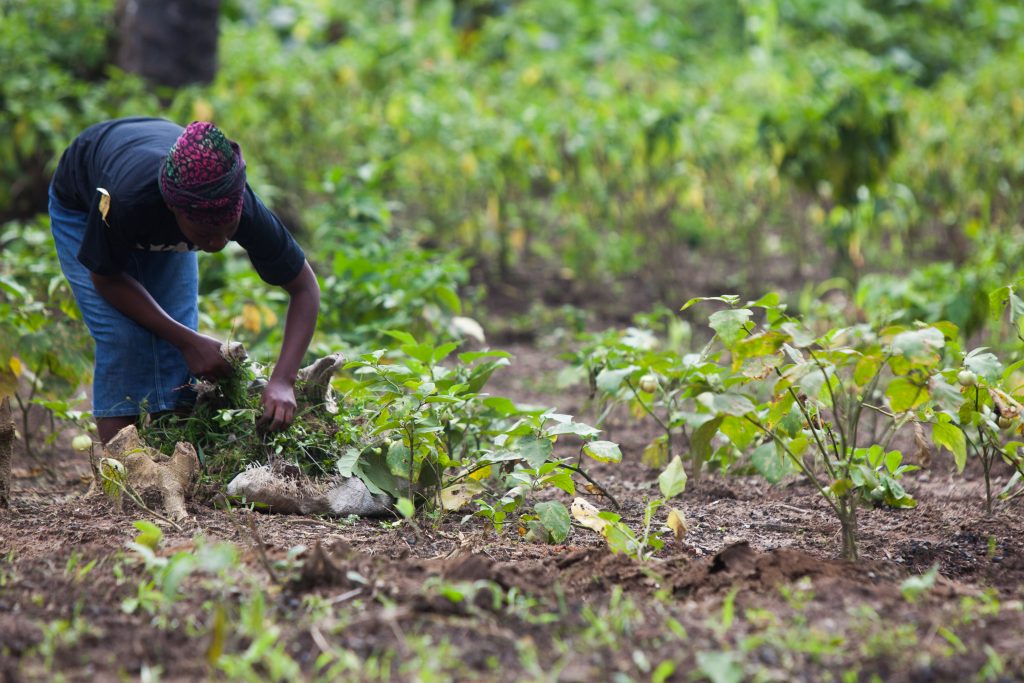 A great number of communities across the continent currently struggle with food insecurity due to a litany of factors including climate change, poor infrastructure, low economic statuses, and political instability.

The time for African leaders to come together and deliver on their 2014 Malabo Declaration promises is now. We look forward to the 2017 Malabo progress report.

AgricultureFood and NutritionTrade and Investment