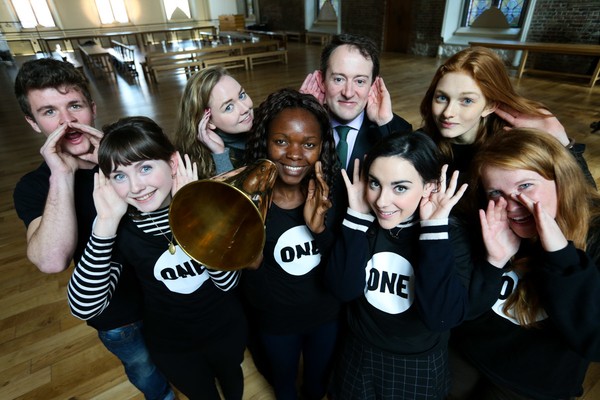 Votes are in! We know that being ONE members, you will not have missed the opportunity on Friday to head to the polling stations to have your say.

However, due to there being no clear majority, it could take some time before we know exactly what’s going on with the new government. Former Taioseach Bertie Ahern has said there is “not a chance in hell” of having the Dáil agreed upon by Easter. Strong words.

So while the TDs battle it out over their seats, there is still some vital work that we can be doing in the meantime!

That’s right! ONE VOTE Ireland is still going strong. We need to get as many signatures as possible on the ONE Vote petition, so that when the new Dáil is decided we can deliver your names with some clout. We must ensure that TDs new and old put women and girls to the top of development policy, and the fight against extreme poverty to the top of their agendas.

Many of you will have put your name to ONE VOTE Ireland immediately because you know how Ireland’s generous stance on development aid has radically improved the lives of people in the world’s poorest countries. And now, if you can help us spread the word, sign up new ONE members and get even more petition signers, we can ensure this life-saving work continues.

Tell your friends about ONE VOTE Ireland now on Twitter by clicking the image below: 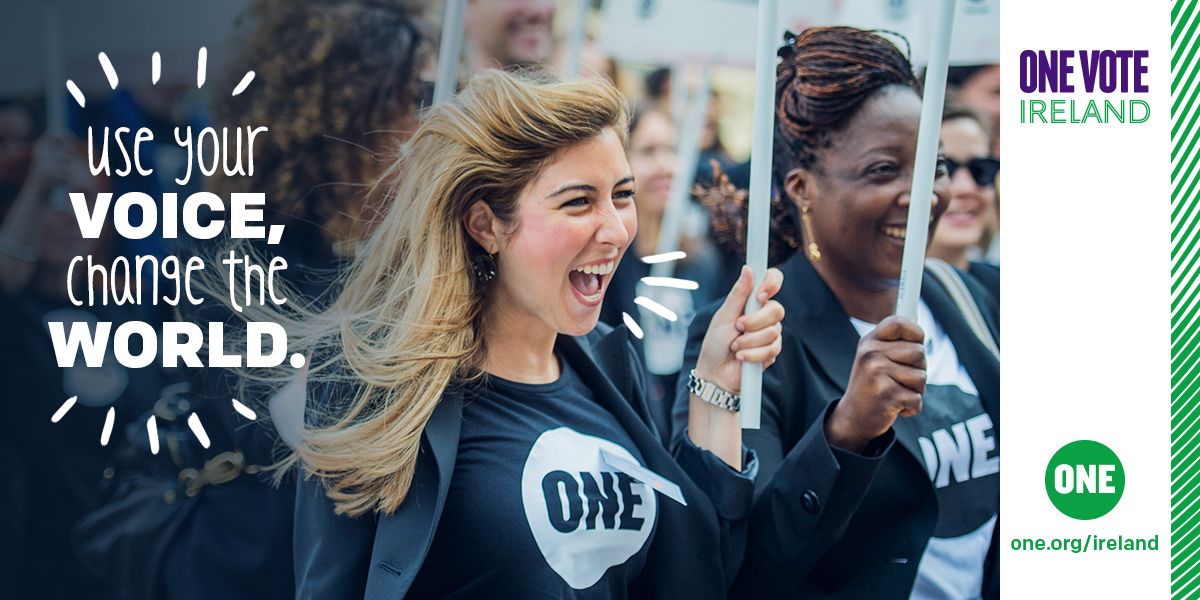 And if you haven’t already, sign the ONE VOTE Ireland petition to call on the next Dáil to commit to helping end extreme poverty by 2030!