A user-friendly interface enables citizens to analyze the data, create maps and graphs, and –- perhaps most importantly -– to see how their county or constituency fares in comparison with others. So, for instance, a user can go here to find information about where health facilities are, what the level of health spending is in each county, what the relationship is between illness rates and health spending, and what the relationship is between health spending and poverty. By providing the users of services with this information, the open data initiative empowers those users –- who are also voters -– to demand accountability from service providers and politicians, asking “how come health services are so much worse here?” As Dr. Bitange Ndemo put it: “Information is power and we are aiming to empower citizens by enhancing their access to usable data that was not accessible easily to the public.” 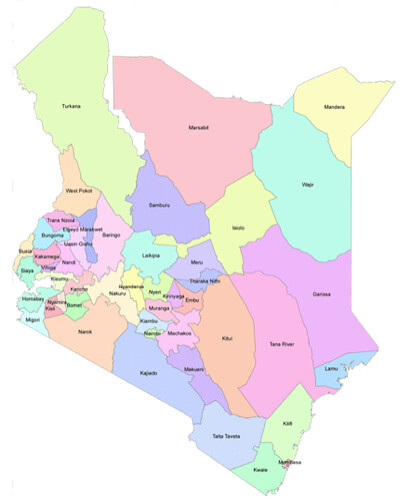 The Government of Kenya has –- through the Kenya ICT Board — launched a competition to stimulate ideas about how to make use of the data made available, but already a number of exciting ideas are coming on stream through the Community Applications section of the Initiative. Ushahidi has mashed up the data with information on service delivery. Virtual Kenya has mapped the location of MPs who refuse to pay their taxes. And the iHub Community has developed an application which will track the use of Constituency Development Funds and enable citizens to report about whether funds have been used effectively, using an application called “Msema Kweli” (Tell the Truth).

Open data is a key step on the road to open, increasingly democratic, development. As Kenya’s experiment with open data proceeds, we at ONE will be watching enthusiastically, hoping to see the country’s draft Freedom of Information Bill become law, and encouraging other countries to follow Kenya’s lead, empowering people with the information they need to hold their governments to account.

For great reporting of the launch of the Kenya Open Data Initiative see here (White African’s blog) and here (Daily Nation). And see here for a video interview on the initiative with Dr. Bitange Ndemo.