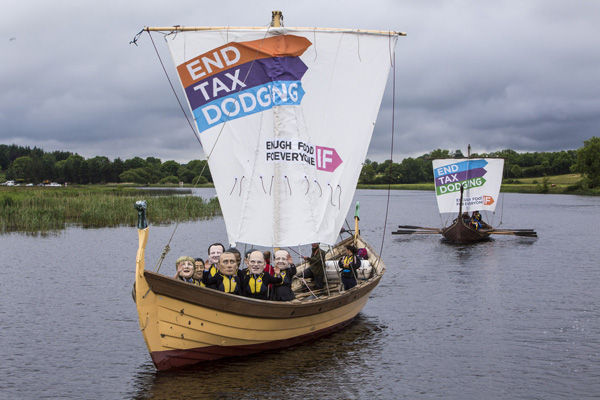 As the G8 Summit kicks off in Northern Ireland, the Enough Food For Everyone IF coalition, which ONE is part of, have been making sure hunger is in the headlines.

Earlier today, a flotilla of longships sailed into Lough Erne where the summit is being held, carrying the Big G8 Heads, and a message to end tax dodging written across the sails. 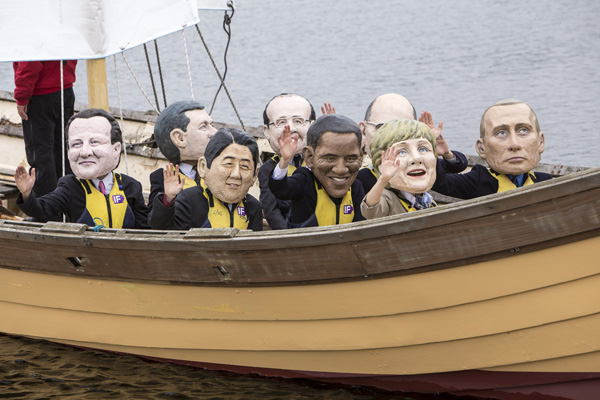 Just a few hours before, the coalition presented UK Prime Minister David Cameron with 1.4 million signatures calling for an end to hunger and tax dodging.

This incredible number of signatures is the culmination of a campaign launched in January by the coalition that now numbers 208 organisations, including some of the UK’s biggest charities. The hand-in delegation included two children from Northern Ireland who took part in a G8 youth project at their schools in Fermanagh, and IF ambassadors Baaba Maal and Pamela Chisanga from Zambia. 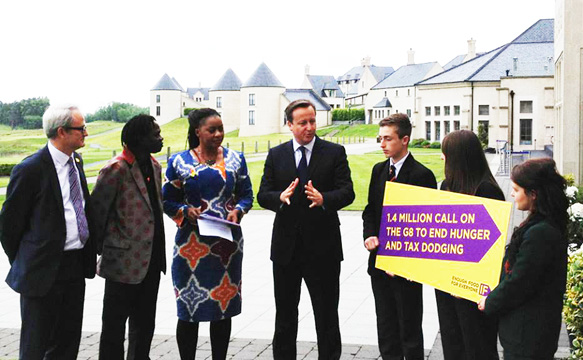 As David Cameron hosts the G8 leaders today, this will act as a strong reminder that millions of people are looking for them to act decisively on global hunger. 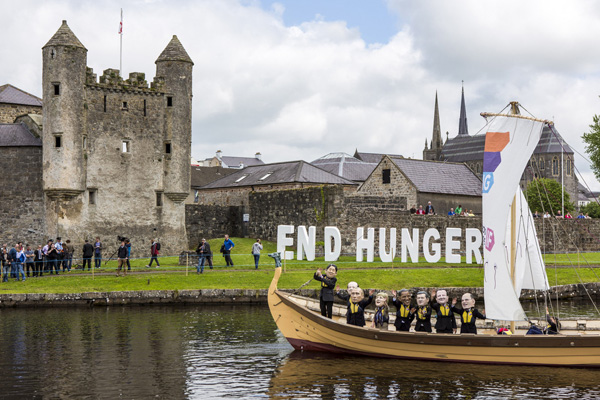