Christine Lagarde understands that empowered women empower women. As the Managing Director of the International Monetary Fund (IMF), she knows how important it is to include women in the conversation, especially when it comes to the world of business. 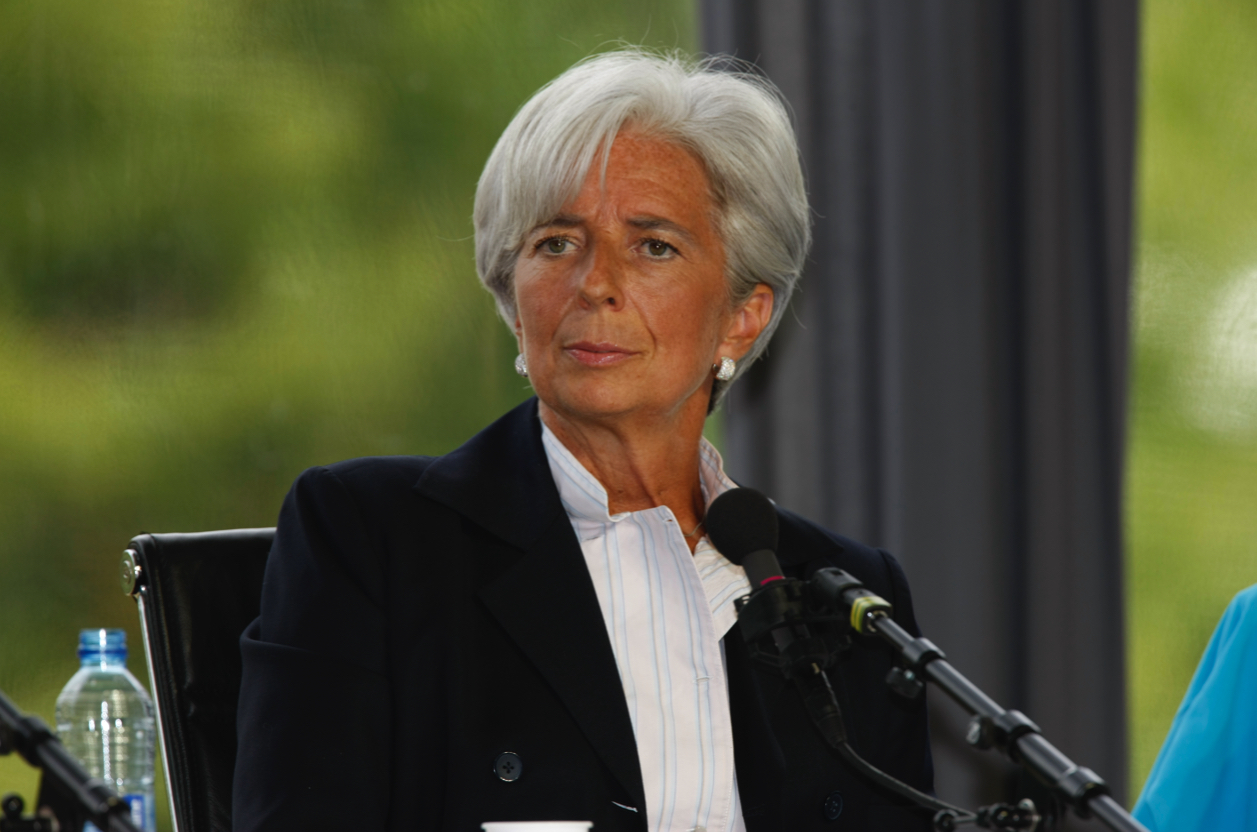 At an event in memory of Helen Alexander, the first female president of the Confederation of British Industry who passed away last year, Lagarde spoke on the importance of Sustainable Development Goals (SDGs).

According to Lagarde, gender equity and social inclusion are key to SDGs. She says that having more senior women in companies would be a major step in achieving these goals. In fact, she stated that not having women in leadership roles would be politically incorrect. 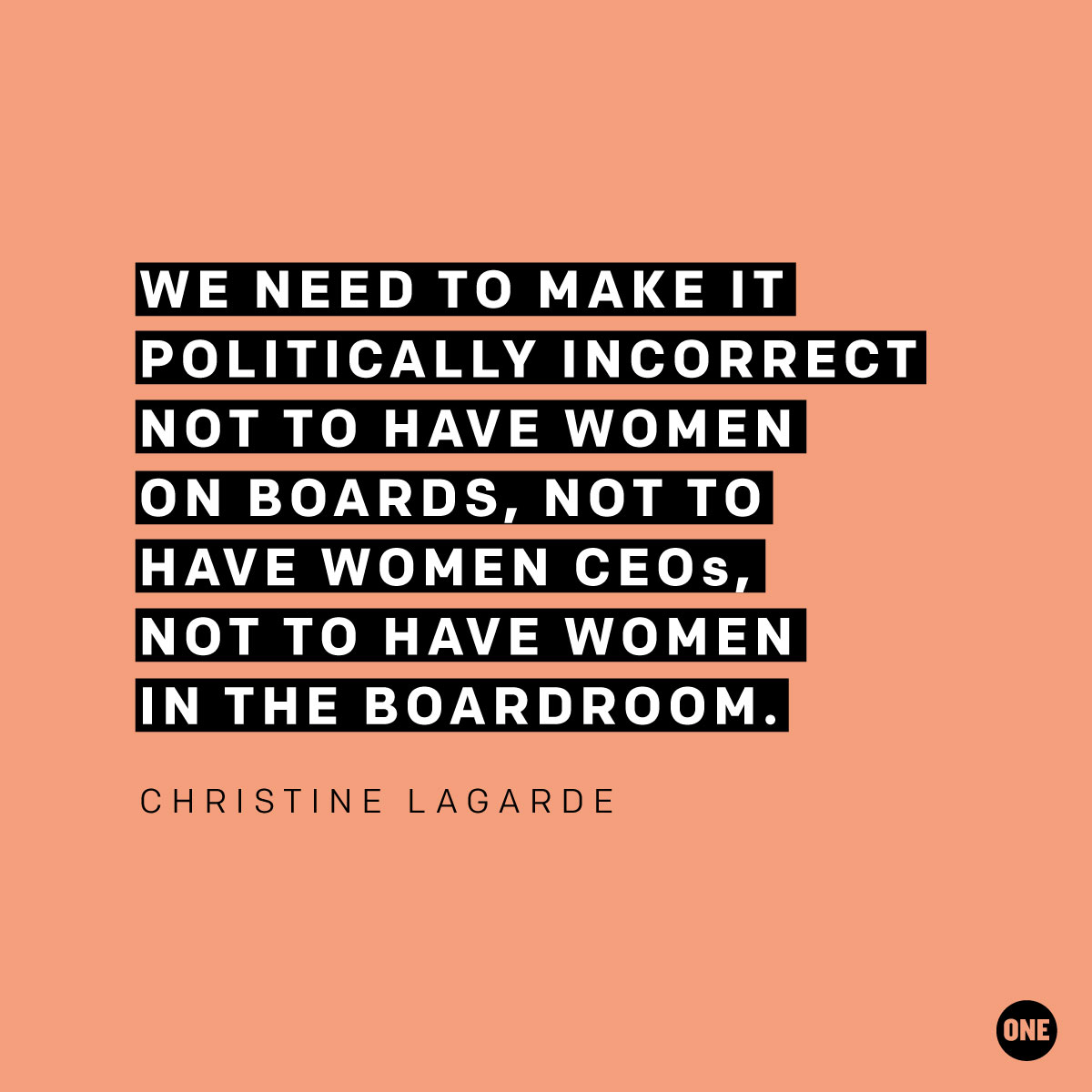 In her own life, Lagarde found inspiration from Helen Alexander, who, like Lagarde, was a businesswoman who stood up for gender equality. She believes Helen Alexander would support SDGs and want them to become reality.

Having more women in high positions has the power to create a lot of change. For starters, it would promote gender equality, which is its own Global Goal. It would also create what Lagarde calls a “virtuous cycle.” Having women in power will create diverse solutions to world problems. Having a wider range of voices will foster innovative solutions for SDGs.

To get more participation in the business world and set this cycle in motion, a few things need to happen. Girls worldwide deserve equal access to education, healthcare, water, and sanitation. Better infrastructure and financial inclusion are also needed.

The success of women in the business world doesn’t only help women. Everyone benefits when women achieve equality.

“By bringing more women into the fold, the economy can benefit from their talents, skills, unique perspectives and ideas,” says Lagarde. “This diversity should boost productivity, and lead to higher wages for all.”

You also have the power to stand up for women worldwide. Add your name to our Poverty is Sexist letter to join the movement fighting for equality.