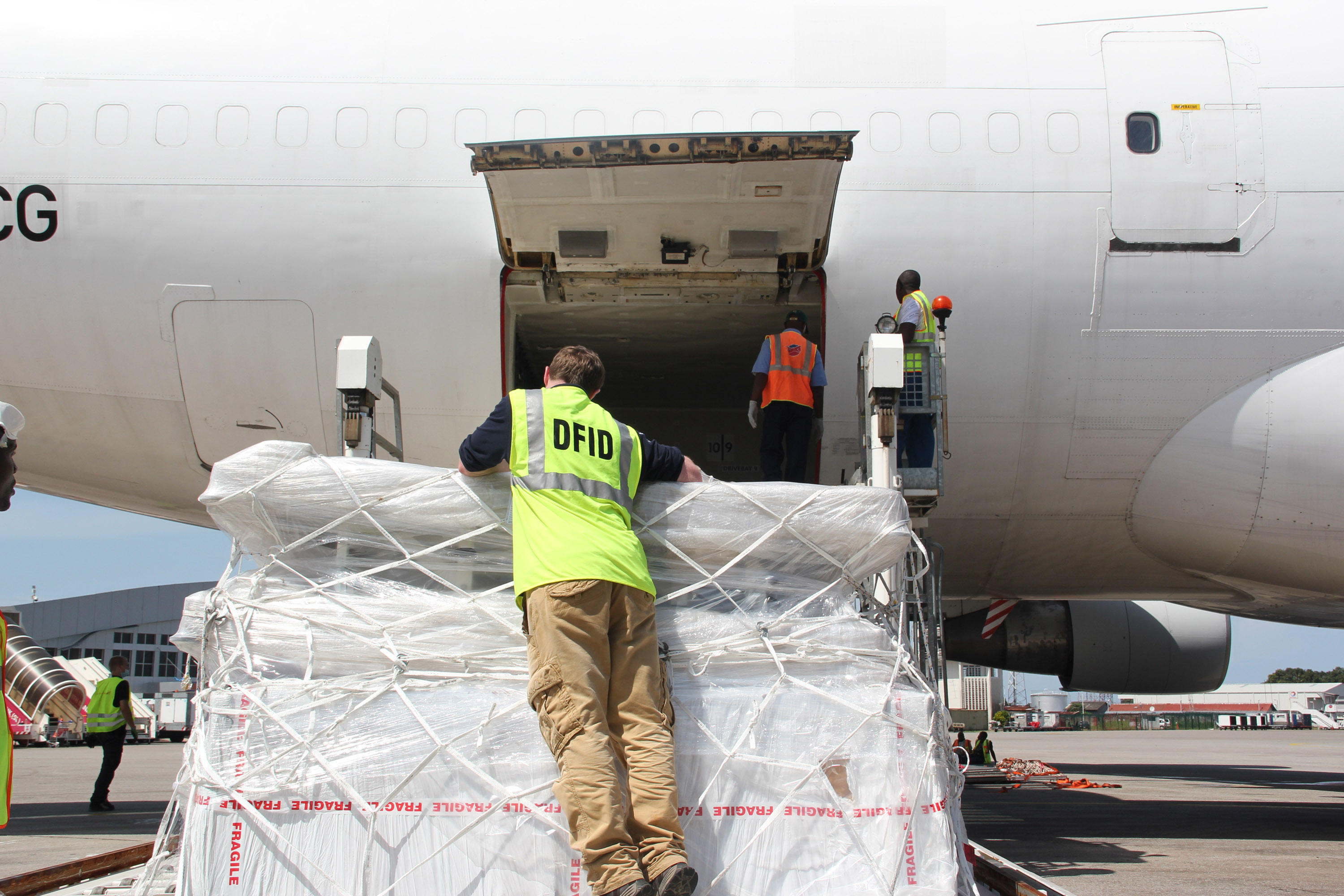 If you were in charge of UK Aid, where would you spend it?  On more doctors and nurses to help fight epidemics like Ebola as well as preventable diseases like malaria and HIV & Aids? On helping girls go to school and giving young women opportunity to thrive in countries where they are the most vulnerable? Or on life-saving aid for those living at the sharp end of poverty?It’s a tough question we know, but, we asked the British public and they said yes to all of the above!

A new poll released by ONE today shows that two thirds of British adults agree that the majority of UK aid should be targeted towards the least developed countries.

These results come as parliament dissolves ahead of the General Election.  A parliament that saw an historic promise kept with the passage of the International Development Bill, enshrining into law the target spending of 0.7 of national income.

The poll also highlights that British people care about holding their leaders to account with 77% agreeing that MPs should ensure that the UK keeps its promises to help the worlds’ poorest people. 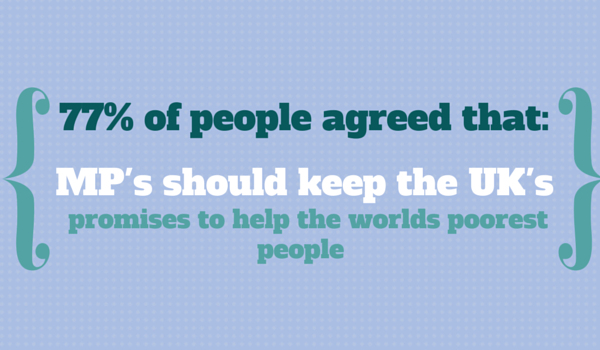 With all the electioneering and political jargon flying around this is something for all wannabe MPs to consider – what’s often needed is a clear and straightforward answer – YES.

ONE’s ‘Just Say Yes’ campaign does just that asking would-be MPs to commit to helping the fight against extreme poverty and preventable disease, particularly in Africa.

The campaign pledge stresses that UK’s lifesaving aid should be focused on those who have the least, that girls and women should be at the centre of development, and that all parts of the next government should work together to build a better and safer world.

And now the poll results are in – it looks like the great British public agree! 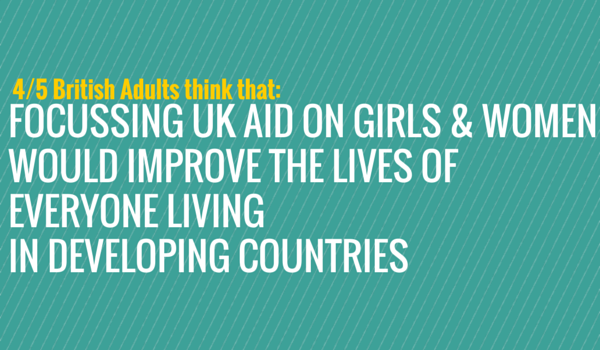 If YOU agree with the above results then join ONE’s Just Say Yes campaign and get your local candidate to commit to supporting some of the worlds poorest communities!