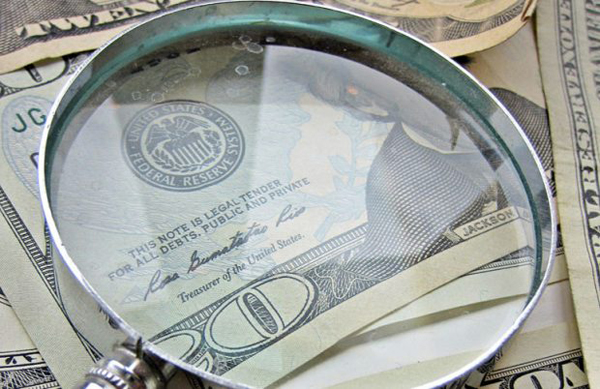 In less than two weeks, on 17th and 18th June in Lough Erne, Northern Ireland, world leaders will converge for the G8 Summit. The UK government has shown great leadership in setting a ground-breaking agenda on trade, tax and transparency, but the focus now needs to be on translating ambitious rhetoric into action.

ONE has been advocating for the G8 to unleash a “transparency revolution” – as well as a “food revolution” – so that people have the information they need to follow the money, to hold their governments and others to account so that resources are used to deliver real results in the fight against poverty, disease, hunger and malnutrition.

Two things have to happen to make data available. First, we want G8 leaders to commit to put in place rules that will require their oil, gas and mining companies to publish what they pay to governments for access to their natural resources. The US and the EU members of the G8 (France, Germany, Italy, UK) are already in a good place on this. With little expected from Japan or Russia, we want to see a clear commitment from Canada to put in place a mandatory reporting regime, with the first steps taken by the end of this year.

On sharing tax information, there has been some good progress, but the UK needs to make sure that its tax havens are brought into the fold. On Phantom Firms, the next ten days are crucial. If the UK and France can craft a united European front on this issue, it will set the stage for strong European legislation and give Canada and the US the choice of supporting a progressive agenda, or joining Japan and Russia in shrinking from these common-sense reforms.

To help make data user-friendly, we want the G8 to develop an Open Data Charter. This will make government data available in open formats so people can use it to follow the money from oil revenues, through budget processes, to achieving results. We also want to see renewed commitment on aid transparency, with every G8 country committing to implement – as soon as possible – the International Aid Transparency Initiative. We expect an Open Data Charter will be launched, but still have questions as to if it will be sufficiently ambitious and relevant to developing countries.

To make sure that data can be used effectively, we want G8 and African governments to launch a number of “Transparency Partnerships”, with the support of civil society and the private sector, so that citizens and accountability institutions in developing countries can use data to follow the money, to strengthen accountability and deliver better development results.

The partnerships should: be bottom-up, responding to governance challenges and opportunities at the country level, rather than being about the G8 telling other countries what to do; be multi-stakeholder – enabling people and citizens’ groups to follow the money, as well as providing a framework for positive engagement with the private sector; and, become multi-sector partnerships – covering not just extractives, or land, but also capacity development for budget transparency, open data, and better monitoring of service delivery. The partnerships should also have space for important initiatives, which while not at the top of the G8 agenda, are crucial if transparency is to translate into improved progress on poverty reduction e.g. Open and Better Contracting and the Construction Sector Transparency Initiative (CoST).

We have been very excited about the UK’s ambitious transparency agenda, which aims to empower people with the information they need to follow the money and to drive results, but the success or failure of the summit will be determined over the next 10 days. The UK Government must continue to ambitiously lobby its G8 partners. And those partners must decide where they want to be – backing and shaping the transparency revolution or resisting the tide of history.

Add you voice to the call for G8 leaders to take urgent action on transparency by signing our petition.

And check back on the ONE blog for coverage of the Open for Growth: Trade, Tax and Transparency event, in London, on the 15th June.