Story and photos by Rebecca Rwakabukoza

Constance Amusugut found out she was pregnant when she was about two months along. She was 15. The first person she called was her boyfriend — the father of the child — but after that initial conversation when she told him about the baby, he started avoiding her phone calls.

“Sometimes he would put the phone next to the radio,” she says. “When I got tired, I would just hang up the call.”

Her mother suspected Constance was pregnant because she was sick in the mornings and had stopped eating her favourite vegetables.

“I don’t know what your father is going to do for you,” her mother told her once she confirmed the pregnancy. At 15, Constance was about to change schools within her Ugandan town of Tororo, and her father had just given her tuition for the new school.

Afraid, but ready to face him, she approached him on a Sunday morning, handed the money back and said, “Daddy, here is your money. I have disappointed you; I am pregnant.”

He did not reply. For a whole year, he wouldn’t talk to her.

When the baby was six months old, Constance returned to school. Her mother paid her tuition because her father now said that paying school tuition for the young mother was “wasting money.” 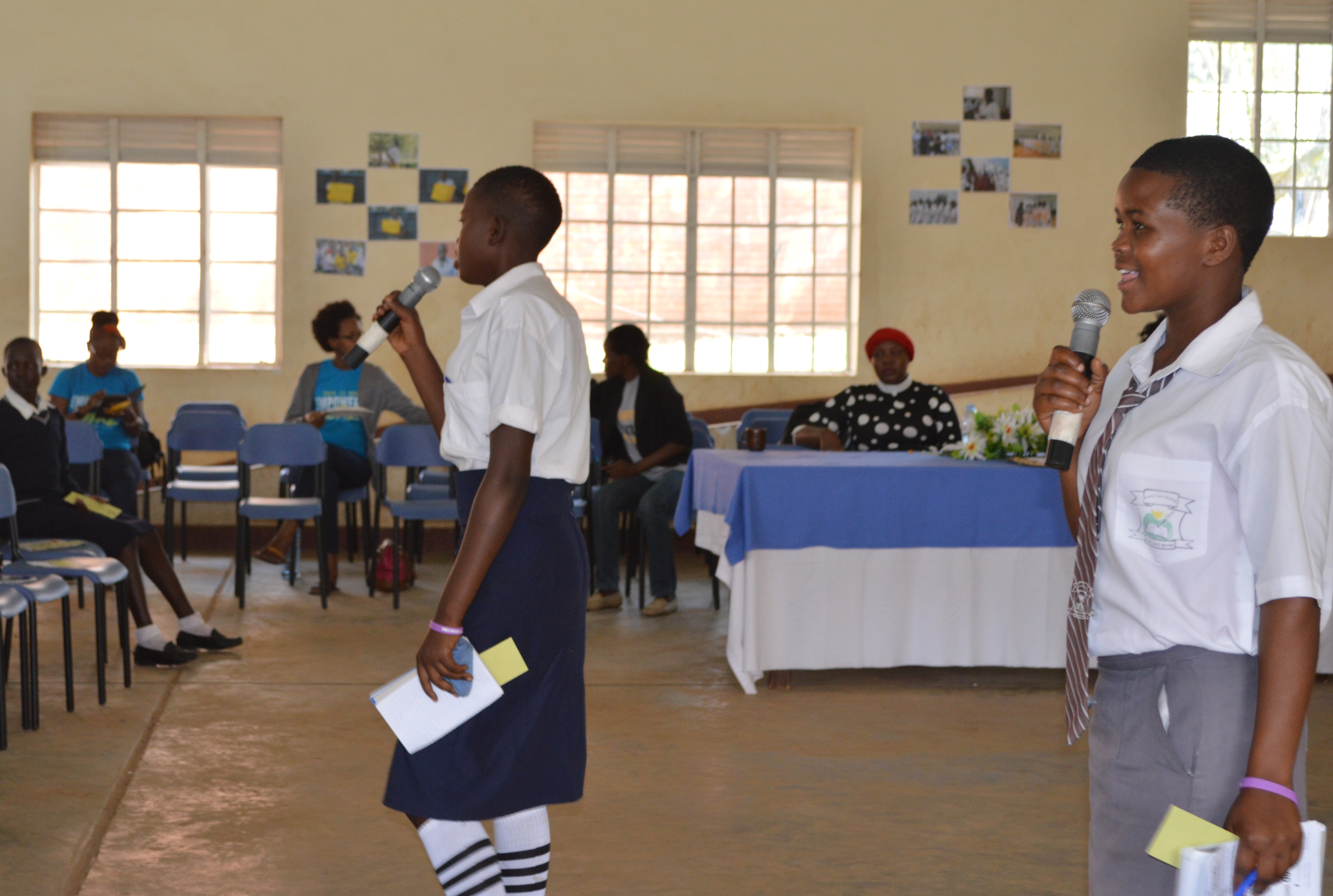 Constance and her classmates at their school in Tororo, Uganda.

For many young girls in Uganda, motherhood almost always means dropping out of school. As Constance experienced, parents can get angry and refuse to pay tuition, and sometimes school becomes more difficult to navigate for teenage mothers and single parents.

Constance’s experience at school was no less forgiving. During her pregnancy, she had to leave the classroom often to go to the toilets. Without breast pads, Constance had to walk around the school campus with patches of breast milk on her shirt. This was not helped by the whispers among students about “the girl who delivered,” so she tried to go unnoticed as much as she possibly could.

“Even when we were in class and a teacher asked a question to which I knew the answer, I wouldn’t talk,” she says. “I couldn’t. I was so fearful and shy. I thought the moment I would raise up my hand, the other students would start to talk about me — about how I am and how I have a kid.” 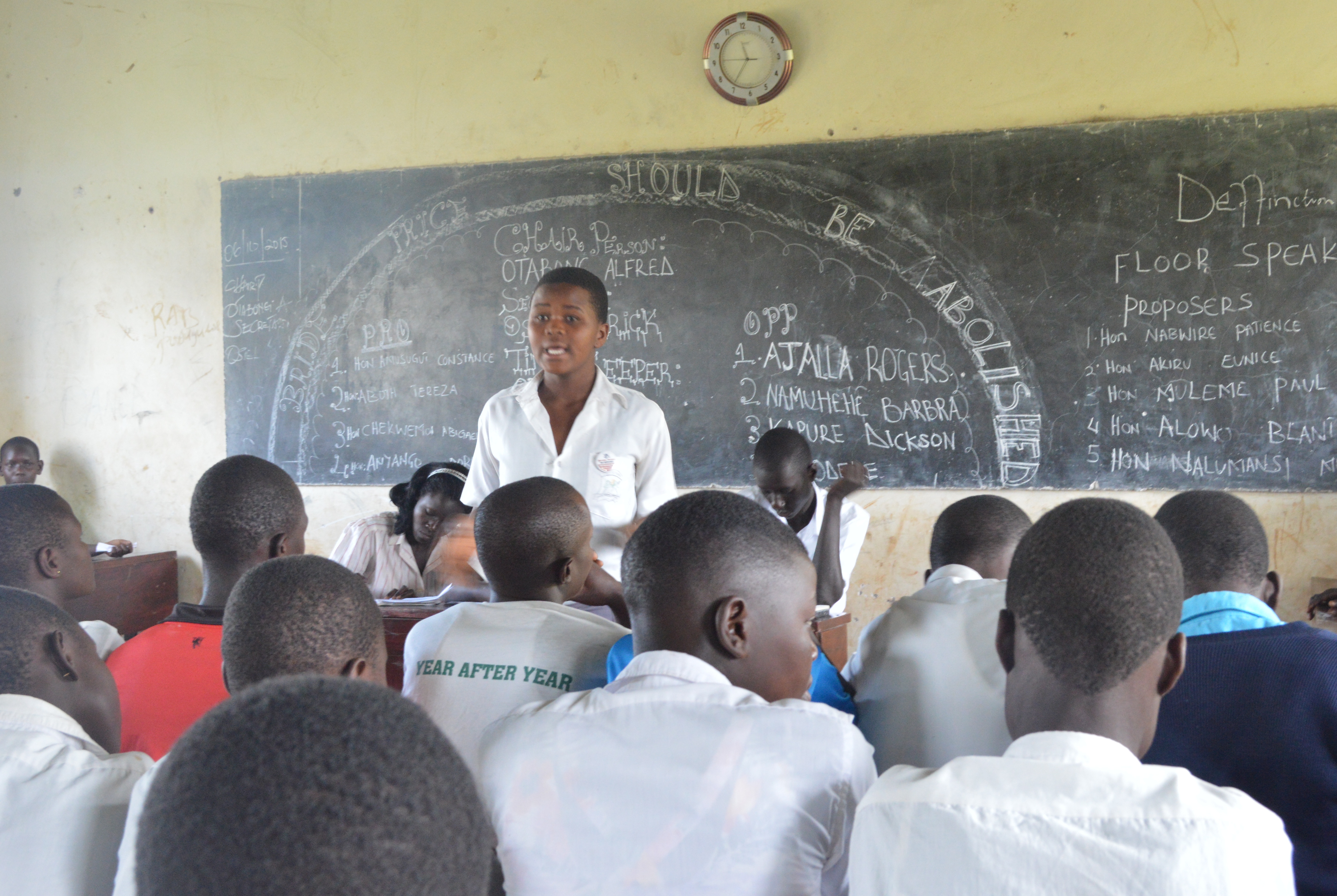 Constance giving a speech in front of her classmates.

To combat her shyness, Constance joined MIFUMI’s Sure Start afterschool program for female students. Sure Start, which has been in more than 30 primary and secondary schools in Tororo, engages adolescent girls in leadership through sports and gender and rights awareness education. The program has three elements: karate, mentorship, and gender classes. Leah Eryenyu, the program manager, says the gender classes help the girls become self-aware and question the different expectations for men and women. Sure Start wants to challenge the oppression girls feel from subordination to gender norms, which can prevent them from exercising their full potential. The long term goal for MIFUMI is to create leaders.

“The program pushes them to be actively present in the spaces they occupy, as individuals and as a critical mass,” says Leah.

MIFUMI also teaches the girls in the program how to organise as a group, and how to mobilise and find platforms. One such platform was the presentation of a petition to the Parliament on menstrual hygiene management. Constance was one of two girls from her school chosen to represent other teenage girls.

Constance practices her speech to Parliament.

“That was the day my father finally talked to me,” she says. When Constance gave him the letter from MIFUMI asking for permission to let his daughter make the 125-mile trip from Tororo to Kampala, he initially doubted its authenticity. After several phone calls verifying the trip, he was the one who woke her up in the morning on the day she left. He went with her to the meeting point and gave her money in case she needed to eat anything. 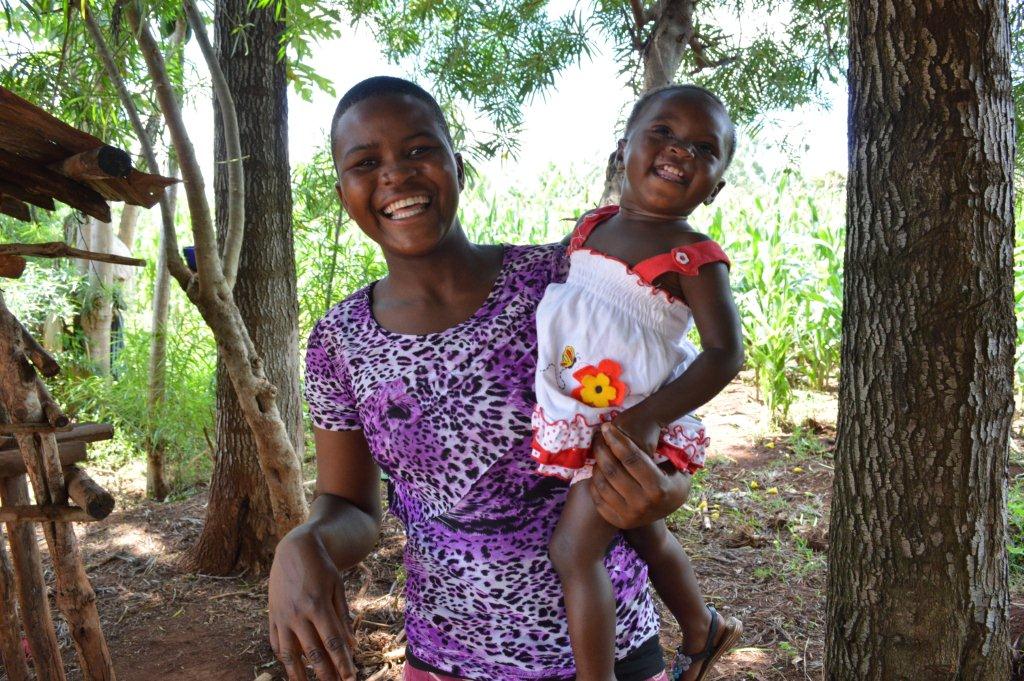 Constance and her daughter in Tororo, Uganda.

He showed the same excitement when Constance was featured in one of Uganda’s two national daily newspapers. On the day her story was published, he purchased three copies of the paper: one for her, one for him, and the third for her grandparents.

When asked what she would tell her daughter about this period of her life, Constance says, “I’d tell her to put education first.”