Edith Fuyane, 76, is a widow who cares for her four young grandchildren. Current affairs in Zimbabwe have brought nothing but hardship to many doorsteps in her area—including her own.

Hers is a story that can be heard across the country, where poor harvests coupled with a generally hostile economy has seen many people going for days without a meal. The effect of these food shortages? Less than a fifth of children under 2 receive the recommended minimum acceptable diet for adequate nutrition, while 28 percent are stunted or have heights to low for their age. 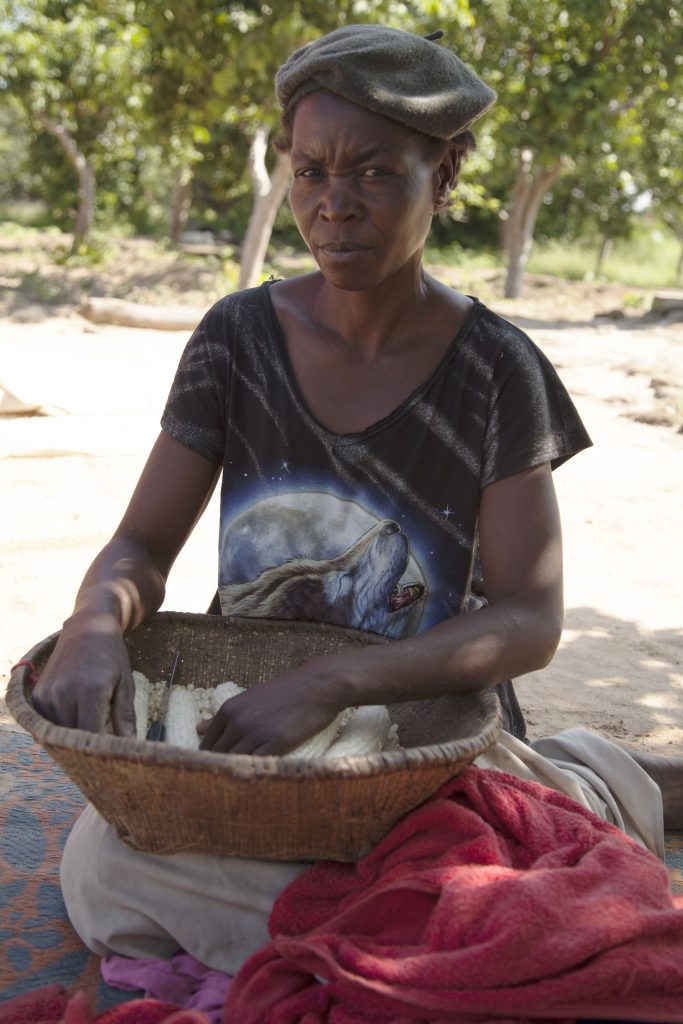 Indeed, stunting, low birth weight, and wasting are common sights in rural Zimbabwe, where mothers struggle against a myriad of conditions to give their children the nutrients they need to live, learn, and grow. The recent effects of the worst El Nino storm to hit the country in 75 years left as many as 2.4 million people in need of food aid, the majority of whom are women and young children.

But with so few resources to go around, one increasingly popular way of fighting malnutrition is by empowering local people like Edith to produce their own nutritious food, which can both feed vulnerable mothers and children, and be sold on to provide them with an income.

Edith is one of more than 1,000 urban farmers in Bulawayo, Zimbabwe, who have formed groups to support their own nutrition and that of the city as a whole.

Along with about 150 other community members—including people living with HIV and AIDS—from Tshabalala, Sizinda, and Tshabalala townships, Edith grows iron-rich foods like beetroot, spinach, onions, tomatoes, and cabbages.

In a country where almost 60 percent of children under 5 suffer from anaemia, the importance of access to fresh food cannot be overstated.

“This is certainly boosting not only our purses but most importantly nutrition,” says Edith. “The vegetables are fresh, unlike when we would buy them elsewhere.” 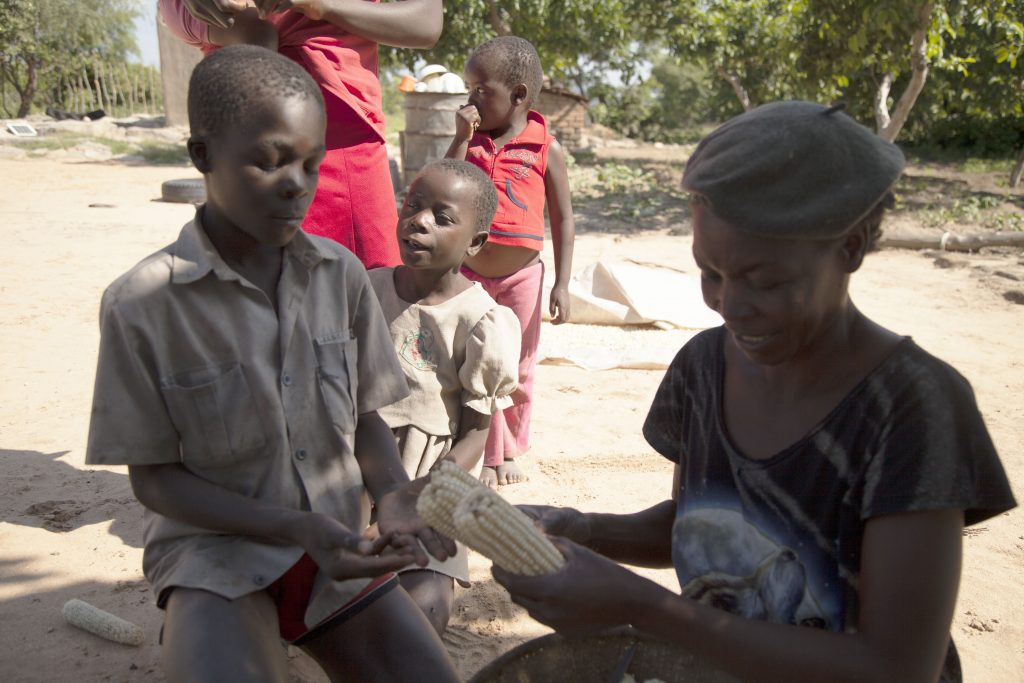 The farming project is just one of many that have been financed by the United Nations. Seeds and tools are provided, as well as a solar-powered borehole to ensure that the women can produce food all year round.

“We cannot afford to water our home gardens as the municipality imposes stiff penalties on excessive water use,” says Edith. “So this is indeed a lifesaver.”

However, these seemingly small contributions led by local citizens like Edith have become the vanguards in the campaign for healthy livelihoods for the most vulnerable.

The UN’s Food and Agriculture Organisation is promoting urban nutrition gardens, noting that vegetables have a short production cycle, and vegetable growers such as Edith have little or no transport, packaging, and storage costs. The ripple effect of communities having access to cheap, nutritious food has allowed many more children able to concentrate at school and avoid the worst effects of malnutrition.

Meanwhile, the Alliance for a Green Revolution in Africa (AGRA) has emphasised the role of women in improving the socio-economic conditions of millions in the continent, and the nutrition gardens led by women that are dotted around the city of Bulawayo are a big part of that quest for better livelihoods.

As Zimbabwe’s food crisis and economic challenges continue, it is community gardens and people like Edith who are providing hope for many.

If YOU want to help end child malnutrition, join ONE today to make a difference!