In 1990, Patricia Ochieng was diagnosed with HIV.

She was just 22 and had gone to a Nairobi hospital to give birth to her daughter, Consolata.

“Two weeks later, I received a letter telling me that I had to go a health facility to talk about my results,” says Patricia. “That’s when they told me I was HIV positive, and that I could have also passed it onto my beautiful baby. Nothing could have prepared me for that news.”

At that time, Patricia had little access to information about the disease, beyond the billboards across Nairobi, which were covered with images of skeletons and coffins.

“It was deadly,” she says. “The understanding back then was that once you had contracted it, you would die.” 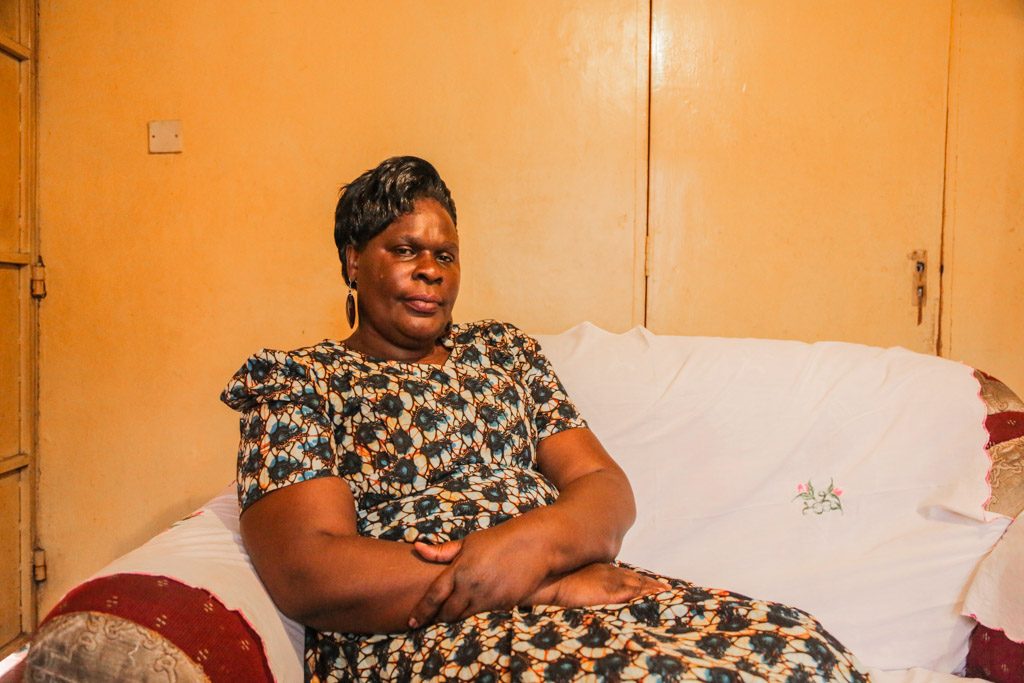 Patricia received support from her family and friends, and was offered the counseling she needed to deal with her diagnosis.

“I could treat my HIV and I could live positively,” she says. “After that moment I made a conscious decision to do something with my life. I became an HIV activist.”

Her daughter, Consolata—who did test positive for HIV at age 3—grew up inspired by her mother’s passion for activism and belief that everyone has the right to speak out and be heard. Though she faced intense stigma at school because of her HIV-positive status, she got through those difficult years because of the support of her mother.

“I know what it’s like to feel alone,” says Consolata, “but I also believe that sharing my own story will help other girls to come to terms with theirs.” 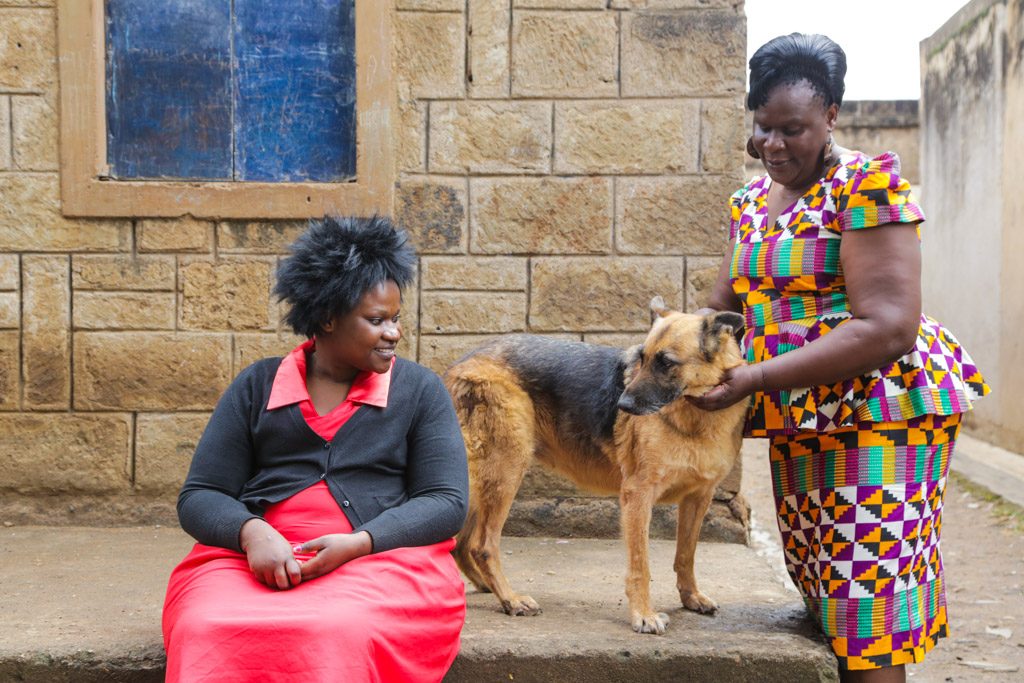 Thanks to the Global Fund and its support of programs at the International Community of Women Living with HIV (ICW) in Kenya, Patricia and Consolata are able to live positively and make an impact in their community—just ask Cecelia.

Between the ages of 9 and 12, Cecelia was the subject of repeated sexual assault by a local man. The man was eventually charged and prosecuted, but Cecelia was facing frequent health issues and physical pain that kept her out of school and in the local hospital. Finally, Cecelia was diagnosed with HIV.

Like Consolata, Cecelia faced discrimination at school because of her status, so she stopped taking her medication.

“I didn’t understand the importance of the drugs then—I didn’t think it would be a problem,” says Cecelia. “I just wanted to fit in and be included. But without my medication, I started to feel worse. I didn’t know what to do. I was scared and didn’t have anyone to turn to.”

Luckily, through her work at the ICW, Consolata met Cecelia and provided her with counseling, guidance, and instructions on properly taking her medication. 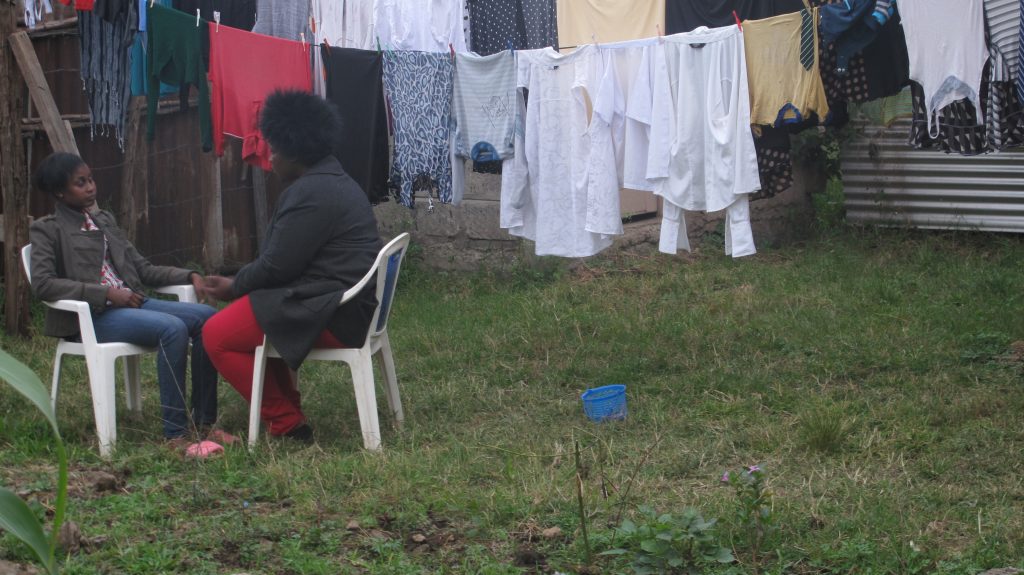 “The support I’ve received from the ICW and the new friendships I’ve made have honestly changed my life,” says Cecelia. “I feel like an entirely new person; I feel happy. Thanks to Consolata, her mother, Patricia, and the ICW, I know so much more about HIV and am empowered to live positively with my status.”

This week, more than 7,000 young women will become infected with HIV. There will be more than 7,000 more next week. And the week after that. Through their activism, Patricia, Consolata, and Cecelia have refused to accept this and we should, too.

All three women have a message for world leaders: To help create a better future for girls everywhere, we must prioritize the fight against AIDS, TB, and malaria.

Tell world leaders to step up the fight against these diseases at this week’s Global Fund replenishment conference.