By ElsaMarie D’Silva, Co-Founder and Managing Director of Safecity

Violence against women and girls—a human rights violation—is a global problem. According to UN Women, 1 in 3 women experience some form of physical and or sexual violence in their lifetime. In some countries, seven in ten women face this abuse. That’s an incredibly discouraging number.

After the horrific rape of Jyoti Singh in Delhi, India, in December 2012, my friends and I launched Safecity, an online platform that encourages anonymous reporting of personal experiences of sexual violence in public spaces through crowdsourced data.

Our goal was to provide a platform for victims to share stories and to aggregate information based on their geographic location. Displaying this information as hotspots on a map would also help pinpoint factors that cause sexual violence, inform people about the issue, and force accountability from service providers like police and municipal authorities in making public spaces safer.

Since we started in December 2012, we have been actively mapping sexual violence in India, Kenya, Nepal and Cameroon. 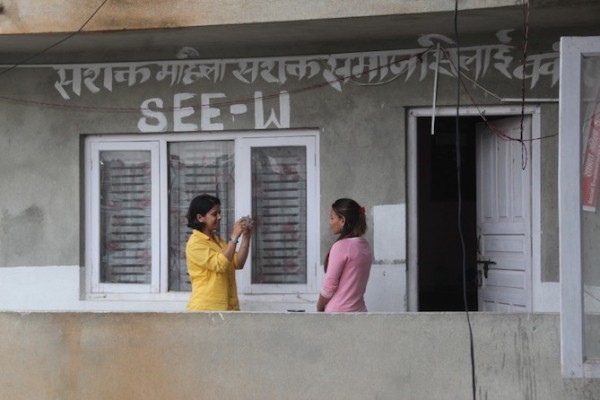 In many areas, violence against women and girls is a silent epidemic: Reporting of the issue is extremely low for several reasons, including victims’ fear of bringing shame to themselves or their families and fear of dealing with the police. Meanwhile, perpetrators are rarely held accountable. Often, both verbal and non-verbal forms of sexual violence are ignored because police don’t consider the offenses to be serious enough. 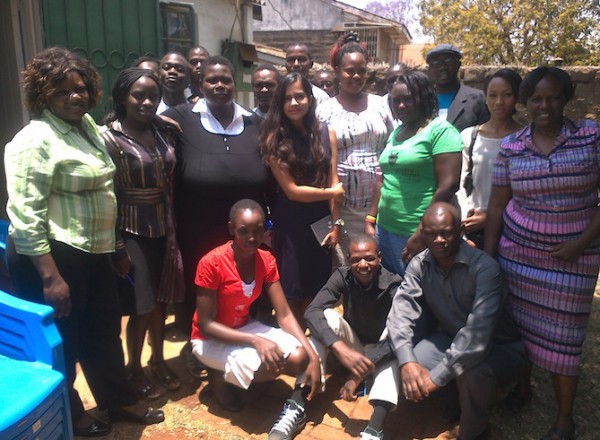 PDP works with 15 schools in Kibera. It has been crowdsourcing data for a couple of years in the form of “Talking Boxes.” These locked boxes in schools allow young girls to anonymously share stories or incidents of abuse or other problems they face. Over the past couple of months, Safecity and PDP have been digitising this data and combining it with data collected through a community-based campaign. 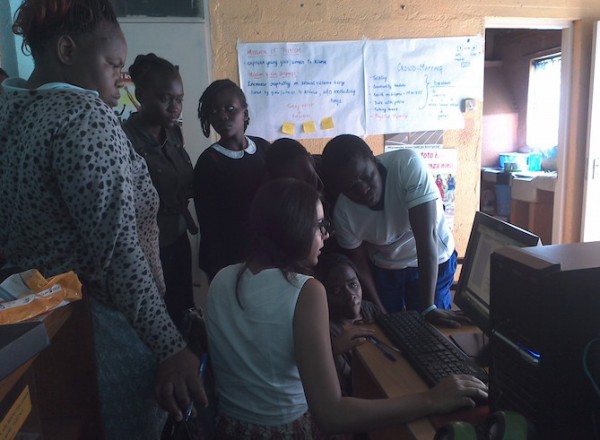 Collecting the data was extremely important. This was the first time many young girls felt heard; they were being asked to share their experiences and speak out in a safe space. PDP involved school administrators and teachers, community leaders, and religious leaders in the process to engage community members.

The campaign so far has documented nearly 1,000 stories and as many as 15 hotspots have been identified so far. One of them is on a street close to a school where young men would loiter and wait to harass the girls on the way to school. The men would grab them, push them against the walls, and grope the girls’ bodies. 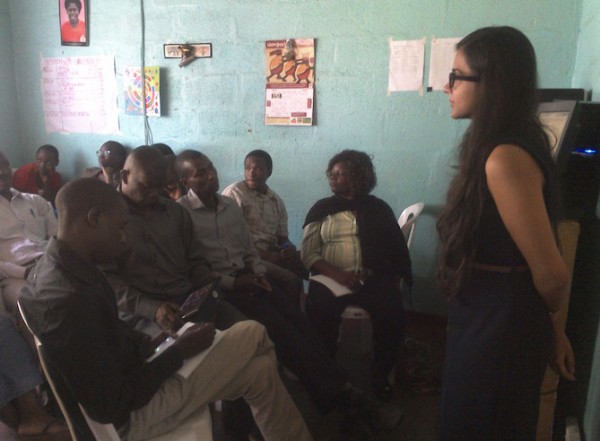 After some brainstorming based on the data, we decided on a simple intervention. The girls wrote messages like “Respect our rights” on paper and stood at one of the places where the young men were loitering. The young men were ashamed to be confronted, and since then, the loitering has reduced. It’s so rewarding to see results like that.

Another hotspot was near a mosque where men would congregate and prey on the young girls. PDP involved the religious leaders who were unaware of the situation and since then have started conversations with the young men on appropriate behavior. PDP plans to create further awareness and advocacy through local Kibera radio stations. 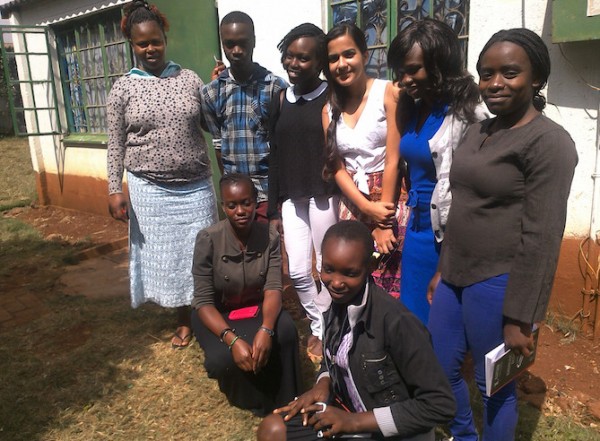 There are many similarities in our campaigns in India and Africa. Sexual violence is an everyday affair and many women stay silent. With access to an anonymous platform, they are willing to break their silence but are still sceptical about societal backlash. The nature of the sexual violence varies in different communities… yet innovative and simple solutions are possible when the members of a community decide to own the issue. Things can change—and we can help change them.

Let’s make it an essential priority to end this global problem.

ElsaMarie D’Silva is a 2015 Aspen New Voices Fellow and the co-founder and managing director of Safecity, an app that crowdmaps sexual harassment in public spaces. You can follow her on twitter @elsamariedsilva.

We’re standing up for women in a BIG way next year. Sign up now to join us on International Women’s Day 2017.