It’s hard to believe that a woman from a pastoral family in remote northeastern Kenya could grow up to be the CEO of one of her country’s most successful social enterprises. But entrepreneurship was always a passion for Jamila Abass.

As a child, she tended a small vegetable patch, selling the produce to neighbors to make extra income for their family. But her dreams were always much bigger. 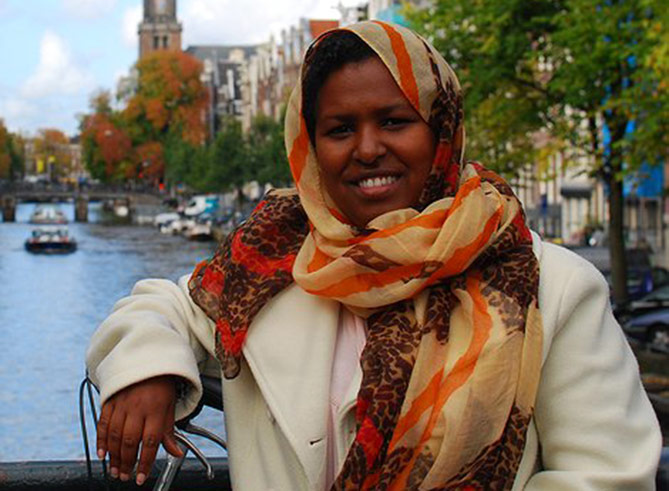 “I grew up in a situation where having one meal on the table, you were counted lucky,” Jamila says. “I also grew up knowing that life shouldn’t be this way.”

Years later, this experience would motivate Jamila to start M-Farm, a female-led company that connects farmers to markets and each other, giving them price information over their mobile phones and the ability to organise.

This is helping them move from subsistence agriculture to commercial farming, creating a path out of poverty. 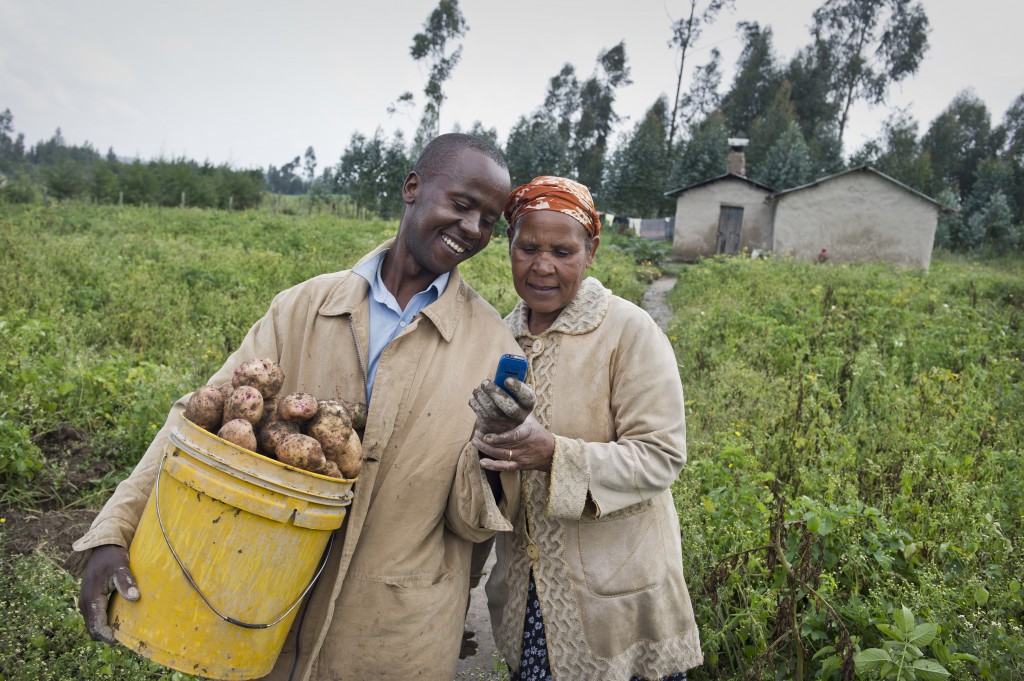 Close to 70 percent of Kenyans work in agriculture. But without information about how much crops are selling for from day to day, they’re often exploited by middlemen.

“There is a huge information gap,” says Jamila. “Farmers are good at what they’re doing, but they do not know who to sell their products to or how much to sell them for.”

The first 686 farmers using the M-Farm platform saw, on average, a 100 percent increase in their profits. There are now 14,000 farmers using M-Farm in Kenya and organisations across the continent are interested in partnering with them. 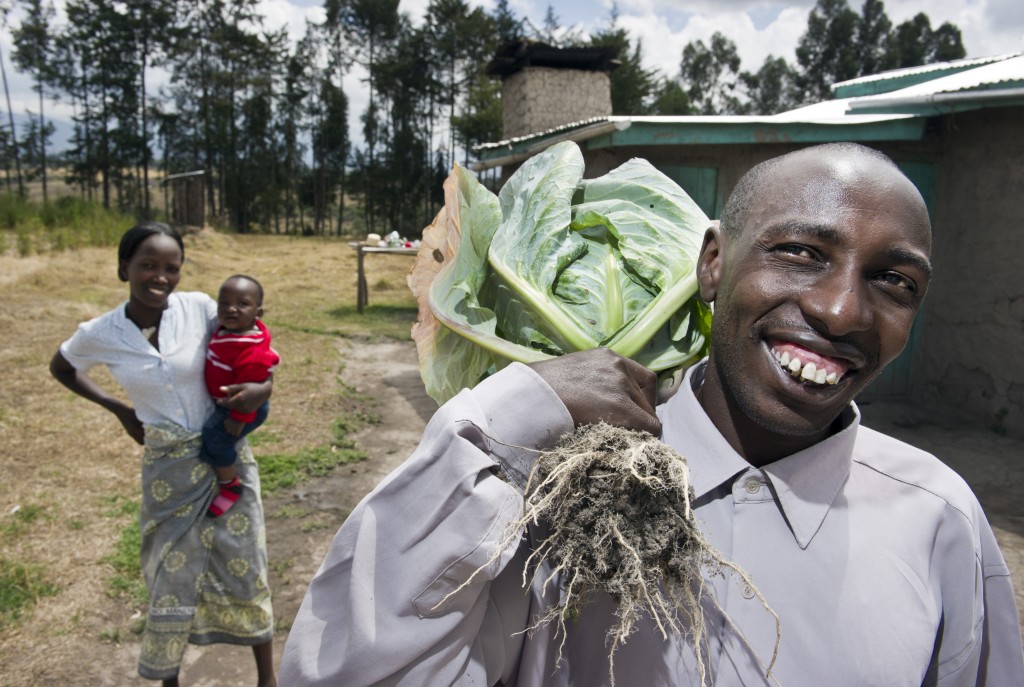 The company is for-profit or, as Jamila says, “making money while doing good.”

Jamila’s journey from northeastern Kenya was a long one, especially as a woman growing up in a patriarchal society.

“The society I came from, priorities were always given to the men because at the end of the day, a woman would be married off to someone else and she wouldn’t be able to contribute—so you invest in the boy.”

“It’s shown over and over again that when girls are educated, they give back to their families,” she says.

Jamila is the perfect example: Even as she rose through Nairobi’s burgeoning technology scene, she couldn’t forget the struggles of her community back home.

“The thing that makes me keep going and doing what I do is my former life,” she says. “That is what inspires me. The more I knew that there are still people living in the situation I lived in, the more persistent I became.”

Jamila and her fellow M-Farm co-founders, Linda Kwamboka and Susan Oguya, don’t really see being a woman as a barrier.

“If you think this domain is for men, then too bad for you,” Jamila says. “It’s actually the best time to be a woman in technology. We all agree: We’re not just women in technology—we’re people who are making a difference in the world.”

Sign our open letter now and join the influential figures standing up for girls and women everywhere.