Last month, the advocacy group Global Witness uncovered an alarming story of ordinary citizens who were allegedly assaulted and arrested in Liberia by police, during a protest of land expansion by a UK-based company producing palm oil. While the company denies any wrongdoing, the land in question is communally owned, and this story highlights the growing problem of “land grabs” and weak and opaque land tenure systems. 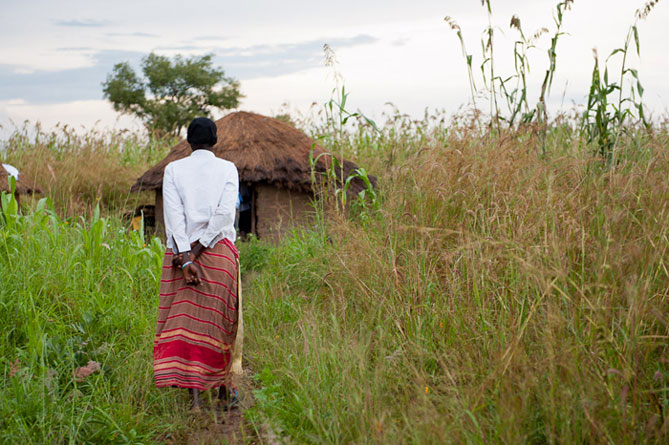 Land grabs is the term used when land is taken from vulnerable communities without consent or fair payment, and reports of this practice have been on the rise in recent years. Many of these new land acquisitions are different, as companies are specifically targeting African countries that have weak land governance systems.

Investors have obtained millions of hectares of land, including 1 million each in Ethiopia, Liberia, Mozambique and Sudan between 2004 and 2009 – an area equivalent to nearly 2 million football fields. Proponents of these deals argue that they can increase food production and help farmers gain improved agricultural skills. But others are worried that investors lack the experience working in these conditions, and that weak protection of land rights may mean that local populations will not be compensated adequately when forced off their land. To add to the problems, many alleged land grabs have been negotiated secretly and often without consultation.

Land is often a poor person’s most valuable asset. It provides “tenure security” or legal protection against forced evictions; it provides critically important collateral for access to credit; and it provides a means of income and food security for the millions of farmers in Africa. Establishing recognised land rights can be an important step towards protecting communities from large-scale dispossession. Additionally, farmers with secure access to their land are more likely to use better farming practices that preserve the health of the soil, which encourages higher resistance against crop diseases and pests.

Governments have an important role to play in improving land rights, which could help protect citizens’ assets, help farmers grow more food, and reduce levels of poverty. Advancements in technology such as satellites, Google Earth, and global positioning systems (GPS) have made land surveys more efficient, cost-effective, and less prone to corruption by local officials, which can help governments to improve land tenure systems. While every context and locale is different, the following policy recommendations can provide guidance on how to ensure equitable access to one of Africa’s most important natural resources.