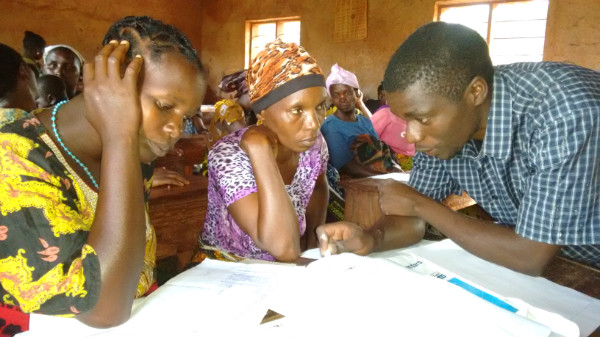 Benedicto lives in Zeze—a small village in western Tanzania. He’s the son of subsistence farmers – a path he always expected to follow himself.

“Until 2004, crop yields were good, so we could live well,” he says. But when an increase in poor land management practices led to a sudden drop in harvests, “life became a lot harder and we often didn’t have enough to eat.”

“I didn’t expect to get the chance to go to secondary school and it was a struggle.”

He eventually managed to travel to Iringa to study. He was amazed to see the government investment in roads and services there—a contrast to what he was used to in Zeze.

The experience opened his eyes in more ways than one. It also stirred him to become an activist, working for change. 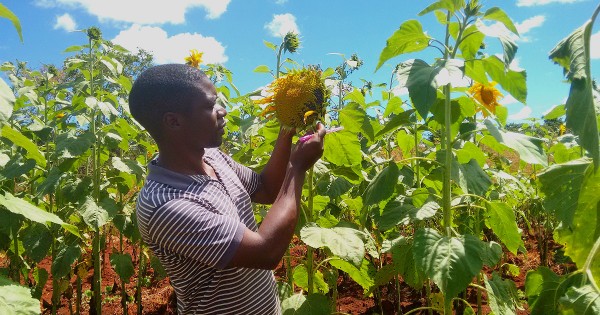 While at school, Benedicto earned the nickname Lampard, after the English football player famous for his long passes. “I asked them, ‘Why Lampard?’ And they told me, ‘it is because you do long passes between meals as you cannot afford to eat every day.’”

It made him even more determined to fight inequality. Upon returning to Zeze, he started a cooperative group called Mboni ya Vijana (MVG)—translated in Swahili as “the eyes of youth”—to put his vision into practice.

Two years later, Benedicto is slowly building his dream of creating a community that can support itself sustainably through land and agriculture. His inspirational goal is to nurture the land back to production, invest in cash crops suited to local conditions, and create income-generating schemes that respect the environment and stop people from having to resort to the “slash and burn” method.

Selflessly, he loaned land to members of the group who had none, and bought camping equipment for youth camps where people work, discuss, and plan together.

MVG has successfully grown moringa, sunflowers, and bananas as new cash crops. They also distribute free seeds to everyone interested in the village. The group has set up 60 beehives and are even building an agricultural storage centre on village-donated land. 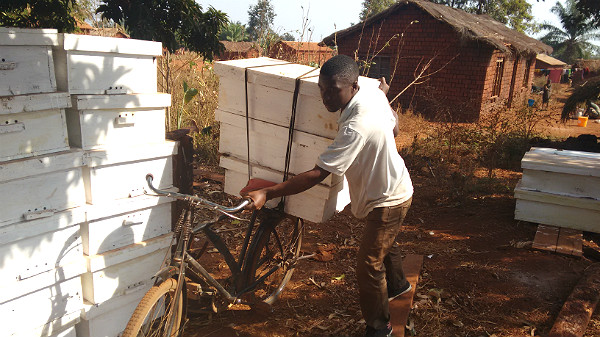 “I dream of a village where people are self-sufficient in food, have good access to water and a change of clothes, have access to education and medicine and a positive attitude to innovation,” Benedicto says. “I want people to be willing to try new ideas that will help their lives, such as more efficient cooking stoves, water harvesting, and a diversity of cash crops.”

His zeal to educate people in sustainable agriculture and environmental conservation is already reaping incredible rewards as villagers watch their land come back to life.