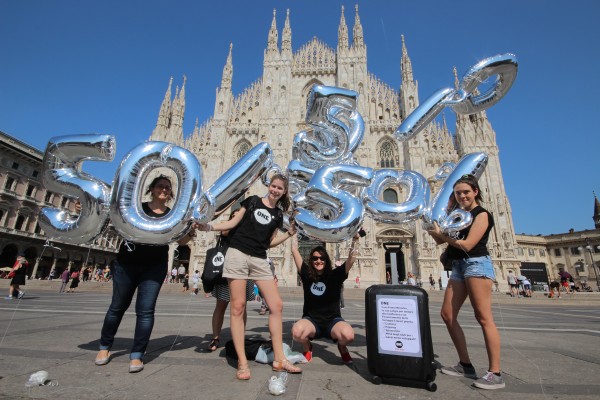 Our ONE Youth Ambassadors do not have it easy. From defending the international development budget in France, signing up 100s of MPs to the Just Say Yes campaign in the UK, letting the EU know that Poverty is Sexist, and taking on the G7 in Germany, they’ve already been pretty busy this year.

But, making a three day uber-gathering for global poverty geeks exciting, now there’s a challenge. We’re talking about the Financing for Development Summit which is being held in Ethiopia’s capital, Addis Ababa. It’s an incredible opportunity for world leaders to agree how aid will be spent and the numbers needed to finance development for a better, safer planet for the next 15 years.

We want a ground-breaking agreement. We want half of aid to go to the very poorest nations and to be able to track all the promises made through dramatically improved open high-quality data, through a much needed data revolution.

The Youth Ambassadors have been campaigning since January and on the first day of the conference, let’s look back at the awesome stuff they’ve been doing to make sure that governments act now:

In January, the Youth Ambassador programme was launched across Europe and we used that opportunity to meet with some pretty important people. Irish Aid Minister Sean Sherlock, who already invests 50% aid in the world’s poorest, joined us in Dublin and we asked leaders to follow the lead (including Commissioner Neven Mimica and Dutch Development Minister Lilianne Ploumen). 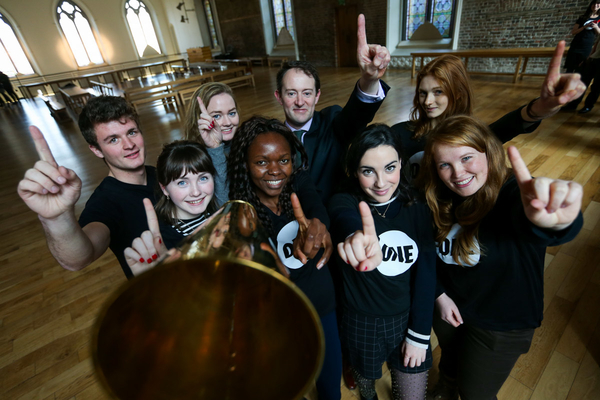 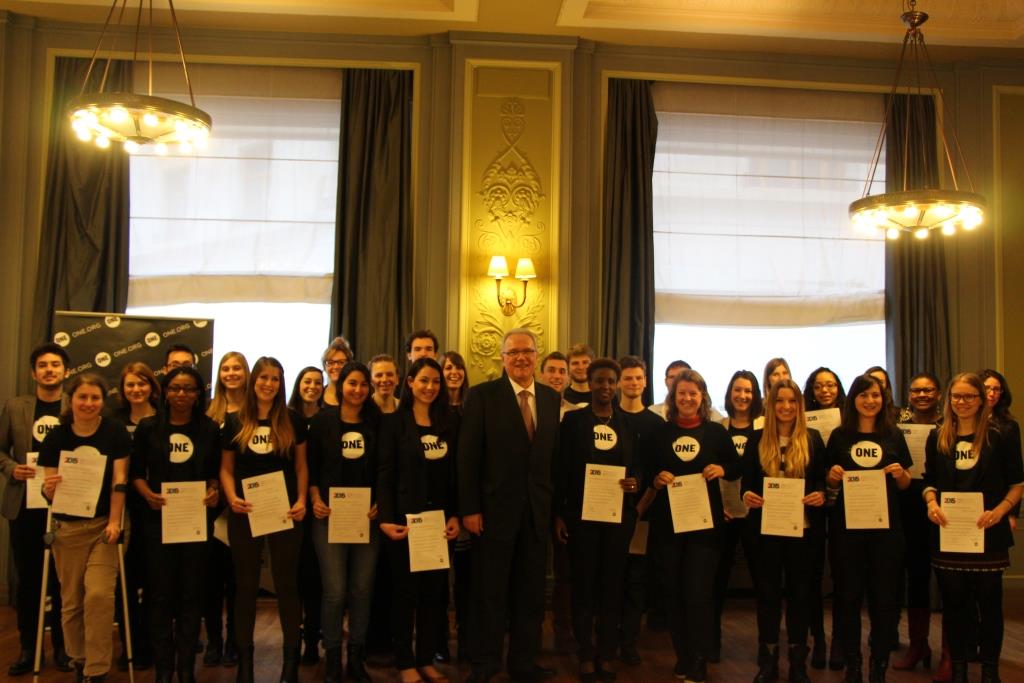 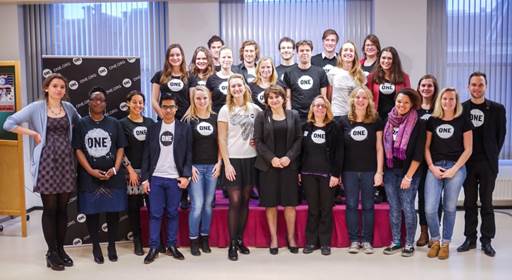 In February, we took our 50% aid ask into classrooms across Europe, from Zeist in the Netherlands to Brussels in Belgium. We also wrote letters to Angela Merkel and met with senior Irish politican, Micheál Martin. 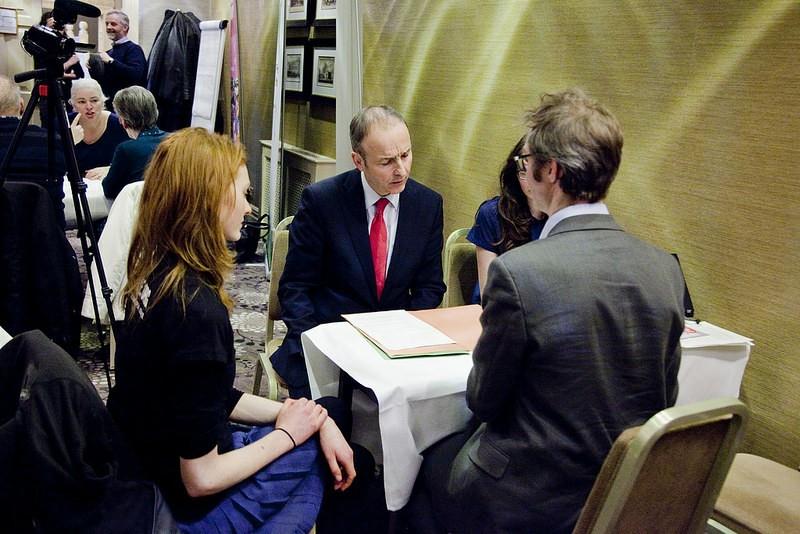 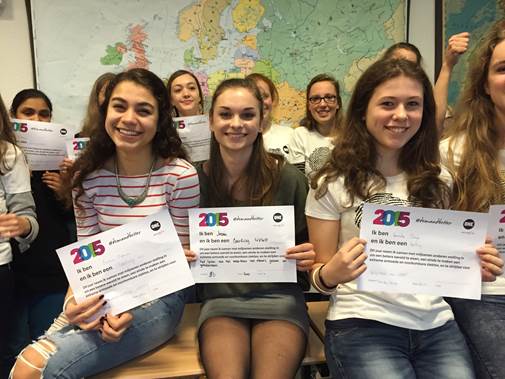 March was a busy month with the UK launch of the Just Say Yes campaign, which calls on MPs to support the call for 50% of aid to reach the least developed countries, and the French Youth Ambassadors met with Minister of Finance Michel Sapin. The German government announced an increase in the aid budget of 8.3 billion € until 2019, which the Finance Minister praised the ONE Youth Ambassadors for being a part of. 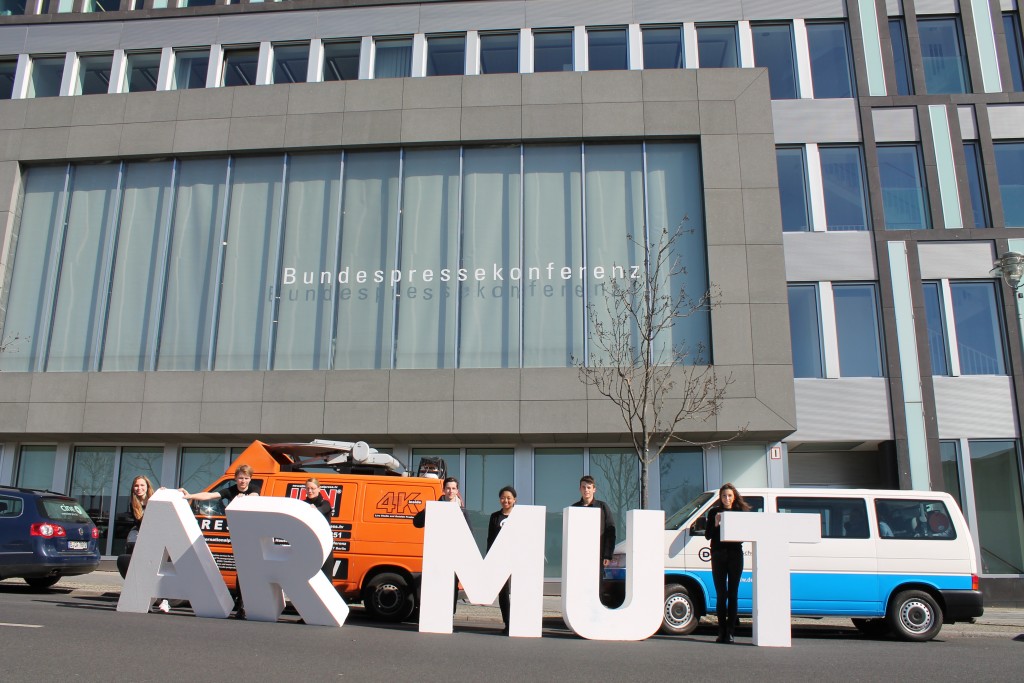 German Youth Ambassadors campaigning for an increase in the aid budget. 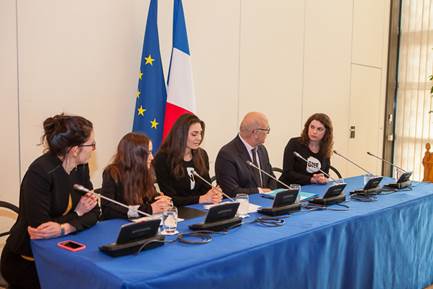 Across Europe, we celebrated World Malaria Day and used it as an opportunity to make sure aid was targeted towards investment in health services. 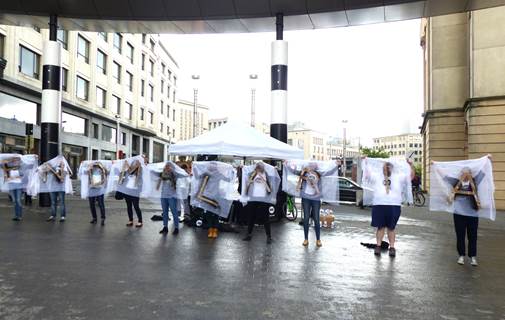 ONE Members buzzing against Malaria! 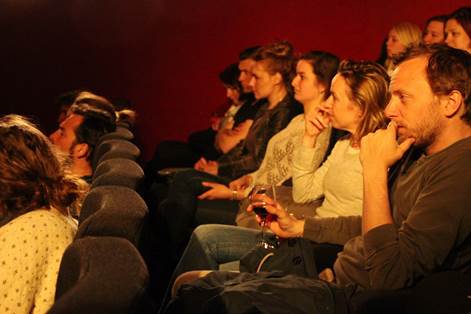 May was pretty manic. The Italian Youth Ambassadors were campaigning across Rome and Milan, while the Dutch Youth Ambassadors went to five festivals in a month to call on for aid targeting to the world’s poorest. The Belgium Youth Ambassadors celebrated Europe Day and in France, we held a pizza/tweet-a-thon to encourage the Finance Minister to commit to 50%. The UK Youth Ambassadors signed up over 500 election candidates to Just Say Yes and the Irish Aid Minister pulled a Strengthie in support of our asks. Phew! 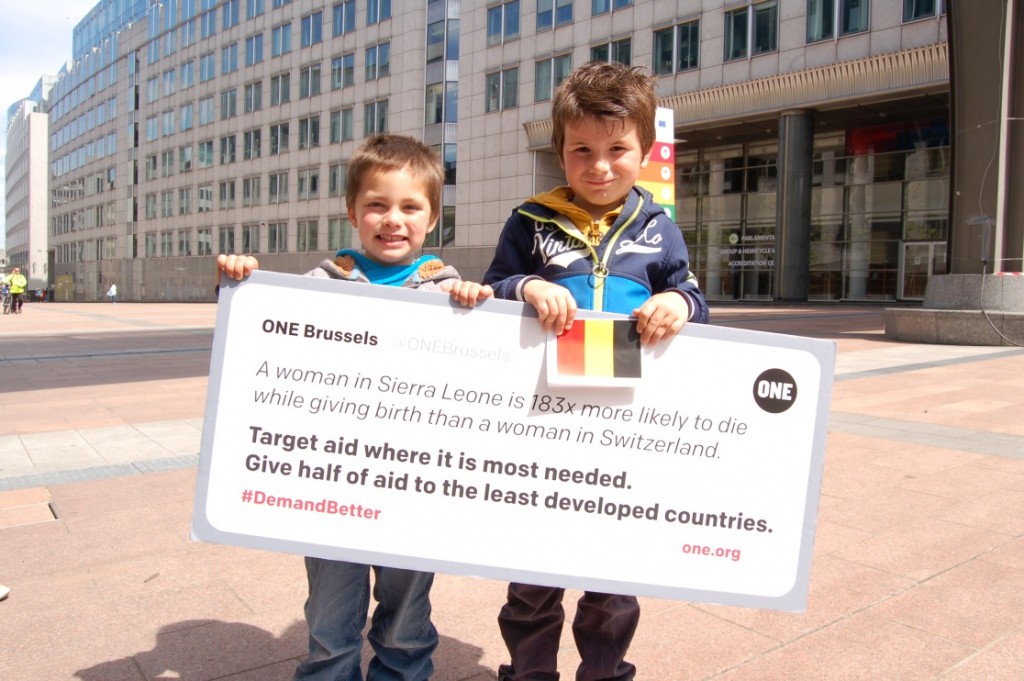 Some young ONE members campaigning outside of the EU parliament on the 50% ask. 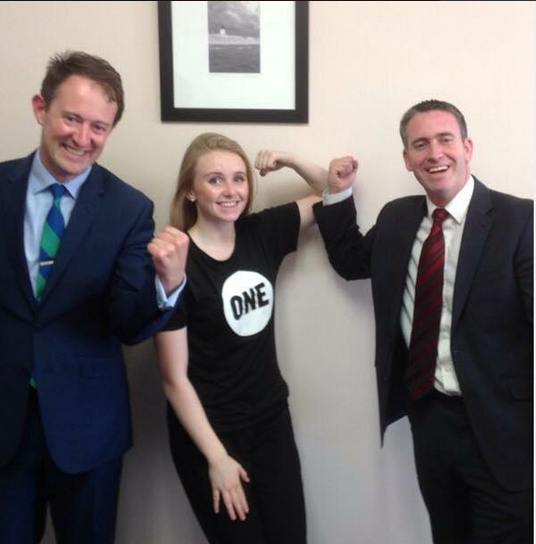 Louise, one of our Irish Youh Ambassador with Minister Sherlock and Minister English taking a #strengthie! 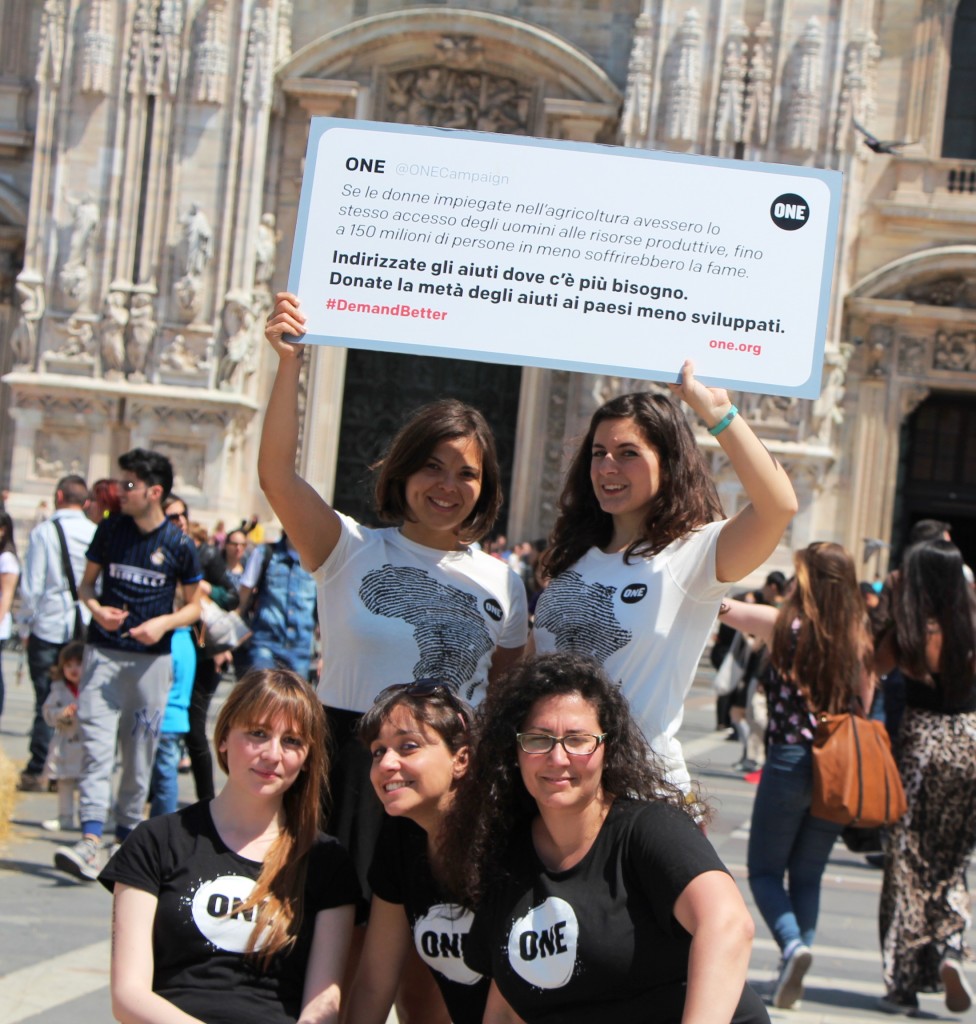 Italian YA’s asking leader to #DemandBetter at the Financing for Development conference. 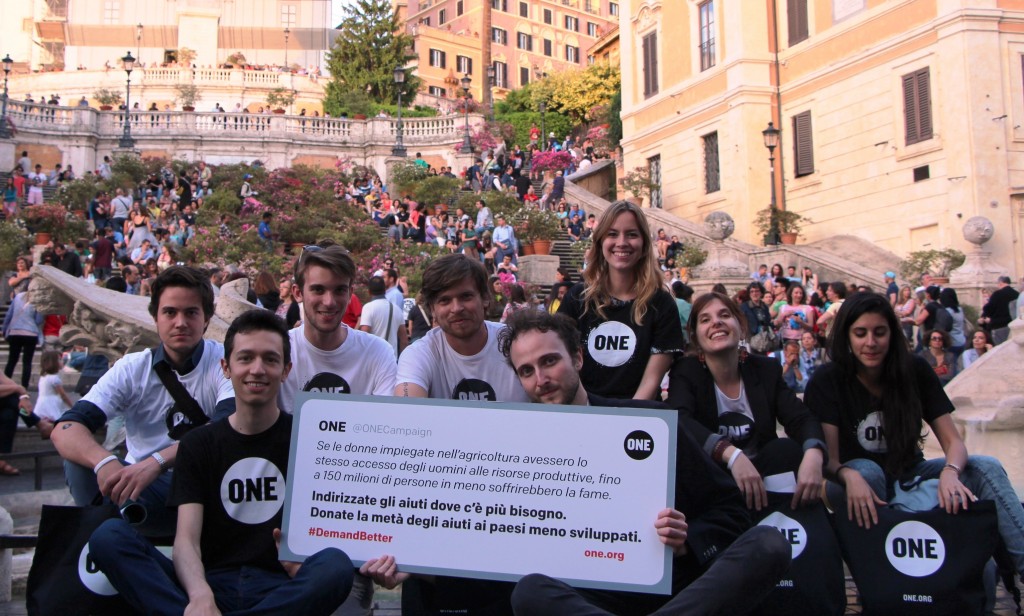 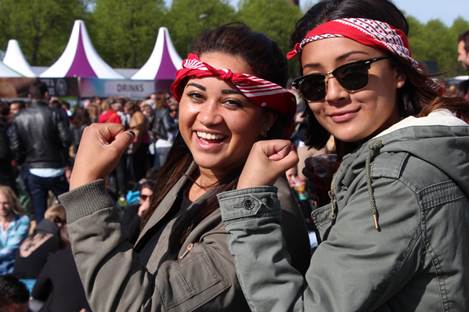 Members of the public pulling a #strengthie at a festival in the Netherlands. 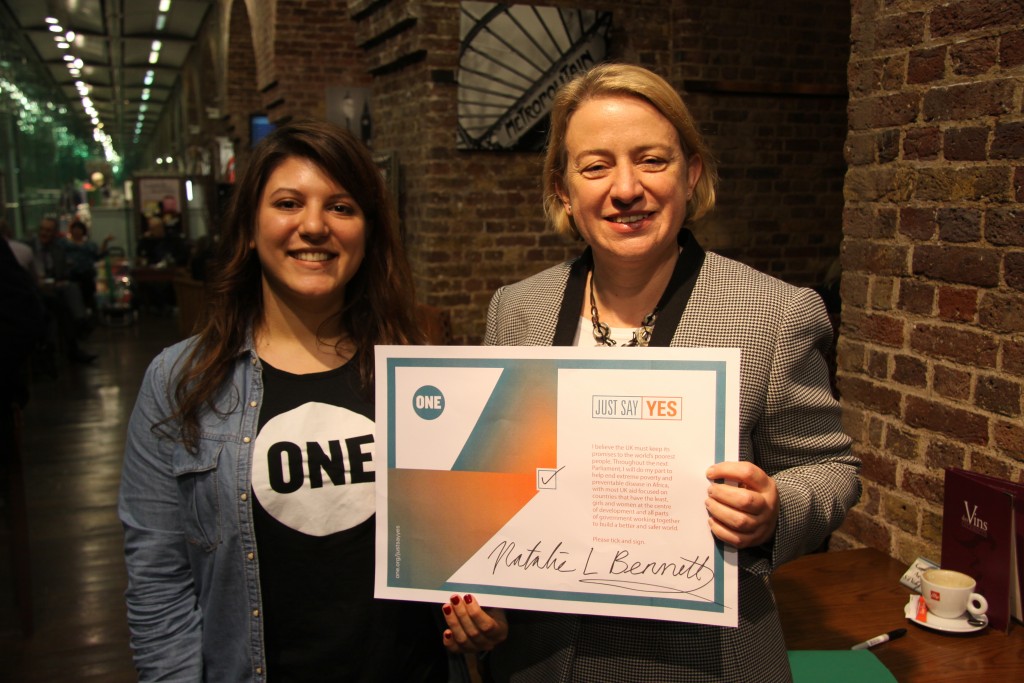 We went letter crazy in Germany, Ireland, and Italy with hundreds of Youth Ambassador messages hitting the desks of decision makers. In France, we went to the Solidays festival with our 50% ask and some pretty cool postcards. In Brussels, we targeted the European Council to make sure world leaders prioritised the world’s poorest. Plus, who could forget our incredible Youth Ambassador balloon stunt at the G7… 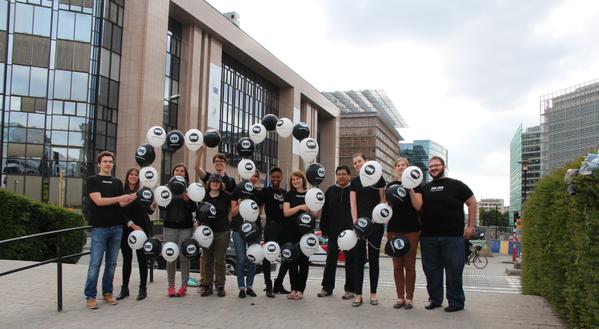 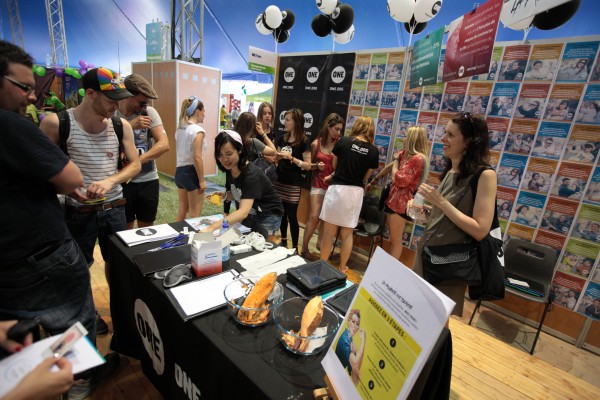 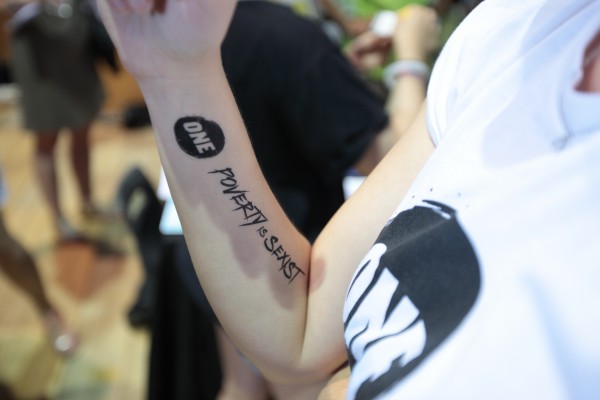 Our amazing #PovertyIsSexist tattoos were a big hit!

Our Youth Ambassadors got creative this month with UK Youth Ambassador Luke pioneering our infamous fake Addis Ababa flight tickets, which were leafleted in the UK, Ireland, Germany, and the Netherlands. The Belgium Youth Ambassadors met the Deputy Prime Minister before he flew to Addis Ababa, the French team travelled to the Deferlantes festival, and the Italian Ambassadors spread the word in Milan with some amazing balloons. 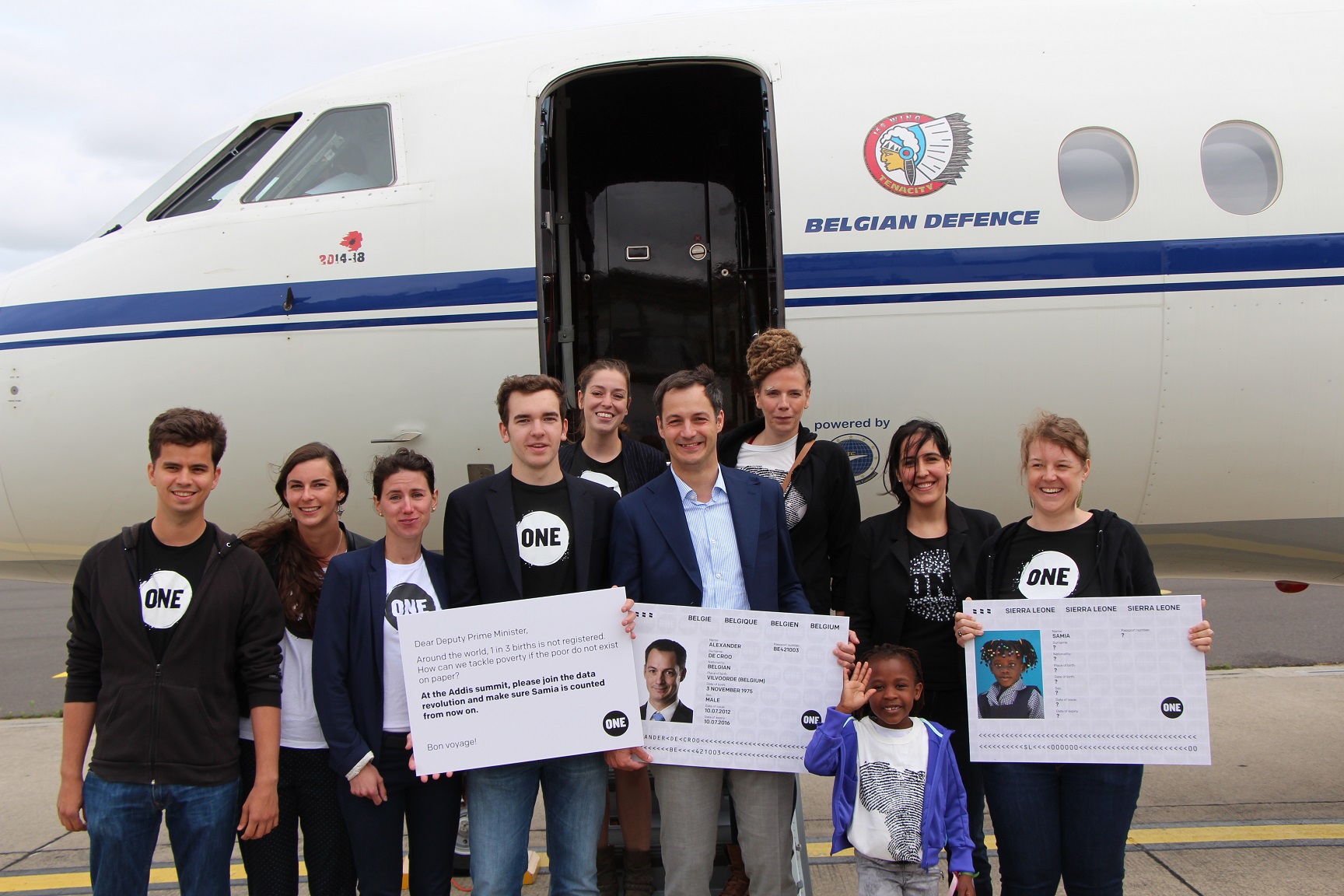 Belgian Youth Ambassadors meeting the Deputy PM before he flew to Addis Ababa! 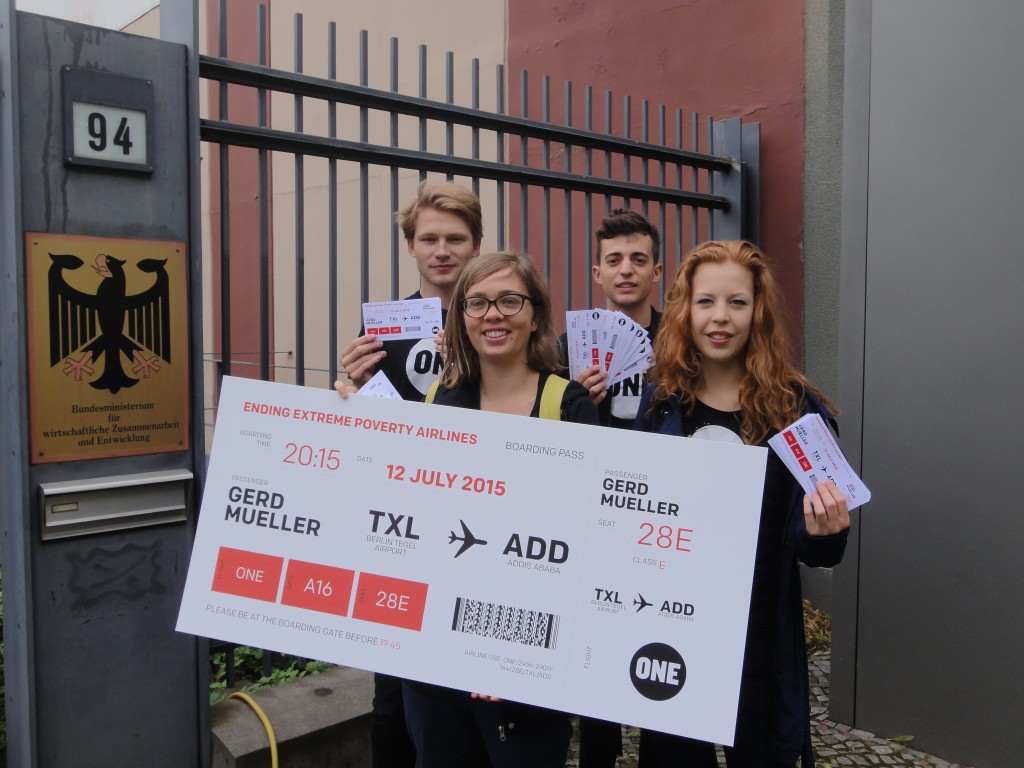 The ONE Berlin team with Gerd’s ticket to Addis. 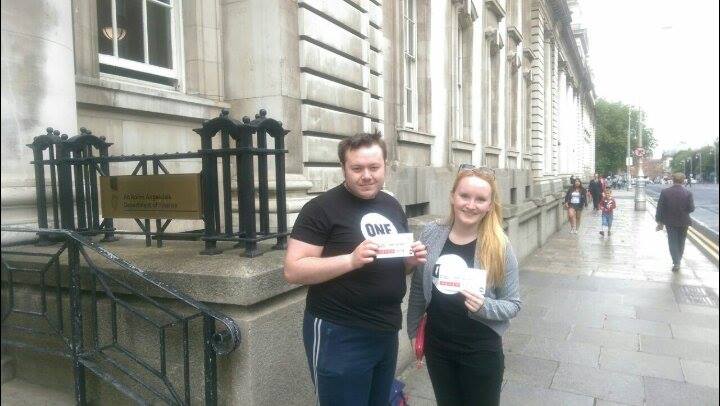 Irish Youth Ambassadors Shane and Sarah outside the ministry of finance in Dublin! 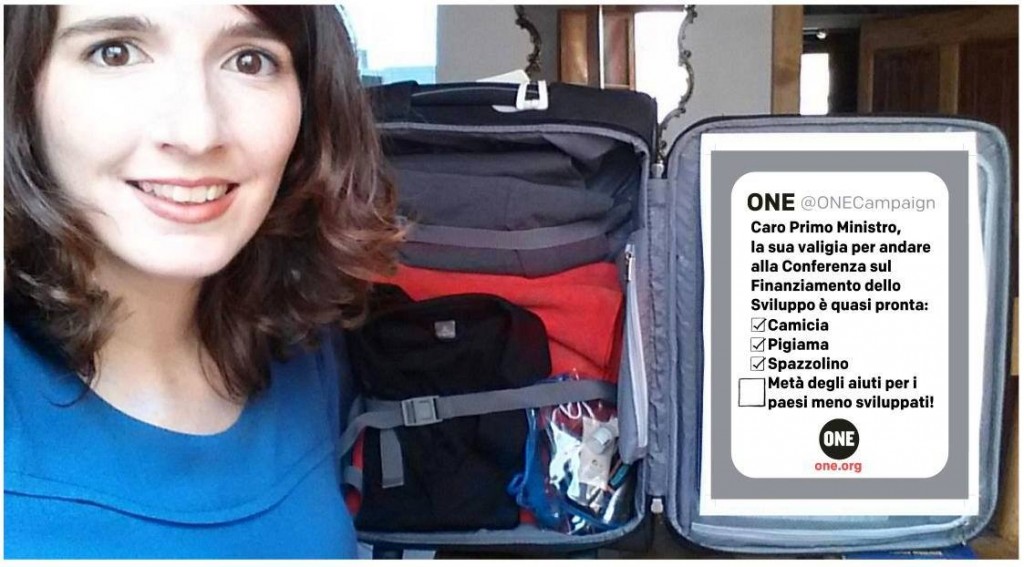 Italian Youth Ambassador Rosella packing the PM’s suitcase with essentials for the Financing for Development conference! 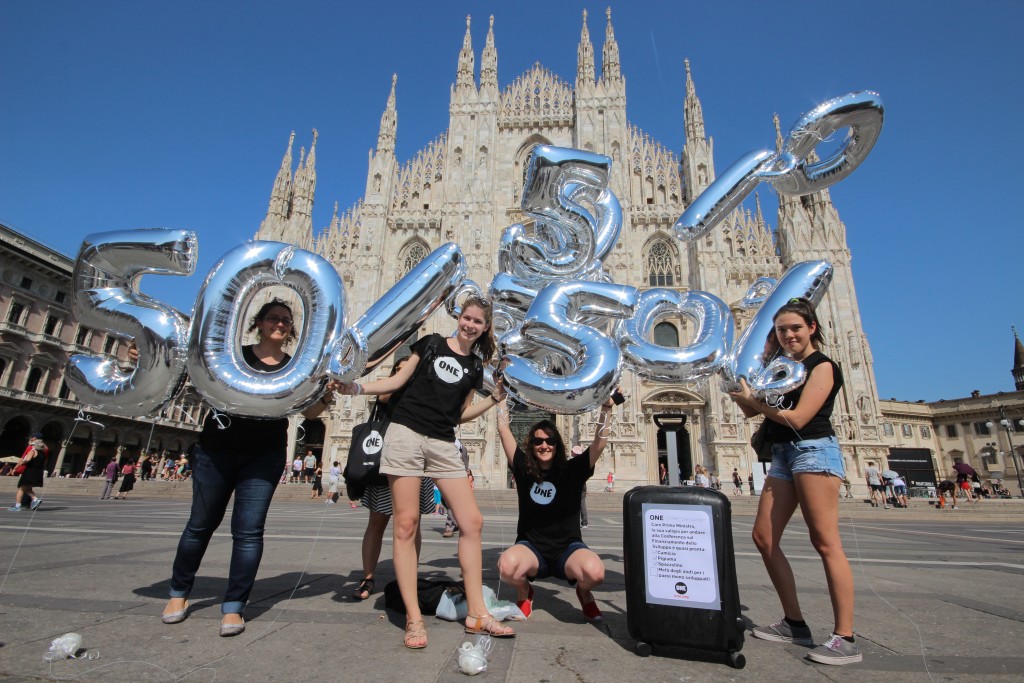 We are demanding 50% of aid to go to those who need it the most. 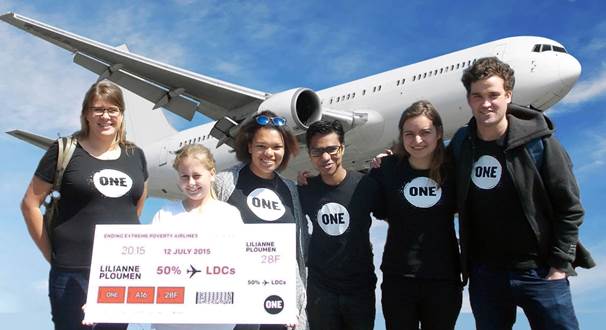 Our plane tickets for the Dutch development minister to get to Addis.

The Youth Ambassadors have done their part. Now we need world leaders to step up & make bold commitments which will help people around the world lift themselves out of poverty. Make sure you follow #FFD3 & the blog to find out what happens at this crucial conference.