We first introduced you to Robinah in 2016, and now we’re catching up with her to see what her life has been like since she revealed her HIV status to her classmates and began her journey as an HIV/AIDS activist.

When Robinah Babirye was ten years old, her mother sat down with her and her twin sister Eva and told them they were both HIV positive. Robinah was devastated.

Now 25, Robinah sees that moment as a beginning, sparking what has become an incredible journey into HIV activism work. 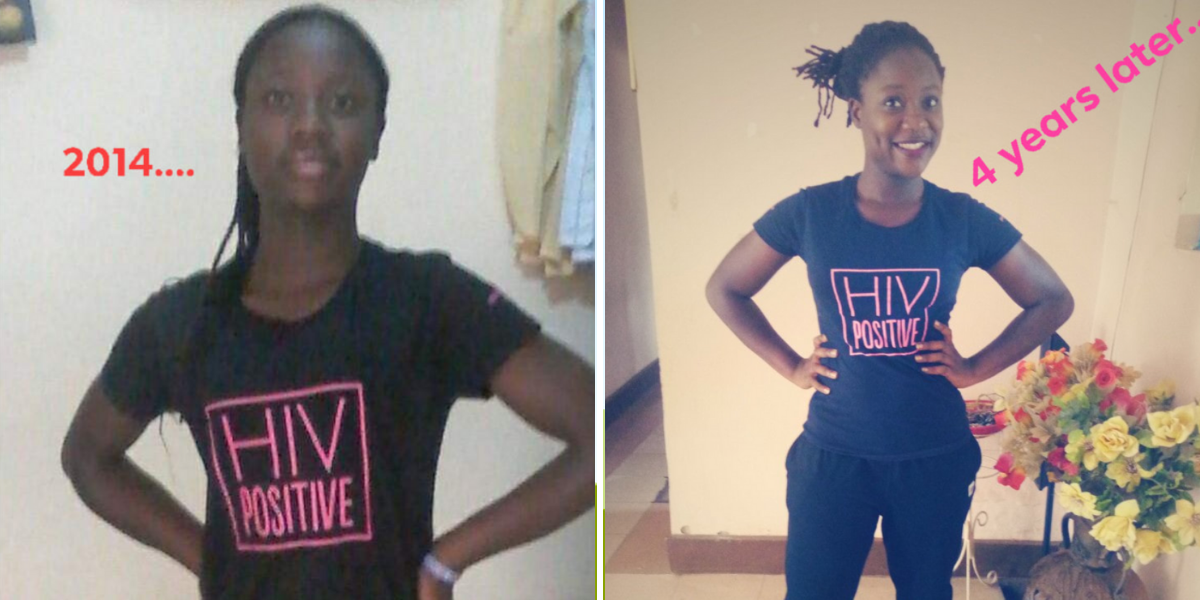 Robinah started her journey as an HIV activist with a photo on Facebook (left). Four years later, she’s achieved more than ever (right).

She took the first step on Facebook. One morning, she decided it was time to tell the world about her status. She wore a t-shirt with an inscription that said HIV Positive, took a photo, posted it on her Facebook page and waited for the responses to come.

To her relief, they were overwhelmingly supportive and she has been unstoppable since. Now Robinah is well-known in Uganda as a powerful advocate for HIV patients and vulnerable girls. She won the crown as Uganda’s Miss Young Positive, graduated from Kyambogo University in December 2016, works with school outreach programs, and uses media, film and music to amplify her cause.

Her first film with her twin sister Eva, Don’t Dare Touch, premiered in Côte d’Ivoire in 2017 during the International Conference on AIDS and Sexually Transmitted Infections in Africa. The movie addresses issues faced by HIV-discordant couples, prevention of mother to child HIV transmission, stigma and treatment. The audience loved it so much they wanted more, and now a series is in the works. 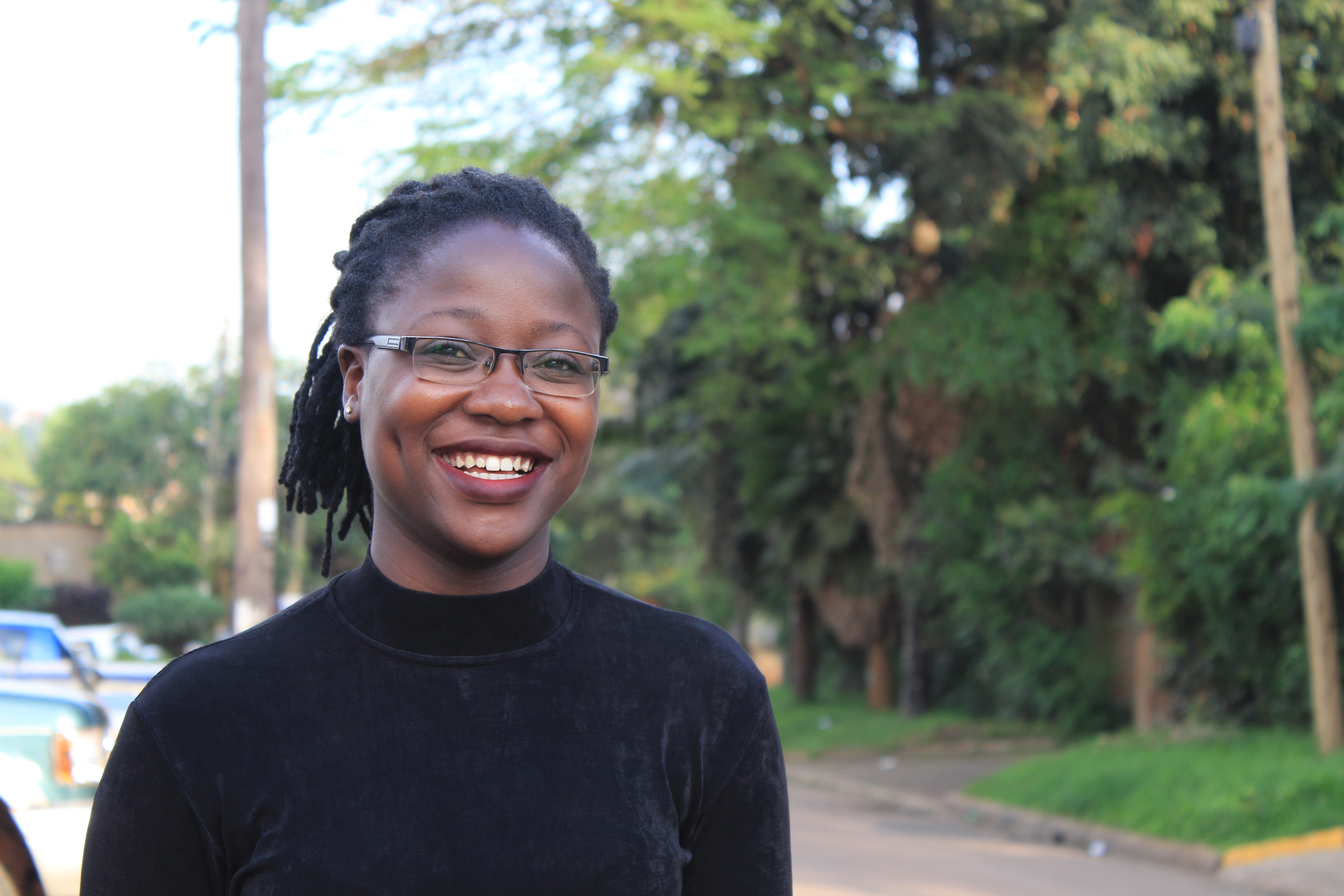 Robinah works with the African Young Positives Network and volunteers with the Uganda Network of Young People Living with HIV to carry out training and community outreach programs, such as the Young Positive Beauty Pageant and the People in Need Agency (PINA) Uganda, an organisation for whom she was originally a pioneer beneficiary.

Through PINA, Robinah dedicates much of her time to mentoring younger HIV advocates. “I have to give back,” she says. 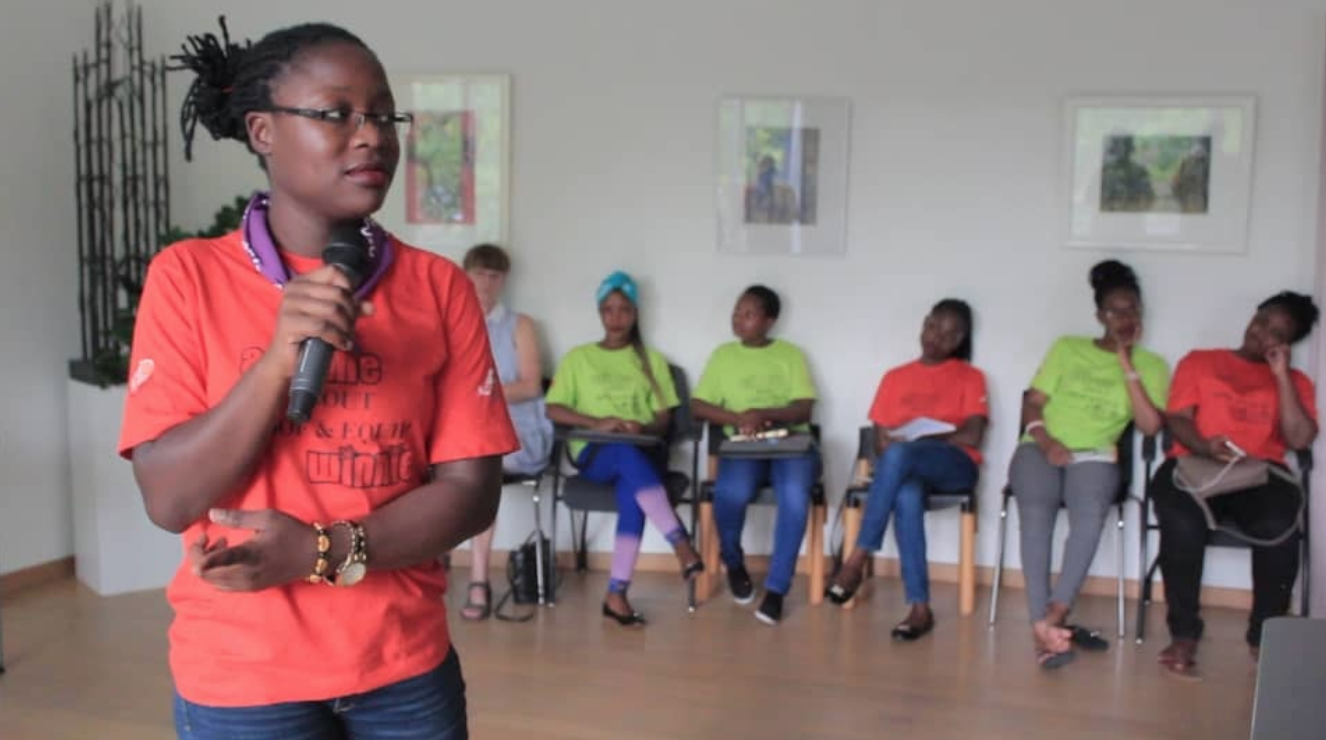 To date, she has mentored more than 45 girls in Kalangala Island and Kasenyi Landing Site on Lake Victoria and recently teamed up with two of her mentees, 19-year-old Winnie Nansamba and 21-year-old Ritah Nansamba, to establish the Roof and Equip Winnie campaign. They are now working to establish services for child survivors of sexual abuse and trafficking in Lake Victoria’s Ssese Islands.

“Some of the girls [on the islands] have been sexually violated multiple times, others by their close relatives. Others have been trafficked from the mainland to the islands,” Robinah says. 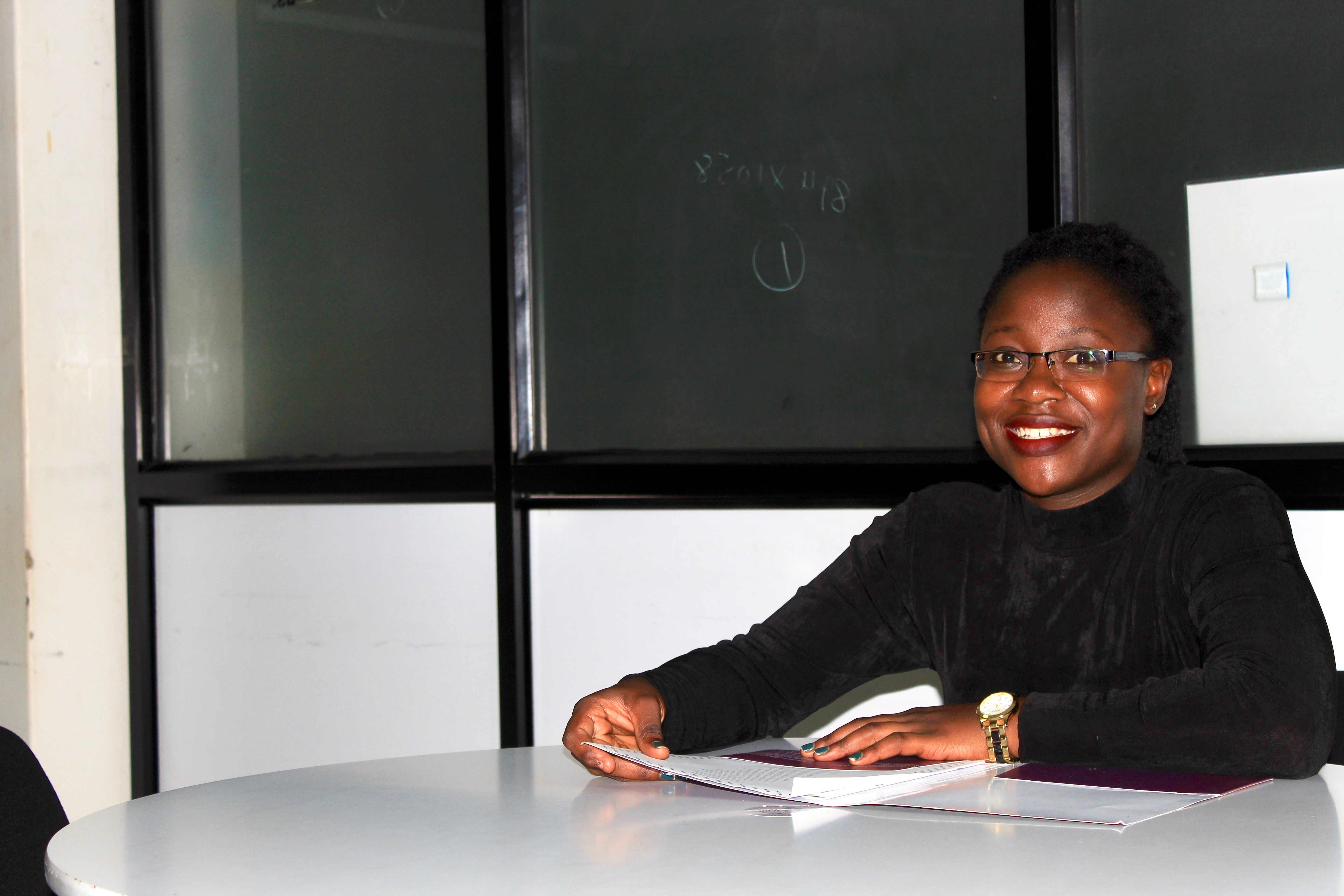 Another of her mentees, Fionah, won a scholarship last summer to attend the International AIDS Conference in Amsterdam.

“When I listened to Robinah share her story, I decided to come out,“ Fionah says. “She is such a wonderful mentor she even recommended me to attend the conference in Amsterdam.”

Next on Robinah’s agenda is a plan to build a rehabilitation center for girls who are survivors of sexual violence. Designed to be a safe haven for survivors to talk about their experiences and challenges, the center will offer post-traumatic care, psychosocial support, counselling and treatment, and will work with survivors to rebuild their self-esteem. 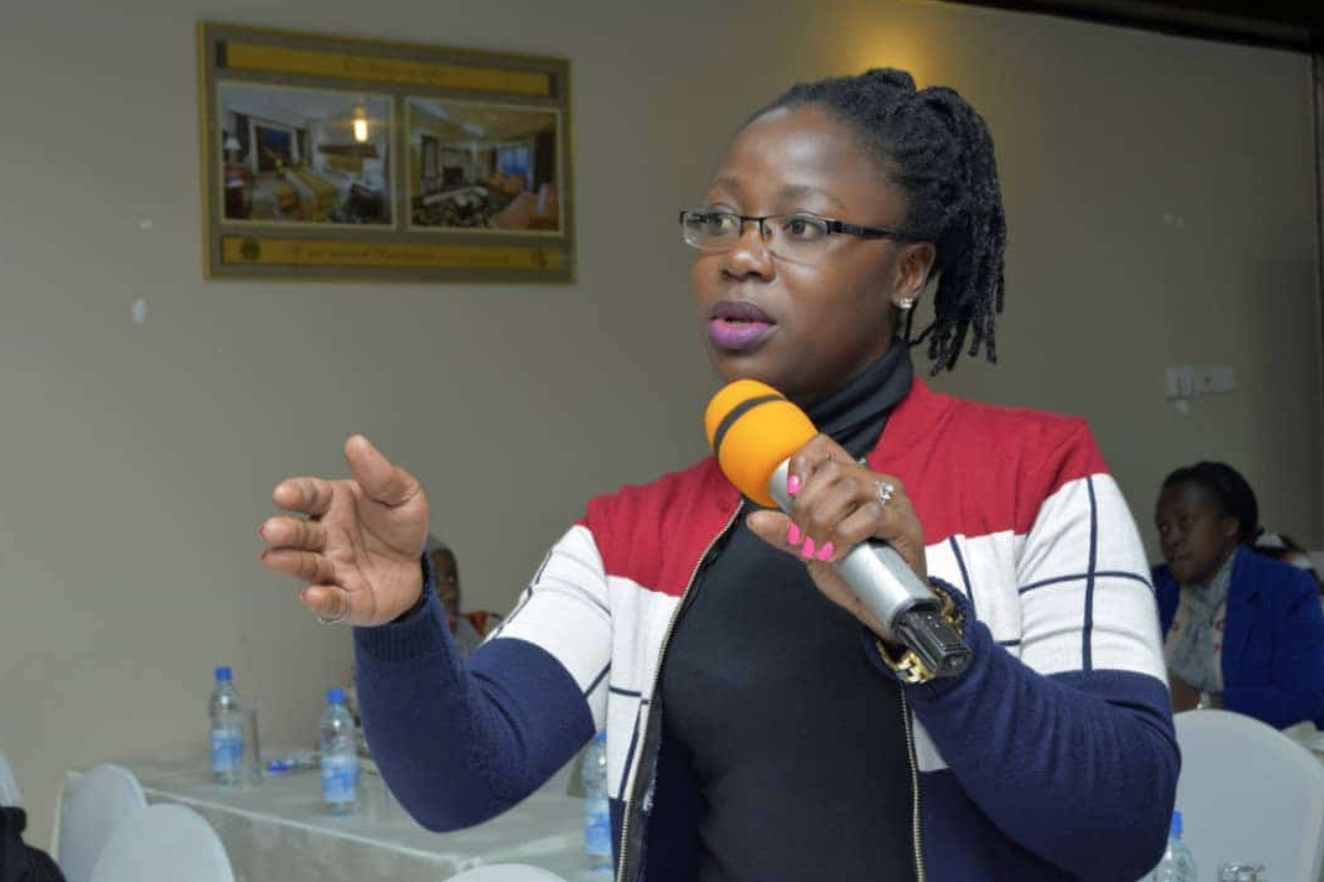 “We also plan to have vocational training facilities to skill them for financial empowerment,” Robinah says, adding that she hopes the empowered girls will become change agents for others, do away with toxic cultural constructs and break the cycle of poverty.

What matters most to her, she says, is inspiring others in her work, even when she encounters challenges.

“I think about the people who look up to me and I wonder what will happen to them if I give up now,” she says. “So, I keep going.”