In this small fishing village, located on the southwest coast of the island of Madagascar, Henriette receives around $18 a month from a British marine conservation charity to count shark and octopus catches.

Extra cash to pay for her children’s school fees was great, but she quickly came to see the value in understanding the species themselves: stocks were declining or endangered due to overfishing. 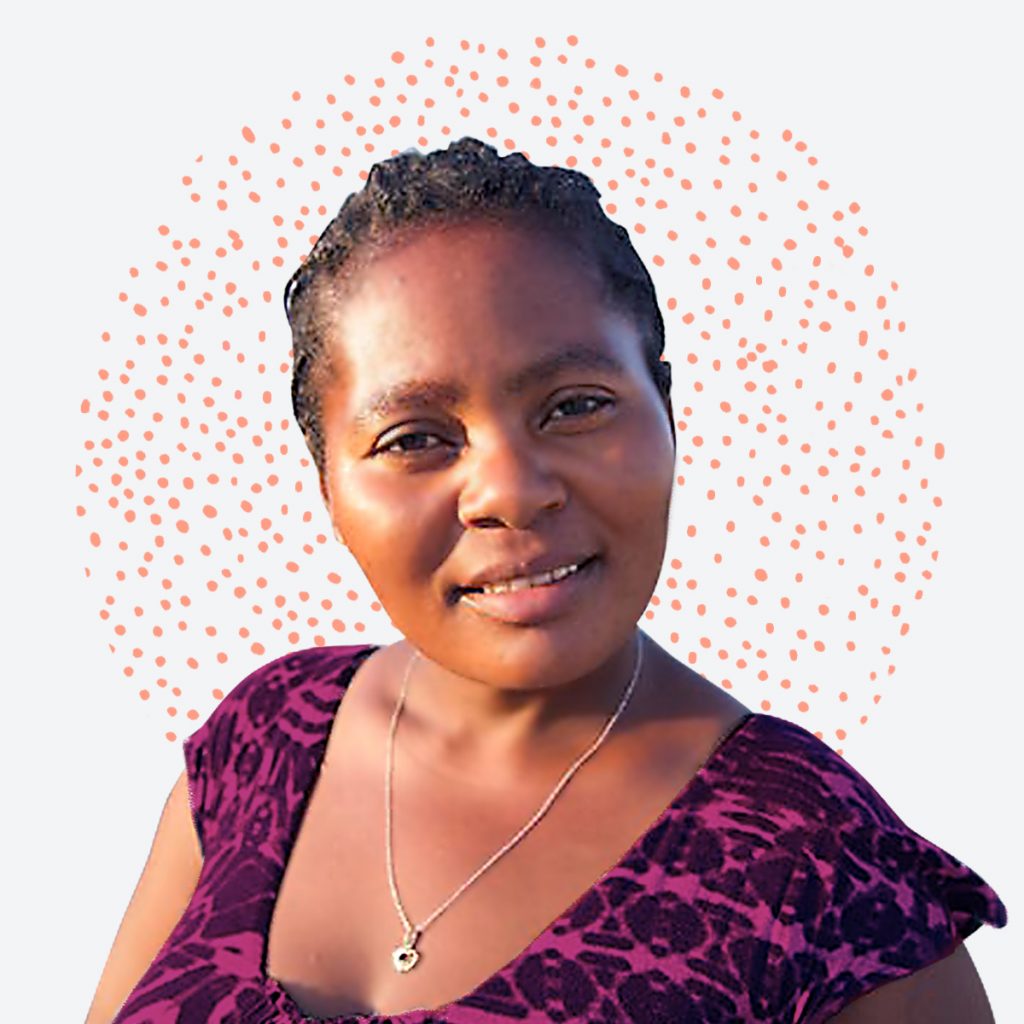 “In the past, there were a lot of bad practices like poison fishing, breaking the reef to find octopus or sea cucumbers, and we’ve seen the resources decreasing”, she says.

It’s no longer just a job for Henriette, who feels she now plays an important role in helping educate the local Vezo people—master sailors who believe they came from the sea.

She can spend hours weighing the catches brought in by fishermen in wooden canoes, working out who caught what and when.

“Thanks to this, I know that there’s a seasonality for octopus and sharks, with some times of the year there being many, and some times very few”, she says. 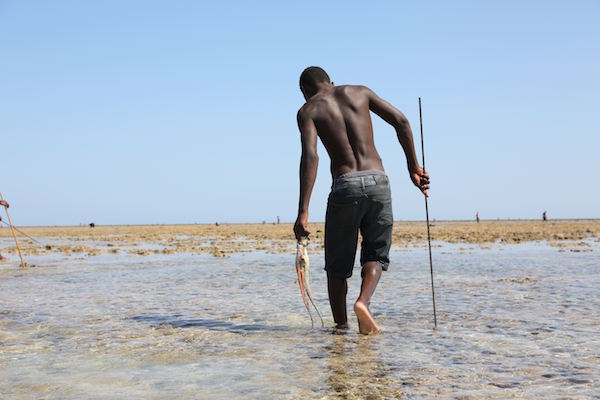 Interest in octopus has grown since the conservation charity first suggested 10 years ago that the community close certain marine areas for two months each year, allowing the species to breed, and the population to grow.

In a village where some struggle to eat once a day – even after a full day’s fishing – and where the sea provides the biggest source of income, closing the fishing area down was a big ask.

But when the community tried it, they witnessed incredible results. Catches doubled after the closures and earnings tripled compared to the previous years. Now, more than 20 villages have followed suit.

The area’s interest in octopus and other species has grown and people want to know more about other species and how to sustain stocks. 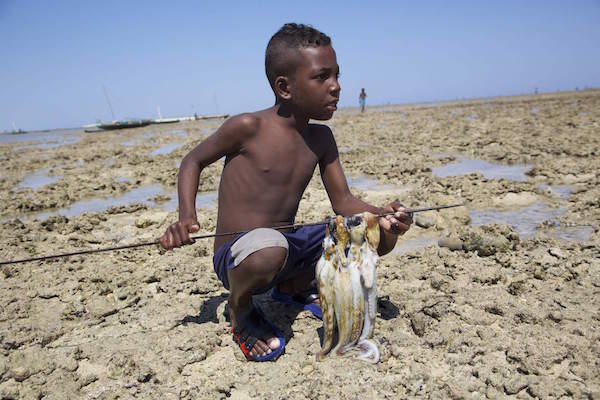 Henriette is proud to have new skills that few others share, even if she is juggling her duties with other work to make ends meet.

“It’s tiring, but I manage to get it done,” she says, while smiling and tending to four large pots of food that her women’s association is making for a meeting.

“It’s important for me to be involved in the management of the fisheries, as it’s a resource that I want to be there for my children”, she says.