There was a lot of celebrating, dancing, and even running this weekend in West Africa, and all for good reason. More than a year and a half since the first cases of Ebola emerged in Sierra Leone, the World Health Organisation declared that the outbreak had officially ended on Saturday, having gone 42 days since its last Ebola case. 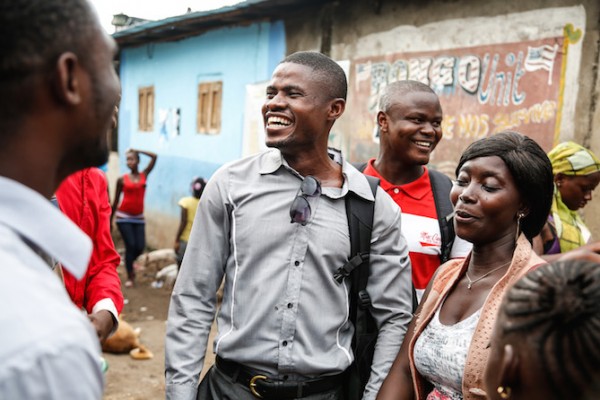 Meanwhile, Liberia—which has been Ebola-free since September—brought thousands of runners together to restart the Liberia Marathon on Sunday, a year after the race was cancelled in the wake of Ebola.

Taken together, these milestones represent huge steps forward for the region—a chance to mark the end of a horrific outbreak within their borders, honour the lives of so many lost to the disease, and pay tribute to the sacrifices of so many citizens who risked their own lives to provide care for others. 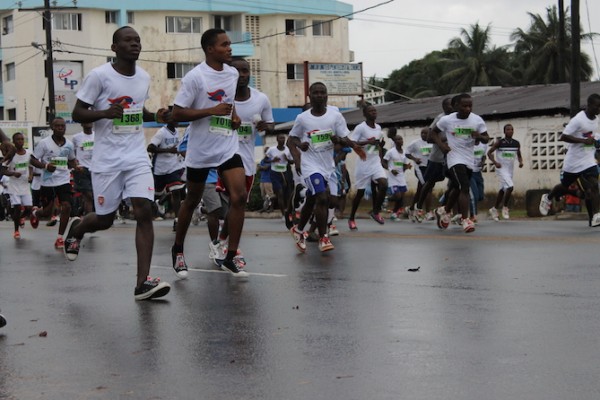 I was lucky enough to be a spectator at the 2013 Liberia Marathon, which at the time was already a moving tribute to the country’s resurgence after a decade of civil war. Anyone who has ever run a long-distance race knows there is perhaps nothing better than a marathon course to teach lessons of perseverance, sacrifice, strength, and commitment—all of the lessons mirrored in the countries’ Ebola own responses over the last two years. 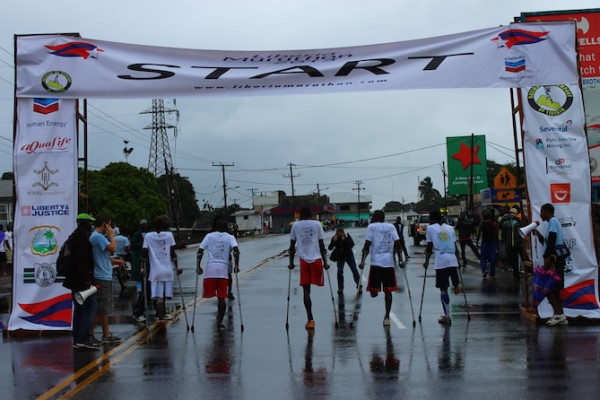 We should not mistake these celebrations for complacency or finality, as the fight against Ebola continues in neighbouring Guinea, where the response has been marked by some degree of inconsistency and ongoing challenges. Indeed, Liberians and Sierra Leoneans will be some of the first to tell you that until Ebola is gone from the entire region, no one can truly rest.

Even once Ebola is finally stamped out, the legacy of the disease will linger on—physically and psychologically—in the thousands of Ebola survivors, whose symptoms are not yet well-understood and whose families often now face additional economic and social burdens. And inevitably, the long, arduous task of strengthening each of these countries’ health systems is just beginning. 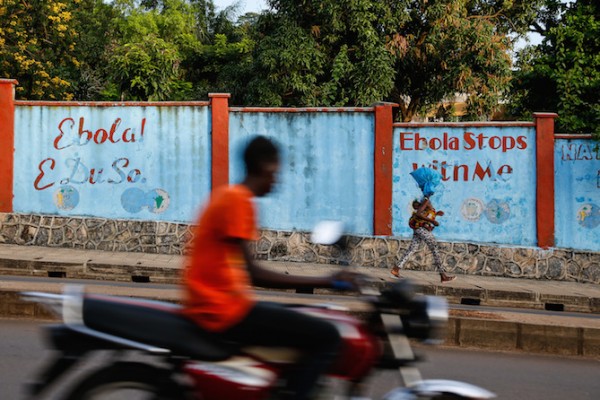 Life is returning to the streets of Freetown in Sierra Leone. The Ebola outbreak—which claimed nearly 4,000 lives nationally and led to a ban on public gatherings—was declared over by the World Health Organisation on Saturday. (Photo credit: Simon Davis/DFID)

Yet today, coming off an important weekend and the hope it represents, it is right to pause and celebrate along with Liberia and Sierra Leone. Together, we honour the bravery of so many citizens—both in the region, and from around the world—who came together to tackle this disease, displaying the best of what humanity can achieve, even against long odds. As we enter the last mile against Ebola in Guinea, may their work motivate us all to cross the finish line with a final burst of urgency and determination.

Become a ONE member and join the more than 7 million people worldwide in the fight against extreme poverty and preventable disease.