The Google Impact Challenge in the UK is days away from announcing four winners of this year’s prize. Every year, the Google Impact Challenge in the UK gives British charities the opportunity to apply for a £500,000 to spend on a project, proposed by an organisation, which uses technology to solve a social problem. The four winners and all finalists also receive support from Google and Nesta for their proposal and £200,000.

This year is full of amazing projects. These three really stand out:

WeFarm is simple – it’s the internet for people without the internet. By using local SMS messages, WeFarm allows members to share farming tips and advice.

We’re excited because: growth in agriculture is 11 times more effective in reducing poverty in sub-saharan Africa than growth in other sectors. Projects that support farmers, especially smallholder farmers, are really vital in the fight against extreme poverty. 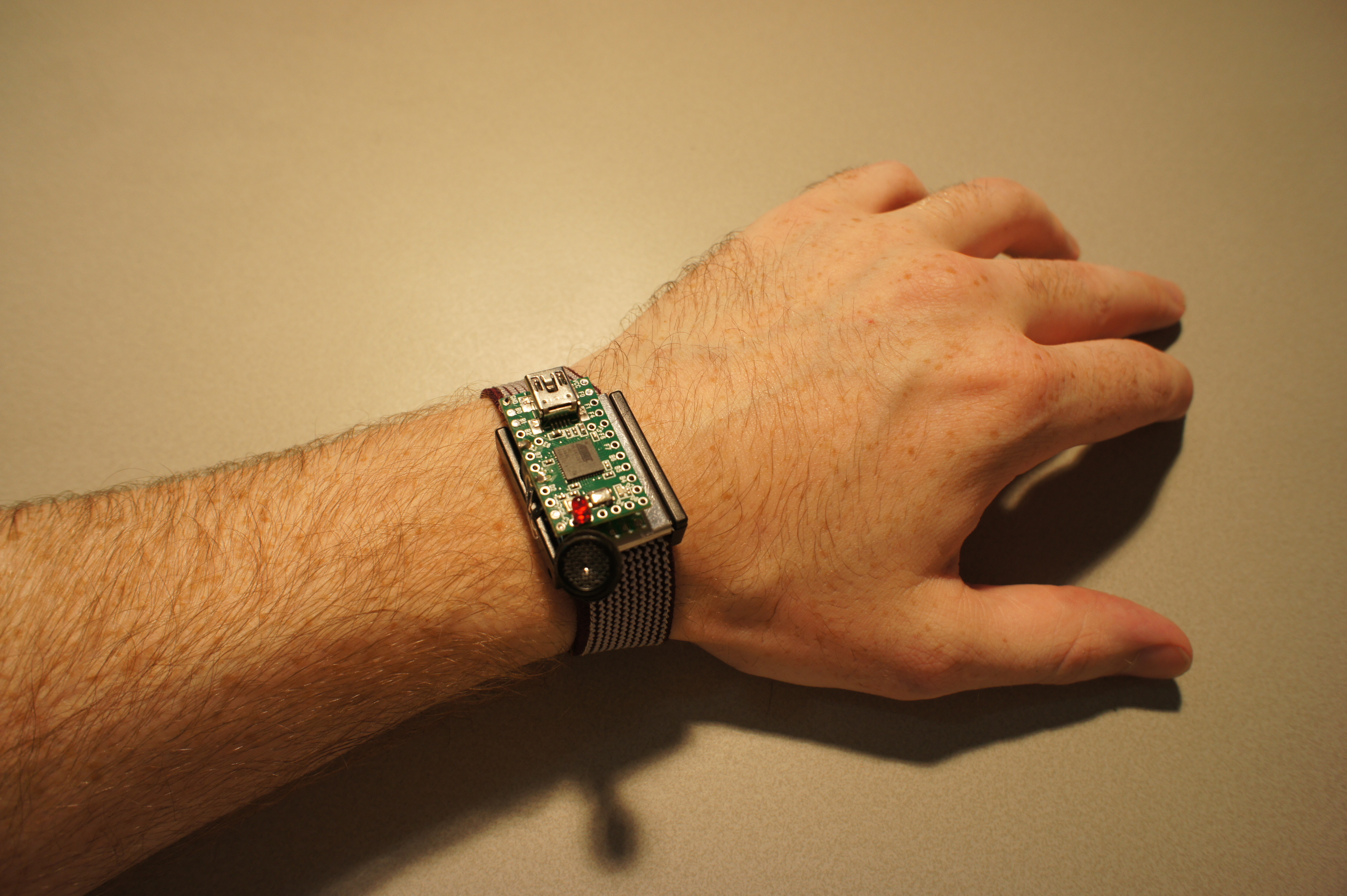 The project will develop a prototype miniature acoustic sensor, capable of giving the wearer a real-time alert to the presence of disease-carrying mosquitoes. Credit: Kew

Kew Gardens plans to provide villagers in rural Indonesia with wearable acoustic sensors so they can crowdsource data from mosquitos’ wing beats. It will then work with Oxford University to create a downloadable app and a range of wearable acoustic detectors.

We’re excited because: we know that malaria kills approximately 630,000 people every year, so we’re glad to see projects that support the fight against this disease.

3. Virunga Foundation: Crowdsourcing platform to help protect wildlife and communities in the DRC 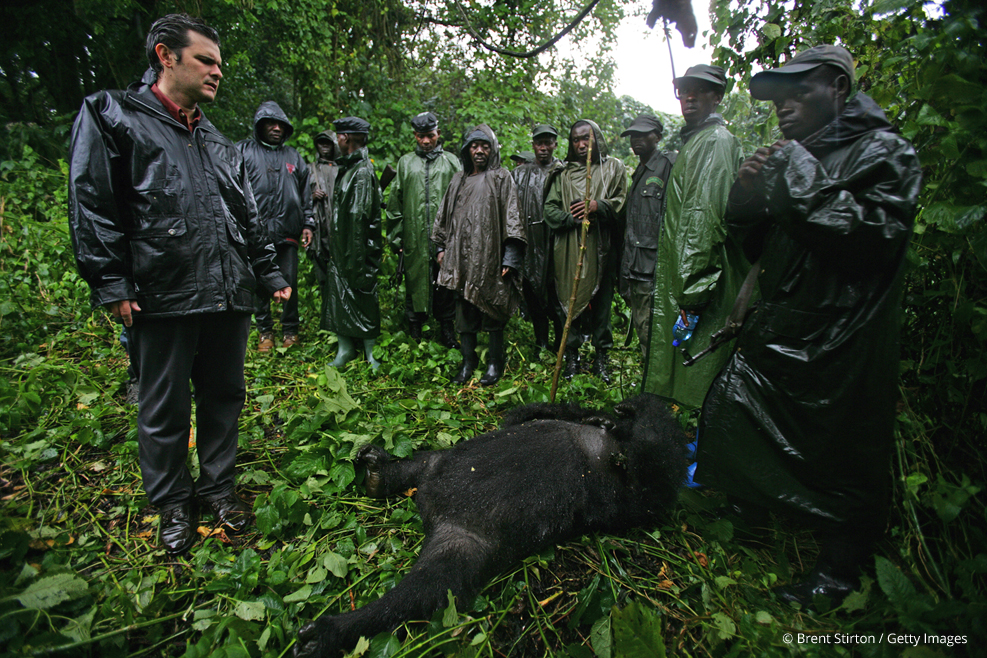 The Virunga Foundation works to protect the flora and fauna of the Virunga National Park in the DRC. Because of the wealth of minerals and oil within the park, it’s a prime target for those trying to illegally benefit from these resources and puts the lives of the rangers at risk.

Last year, the park was shocked when it found one of its Silverback gorillas, Senkwekwe, murdered by those who wanted to exploit the parks resources. The Virunga Foundation plans to develop a public safety programme that will provide real-time tracking and mapping of the park, as well as decreased security response times via a low cost phone and voice-based reporting solution.

We’re excited because: illicit financial flows, including illegal profits from natural resources, cost sub-Saharan Africa £51 billion in 2010, so projects that prevent this are important. And both animals and the rangers that protect them should be able to live and work without fear of attack.

Last year’s winners include SolarAid, a charity which provides access to clean, affordable solar lights in Africa, targeting the 598 million Africans who are off-grid with no access to electricity.

Since winning the Google Impact Challenge, SolarAid has sold over 500,000 lamps, doubling their sales since 2009. With Google’s support, they are expanding into two new countries and aim to sell a further million lights.

We’re looking forward to seeing who will be announced as the winners on 31st July and congratulations to all the finalists.

Find out more about the Google Impact Challenge awards in the UK.