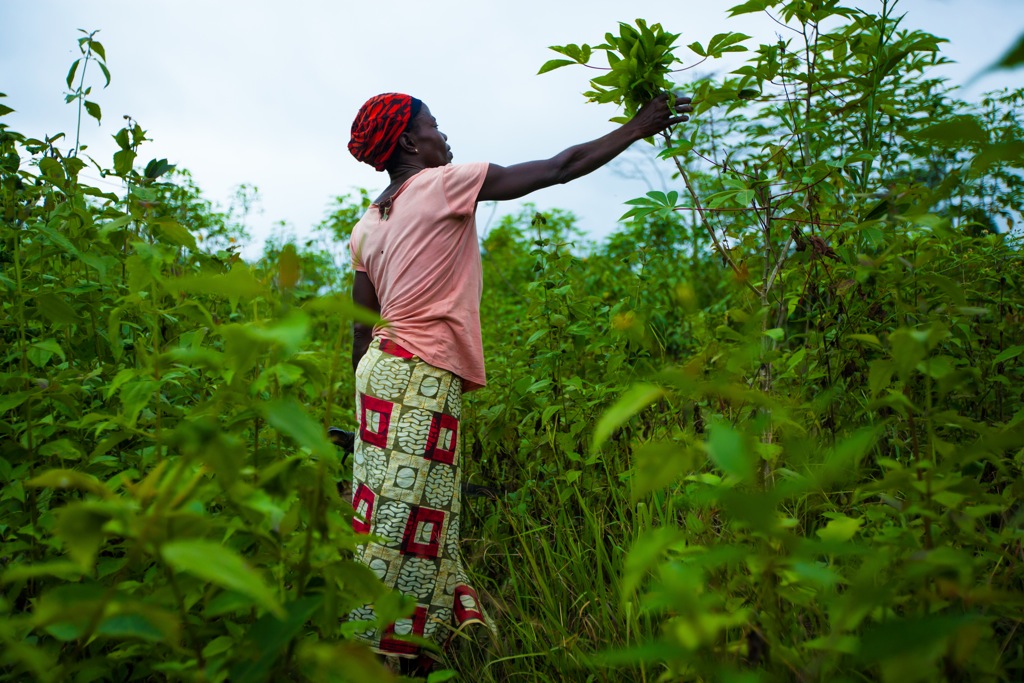 Did you know that growth in agriculture is 11 times more effective at reducing poverty in sub-Saharan Africa than growth in other sectors?

Join ONE, the Caterpillar Foundation, award-winning Nigerian R&B star D’Banj and the Bahwaduba Agricultural Primary Co-operative for a Google+ Hangout on the HUGE impact agriculture investments can make in fighting extreme poverty.

ONE will also talk about our exciting Do Agric, It Pays! campaign, which two million African citizens have already stepped up to support.

Even though African governments pledged to commit 10% of their national budgets to agriculture in 2003, less than one-fifth of those countries have kept this promise.

It is crucial to put pressure on African leaders to renew their commitment to agriculture at the upcoming African Union Summit and make sure action is taken to support millions of smallholder farmers.

Hangout will not show until the event starts

D’Banj is an award-winning Nigerian R&B singer and ONE member. Read his story here about visiting cocoa farmers in Ghana and why he thinks agriculture is so important.

Lesetja Mogoba is an executive director and founding member at the Bahwaduba Agricultural Primary Co-operative Ltd and has worked extensively to affect positive agribusiness change.

Dr. Sipho S. Moyo joined ONE in 2010 as the Africa Director. She represents ONE’s global work across Africa and helps mainstream the African perspective in ONE’s policy stances.

Kate Russell joined ONE as the Policy Director for Agriculture and Inclusive Growth in May 2014. Prior to joining ONE, Kate served as the Chief of Staff and Senior Policy Adviser in the U.S. Secretary of State’s Office of Global Food Security.

ONE is thrilled to partner with the Caterpillar Foundation on our Do Agric, It Pays! campaign to impact investment for agriculture where it is most needed. The Caterpillar Foundation is focused on making sustainable progress in the fight against poverty around the world, making them a perfect partner organisation for ONE. We hope you can join us for this special Google+ Hangout!

If you are in Africa, join the ‘Do Agric’ campaign by signing our petition to urge leaders to focus on the enormous benefits created by investment in agriculture.