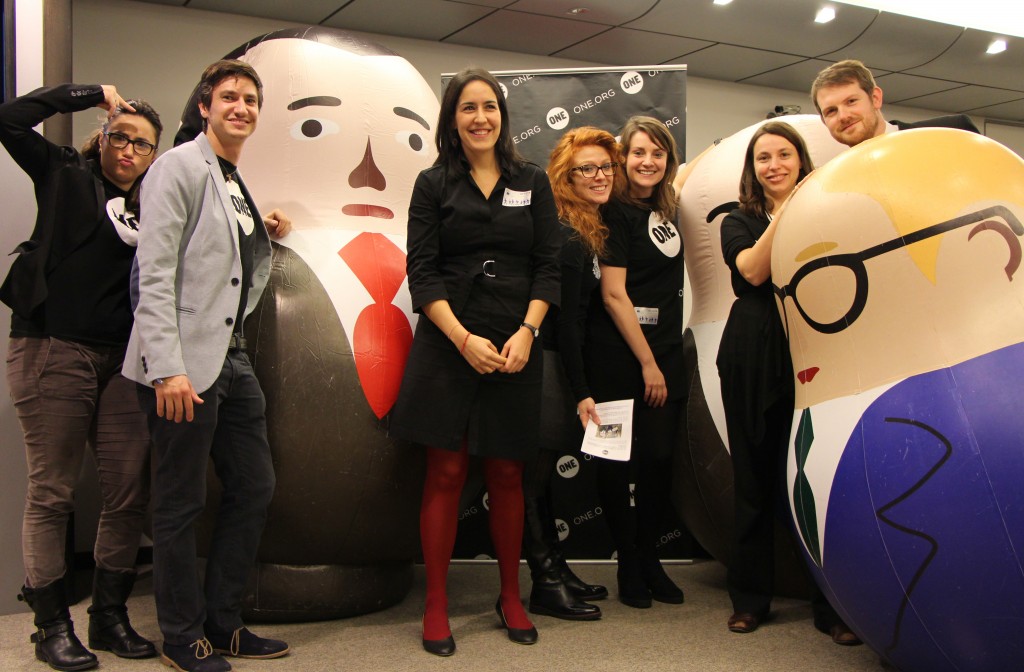 ONE staff take giant Russian dolls to the European Parliament in Brussels for a debate about anonymous shell companies. Photo: ONE

Anonymous shell companies are a lot like Russian dolls: you never know who’s ultimately hiding inside them.

An estimated $1 trillion is lost from developing countries each year as a result of corruption, money laundering and tax dodging. Often, anonymous shell companies and trusts are used by these criminals to stash their loot and hide their identities.

In the next few weeks, the EU has the chance to crack down on these anonymous shell companies by making public who is behind them. This would allow citizens, including in developing countries, to follow the money and root out corruption. The opportunity comes in the form of a revision of the EU’s anti-money laundering rules, which are currently in critical negotiations.

The European Parliament is important because it must agree with the EU Member States on a final law. The Parliament has called for strict transparency measures, but the Member States remain divided so far. 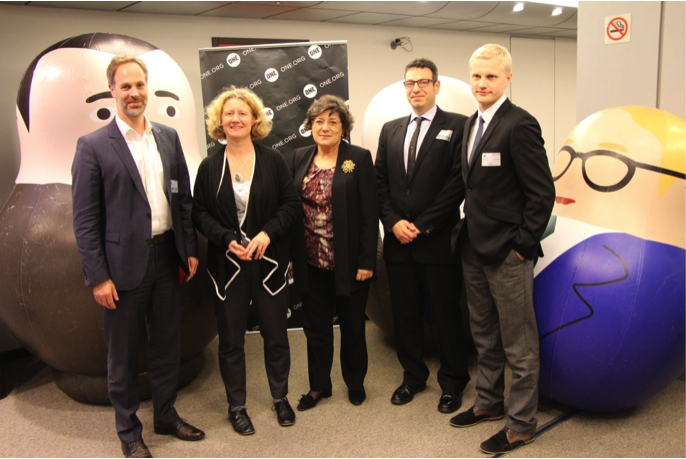 MEP Ana Gomes is in charge of following the law on behalf of the social democrats in the European Parliament. She hosted the event and opened the floor by reminding the importance of the fight against corruption to tackle extreme poverty and violations of human rights. She was seconded by MEP Judith Sargentini, the MEP in charge for the Greens, in stressing the importance of having public access to who is behind companies and trusts.

Vitaliy Shabunin, Head of the Board of the Anti-corruption Action Centre in Ukraine, illustrated the need for public access to registers in countries where banks could be affiliated with corrupt politicians and criminals.

Sebastian Fiedler from the German police association stated: “Transparency is the best enemy of corruption”. Journalist Nick Mathiason highlighted the critical work of investigative journalists in pursuing financial crime and exposing corruption, stressing that his work is only possible if he has timely access to information on the ownership of companies and trusts. In his view, if this information is not disclosed to the public it will limit the effectiveness of the new EU rules and be a boon to criminals and money launderers.

The event in the European Parliament was followed by a Twitter chat for those who weren’t able to make it to the event.  Here’s some of the highlights, you can also see the whole conversation on Twitter.

.@ONEbrussels it’s a $CANDAL that so much of Africa’s stolen wealth flows as illicit money to financial capitals in the EU! #Transparency4EU

If citizens could see what is going on, they could follow the money & ask their government to spend it on fighting poverty #transparency4eu

The European Parliament is currently defending its position to have public access to who is behind companies and trusts in negotiations with EU Member States. We are asking MEPs to hold the line and make sure the EU is at the forefront of anti-corruption measures.

Help us keep the pressure up, sign our petition to crack down on phantom firms.