Six years ago, 276 schoolgirls were kidnapped by armed men from their school in Northern Nigeria.

For such a horrific event, the identity of the girls was missing from the narrative. In the days and weeks following the tragedy, even as the story of their kidnapping found its way into the global consciousness via the “Bring back our girls” campaign, when it comes to the girls — who they were, what they liked, how they lived — they became a mere footnote in a larger story about terrorism.

What Lola Omolola, an activist and founder of Female IN, believes to be responsible for such tragic events are the traditional, cultural, religious structures that have used storytelling as a tool to condition men to regard women as inferior, and conditioned women to remain silent and endure violence and abuse.

This tragic event and realization led her to create Female IN (FIN). What began as a Facebook group has become a global online and offline movement to repurpose storytelling as a vehicle to drive social change, with the core vision “to end the culture of silence,’’ Lola explains.

“Today, we have more than 1.7 million engaged women — predominantly Nigerian and African — from more than 100 countries. FIN has become a brave space to gather and tell our raw, undiluted stories of domestic violence, sexual abuse, and mental health struggles — as well as our victories, big and small.”

Lola believes that when each girl and woman understands the value of her presence, she has found her voice. A woman and girl’s newfound awareness and resulting sense of social responsibility will lead her to refine the voice she has found, and use it to bring comfort to herself and to everyone everywhere.

This is particularly crucial during these unpredictable times, as COVID-19 threatens to undo decades of progress on gender equality.

Harnessing the power of digital communities during COVID-19

The pandemic has reinforced the value of meaningful communities such as Female IN as a necessity rather than an option. “We have now become a legitimate alternative to traditional structures, which unfortunately historically devalue women’s voices and diminish our experiences,” Lola says.

Since the start of COVID-19, digital communities rarely make the cut as “essential workers.” But make no mistake, “we are the time zone-defying sanctuaries to which millions … turn for normalcy, comfort, and escape,” Lola explains. Never before has FIN’s efficient and dependable presence been more relevant than at this historic moment.

“We’ve had to work faster, think bigger, move efficiently to meet these demands” during COVID-19, Lola says on FIN’s work. FIN “helped to keep peace, bring comfort, and build resilience for millions of people within and outside of our community.” It provided “a round-the-clock refuge for women to be seen, heard, and supported.” FIN also launched a “marathon of inspiring 11-hour talks led by experts in health, psychology, early childhood education and more, to create awareness in our community.”

At FIN, Lola and her team have cultivated a deep sense of belonging that is breaking through feelings of helplessness and apathy. They use storytelling to give clarity on what’s right and wrong, what’s fair and unfair, so that their members — FINsters — are better prepared to raise, mentor and elevate girls. By building compassion, empowering peer-to-peer support and nurturing the power of self expression, adult women are paying it forward in their own choices online and offline.

The broader impacts of COVID-19 on gender equality

The pandemic has definitely affected how FIN assesses its needs, Lola says. Female IN is running with no funding, no corporate partners and no external help. “We see a gaping need to fill the resource gap so as to multiply our impact [because] the pandemic has disproportionately affected girls and women.”

Some of the anecdotes shared by FIN’s community raise some serious concerns about the plight of girls during the pandemic, she shares. Lola found that a few patterns emerged during COVID-19: Many girls have become primary caregivers to siblings, extended family, and neighbors. The lockdowns have even forced some girls to remain in households with abusive family members or guardians, and some have had nowhere to turn to escape forced servitude. Girls have struggled with lack of access to medical and mental health options related to reproductive health, as well.

Lola explains that some girls have to live under repressive rules, which has deprived many of the right to think creatively or speak freely, with limited options to socialize with people who do not heavily rely on them. And girls have disproportionately faced the losses of paid jobs, because their positions were the first to get cut during the pandemic.

“These issues and more have essentially reversed many of the gains of past years around gender equality,” Lola says. “We need a hard reset.”

Her advice in the fight for gender equality

Young women and girls must find their place in communities that align with their own values. Together, Lola explains, they are able to do much more than they can individually and they stand a chance of moving gender equality forward when we assess the power of collective intelligence.

“If you’re in high school or university, be the first one to start a group for girls of a certain discipline or girls who are passionate about a creative task you love,” Lola encourages. “You can also create women-friendly communities where allies are welcome.”

What’s important, Lola believes, is that everyone begins to actively work together toward specific, complex, and significant goals. There is power in numbers, and whether an individual is joining one or gathering one, a meaningful community is a great way to get started.

“As a people, we are only as good as the least of us. It is a sick world when girls and women do not feel safe, heard, or valued,” she says. “Therefore, it is to every individual and entity’s benefit to prioritize and champion the inclusion of women’s voices, talents, and tactics in every sphere of society. Women’s rights are human rights.”

“Our leaders, still mostly men, have an opportunity to be on the right side of history by creating seats for women at the table. Either way, women have proved throughout history that it may take time — but we are adept at sidestepping structures that don’t serve our best interest.”

Girls must understand the power of their voice 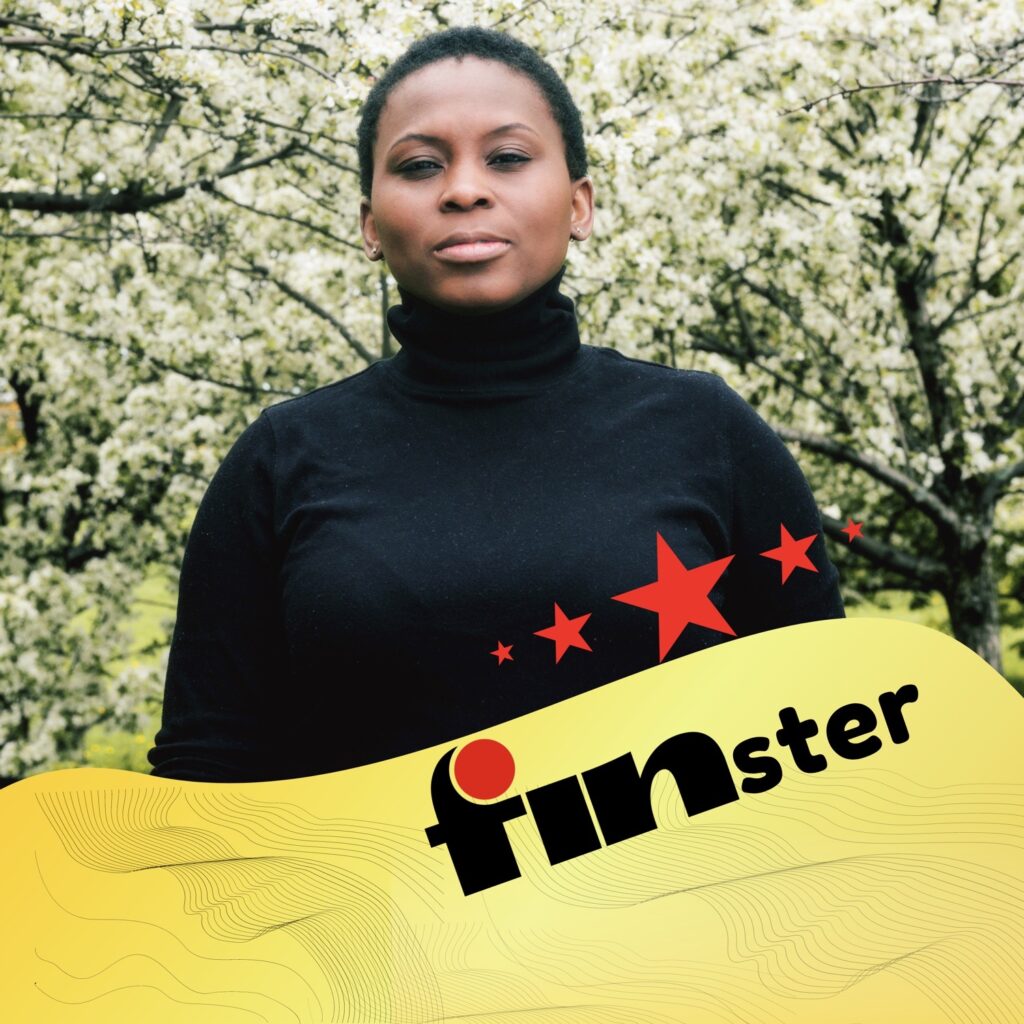 One gender equality achievement Lola would like to see is for each girl and woman to understand the power of her own voice.

“I was born and raised in Lagos, Nigeria where as early as age three, whenever a girl shows any sign of self-awareness or talks out of turn, she is met with a painful pinch and a shush,” she shares. “We are essentially raised with pain, to shut up!”

This signals to women and girls from a very early age that nobody wants to hear what they have to say. “We grow up constantly second-guessing ourselves and never really learn how to say what we need or how to listen, comprehend and interpret what others need,” Lola says.

“This is a huge disadvantage which along with other patriarchal fails, become a roadblock to self-actualization and gender equality. I intend to spend the rest of my life working on tearing down those walls. For me, each woman’s voice represents an opportunity to establish her existence.”