At the weekend, England, the country that hosted the G7 Summit in Carbis Bay, Cornwall, got off to a winning start at the Euros. Unfortunately, the commitments from G7 leaders were definitely not a win. In the fight to end the pandemic and tackle global poverty, leaders completely missed the goal.

The WHO is calling for 70% of the global population to be vaccinated by this time next year. But the commitments made by G7 leaders this weekend would only provide enough doses to vaccinate 10.3% of the population in low- and middle-income countries by June 2022.

“This was not the historic moment that people around the world were hoping for,” said Edwin Ikhuoria, ONE executive director for Africa. “As a result billions of people, especially those living in the most vulnerable countries, are left dangerously exposed and still waiting for a real plan to lead the world out of this crisis.”

At ONE, we have been advocating for global vaccines, and we made sure G7 leaders heard our message loud and clear in Cornwall. Here’s a look at everything our team did:

Our UK team joined ‘Crack the Crises’, a coalition of over 70 organisations fighting the effects of COVID-19, injustice, climate change, and nature loss. Ahead of the G7, we handed in UK supporters’ Wave of Hope to the UK government and all G7 embassies. The coalition kicked off the weekend with two recognizable faces: 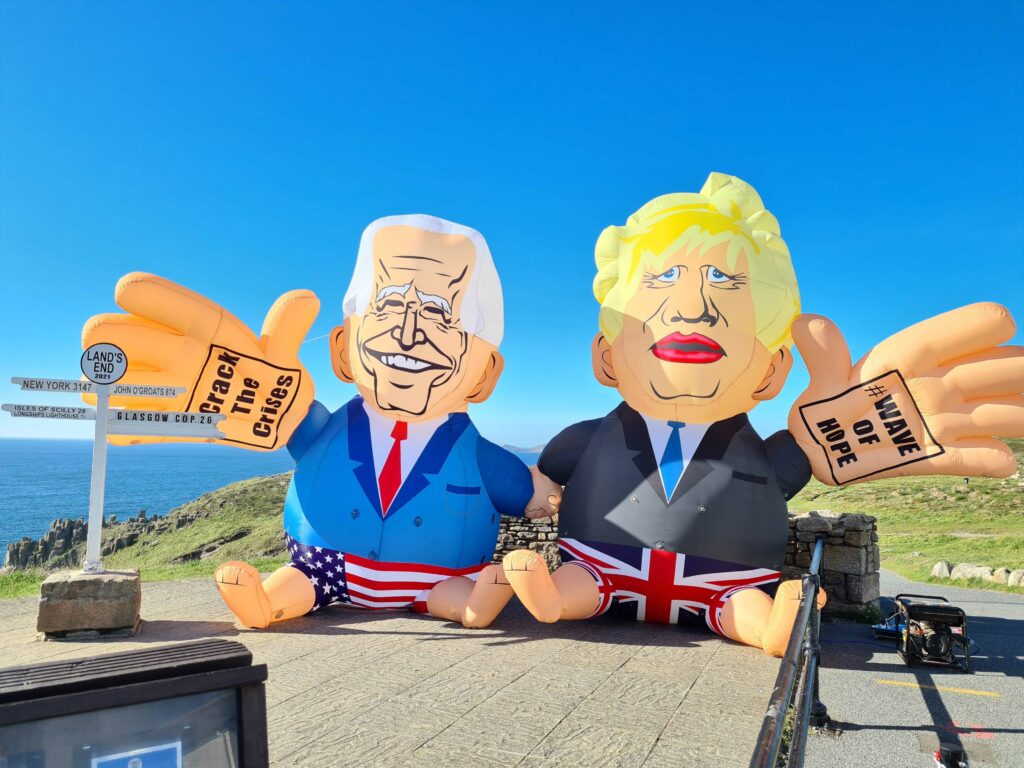 We remembered the lives lost due to the pandemic. Marta Capa, a ONE Youth Ambassador, created a powerful mask-based artwork to send a message to G7 leaders, and members of the team spoke at a remembrance vigil. 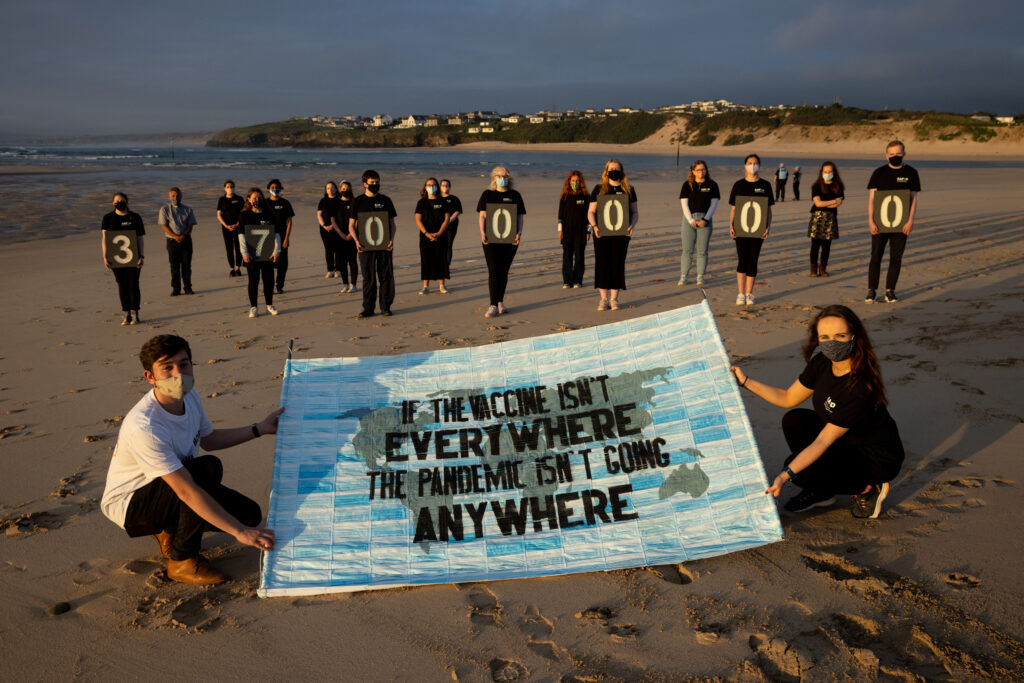 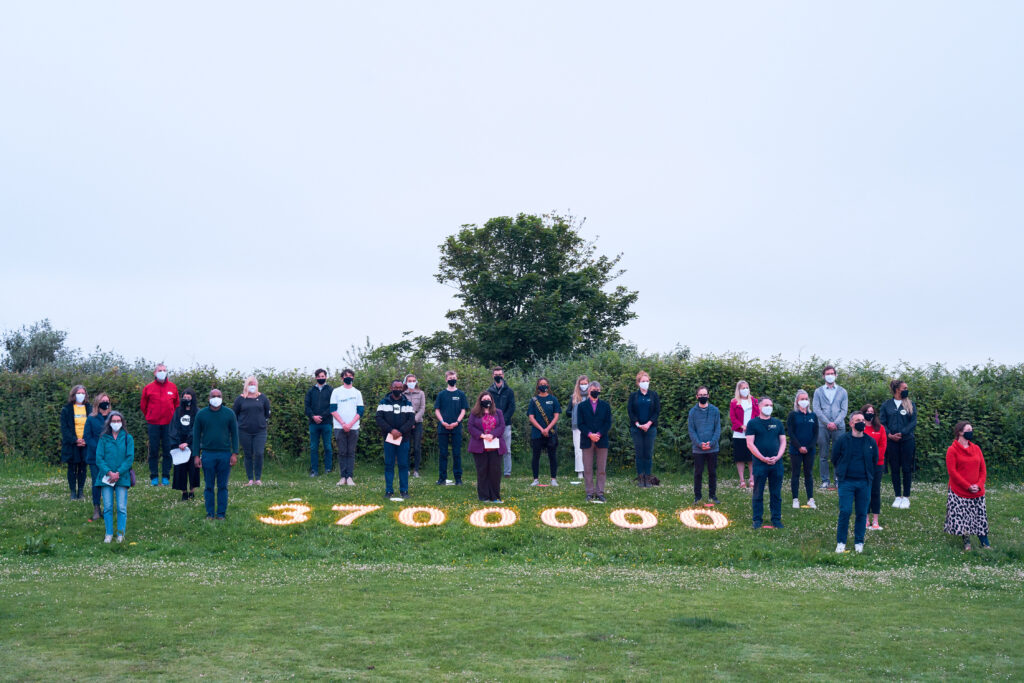 Before the summit, we shared our Carbis Bay Beach Bingo card, setting out the actions needed for G7 leaders to claim success. By the end of the summit, it was clear they hadn’t worn their shooting boots, scoring a measly two out of 24.

An own-goal for education

Vaccines were the primary topic discussed at the summit, but education funding was also debated. G7 and EU leaders agreed on a joint pledge of $2.75 billion ahead of the upcoming Global Partnership for Education (GPE) replenishment conference, far below the requested 70% ($3.5 billion) of GPE’s $5 billion ask.

Here’s what our UK Director Romilly Greenhill said: “Post-match analysis of the G7 summit shows an underwhelming performance by the UK this weekend. The lack of goals scored in Carbis Bay means the pandemic will rage on. We need faster and more ambitious dose sharing, new funding to tackle the pandemic, and new money for education ahead of the GPE Summit in July. The UK is only at half-time in its presidency – the second half must be the moment to score the goals.”

The G7 might be over, but our advocacy for global leadership during this pandemic and beyond continues. And as European nations continue to play during the Euros tournament, we’re scoring European leaders’ performance in the fight to end global poverty. Learn more.

To EU leaders and the governments of Australia, Canada, Japan, the UK and the US,
We are calling on you to urgently share your surplus COVID-19 vaccine doses with low-income countries. We want the most vulnerable people protected wherever they live and recognise that none of us are safe until we defeat the pandemic everywhere.