On the 17th & 18th of March, under the heading “Compact with Africa”, G20 finance ministers, along with invited finance ministers from Côte d’Ivoire, Morocco, Rwanda, Senegal and Tunisia , met in Baden-Baden to discuss ways to strengthen the global economy..

Germany, as this year’s host, set out to establish a new partnership between the G20 and developing countries in Africa that would help to catalyse investment, growth, good governance, and sustainable development.

The African continent stands at a pivotal moment. Its population will more than double from 1.2 billion today, to 2.5 billion by 2050, and will account for more than 35% of the world’s youth. With smart policies and adequate investment in education, employment and empowerment, this demographic expansion could yield an important dividend for the African continent and the world.

Unfortunately, what was agreed upon in Baden-Baden fell short of expectations. The meeting didn’t decide on anything concrete, and was a missed opportunity by the G20 to ensure that Africa’s demographic development becomes a “demographic dividend”, and becomes a development success. 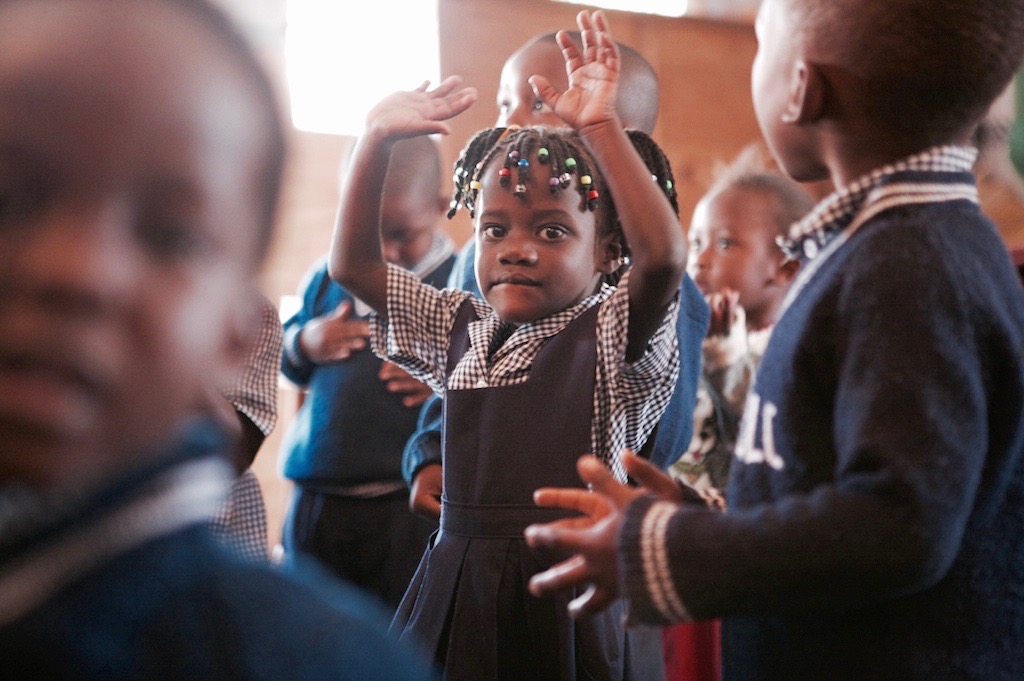 Imagine the possibilities for innovation and entrepreneurship if Africa’s rapidly expanding youth had access to quality education, jobs, the Internet, and many of the other resources taken for granted by those living in more economically developed countries. The next Silicon Valley or Silicon Allee could be in Kenya, Nigeria, or Senegal. The next generation of Oxfords or Harvards could be based in Nairobi or Abuja or Kinshasa if the right policies and investments are introduced by those who hold political power.

However, without these investments and political will, Africa’s demographic boom could turn into a bust, both for Africa and the world. 51 million African girls today do not have access to education, a number roughly equal to the entire populations of Austria, Belgium, Hungary, Portugal, and Sweden, combined.

This education gap has very real, negative consequences, both in human and economic terms. If every girl in sub-Saharan Africa completed secondary school, it could save the lives of 1.2 million children under the age of 5. And if girls in developing countries received the same levels of education as boys, it could yield $112 billion to their economies each year. 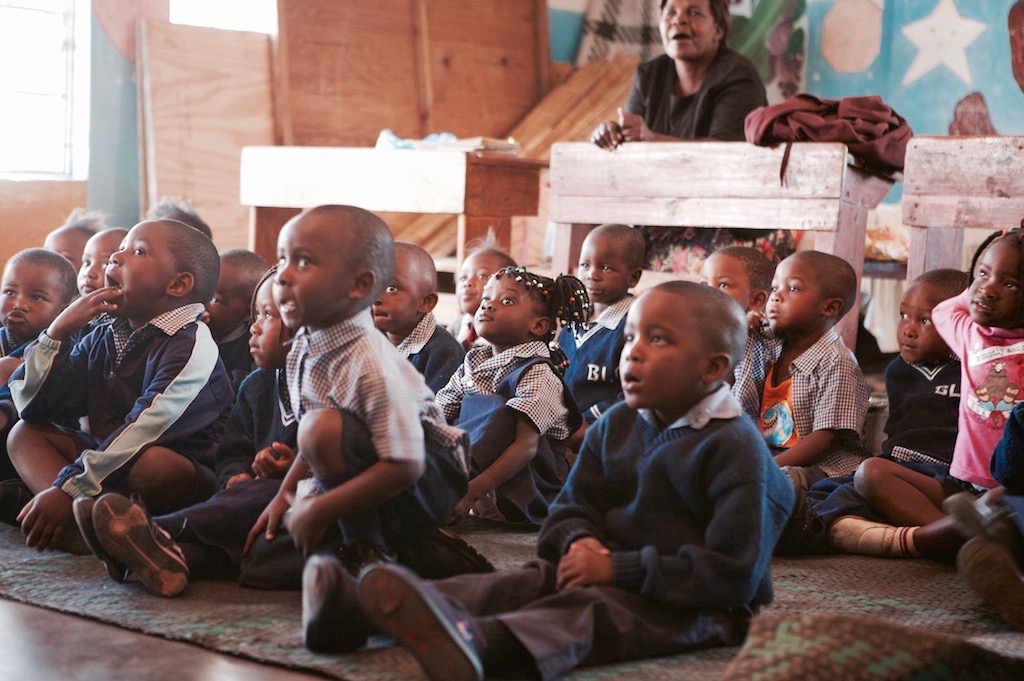 Ensuring that Africa’s youth are empowered – with access to education and employment – is critical for regional and global security. Political instability, conflict, and violent extremist groups find purchase in places where wide swaths of the citizenry, especially youth, have grown hopeless and embittered as the result of persistent unemployment, poor social services, and government ineptitude or corruption. As the world – and particularly Europe – has seen in recent years, these outcomes can lead to devastating and costly humanitarian and refugee crises.

That is why it is imperative that G20 leaders and their African partners do not sidestep the critical opportunity to make meaningful commitments. Doing so would ensure that African countries have the resources and assistance necessary to transform Africa’s demographic dividend into a success story.

With Africa projected to account for 25 percent of the world’s population in 2050 (and nearly 40 percent in 2100), the economic prosperity and security of the planet will be closely linked with Africa. As Africa goes, so goes the world.

To help Africa harness the demographic dividend, G20 leaders should support robust compacts with Africa that focus on:

These compacts should prioritise measures that promote good governance and hold governments accountable for using resources responsibly to improve social services and infrastructure. 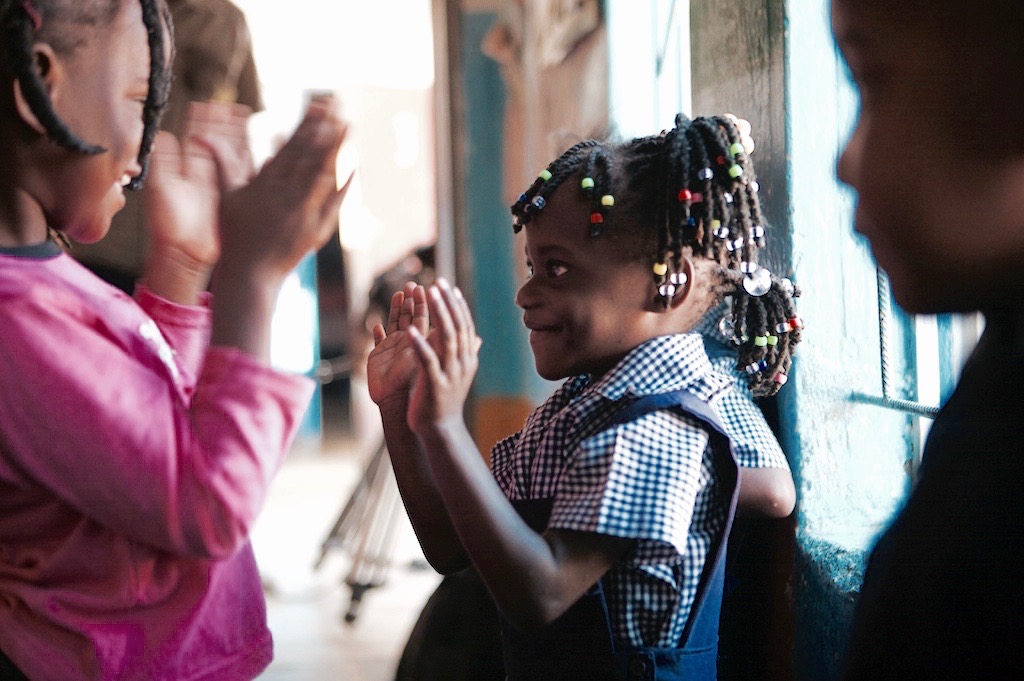 To help ensure that Africa’s much-needed revenues do not get stolen, G20 leaders should take concrete measures to significantly curb money laundering and illicit capital flight, which drains the African continent of an estimated $89 billion in capital annually. This should include improving the global financial architecture by publishing information about the beneficial owners of companies and trusts as well as the country-by country reports of multinational corporations, which will help African countries boost their tax bases and domestic revenues.

G20 leaders should support a doubling of development finance, from currently $60 billion to $120 billion by 2020, including leveraging concessional and non-concessional finance to meet the needs of Africa’s doubling population. They should also endorse an increase of educational development assistance from $13 billion to $26 billion over that same period.

2017 is the year for concrete action. Between now and the G20 Summit in July, G20 leaders come together and agree to concrete Compacts with Africa to ensure that the future of Africa is one of optimism and opportunity.