Last week, leaders from the world’s largest economies, the G20, came together in Buenos Aires to discuss pressing global issues ranging from economic growth, trade, and security to questions of fair and sustainable development. This year’s summit had some encouraging messages for education globally.

Here are 3 of the most important messages:

Education is a human right
All countries agreed that access to education is not a privilege, but a fundamental right. Education needs to reach all children, and access has to be improved where children are at risk of being left behind. This is an important acknowledgement. But the G20 should recognise that children not only have a right to be in school but have a right to receive a quality education. According to the UNESCO Institute for Statistics, two-thirds of children and adolescents worldwide who aren’t achieving minimum proficiency in literacy and math are actually in school. Next year’s G20 has the opportunity to broaden their approach and stress that access to quality education that fosters learning is a human right.

Girls’ education is a priority
Leaders put particular emphasis on the importance of girls’ education. This is key because girls still face specific barriers to education, especially in the poorest countries. A new World Bank report shows that in low-income countries, less than two-thirds of girls complete primary school, and only one-third complete the lower secondary level. By not educating girls to a full 12 years, the world loses out on US$15-30 trillion in lifetime earnings. Investing in girls’ education is one of the best things we can do to create healthier, more empowered and more prosperous societies.

Skills matter in a rapidly changing world
Education systems do not exist in a vacuum. They should be designed to best prepare students for the future of work, and to excel in tomorrow’s economy. The G20 acknowledged that education, employment and economic empowerment are all connected and that there is a need to foster skills that will help young people thrive, such as cognitive and digital skills. They also recognised that skills development is especially critical for girls. For example, it is important to increase female participation in STEM (Science, Technology, Engineering and Mathematics) as well as in the high-tech sector.

A new report by the Malala Fund found that almost one billion girls and young women, mainly in low- and middle-income countries, lack the relevant skills to succeed in today’s and tomorrow’s economy. This includes not only digital skills but a breadth of skills like problem-solving, creativity and critical thinking. Often referred to as “21st-century skills”, they do not pertain to a particular subject but will be invaluable assets in a future economy changed by technology, digitalisation and automation. We must prepare young people for jobs that do not yet exist. Next year’s G20 has the opportunity to place greater value on these skills. 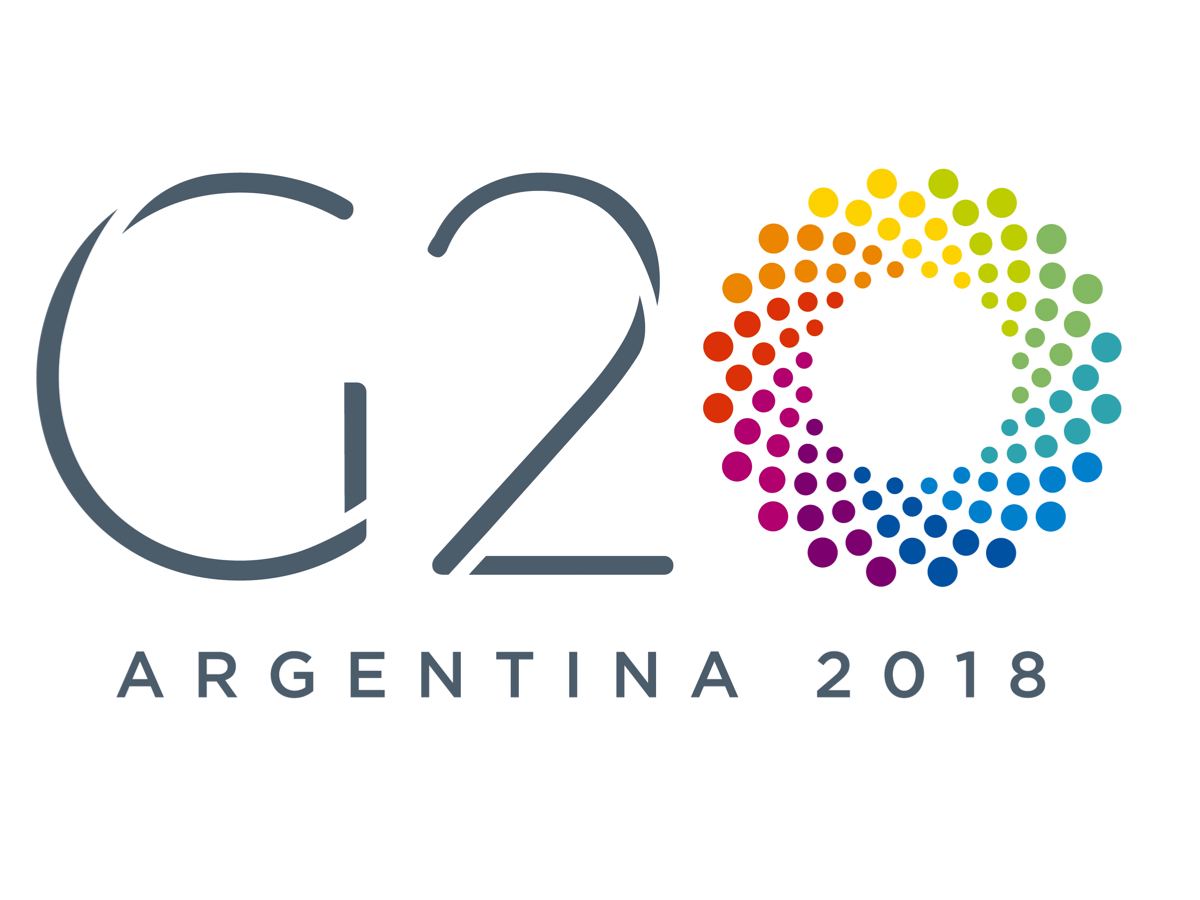 The G20 Summit in Argentina was encouraging for education in general and for girls’ education in particular. But it will only have tangible effects if followed by financial commitments and aligned policies. In only six months, G20 Leaders will meet again in Japan. This is their chance to translate words into action to equip girls and boys across the globe with the necessary skills for the future of work.