On World Humanitarian Day, Thomas Debandt, a former ONE staff member now working at the World Food Programme, shares his views on the Ebola crisis in Liberia, and reflects on the strong links between humanitarian and development needs.

Last year, around this date, I was coordinating a group of young volunteers for ONE. These passionate Youth Ambassadors were asking the newly elected Members of the European Parliament to show their support for the poorest countries, including in healthcare. Three months later, covering the Ebola crisis in Liberia for the World Food Programme, I could see with my own eyes what happens when an emergency hits some of the weakest health systems in Africa. 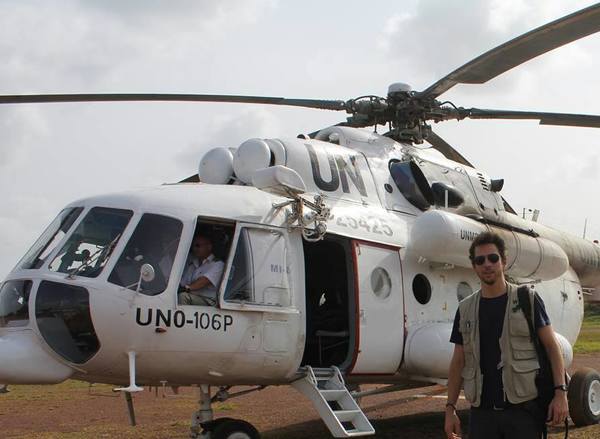 Thomas boarding a UN flight ahead of a mission

In November 2014 I started a six-month mission in Monrovia, Liberia, where I was part of a team coordinating the storage and dispatch of material sent by international donors from across the world. This opportunity allowed me to be at the front of the emergency, and to see up close how difficult it is to tackle a medical crisis when you do not have enough hospitals or health care workers. I also watched the weak structure of the national health system fall apart within months of the crisis. At the same time, it was crazy to me how the lack of transparency and adequate information helped the spread of the virus among the population.

In May, Liberia was declared Ebola-free. But only a few weeks later, the confirmation of new cases proved that away from the spotlight of the first weeks of the epidemic, the crisis is far from over. Donor countries pledged resources – and ONE was among those keeping track of them – doctors were sent to the ground and new personnel were trained. However, like with many other humanitarian emergencies, the desire to declare a victory does not reflect what’s before us.

Today, the world commemorates those who have lost their lives in humanitarian service. But it’s also a time to celebrate the inspiring humanitarian work happening across the globe. My experience showed me the strength and passion of those fighting on the frontline against a powerful enemy – capable of silently killing thousands of people. A health hazard is a peculiar kind of emergency. There is just one enemy, the virus, and all the resources are directed towards fighting it.

In circumstances like this, you see that the campaigning work you might do in Brussels to advocate for more and better development aid goes hand in hand with providing, months or years after, humanitarian workers better resources to save lives in Monrovia during a crisis. Strong and prepared healthcare systems, trained health care workers and reliable infrastructures could have contained the crisis and drastically reduced the number of victims. 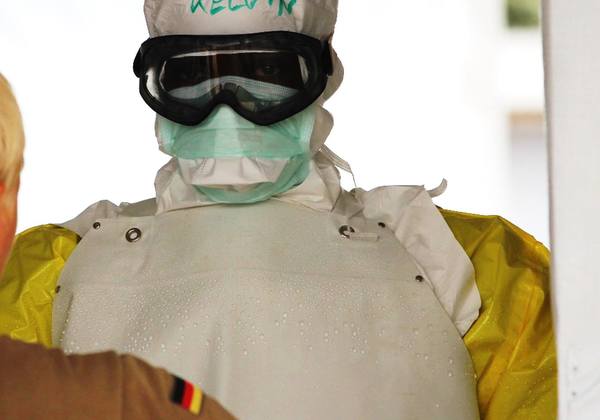 Many conclusions have been made or are still being drawn from this crisis. While ONE will continue to advocate not just for stronger health systems, but also for improved donor transparency, I want to look forward and encourage everyone to take the right decisions in the coming months so we can end the desperation, the misery and the broken families I have witnessed first-hand.

You can be a part of the fight to end extreme poverty and strengthen health systems around the world. Join ONE today!