Across the globe, our incredible and passionate volunteers are working hard in their communities to raise awareness about ONE’s fight to end extreme poverty and gender inequality.

We spoke with our volunteers to learn more about their experiences with ONE and to talk about why they think ALL #GirlsCount!

What inspired you to join ONE?

Boluwatife, Canada: It isn’t every day that you come across an organisation whose main purpose is to advocate for women who face oppression just because they are female. ONE also strives to push its members to use their voices to drive change.

Liliana, Belgium: A friend of mine was a Youth Ambassador and told me all about ONE’s #PovertyIsSexist campaign and meetings with politicians. I was really impressed with the opportunity to speak up and directly meet with decision-makers. 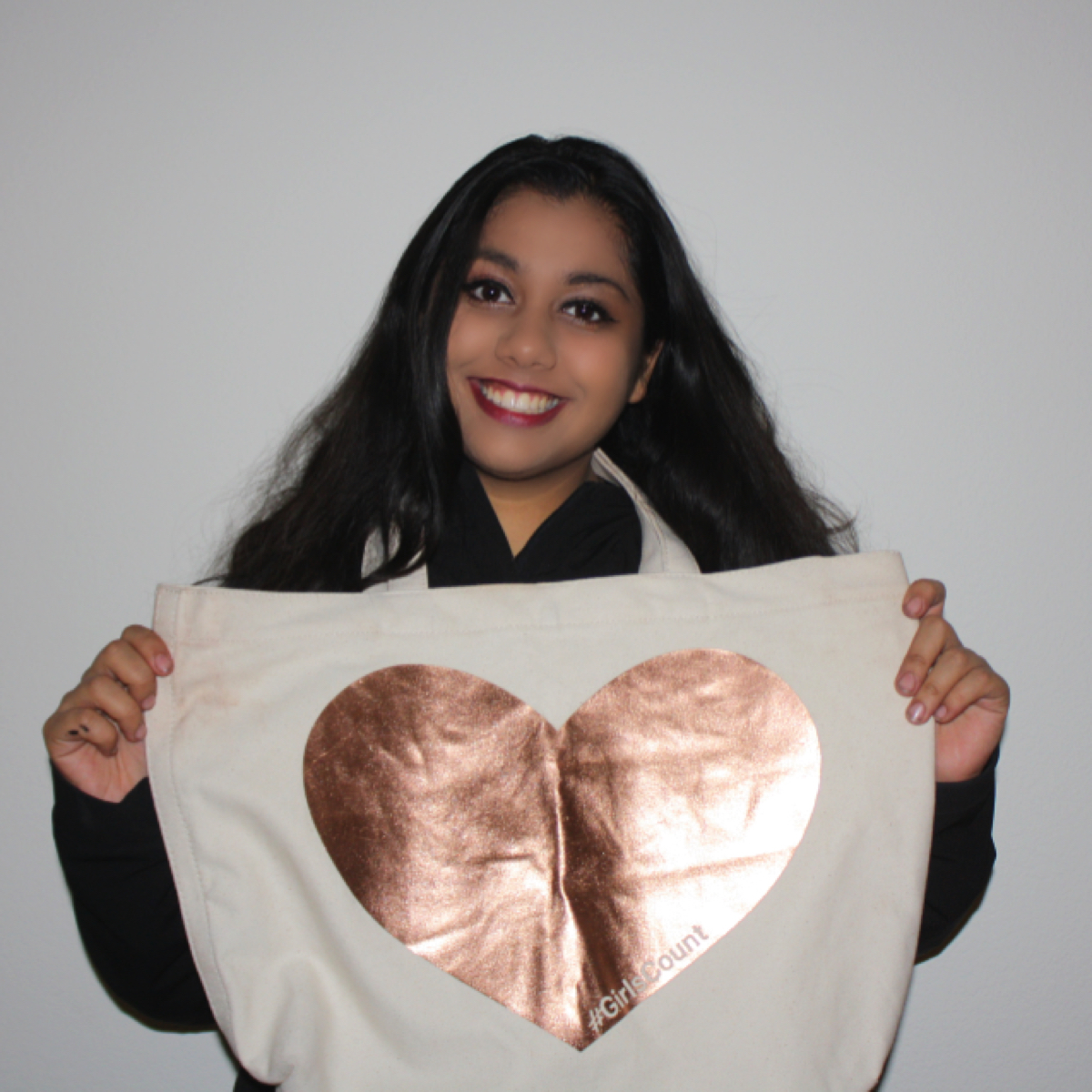 Jeenan, Canada: Community service, advocacy, and volunteering have been important parts of my life for many years. I learned about ONE and the important work its members do and was immediately interested in getting involved — so I started a ONE Campus chapter at the University of Calgary.

Benedicte, Belgium: I was really enthusiastic about ONE’s actions and philosophy. The Youth Ambassador programme seemed to be one of the best volunteering experiences because the volunteers have a lot of responsibilities and opportunities.

Rhea, USA: ONE is an organisation with beliefs that are consistent with mine, and after joining I finally felt like I was given a voice to help make a change. I was inspired by the fact that ONE achieves progress through actions that impact legislation. I believe everyone should get a chance at the life they deserve, and ONE gives me hope that one day that dream will become a reality.

We started our #GirlsCount campaign to bring attention to the 130+ million girls out of school. Why do you think #GirlsCount?

Jeenan, Canada: If we want to see a world without poverty, we must ensure that every girl has access to education, which equips her with the tools — like independence, better health and well-being, and the ability to reach her full potential — to lift not only herself out of poverty, but also her family and community.

Liliana, Belgium: Girls represent half of the worlds population, therefore, they should be able to have their education and develop to be strong working models. Every girl counts!

Boluwatife, Canada: For so long the voices of women have been undermined, our chances of success smaller than the ones of men. Somewhere out there is a doctor, lawyer, engineer, a change maker or even the next Marie Curie, but she may never achieve this dream because she’s a girl. 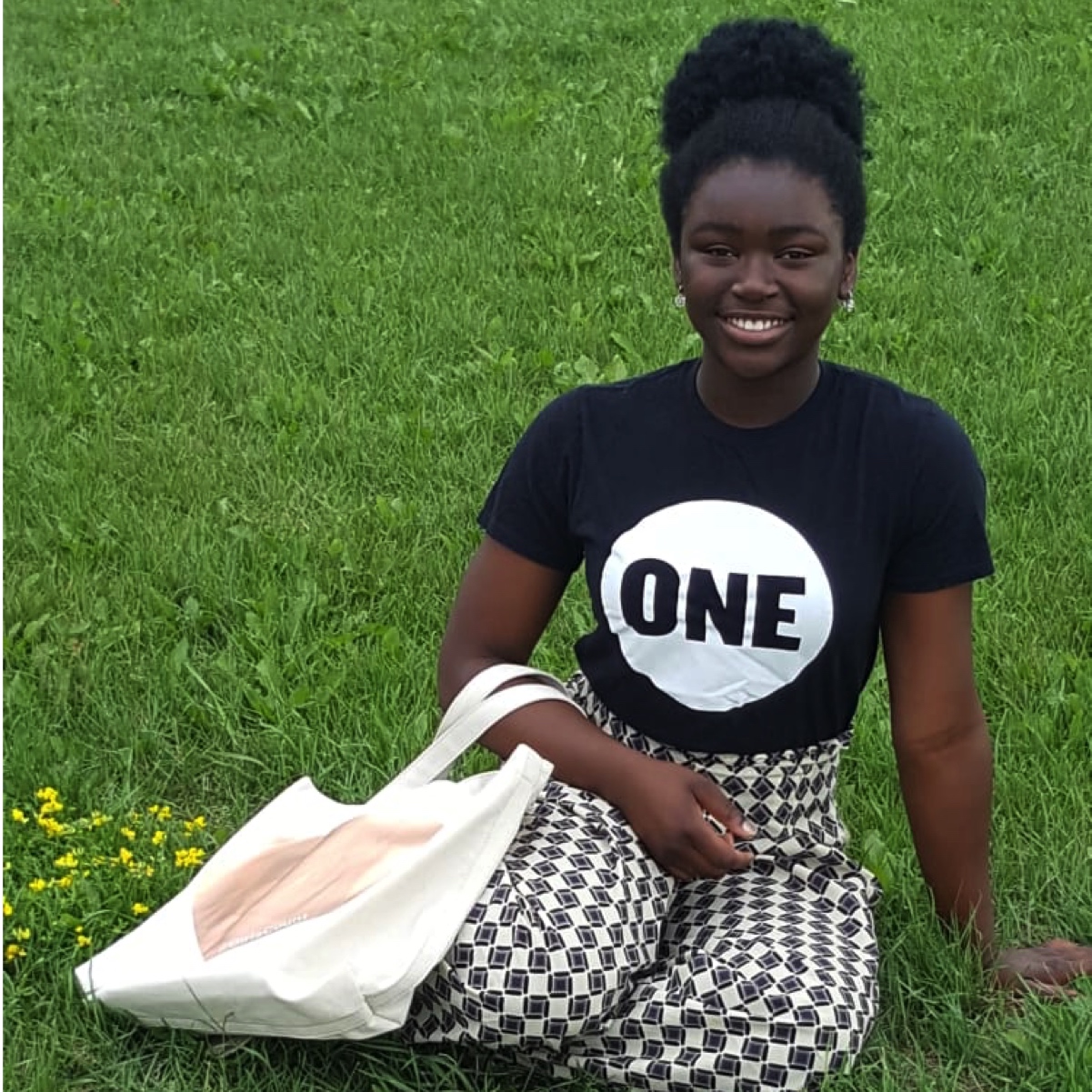 Benedicte, Belgium: You can look everywhere, there’s nearly no place where men and women have the same opportunities. How many women can’t realise their dreams just because they are women? I wish every girl in the world could have the chance to go to school and to shape their own life.

Rhea, USA: Almost 50% of the global population are females. That’s billions of bright individuals with unlocked potential that can change the world. Girls are integral parts of society, and to deny them a fundamental right is unjust. Every girl should experience the joy of learning and grow up to be a strong, successful, woman. 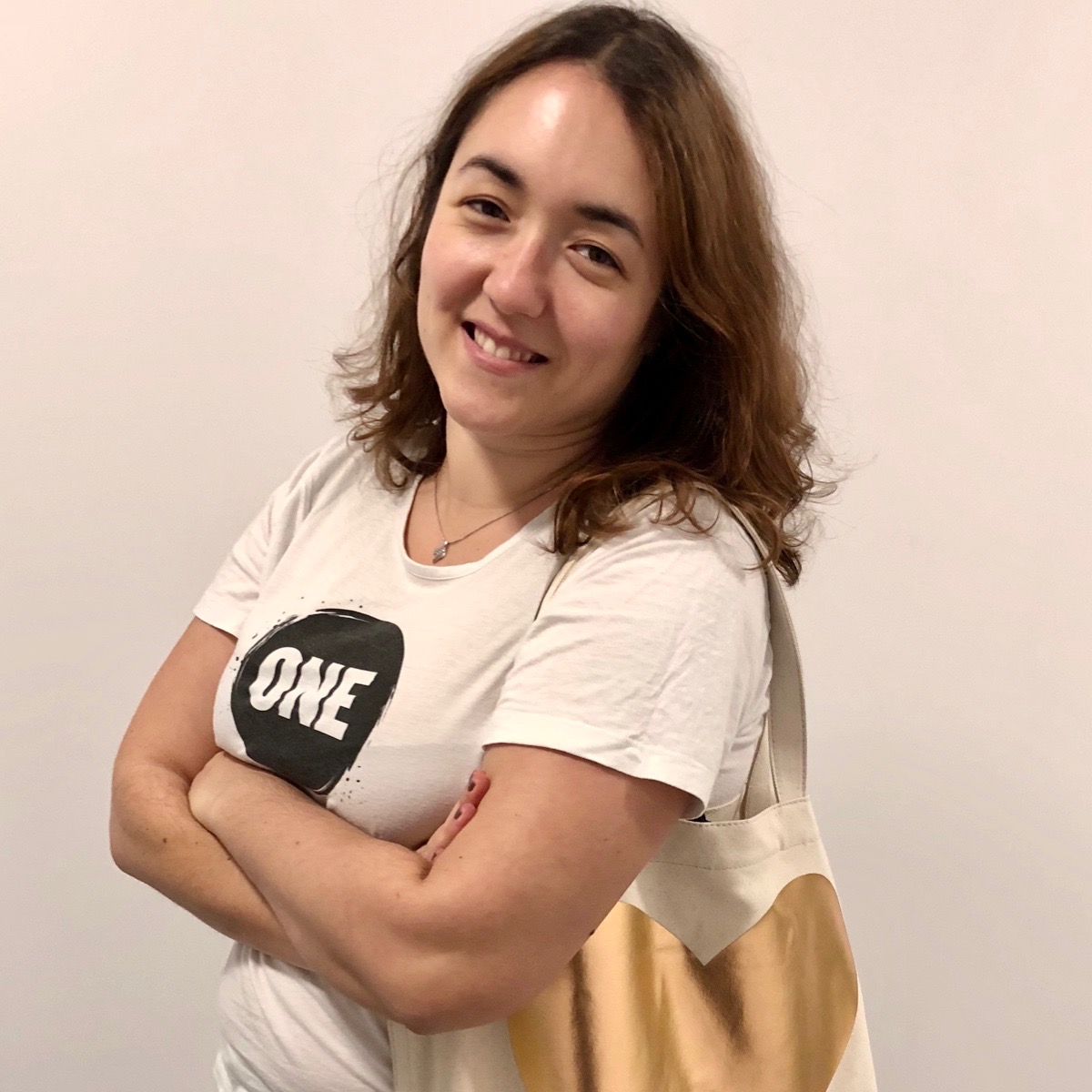 What has been your most memorable experience with ONE?

Jeenan, Canada: Representing Canada at the 2017 Youth Ambassadors Summit in Brussels. I lobbied the European Parliament, met other passionate youth advocates and was able to use my voice to create positive change in the world.

Liliana, Belgium: The 2016 ONE Summit in Paris. We woke up quite early to create a football field to promote the Poverty is Sexist campaign. It was very important to me to see the enthusiasm from everybody!

Boluwatife, Canada: How much I’ve grown and learned as an individual. Working with ONE has shown me how hard we need to work to make sure that all our voices are heard and to make sure that action is taken to create a better and more equal world.

Benedicte, Belgium: On International Women’s Day 2017, I entered the European Parliament (EP) for the first time to lobby for ONE’s #GirlsCount campaign. Everyone we met in the EP was kind, listened thoughtfully and told us we were doing a great job. More than learning new skills I learned a lot about myself and what I was able to do.

Rhea, USA: Lobbying at Capitol Hill for the BUILD act — getting the opportunity to travel to D.C. to meet with members of Congress, especially those that represent me, was absolutely incredible. Reaching out to those senators and representatives really made all the difference when in the end, the BUILD act was passed and signed into law by the President. Having my voice heard, and knowing that my actions made a difference meant everything to me.

Educating a girl in the world’s poorest countries doesn’t just give her the opportunity to learn, it also gives her the chance to improve her health, wealth and gain independence! But, there are over 130 million girls out of school right now — that’s more than 130 million girls missing out on the opportunity of a lifetime. That’s why we were thrilled to partner with the Fossil Group — who created a limited edition #GirlsCount tote bag —  to raise awareness about our campaign! Click here to learn more.

Answers have been edited for clarity and length.