Transparency is essential if citizens are to be able to follow the money, holding governments and companies to account for the use of public resources. This issue is one that transcends borders – it matters to governments and citizens across the world, no matter what G-group they are part of.

With Syria dominating the agenda and with a more diverse group of countries, it was always going to be hard to maintain the momentum of the G8 on transparency – on extractives transparency, on tax transparency, and on tackling the Phantom Firms which play a central role in money laundering and enabling corrupt politicians and irresponsible businesses to rob countries of public resources that should be invested in poverty reduction. 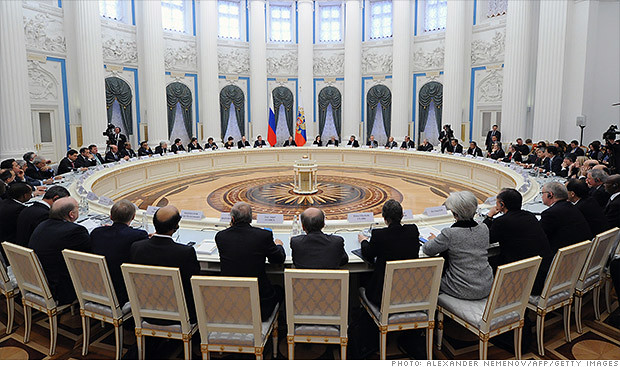 But – while the language on extractives transparency is disappointing, particularly given recent progress in the EU, and the G20 delivered little if any progress on beneficial ownership – the G20 has kept the ball in play.

On tax transparency in particular, the G20 made good progress in expanding the scope of automatic exchange of tax information, and committed to making this the new global standard, with full participation by low income countries. It’s absolutely crucial that the agenda on tax and beneficial ownership transparency benefits developing countries too and that countries beyond the G20 are fully involved in shaping and implementing the agenda.

The focus now will turn to the Australian Presidency of the G20 – whatever the result of the elections there this weekend, transparency should be high on the agenda in 2014. With Australia a key player in extractives, next year’s G20 should be in a position to announce accelerated progress on extending the emerging global standard on mandatory reporting as well as on beneficial ownership and tax transparency.

More immediately, there are important opportunities to drive the agenda forward, both at the Open Government Partnership meeting next month and at the EU, where the UK, France, Italy and Germany have the opportunity to make good on their commitments to crack down on Phantom Firms. Public registries of who owns and controls companies and trusts are what is needed – anything less than that will not deliver for developing countries. Warm and encouraging words by leaders at the G8 and G20 – welcome as they are – must not be watered down in back-room conversations in Brussels.