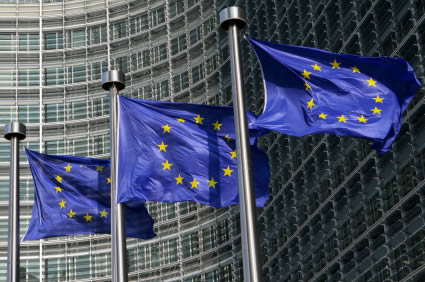 Despite the current economic turmoil, 84% of European citizens “strongly support” development aid to help people in developing countries out of poverty, according to a Eurobarometer poll launched yesterday. 62% of those asked were in favour increasing aid to at least 0.7% of Gross National Income by 2015, as European leaders have promised.

Currently, many European countries are off track on this commitment, along with the promise to double aid to Africa by 2010 – the region to which 70% of respondents felt to be the part of the world most in need of increased support.

As European leaders start negotiating the next 7-year EU budget, of which €51 billion is proposed to be spent on development aid, ONE will be working hard to ensure Europeans’ voices are heard and promises to help those most in need are kept.

26,856 Europeans of the age 15 and above were asked 10 questions on aid and development cooperation in September 2011 in face-to-face interviews, about 1000 face-to-face interviews per country. Interestingly among all respondents young people were the most supportive of keeping the 0.7% commitment with 9 out of 10 believing it is important to help the world’s poor.

Ahead of the High-level Forum on Aid Effectiveness those questioned thought the two best ways to improve effectiveness of EU aid would be common policies at EU level and more transparency.

For more information on the Eurobarometer poll click here.