Good news! Today, Members of the European Parliament voted on a law that could reveal who is behind European companies and trusts. This is a great step forward in the fight against phantom firms that are used to rob developing countries of millions.

In the context of the EU revising its anti-money laundering rules, ONE members have been calling on European governments and the European Parliament to make public who owns and controls companies and trusts. Over 61,000 members signed our petition and over 5,300 wrote a personalised postcard to their MEP.

It worked! Today was the day of an important vote in the European Parliament, where MEPs called for public disclosure of who owns and controls both companies and trusts!

Anonymous shell companies and trusts – so-called phantom firms – play a central role in laundering money. They conceal behind a veil of secrecy the identity of corrupt individuals and irresponsible businesses involved in trafficking, theft of public funds, and tax evasion. This robs governments in developing countries of much needed resources that could otherwise be invested in essential services like health and education.

Making the names of who own companies and trusts public would mean that citizens, activists and agencies such as law enforcement authorities can find out who is behind them, follow the money, and root out corruption.

Key to today’s vote were two main MEPs responsible for this law: Judith Sargentini, a Dutch MEP from the Greens group, and Krisjanis Kariņš, a Latvian MEP from the European People’s Party. They were responsible for getting all political groups to agree on an ambitious Parliament position that will help fight money laundering but also have a positive impact on developing countries. 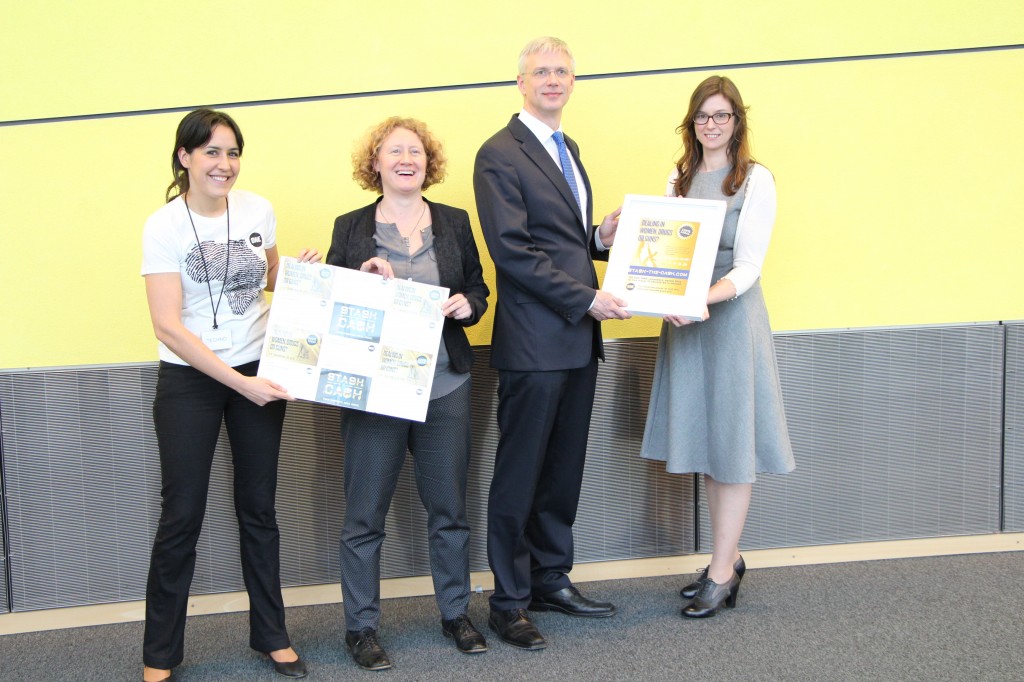 Ms. Sargentini, Mr. Kariņš, and representatives of the other political groups will also be the ones responsible for negotiating with the EU member states, so it’s great that they are champions in the fight against corruption! Please send them a tweet to say thanks and encourage them to keep up the fight:

Thanks @judithineuropa @krisjaniskarins for voting to make public who are behind #phantomfirms; now keep up the pressure on EU governments!

This is a very important and welcome first step, but the next step is getting the EU member states to follow suit! Only after the Parliament and the members states agree will the law come into force.

If you haven’t already, you can join us in calling on European governments to also crack down on phantom firms by signing our petition.