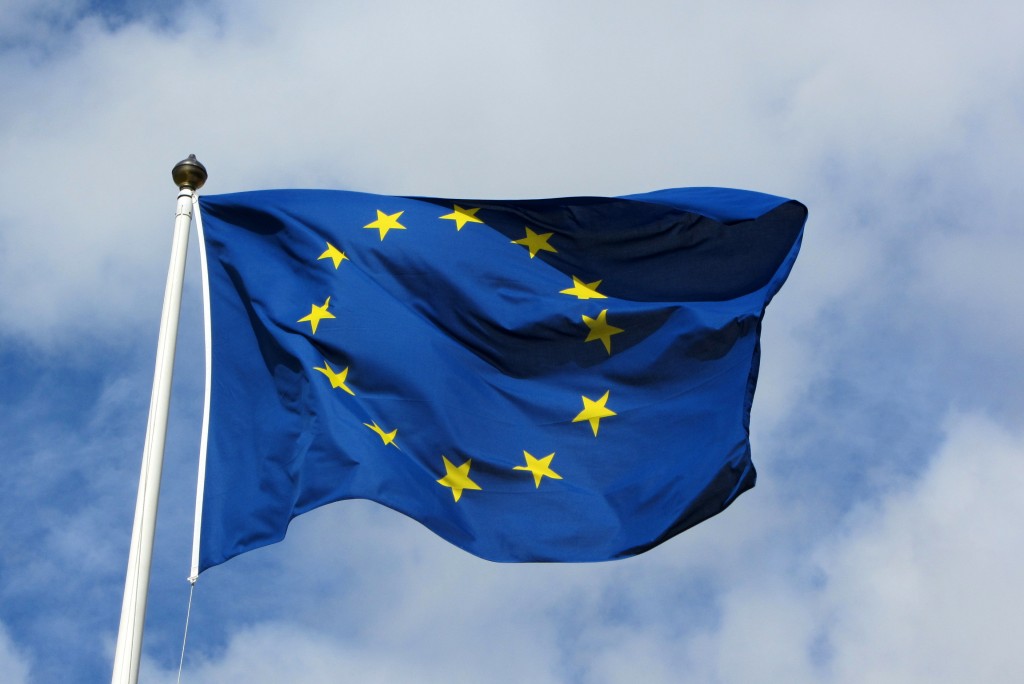 The EU has some big decision to make on the future of international aid.
Photo Credit: Wikimedia

On Tuesday, shortly after ONE’s 2015 DATA Report launched in Brussels, the Foreign Affairs Council of the European Union met to adopt the Council Conclusions related to financing the post-2015 agenda. The Conclusions underscore the importance of a successful outcome in Addis for the Financing for Development Conference (FfD) and highlight the need for all partners to step up and do their fair share to eradicate poverty by 2030.

EU leaders need to take the lead to show they’re serious about ending poverty everywhere, and reaching the most vulnerable – particularly girls and women. Put simply, Poverty is Sexist, but investing in girls and women in the poorest communities can be the catalysts for development across all countries.

For the EU’s part, they reconfirmed their commitment to 0.7% of Overseas Development Assistance/Gross National Income and to supporting the needs of least developed countries (LDCs). And while this clear sign of support is much-needed ahead of the Addis summit, the timeline and targets lack the ambition truly needed to end extreme poverty by 2030.

The EU committed to achieve the 0.7% target ‘within the time frame of the post-2015 agenda’. Most countries should be able to reach this by 2020 if they took clear steps now: development ministries should be talking with finance ministries about how they can ambitiously ratchet up assistance in the coming years. If development assistance is meant to help countries achieve the new ambitious global goals by 2030, it needs to be invested as early as possible in order to reap bigger returns later. The EU’s previous commitments to 0.7% were meant to be met by 2015, yet as the DATA Report shows, they are currently $56 billion off target. It is not a sign of mutual accountability for the EU to push the timeline even further away. 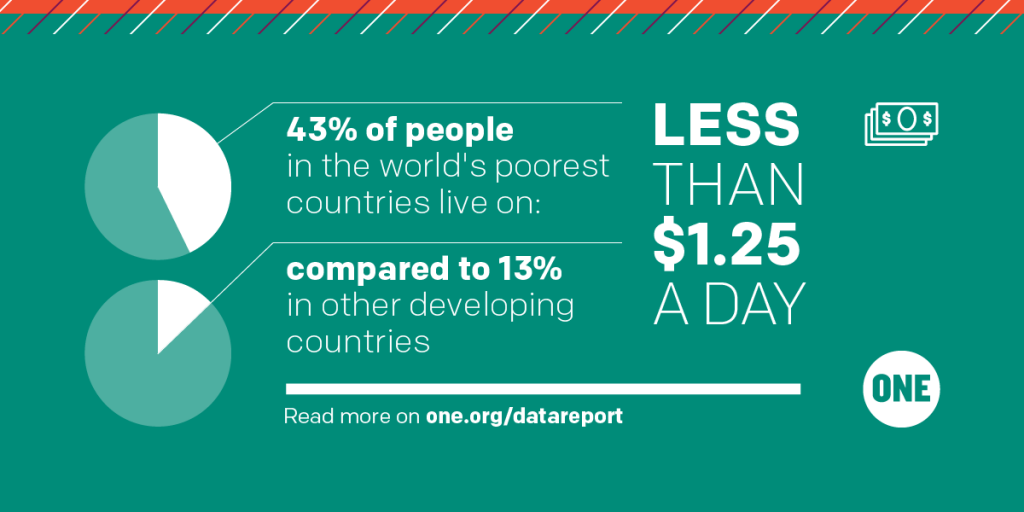 On aid to LDCs, there was a clear recognition of their needs in the Conclusions. We know that the burden of poverty is deeper in LDCs – 43% of people live in extreme poverty versus 13% across other developing countries. Projections shows poverty will become more concentrated in LDCs over the next 15 years. Yet the Council committed to ‘meet collectively the target of 0.15 – 0.20% of ODA/GNI to LDCs in the short term, and to reach 0.20% of ODA/GNI to LDCs within the time frame of the post-2015 agenda’. Such a target could diminish the proportion of aid going to the poorest countries from those donors already above the target: the polar opposite of what governments want to achieve.

This is clearly by accident, not design. There’s time to get on track. Development Ministries across the world need to have as a guide a 50% target for aid to the very poorest countries. Rebalancing aid in that way will help stop the inexplicable trend of investments moving away from the countries that need it mostand leave half for the poorest people in other countries too. As the graph below shows, for most of the EU countries already meeting 0.7% ODA/GNI, they could cut aid to LDCs by a large proportion and still meet the 0.15%-0.2% target. On the other hand, 0.15% to LDCs is not achievable in the short term for the countries that are very far off from meeting 0.7% ODA/GNI. Ireland and Belgium have already committed to the 50% target, others are close, and we’ll be working hard to make sure governments increase, not diminish aid to those that need it most. 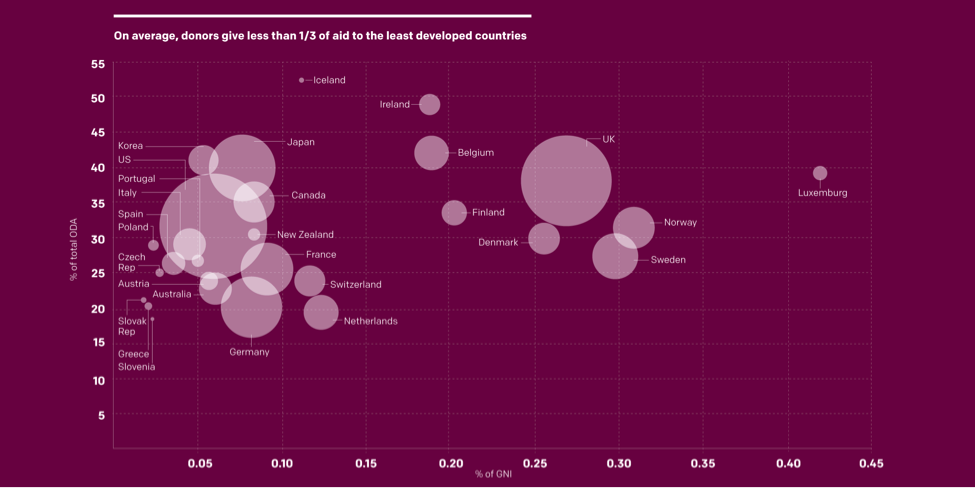