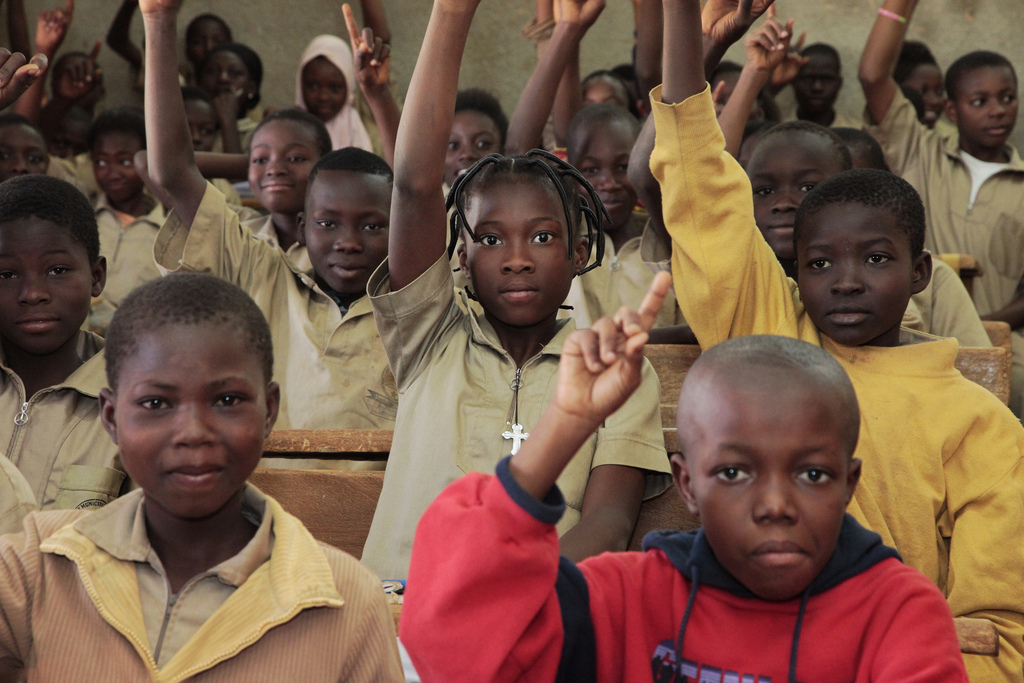 The UK government is supporting programmes which educate children about the practice of FGM, to reach those at risk and aim to prevent the practice. Credit: Jess Lea/DFID

On the International Day of Zero Tolerance for Female Genital Mutilation (FGM), we take a look at how communities in Burkina Faso are creating a new culture to end this practice.

In Burkina Faso, 3 out of 4 girls and women have undergone FGM. But today, only 9% of people there are in favour of the practice.  What’s caused this dramatic shift in opinion?

Right across the continent, there is a growing African-led movement for change.  A UN General Assembly resolution led by the Africa Group called for a global ban on the practice in December 2012. The First Lady of Burkina Faso, Chantal Compaore, played a vital role in driving this resolution, and has been dedicated to ending FGM in her country for over 20 years.

UK aid is supporting peer education through the UNICEF and UNFPA Joint Programme in Burkina Faso and across Africa, and these combined efforts are working.

This photo story from DFID reveals the people and communities leading the way in making extraordinary progress to end FGM. 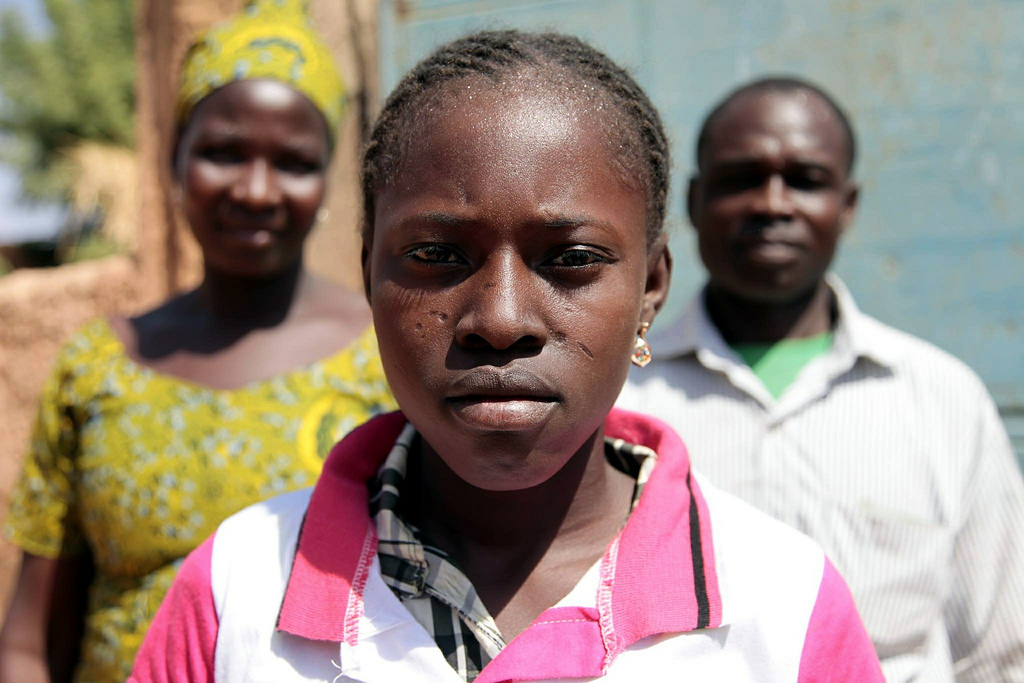 Fatmata, 13, from Burkino Faso and her parents. Credit: Jess Lea/DFID

This is Fatmata from Burkino Faso. She’s 13 and after peer education on the practice of FGM, her parents decided to abandon the practice.  Her mother Asseta puts it beautifully:

I hope my daughter will have good health, and I hope she will do the same for her daughters and avoid cutting. 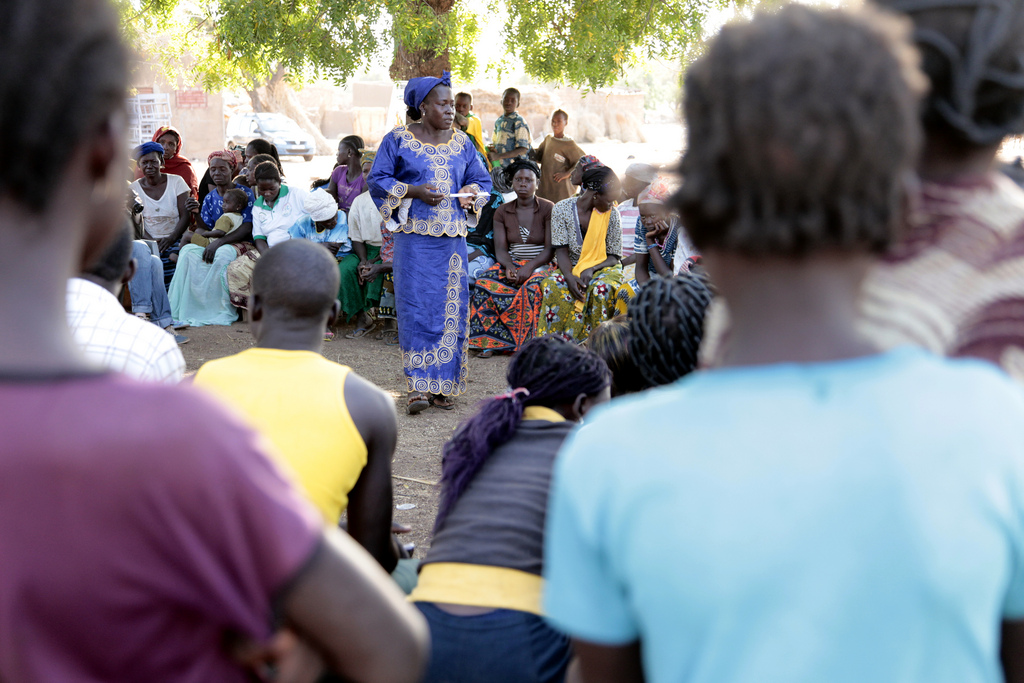 With help from peer educators like Rihanata Ouedraogo, exciting change is taking place. In Burkina Faso, three out of four girls and women have undergone FGM. But work to reverse this trend is proving successful: community meetings, peer education and a law banning the practice have helped to reduce the numbers of girls getting cut by 31%. 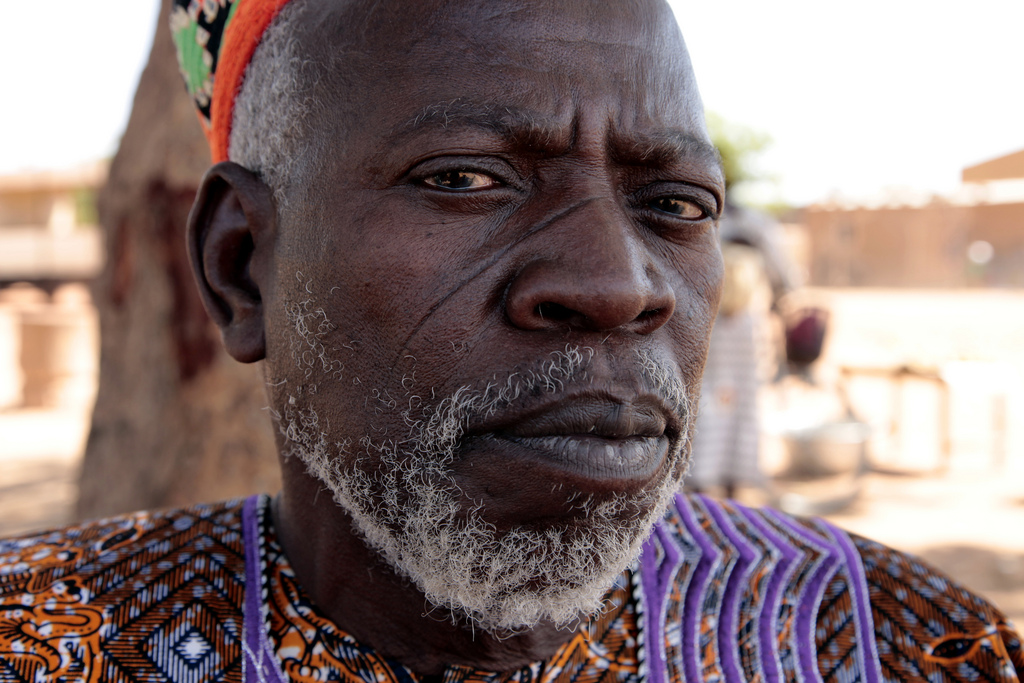 Father of seven, Chief Naba, led the fight against FGM/C in his community in central Burkina Faso. Credit: Jess Lea/DFID

An important part of ending the practice of early marriage and FGM is to gather support from everyone affected by the process, and that includes religious and community leaders. So far 2,188 community leaders have committed to abandoning FGM during public ceremonies in Burkina Faso. 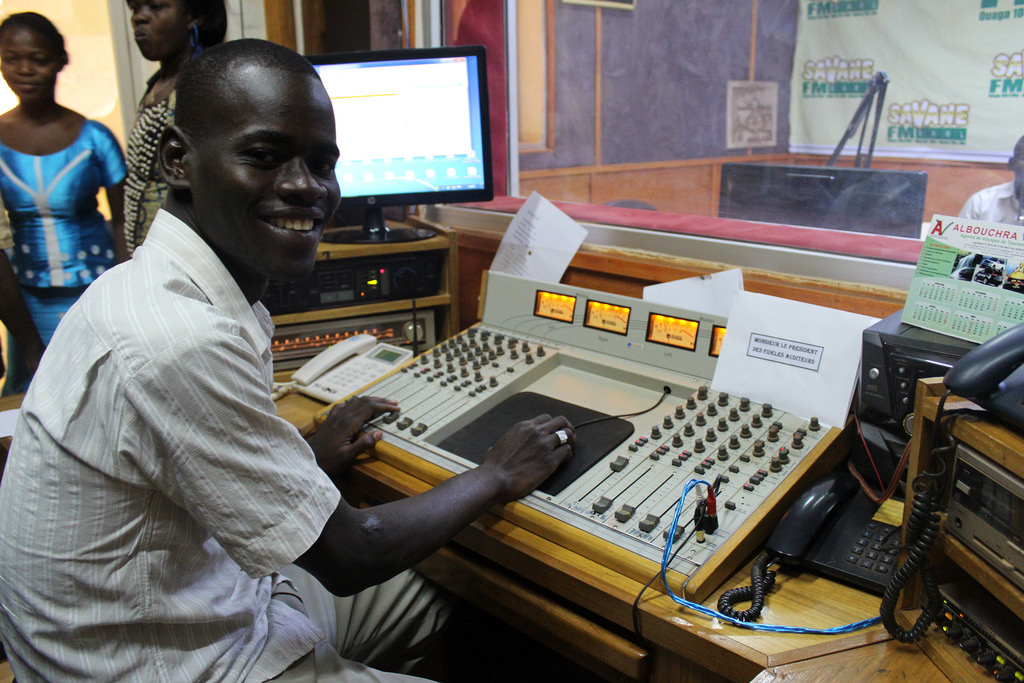 In order to reach as many people as possible, the message has also hit the radiowaves. Savane FM broadcast their regular radio talk show on FGM across the capital Ouagadougou. The show is broadcast in the local language, Morri, and reaches 5 million people – one third of the entire population in Burkina Faso. 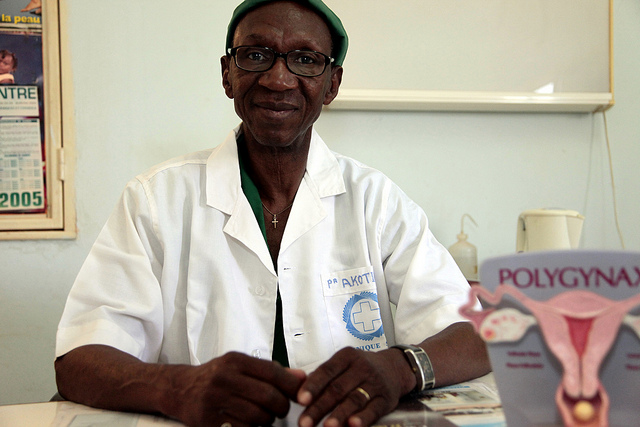 Professor Akotiomga Michel heads up the service for treating women suffering the consequences of FGM at Suka Clinic in Burkina Faso.  It provides reconstructive surgery to dozens of Burkinabé women every week – allowing them to have sex, give birth safely, and avoid a multitude of other health risks. All this costs just 6,000 Central African Francs, or $15, but changes lives beyond measure.  He explains:

FGM has no benefits, only consequences. Women who have been cut find it difficult to have sex or go to the toilet. The operation takes around 15 to 30 minutes depending on how bad the scarring is and it makes a huge difference to the women’s lives.

If you think FGM has no place in 2016, sign our Poverty is Sexist petition, calling on world leaders to prioritise girls and women in the fight against extreme poverty.