Nowhere on earth do women have as many opportunities as men. Nowhere. But for girls and women in the poorest countries, that inequality is amplified. Right now, there are over 130 million girls around the world being denied an education — and thus the chance to reach their full potential. 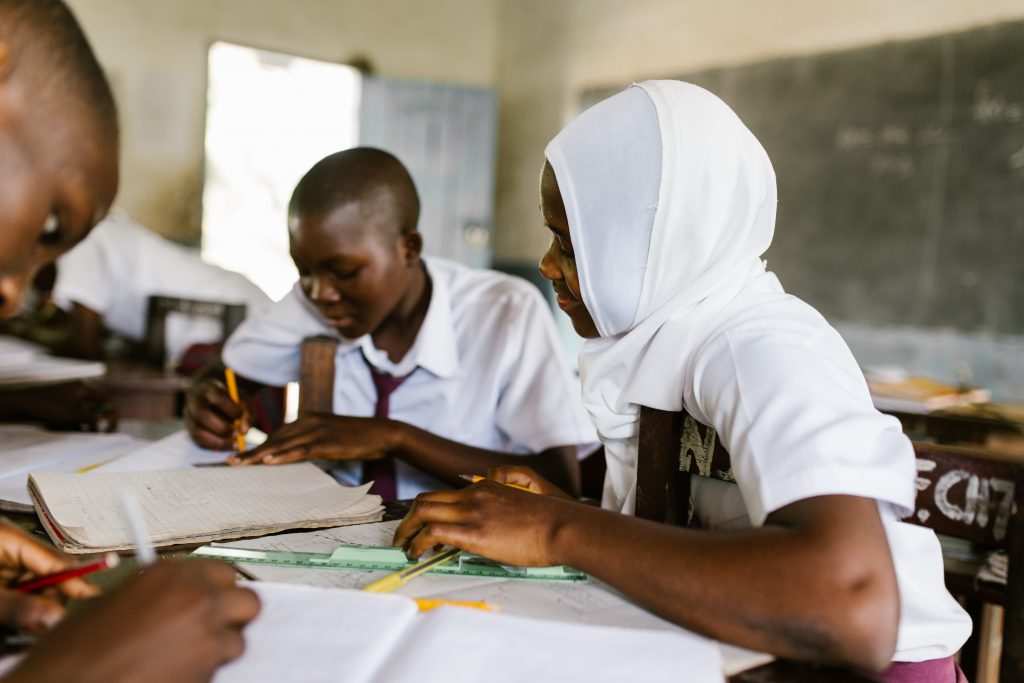 Educate a girl in one of the world’s poorest countries, and it boosts her health, wealth, and ability to take control of her life. She’s less likely to become a child bride, experience violence or contract HIV. But it doesn’t stop there. She’ll have healthier, better educated children. And she could help lift her family — and her entire country — out of poverty. (In fact, educating girls to the same level as boys could benefit developing countries to the tune of at least $112 billion a year. Interested? Read our March report on girls’ education here.)

These 130 million girls are 130 million potential engineers, entrepreneurs, and political leaders that the world is missing out on.

In the next few weeks, we’ve got an incredible opportunity to change this. Global leaders are being asked to crowdfund one of the biggest education funders — the Global Partnership for Education — in the world’s poorest countries. (Learn more about the GPE here.) 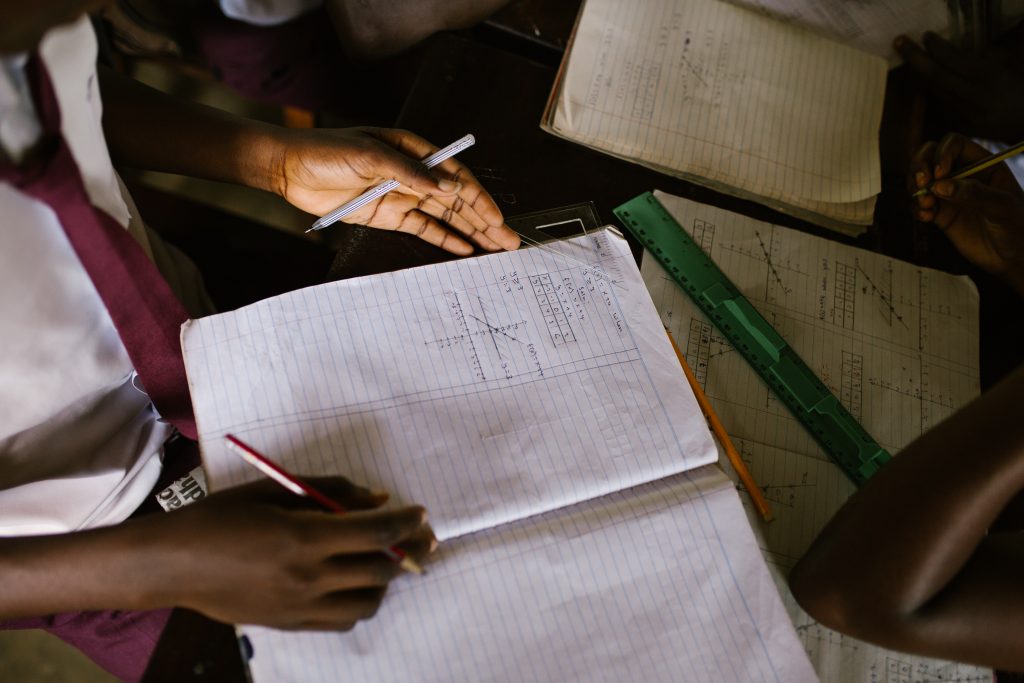 If donor countries all chip in enough, it would mean that millions more girls will have the chance to complete a full 12 years of school. That’s a LOT more educated girls who could go on to change the world.

On International Day of the Girl, we’re calling on world leaders to make sure every girl gets the education she deserves.

Here’s how YOU can help: Tell world leaders to fund education and make sure all girls count.