This story was originally reported by Kate Thomas for Women’s Advancement Deeply.

Until 2014, handwashing facilities were scarce across much of Liberia. The 14-year conflict that ended in 2003 wiped out the country’s water pipe infrastructure, even in the capital, Monrovia. Most of Liberia’s 4.7 million people were left without access to running water, and the taps in hospitals and health facilities ran dry.

According to a study conducted by the Liberian government and UNICEF in 2008, 8% of people had access to water pipes, but none of those were actually connected to the national water plant. Most people trekked to wells daily, washed in public bathhouses or turned to expensive imported bottled water for daily washing and consumption. Even the most high-end apartment buildings relied on rooftop water tanks, filled on a regular basis by water trucks with hoses. 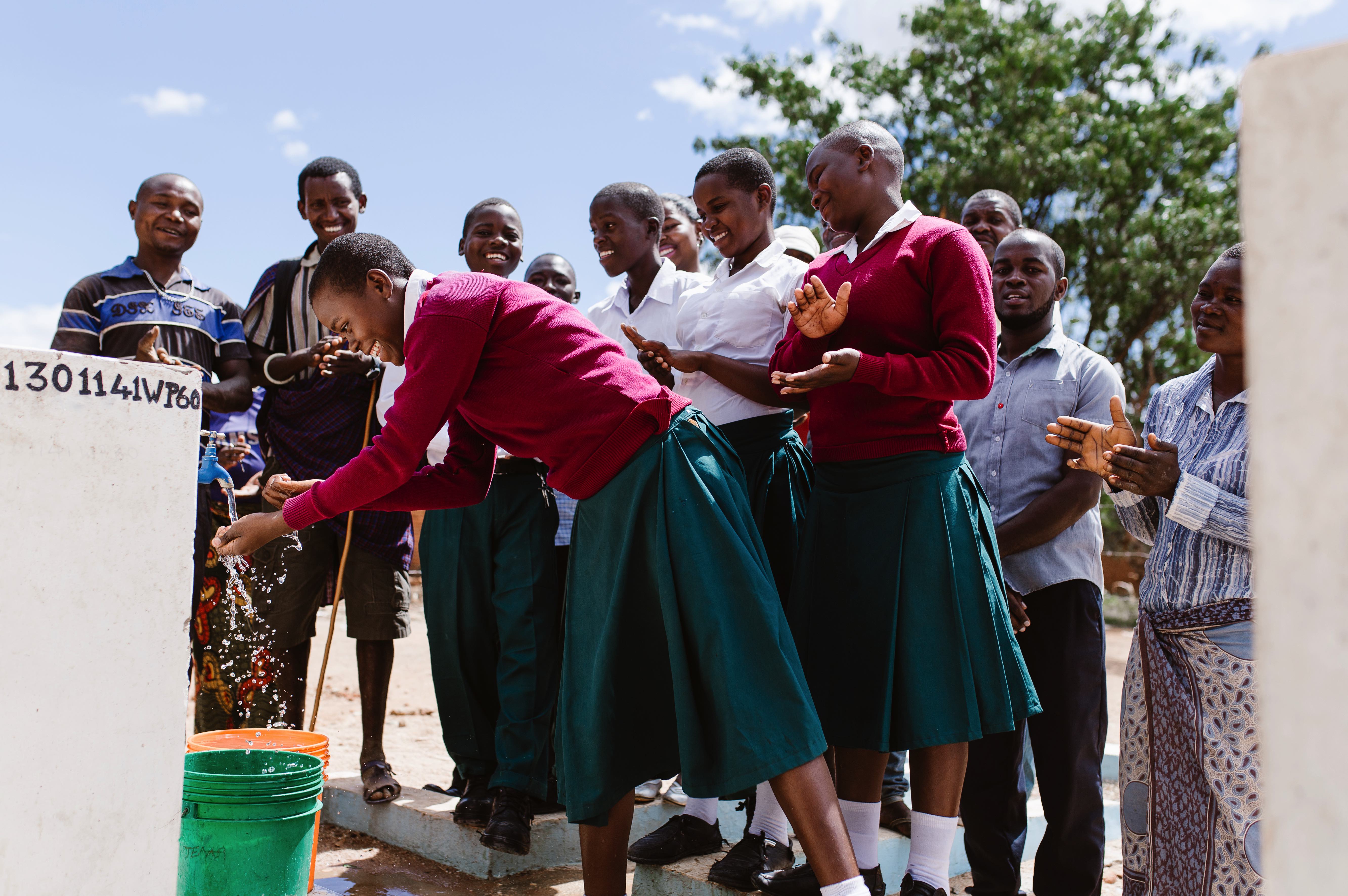 But when the Ebola outbreak hit Liberia in 2014, Liberian health workers, community volunteers and international organisations, partnering with the Ministry of Health, campaigned to change things. Dispenser taps filled with water and chlorine began appearing all over – not just at Ebola treatment units, but outside stores, businesses and restaurants, too. After the outbreak ended in 2016, some remained in place, with soap on hand in place of chlorine.

At the same time, the Liberia Water and Sewer Corporation (LWSC) began restoring piped water to homes and businesses, pumping water across the 40-mile (65km) distance from its plant to central Monrovia. The United States Agency for International Development (USAID) recently turned over three water plants to LWSC, creating access in the western town of Robertsport as well as the northern cities of Voinjama and Sanniquellie.

Resupplying the country with water has been a slow process, and one that is not yet complete. But for the first time in almost two decades, thousands of Liberians are gaining access to running water.

“It’s changed so much for me,” says Miatta Johnson, who runs a cookshop offering a daily menu of Liberian stews and soups from small premises in downtown Monrovia. “Ever since I opened the place, I had to buy water to cook with.”

Johnson says she frequently ran out of water, and there were times when she could not afford to buy sachets of water – regularly sold by street vendors – to “just waste on hands.” She says, “Since Ebola everybody’s been saying, ‘Wash your hands.’ But a lot of the big people didn’t understand that for the small people like me, washing hands could be expensive.”

In a country where finding water has been a daily challenge for a long time, many people were not in the habit of regularly washing their hands. It was not only a matter of behaviour change but also one of accessing a source of clean water. And for some health workers it meant a high-stakes choice between spending 30 minutes finding water or attending to a critically ill patient. 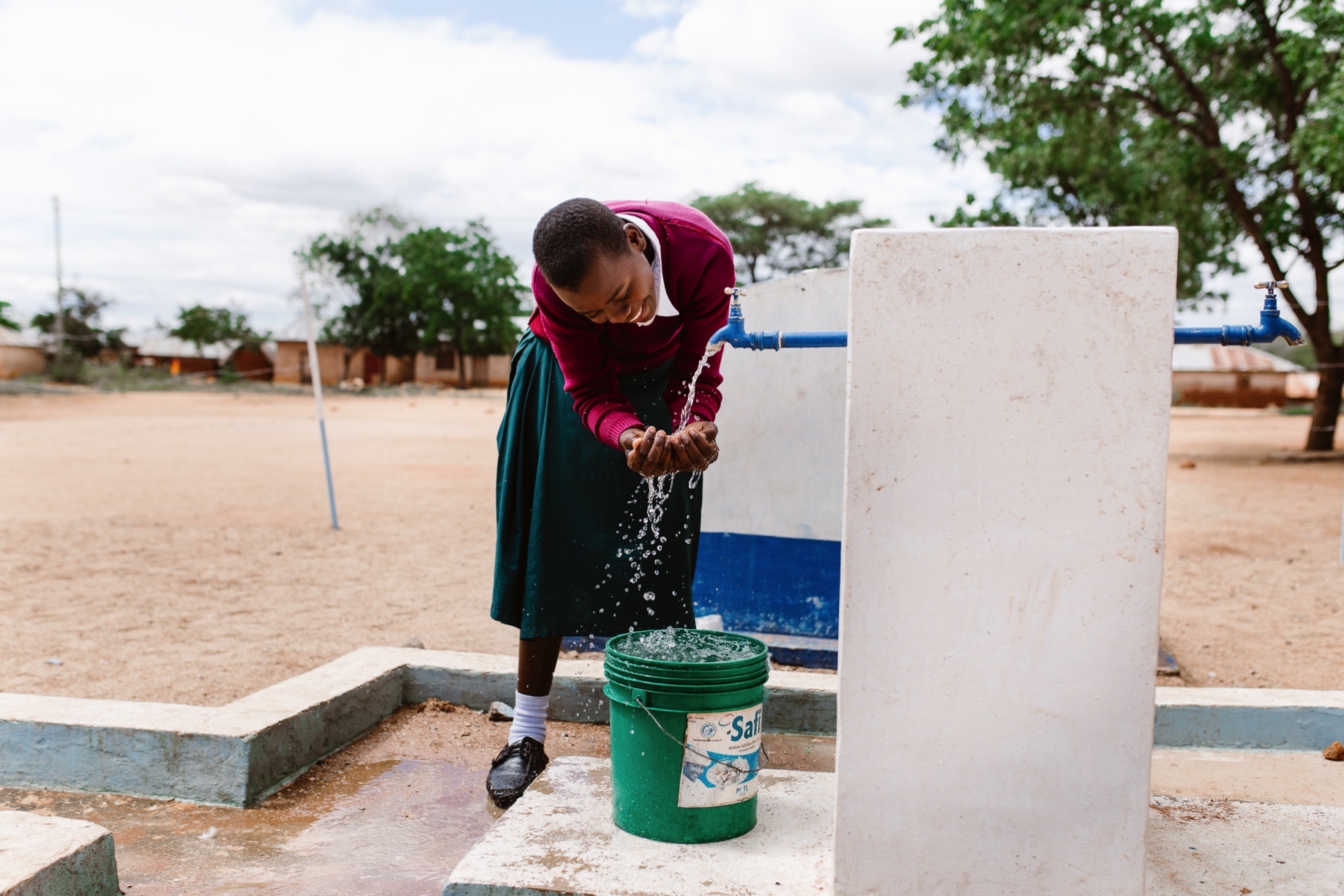 “People said that washing hands was good practice, but I couldn’t make water appear like magic,” says Cecilia Tubman, a nurse who responded to the Ebola outbreak. “As a country, we never used to wash our hands. All day long we would touch things. Then we would go home and eat together. But the fingers move everywhere. People say that Ebola stripped our culture, but I think good hygiene practices have added more value to our culture.”

In the four years that have passed since the heat of the Ebola outbreak, Liberia’s National Water, Sanitation and Hygiene (WASH) Commission has been more active than ever. On October 15 this year, International Handwashing Day, the commission released statistics noting that on a global level, handwashing is linked to a reduction in the risk of pneumonia of up to 50% and a 47% reduction in the risk of diarrhea – both common illnesses in Liberia.

“Good handwashing can prevent disease outbreaks, reduces absenteeism in schools and workplaces, as well as improve productivity and health outcomes,” the commission said in a statement.

Indeed, Johnson remembers the ways in which limited access to water affected not only her business but also her education. She dropped out of high school around the time that she first began menstruating, she said, simply because the school she attended did not have latrines or access to water. “It was so discouraging,” she says. “But it was better for us girls to stay home than go to school with shame face because of what the people might say about hygiene.”

She believes that as access to running water improves across Liberia, it will transform daily productivity and health – and encourage young girls to complete their education. “That will be good for them and good for the country,” she says.

Access to pipeborne water is not free, but customers like Johnson say it is worth the price of the bill, especially since the cost of buying water in sachets or bottles has escalated significantly in recent months. Johnson says she has actually made savings, and with them, she plans to expand her cookshop. First, though, she says, she will buy more soap.