Congratulations to Kenyan writer and journalist Dorcas Wangira for winning the 2019 Michael Elliott Award for Excellence in African Storytelling!

Nairobi-based Wangira works for Citizen Television, the leading network in Kenya. She was selected by an international panel from over 200 applicants for her coverage of the fight against female genital mutilation (FGM).

Her winning report, “The App and The Cut,” premiered on KTN News in June 2018. Wangira visited girls who are forced to go through the procedure, telling stories of how powerless and hopeless they felt. These horrific accounts were presented alongside the uplifting story of The Restorers, five high school girls who created the app “I-Cut.” The app helps girls facing FGM to seek help, gather information, and find rescue centres. 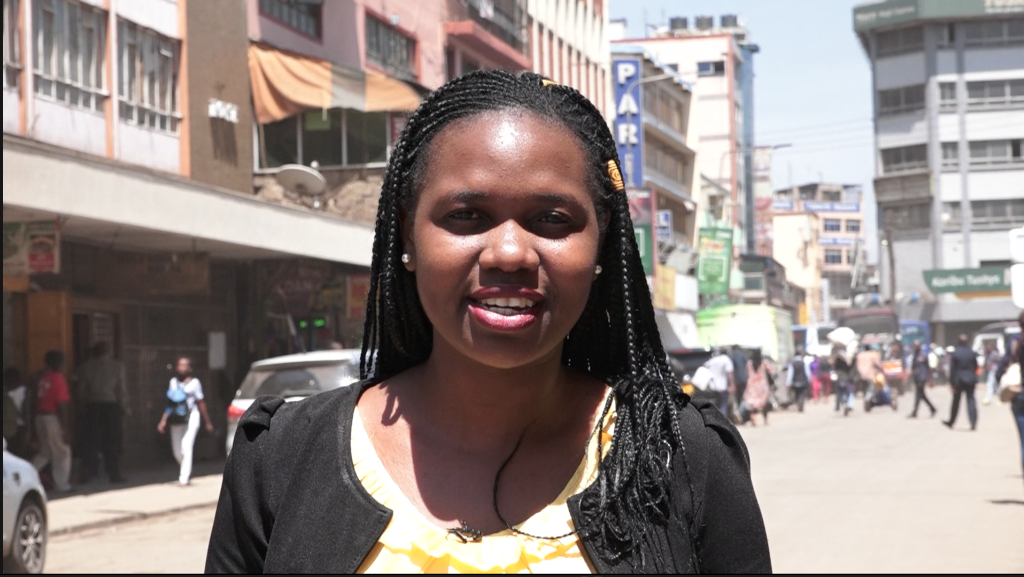 The prestigious award is given by the International Center for Journalists (ICFJ) in partnership with ONE and the Elliott family. The prize aims to highlight the work of an emerging journalist covering Africa who strives to strengthen people’s voices and improve their well-being. It was established in 2016 in honour of Michael Elliott, an editor, philanthropist, and former CEO of ONE. His life was a testament to the power of storytelling to bear witness to and improve the human condition.

“The winning story stood out for its courageous reporting, and its fresh approach on a sensitive topic,” said Emma Oxford, Elliott’s widow. “Wangira examined the challenge of eradicating FGM, yet gave hope that tech-savvy young women in Kenya are finding new ways to support girls at risk.”

Wangira will receive the award in New York on May 21. As part of her award, she will join an ICFJ program, sharing her knowledge and learning new skills in US newsrooms. She’ll also join The Economist in London for a two-week internship.

The international panel that selected Wangira was chaired by Norman Pearlstine, executive editor of the Los Angeles Times, and included: