It’s nothing new for current events to be covered differently by separate news outlets, and reports on international development are no different.

Yet, coverage of a new report from the Independent Commission for Aid Impact (ICAI) on direct cash transfers – where aid goes straight to the beneficiary, instead of going through government agencies or NGOs – seems to show this dichotomy more clearly than most recent examples.

The report gave the Department for International Development a ‘green-amber’ rating, one of the highest it can give, for the direct cash transfer scheme, even saying that it should be expanded.

Direct cash transfers – are effective in reducing extreme poverty, according to the ICAI report.

Overall, they help increase in total and food expenditure and decrease in poverty in the short and longer term.

In other words, they provide clear and immediate benefits to the people, including less hunger and increased income levels.

Ensuring that the money goes straight to the beneficiaries is proven to boost education through reducing financial barriers, while also making people – particularly women – safer through giving them more financial independence.

But you’d only get this impression depending on your choice of news outlet.

Outlets such as the Guardian, Reuters and the BBC told how ICAI had “praised DFID” for the scheme.

The Guardian gave a positive review of report. 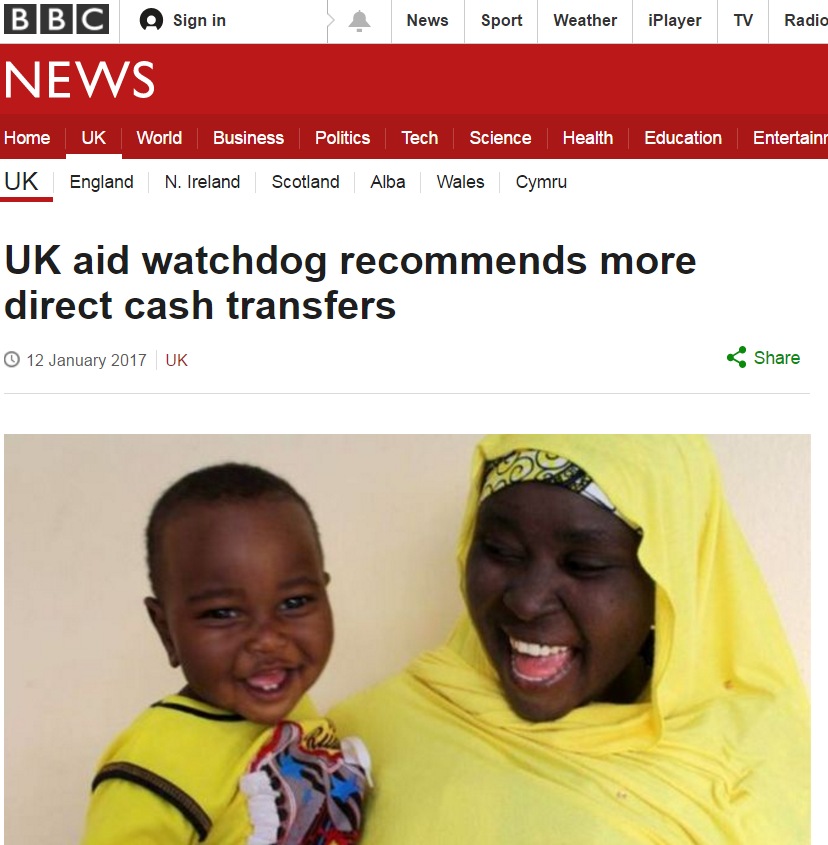 Yet if you read the Daily Mail, The Daily Telegraph or The Times, you’d probably view this as a story about unearthing corruption or how aid is failing. 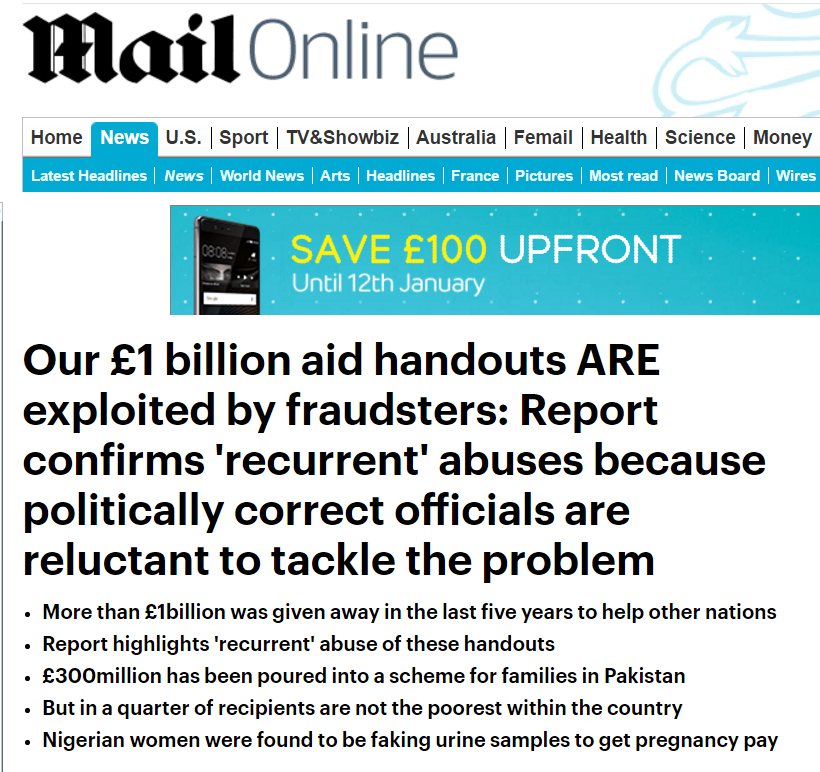 The Daily Mail took a much more pessimistic view. 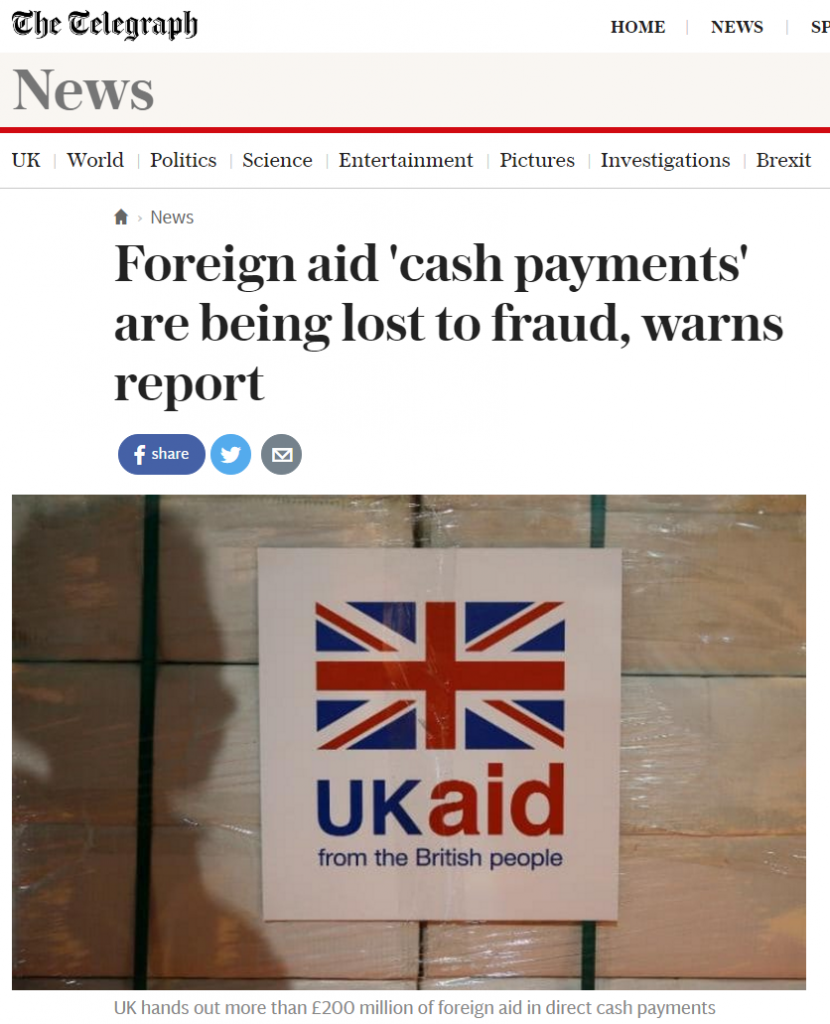 As did The Telegraph.

Both perspectives have a point (though we agree more with the former than the latter – see our 2016 Data Report which calls for direct cash transfers) – but what’s important is the way the topic is covered.

Of course more transparency is needed – the first group of reporting mention this. But the second, which focus on the room for improvement, almost entirely omit to mention the ‘green-amber’ rating.

This is disingenuous reporting and contributes to a scepticism of aid that goes beyond healthy questioning and bleeds into cynical disbelief.

The UK should be proud of the work it does to end extreme poverty and it’s aid saves lives. It’s not wrong to demand it could better, but it’s unfair to pretend it’s not one of the world’s best in development. 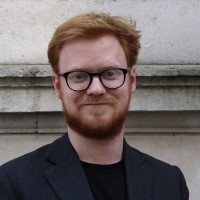