A feminist activist, and someone I deeply respect, recently commented that I was at risk of becoming that awful thing: a “Davos Man.”

Definitions vary, but this phrase generally refers to a male who goes to places like Davos and inhabits an elite unaccountable bubble while determining the fates of those without access to it. The comment cut deep. It forced me to question any complicity I might have in a system I have tried so hard to change. So I’m putting my inner Davos Man on notice, and making this commitment: This will be my last World Economic Forum unless this one helps deliver on three crucial areas in the fight against extreme poverty and gender inequality — the global education emergency, women’s economic empowerment, and ambitious financing to back Africa’s huge youth boom.

Before I get to these three, first some background: I once campaigned against the elite Davos bubble. In the 1990s, I came up with the slogan “Drop the Debt” in protest at those unaccountable architects of an unjust economic system that prised open the poorest economies while trapping their citizens with old unpayable debts. I shouted at the system. But it surprised me because it listened, and $110bn in mainly African debt was, in fact, dropped. Then we campaigned to stop the AIDS emergency — and again there was a response, as millions of lives were placed on life-preserving medications. I co-founded ONE with Bono and other activists — and again the system Davos is a part of helped deliver increases in some smart aid, trade, investment and anti-corruption policies that fought extreme poverty.

And so I got sucked in. But did I sell out? The world remains dangerously fractured and unequal and so far, while Davos has helped deliver some progress, the change has fallen short in dealing with the causes and consequences of a global financial crisis “Davos man” helped create, or in fighting the root causes of extreme poverty, gender inequality, climate change and corruption. Buoyant stock markets are putting a swagger back in the step of some who will gather in the Swiss snow, but such smug complacency is deeply wrong. Davos must help deliver much deeper change, more rapidly or it should end. At least it will for me.

Davos in the end is about deals, so here’s my deal with it: I’ll never return — the Davos man in me will be put down — if in the next few days the gathering fails to deliver sufficient progress on the following three urgent opportunities.

1. Respond to the global education emergency 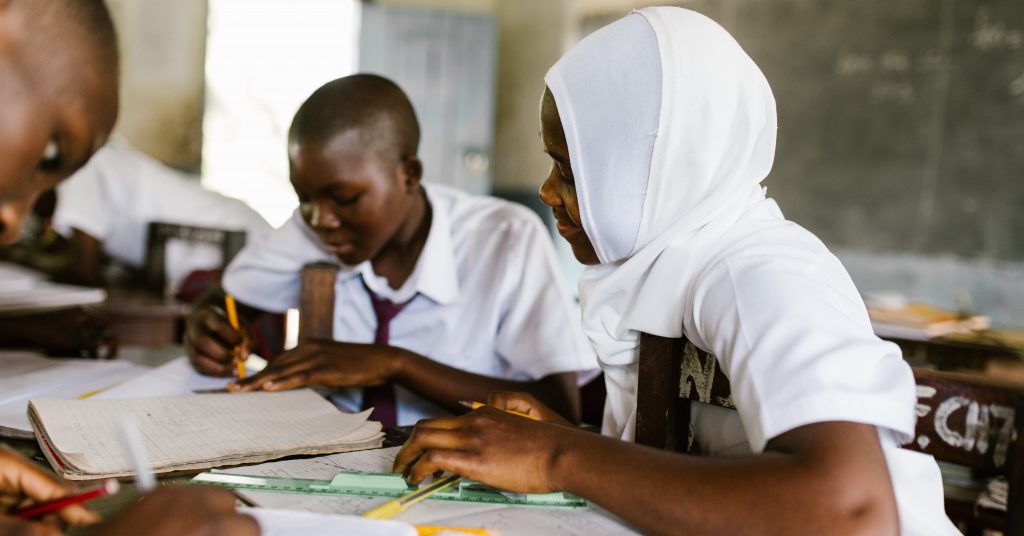 Today, 500 million women can’t read. 130 million girls can’t go to school. Hundreds of millions of children are in school, but not learning. According to a recent analysis from ONE, a lack of decent education for all leads to 2,800 avoidable deaths each day. This is an emergency and Davos should say it. The great news is there are scalable solutions. On 2 February, Macky Sall of Senegal and Emmanuel Macron of France co-host a historic summit in Dakar, Senegal, which will profile how Senegal and some other states invested in education (especially for girls) and in better data are delivering great results. The Global Partnership for Education needs $2bn a year by 2020 to scale up such solutions. Davos this week must help deliver progress for Dakar next week. 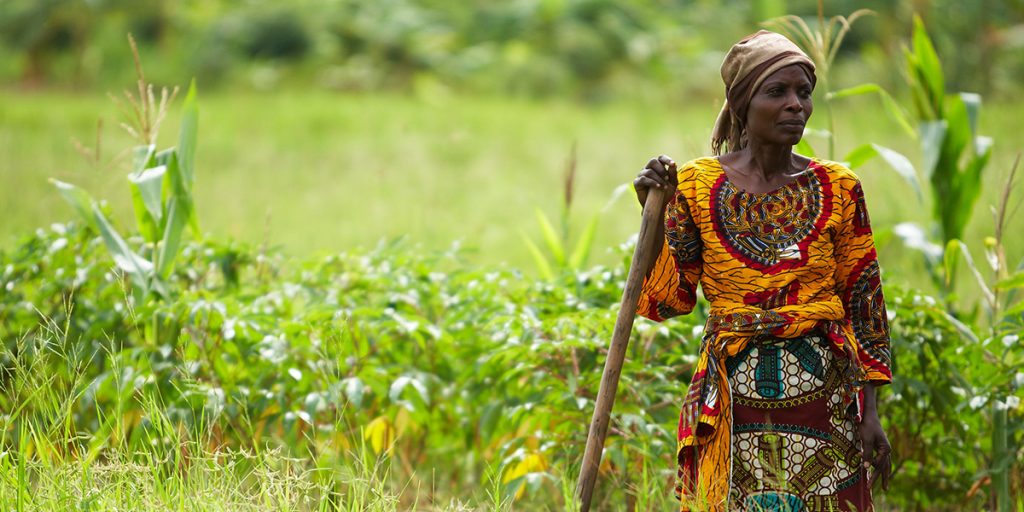 A farmer stands in her sweet potato field outside Mwasonge, Tanzania. (Photo credit: ONE)

Surely the best kind of Davos man is the Canadian Prime Minister. His words on gender equity are electrifying. He has appointed great women to cabinet posts, declared that “Poverty is Sexist,” and made gender the centre of the Canadian G7 this year. He actually listens to moral leaders like Malala Yousafzai. But there are growing questions as to whether he is too cautious, failing to back adverbs with meaningful action – including more money. Sure, leadership is not all about money – innovative policies and smart partnerships with the private sector matter, too. Whilst we must trust Trudeau, we must also verify; and a core test is whether he places real, additional funds into women’s economic empowerment and girls’ education. This Davos gathering must pressure this potentially great leader to deliver. 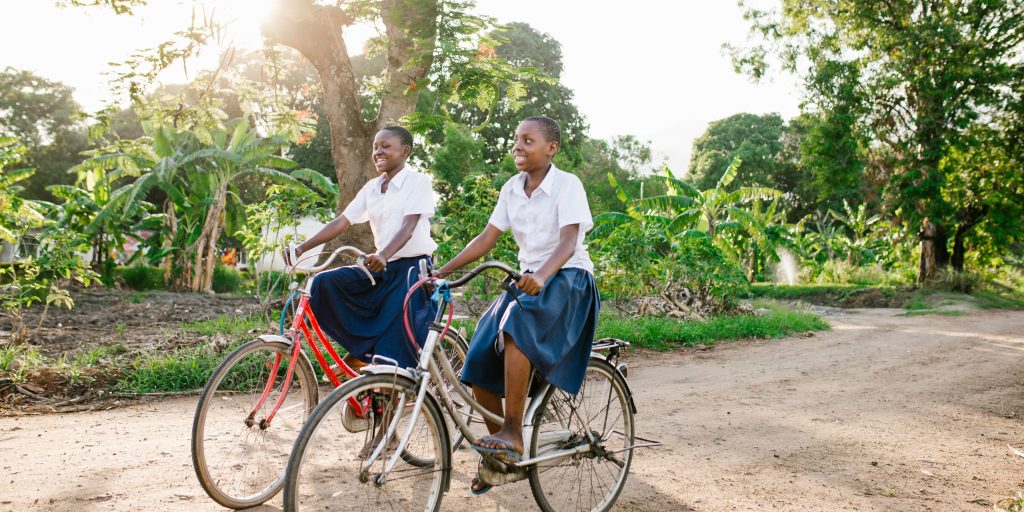 Every day this week, there will be big financial discussions and deals done on “impact investing;” fighting corruption; improving the quality and quantity of aid; tackling tax evasion and abusive tax avoidance; and helping African nations raise more revenues whilst averting a new debt crisis. All these are essential pieces of the puzzle, but must now be scaled and placed together in an ambitious partnership if we are to harness the potential of Africa’s huge youth boom. By 2050, two in five youth globally will be African — 10 times the size of Europe’s own youth population. This boom could drive global dynamism and creativity. Alternatively, their youthful energy might turn to anger at entrenching corruption and inequality. And one great investment to harness the youth boom is to invest especially in young women and girls. Now if Trudeau is one kind of Davos man, who hears this argument, President Trump is another. His words have shocked the world. So should his proposal to cut American aid to regions like Africa by 40 percent. That will help deepen inequality and, if Davos is to survive, it must vocally reject such proposals, then scale up the core elements of an ambitious pro-African financing package.

I’ve made many great friends over the years in Davos and I respect the World Economic Forum as a smart, evolving ecosystem. This year it appointed an excellent all-female set of co-chairs who will ask tough questions that Davos must answer. As for “Davos man,” it’s an ugly, sexist, but tragically still accurate concept — an anachronism that must be put to rest. These three steps can and should be taken this week to help us all move towards a better, safer, less sexist state – and leave “Davos man” in the dust. And this man will never go back to Davos if they are not.