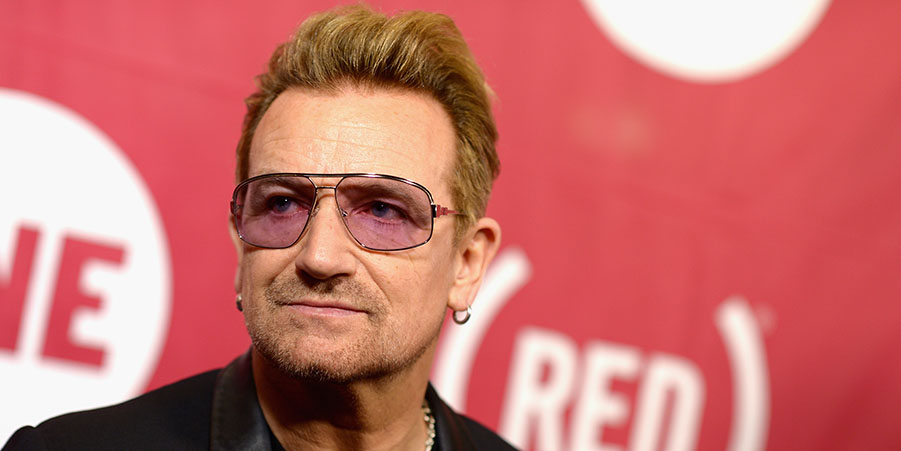 Germany should be leading in an initiative of the G-20 states in terms of development and security.

If your eyes roll at international gatherings like the G20 Foreign Ministers’ Summit this week in Bonn or the Security Conference I’ll be attending this weekend in Munich, let me confess, mine used to as well. But after nearly two decades of harassing and attending such gatherings, I’ve discovered the dirty little secret of these events is they’re often not just talking shops. For example, the last three G8 or G7 summits hosted by Germany were turning points on debt cancellation, fighting AIDS and promoting food security.

At a time like this, when the very concept of global cooperation is being bizarrely questioned, Europeans like myself give thanks for such German leadership. In the humanity of its response to the refugee crisis, Germany has turned the thought of Europe into a feeling. In having the foresight to place strategic cooperation with Africa centrally on the G20 agenda, Germany is showing leadership again by identifying both the economic opportunity of Europe’s massive neighbouring continent while acknowledging the stability risks that may lie ahead if this partnership does not go well.

The civil war in Syria makes this only too clear in the upheaval not only to human lives but to our collective institutions and our shared understandings, upending the very idea of Europe. And Syria is not the only country on the fault line of chaos, not the only ungoverned space where violent extremism is on the rise. Keep in mind: Syria is—or was—a country of roughly 20 million people. Egypt, however, has a population of 93 million. And Nigeria, 186 million. What would we do if a country ten times the size of Syria combusts? I saw the situation in Northeast Nigeria a few months ago – and witnessed the destruction wrought by Boko Haram in the eyes of Amina, a 20-year-old displaced mother of 6 malnourished kids whose husband had been lost to Boko Haram. How Amina raises kids rather than extremists is not a distant concern. I don’t think Nigeria is going to burst into flames—though that is the stated objective of Boko Haram. But if it does, our countries are not prepared to handle it—politically, economically, or militarily. That’s what I hear from every military leader and security expert I talk to.

Security without development is unsustainable

They also say this: prevention is cheaper than intervention. By “prevention,” they’re referring to our non-military tools—the tools it takes to improve human conditions on the ground, and bring stability to fragile states. We need to unite our security strategy with a development strategy that ensures that these countries will put their people first and provide what the healthcare, education and infrastructure they need. Development without security is impossible, but security without development is unsustainable.

If we get this wrong, fragile states become failed states, and their problems become our problems. But if we get this right… their success will be our success, too. Their stability will aid in our own.

So how can the G20 help these countries succeed? Ask the people of Africa—as we at ONE have—and you hear three things: education, employment, and empowerment. Here is what that could mean in practice, if the G20 rolls up its sleeves and implements some plans.

Education: We need a plan to make sure all girls can go to school. If this seems obvious, 130 million girls in world wide would disagree; to them, it’s a dream. For every extra year a girl goes to school, her income goes up 12%. If she learns to read, her future child is 50% more likely to live past the age of five. Some studies suggest that providing education to youth can reduce a country’s risk of conflict by 20%.

Employment: Africa’s population is set to double from 1.2bn to 2.5bn by 2050. This energetic restless generation finds work or it’ll find trouble. The continent’s rising generation will be a demographic dividend if and only if African leaders and partners scale proven jobs initiatives while implementing reforms to harness their own resources. This dividend can and should be mutually beneficial to Germany. I’m told only 1000 of the 400,000 German companies operating abroad are engaged at all in Africa. There’s no way to see this as anything other than a missed opportunity. Minister Schäuble’s “Compacts with Africa” is course correction.

Empowerment: Reform is key to empowering citizens and encouraging more investment. More than any disease, corruption is a killer—draining money that is supposed to be spent on education, health care, and employment. Germany is the deciding player to ensure European laws support the fight against corruption and capital flight. That’s why it must lead the EU to expose who owns dodgy shell companies and trusts, and lead the G20 to offer increased cooperation and investment conditional to governance. This can help fast-track the anti-corruption agenda, turbo-charging the transparency movement of connected young people who wield their phones as tracking devices.

I’m excited to talk about these ideas in Germany this week, because there’s no country that understands the connection between development and security as Germany does.

Polling shows that 84 percent of Germany support more financial support for African countries. Compassionate and smart. Perhaps this enlightenment is the enduring legacy of the Marshall Plan, which helped lift this country out of destruction and despair, and helped put this continent on a stable footing for the past half a century?

Maybe that’s also why we’re now hearing some in Germany echo African leaders, like Aliko Dangote, Africa’s richest businessman and philanthropist, and Akin Adesina, President of the African Development Bank, who call for a modern Marshall Plan. The details and circumstances are of course so different, but the level of ambition is accurate, because the stakes are equally historic.