In Part 1 of a two-part report on the informal banks that help women secure financial stability, Women’s Advancement Deeply looks at a savings group in Kenya that grants independence to the women who join it.

Orge Konchora always wanted her children to go to school, but her husband could not raise all the fees from his small salary as a driver, and she knew she had to help out. Although the family also had some livestock, the animals were owned entirely by her husband and most died during a drought. This meant the couple had to make an extra effort to pay their children’s school fees and meet their household expenses.

This was not easy for the 53-year-old mother of two because in the Gabra community from which she hails – as in many of the pastoralist communities that inhabit Kenya’s dry north – a woman is not allowed to own any property, be it land or livestock. 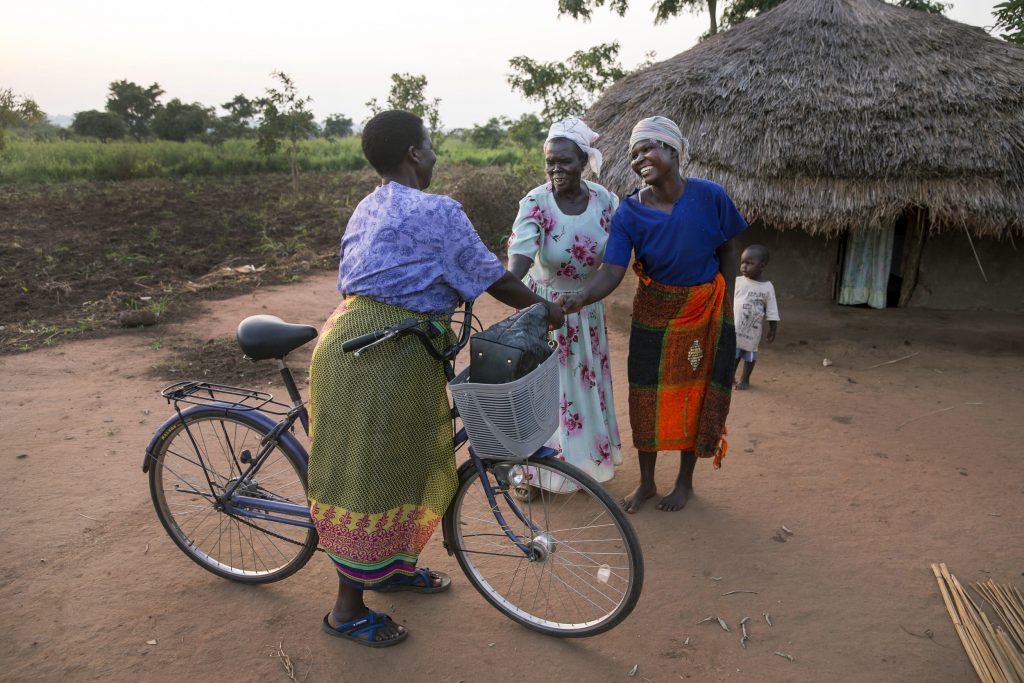 So Konchora joined one of the savings groups started by some of the women from her village, and from other nearby villages, to help them take control of their income; these have been the women’s only source of income for decades. As a result, both of her children are now at university in Nairobi, the nation’s capital.

“Life was tough. I was lucky to be living near the highway, so I could make and sell tea and bread to the Chinese constructors who were building the Nairobi-Moyale highway. But that came and went. Now I am always in business and can pay my children’s school fees even when my husband is struggling financially,” Konchora says.

Some 20% of Kenya’s population does not have access to a financial institution or a mobile money provider; two-thirds of these are women. 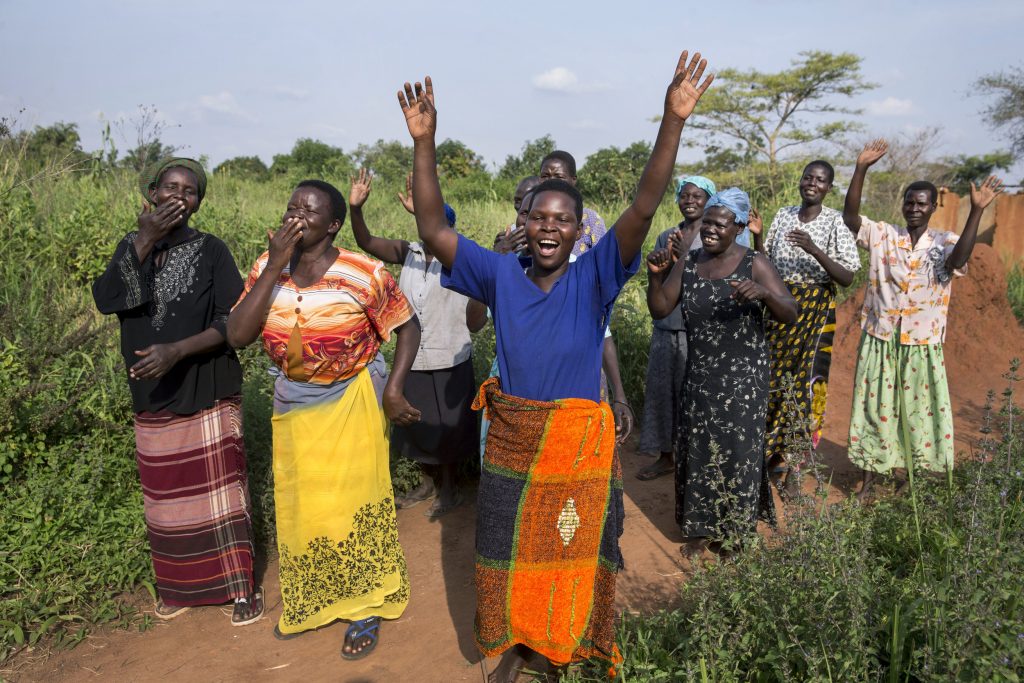 Generally, however, the picture is improving. The 2017 World Bank Global Findex database shows that 1.2 billion adults have obtained an account since 2011, 515 million of them since 2014. Between 2014 and 2017, the share of adults who have an account with a financial institution or through a mobile money service rose globally from 62% to 69%. In developing economies, the share rose from 54 to 63%. Yet women in developing economies remain 9 percentage points less likely than men to have a bank account. The database indicates the reasons why financial access remains difficult for rural women: illiteracy, lower levels of education, lack of land ownership, and sociocultural restrictions on agency and mobility.

In the scheme for which Konchora signed up, women come together as a group; they agree to a maximum 15 members, three of whom form a core group to start the business, which they run as a partnership. The 15 women then start saving money and can borrow for any emergency or to expand their own individual businesses. They agree to return any borrowed money with 10% interest within three months. In addition, the women contribute monthly to buy shares within the savings group.

This ensures the women, most of whom are unbanked, can enjoy a financial service managed by themselves. They are also able to own property and have access to money of their own without having to depend on their husbands or travel hundreds of miles to the formal banks in the town of Marsabit. 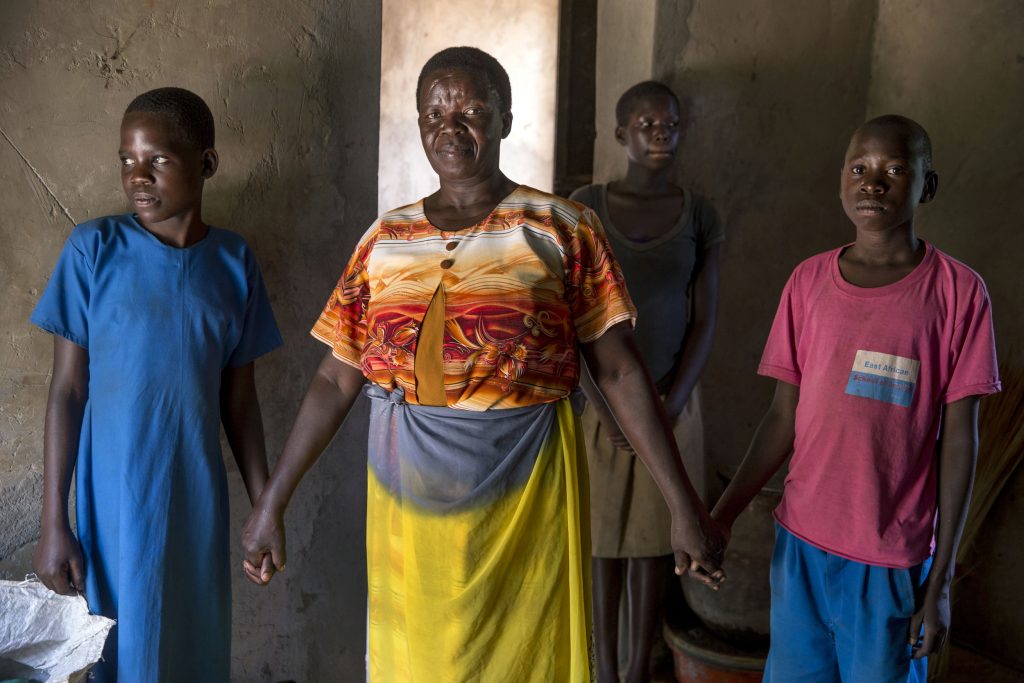 Each group also has a constitution. Any delay in loan repayment attracts a penalty. If someone is caught talking during a meeting, they are fined 20 shillings ($0.20). According to Bordakhane Sujo, the chairwoman of the Bakaal Savings Group in the village of Loglogo, this ensures discipline and commitment among the members. There are also two money counters in every group who are responsible for confirming the amount of money in their savings before a meeting starts.

Meshack Omarre, the regional manager at BOMA Project, an NGO that works to empower women and girls throughout the northern dry lands of Kenya and part of Uganda, says these would usually be the poorest and least empowered women in the region due to the strong cultural beliefs held by the communities, But, he says, these informal community banks are changing that, slowly but surely.

“Here, a woman is likened to a sheep, regarded as not knowing anything. You will also find in remote areas that they even agree with the men who call them that,” says Omarre. “But this is gradually changing. Men are accepting that they cannot meet the daily cost of running the family alone and they need their wives.”

In Part 2 of this report, Women’s Advancement Deeply look at the canny methods these informal banking groups use to make sure their money is safe yet always accessible.