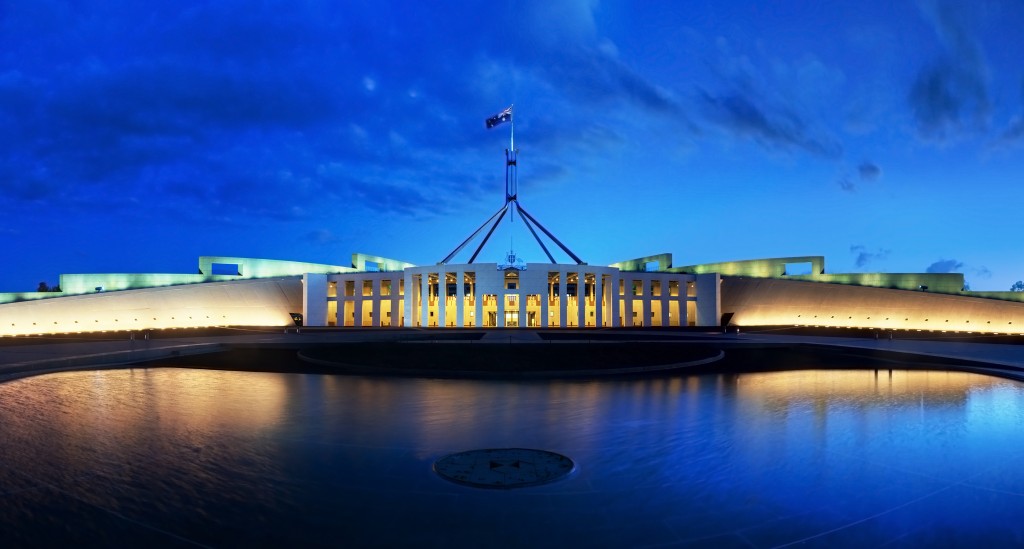 Calling all Canberrans, Melburnians and Sydneysiders!

The leaders of the world’s 20 most powerful countries – the G20 – are meeting in Brisbane on 15-16 November, to make decisions that will affect billions of lives.

We’re launching a new global campaign that reveals the colossal amounts of money siphoned out of developing countries each year through money laundering, tax evasion and embezzlement. It’s money that could be used to fund the fight against extreme poverty, disease and hunger, and we’re calling on the G20 to create new laws to break this web of secrecy.

As G20 hosts, Australia will play a crucial role in achieving these ambitions. That’s why ONE is going to be launching our G20 report in Canberra – the heart of Australian national government.

And we want you to be there.

Join us for breakfast at Parliament House on Wednesday, September 3rd. Just drop me a line to say you’re coming at [email protected]. 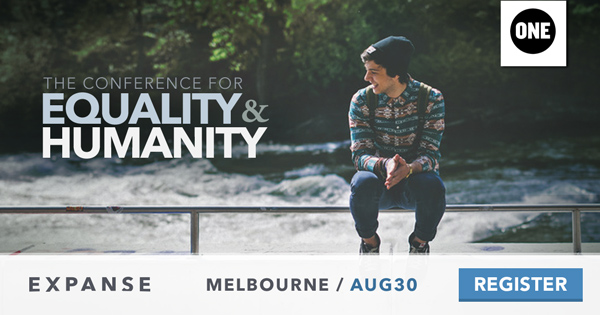 If you want to hear more about our G20 campaign you can also come and see us at Expanse in Melbourne.  This one day conference on Saturday, August 30th will bring together hundreds of young Australians to equip a generation to fight for a more just and equal world.

If you are aged 16-24, come and join us for an amazing day with guest speakers and insights from successful campaigns from around the world. Expanse will teach leadership and tactics, stretch your imagination and give you the tools and connections to solve problems on a global scale.

We’re looking forward to meeting ONE members in Melbourne – both old and new – and to help you get there we are giving you $5 off the standard registration rate, just enter ONE502 when you register.

We will also be organising a meet-up with ONE members in central Sydney on Thursday 4th September where we will present our G20 campaign and discuss our priorities for the G20. Come along to find out how you can be involved in getting 20 world leaders to commit to policies that will improve the lives of citizens in the world’s poorest countries.  Email me at [email protected] if you can join us.

What can we achieve by working together?

Globally, extreme poverty has been halved over the last 20 years and could be virtually eliminated by 2030. But that won’t happen without action now. We hope you can make it to one of our events – come along and meet like-minded folk and find out how you can help ensure the G20 makes a difference.