Official Development Assistance (ODA), or aid, is about addressing the root causes of poverty, disease and inequality — global challenges that affect us all. When it’s used effectively, it can save lives, protect rights, build livelihoods and much more.

The Organisation for Economic Cooperation and Development (OECD) – responsible for tracking official aid flows – has published preliminary aid statistics for 2018. These figures, which will be updated with more detail in December, give us a picture of how well countries are supporting poverty reduction and development.

So how did the world’s main donor countries do in 2018? The short answer: disappointingly. 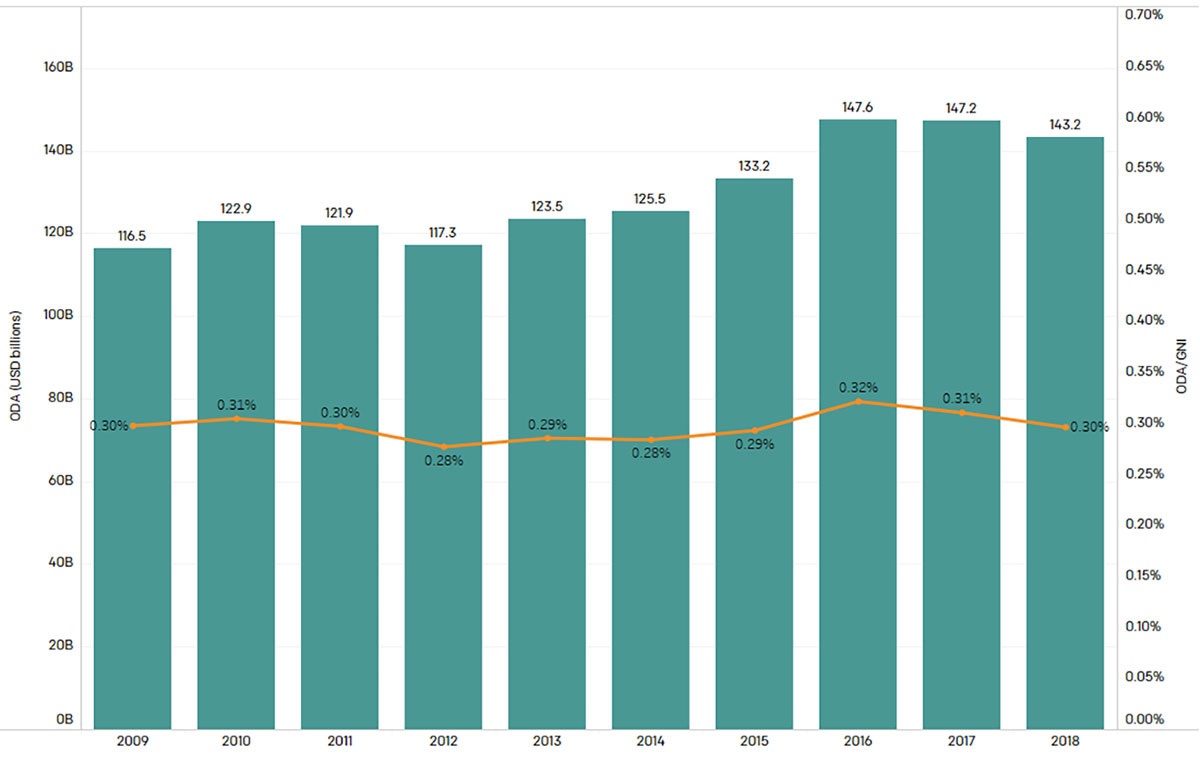 ONE analysis based on OECD DAC data. Shows trends overtime, expressed in 2017 constant US dollars.

Even worse, less ODA is going to the places that need it the most, such as the Least Developed Countries (LDCs) – where ODA provided directly by donor governments dropped by 3.5%.

In 2018, ODA undoubtedly had an incredible impact on the lives of millions of people throughout the world. For example, aid was used to support primary education, HIV/AIDS medication, water and sanitation, anti-corruption efforts, employment creation, and the building of infrastructure. 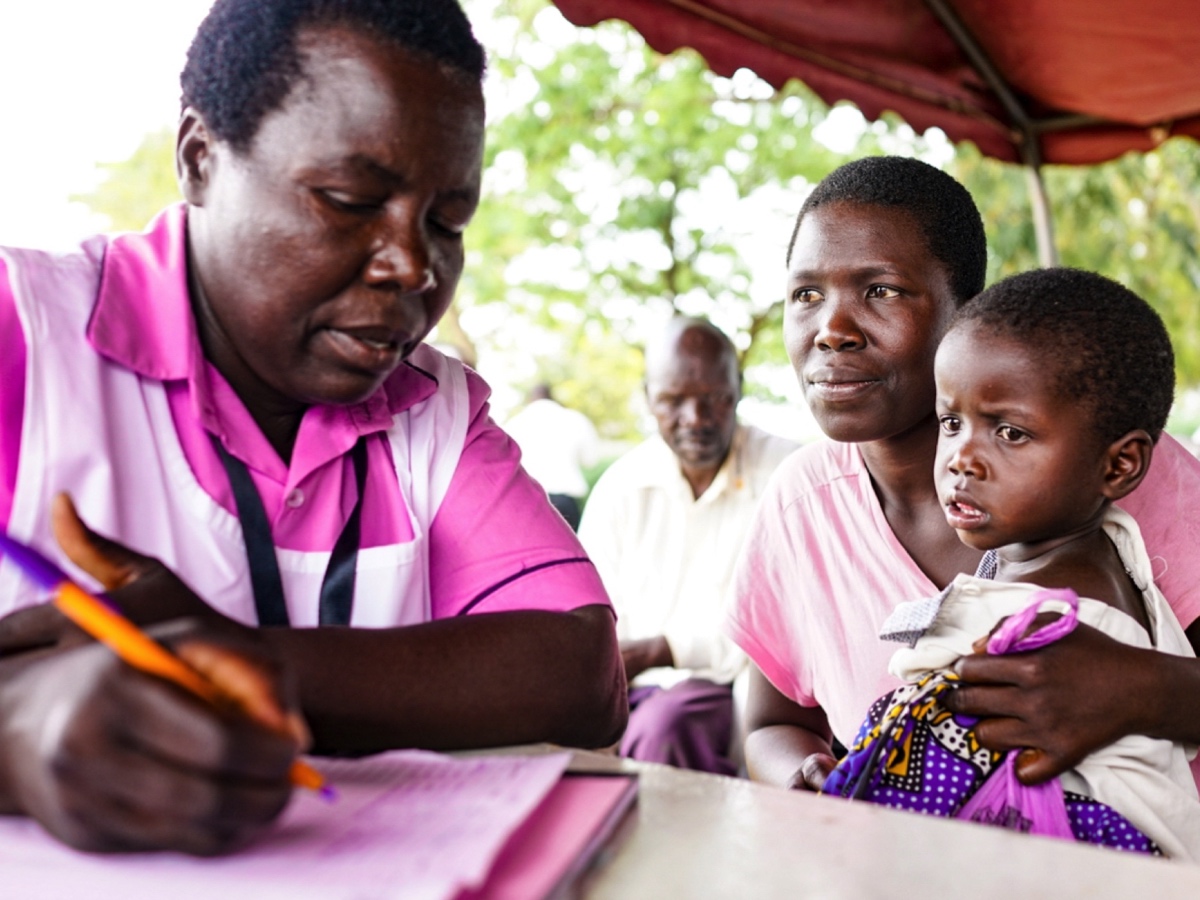 Ong’ielo Health Center funded by The Global Fund in Kenya.

Governments can do better

A recent study by the International Monetary Fund (IMF) found that in order to achieve the Sustainable Development Goals (SDGs), US$528 billion in additional spending is needed in low-income developing countries. Part of this money will come by increasing domestic revenues, such as taxes, and some by improving spending efficiency. But there is still a very significant gap of US$358 billion that cannot be covered by domestic revenues alone.

If all major donor countries lived up to their commitment to provide at least 0.7% – that is 7 dollars for every one thousand dollars – of their yearly national income as ODA, an additional US$196 billion could have been invested in sustainable development in 2018 alone. In 2018 donors provided only 0.31%.

To reverse these concerning trends, people should demand that their governments do better – and governments must re-prioritise so that their aid budgets go to the countries and the people who need it the most.

Live in the EU? The EU is negotiating its next seven-year aid budget, take action now for a future free from extreme poverty.

Or, become a ONE member and join the fight against extreme poverty and preventable diseases.