“Africa is standing at a crossroads,” Kofi Annan, the former UN Secretary-General, declared at the launch of the Africa Progress Report last week. Its economies are growing, average incomes are on the rise, and exports and foreign investment are both rising.

Yet despite these impressive headlines, progress in reducing poverty has been far too slow. The continent is still home to a large share of the world’s extreme poor and malnourished.

This year’s Africa Progress Report, Grain, Fish, Money: Financing Africa’s Green and Blue Revolutions offers a roadmap for the continent to develop a more dynamic and inclusive pattern of growth. In this way, the wealth generated by economic growth can lead to opportunities for all Africans to build better futures. The report sets out three main steps to accomplish this goal: 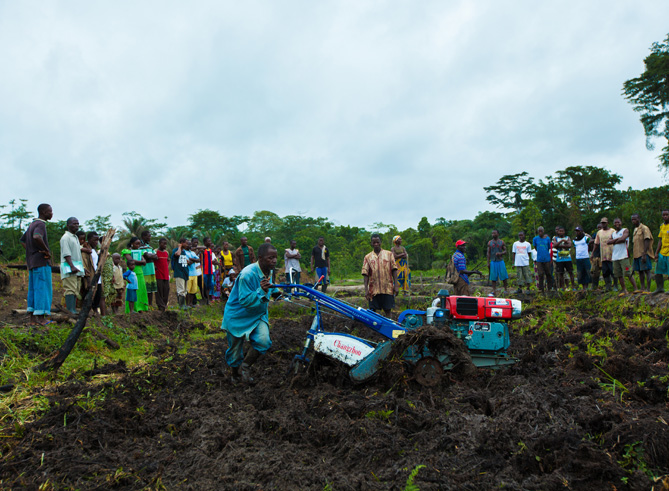 Traditionally farmers in this community used slash and burn techniques which created cluttered farm plots with minimal productivity that only lasted for a year or two. But new techniques will enable farmers to continue to farm the same land for several years by rotating the crops and better utilising the soil by planting in rows.  Photo: Liberia. Credit: ONE/Morgana Wingard

Sub-Saharan Africa is a region of smallholder farmers, and these farmers’ resilience and innovation should be seen as a potential source of growth, the report says. Currently, low levels of productivity trap millions of these farmers in poverty. They are further unable to meet the growing demand for food in urban and global markets. Yet if empowered with scientific innovations similar to those that transformed agriculture sectors in South Asia, these farmers could bolster their production levels and help reduce hunger and malnutrition.

2. Focus on access to finance and infrastructure – two key obstacles to growth 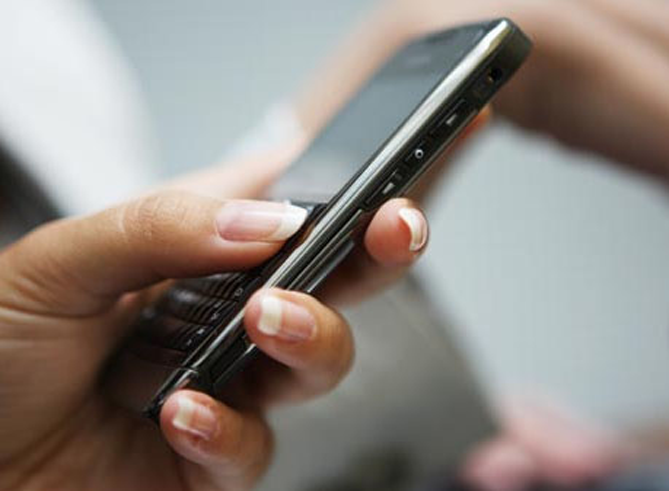 Access to finance and lack of infrastructure pose huge barriers to growth and opportunity, within the agriculture sector and beyond. The report therefore calls for the development of mobile banking as well as regional cooperation on energy and transportation. 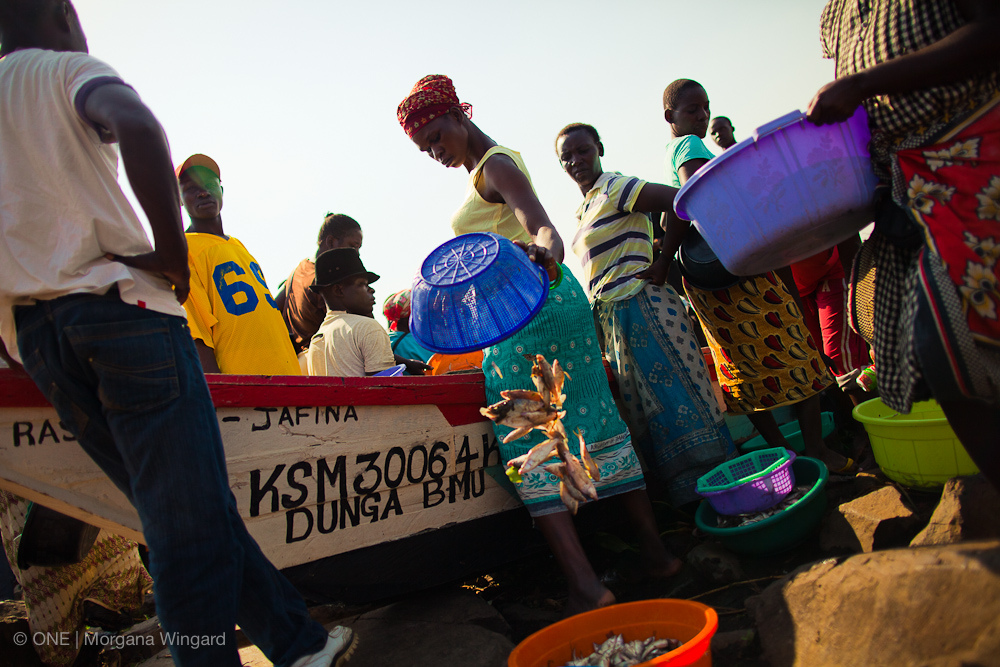 “If Africa’s leaders act now to reduce poverty and inequality, invest in their agriculture and fisheries, and protect their people from criminal business, “ Mr. Annan said at the launch, “they can leave a legacy of justice, prosperity, and peace.”

Next month, at the African Union summit in Malabo, Equatorial Guinea, leaders will have a once-in-a-decade opportunity to realise this vision and transform African agriculture. ONE’s Do Agric, It Pays campaign calls for leaders to commit at the summit to spending at least 10% of national budgets on effective agriculture investments through transparent and accountable budgets. To date, more than 600,000 people have signed the Do Agric petition. The new Africa Progress Report should add urgency to these calls and trigger even more ambitious action.

Find out more about Africa’s agricultural policies and ONE’s Do Agric campaign goals.