The New York Times recently published their annual list of 52 places to go in 2016. Seeing that there have been only a handful of destinations from Africa in the past few years, we decided to put together our own list of our favourite cities, countries, and attractions on the continent. Maybe you can visit one of these majestic places this year! 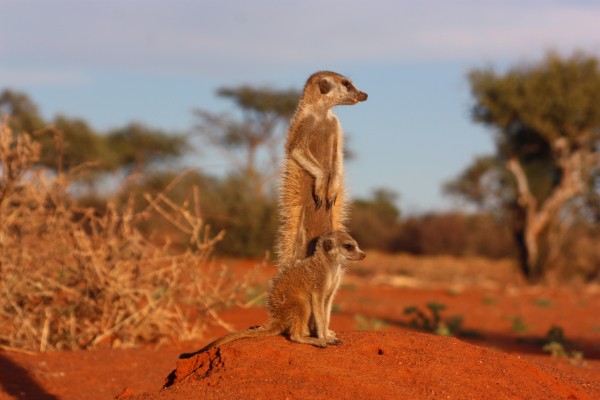 “Have you had an African massage? That’s what many safari guides in Botswana affectionately call the bumpy bush roads they drive along, searching for wild animals and experiences visitors will never forget. Near the southern tip of Africa, toward the bottom of the Earth, Botswana is teeming with one of the most diverse ecological systems on the planet. Each year travelers carefully pack their gear and head out on safari here, experiencing the largest elephant population in Africa, the glistening waterways of the Okavango Delta, and the vast skies above the stark salt pans of the Kalahari Desert.” —Sarah Polger, National Geographic Travel 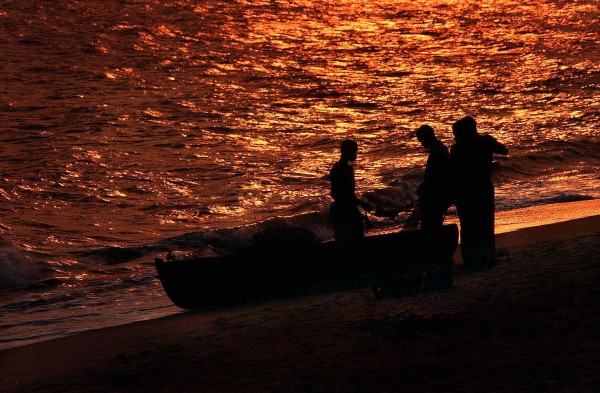 Ranked #6 on this year’s NYT list, this republic on the southeastern coast of Africa had to make our list. Adam H. Graham of The New York Times writes: “Mozambique is a forward-thinking African leader that offers a terrific mix of safari and beach. …Mozambique’s tranquil coast continues to draw travelers of all kinds in search of post-safari snorkel and surfing options.” In regards to Maputo, Lonely Planet says, “With its Mediterranean-style architecture, waterside setting and wide avenues lined with jacaranda and flame trees, Maputo is easily one of Africa’s most attractive capitals… Getting to know the city is a highlight of visiting Mozambique.” 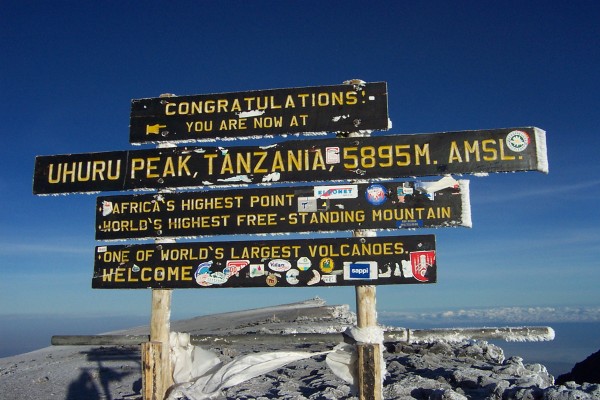 “Since its official opening in 1977, Mt Kilimanjaro National Park has become one of Tanzania’s most visited parks. Unlike the other northern parks, this isn’t for the wildlife, although it’s there. Rather, coming here is all about gazing in awe at a mountain on the equator capped with snow, and to climb to the top of Africa. At the heart of the park is the 5896m Mt Kilimanjaro, Africa’s highest mountain and one of the continent’s most magnificent sights.” —Lonely Planet 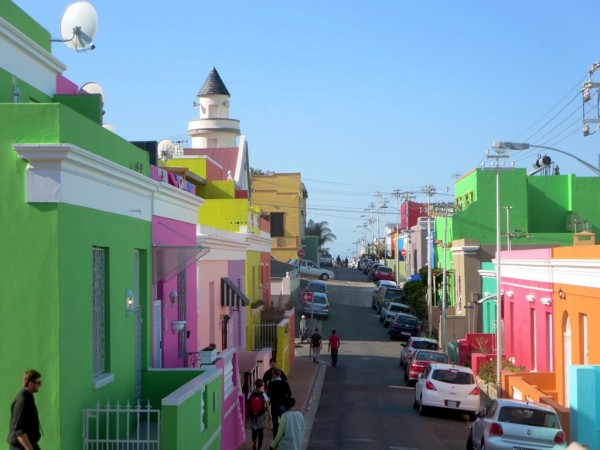 “Strikingly beautiful and separated by a barrier of mountains, Cape Town looks and feels different from the rest of South Africa. Its unique topography offers a range of activities, from windsurfing and mountain climbing to wine tasting and sunbathing. But Cape Town’s real draw is its vibrant multiculturalism. Watch Zulu groups singing and dancing as you shop or dine at the V&A Waterfront; mingle with Cape Town’s Muslim community in Bo-Kaap; and party European-style in cool clubs around Greenpoint.” —Frommer’s 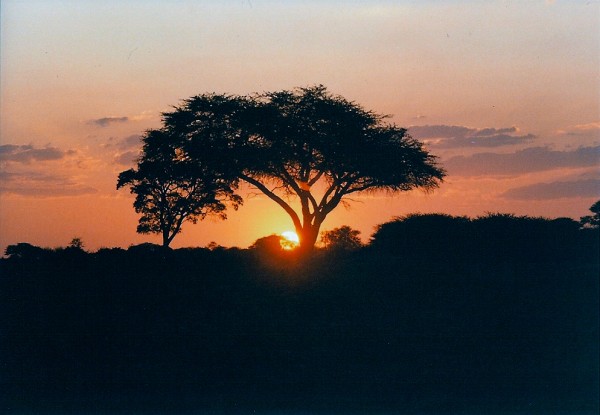 “In Zimbabwe, the crowds remain relatively small and the prices low—but November’s opening of the Victoria Falls Airport, allowing for direct international flights, could change things drastically. Since the U.S. dollar was officially adopted, the economy has improved and Zimbabwe has seen a wave of fresh investment. In the far north of the country, a canoe safari on the Zambezi in Mana Pools National Park has become a popular trip for families (with children over 16) looking to spot crocodiles and hippos. And safari operators are expanding their offerings, particularly in Victoria Falls and Hwange National Park, known for its expert guides, walking safaris, and sightings of big herds of elephant, buffalo, zebra, and wildebeest.” —Jane Broughton, Travel + Leisure, Best Places to Travel in 2016 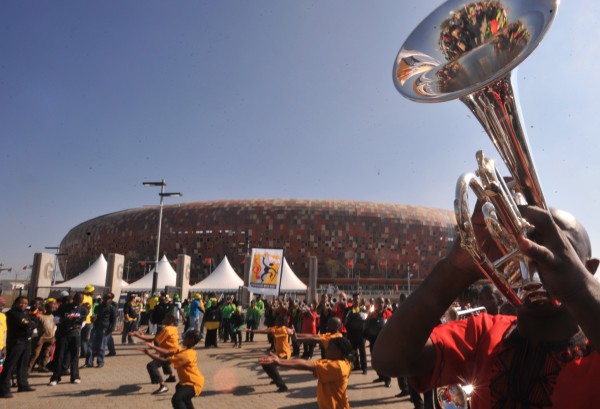 “Built above the deepest precious-metal mines in the world, Johannesburg made a name for herself in the early 1800s as the City of Gold. Having experienced challenging times during the gold rush and Apartheid South Africa, she has since become an unstoppable force of urban cool. With inner-city developments and regeneration, Jo’burg’s once dangerous and desolate neighborhoods have become its liveliest. …And this is the reason Johannesburg is so special. She may not have beaches to frolic on or mountains to climb, but she has an energy that’s utterly contagious.” —Mary Holland, Condé Nast Traveler 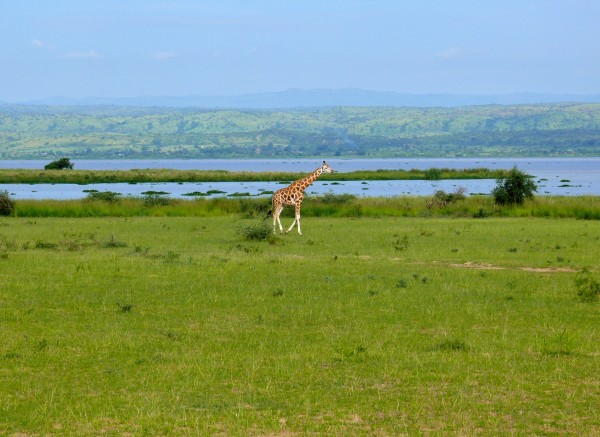 “Historically a highlight of the East African safari circuit, at 1,483 square miles Murchison Falls National Park is the largest of Uganda’s reserves, offering an abundance of wildlife against a superbly scenic backdrop. Bisected by the Nile River, many of the activities gravitate around the water. Delta cruises offer peaceful contemplation of papyrus-lined channels (and a good chance of spotting Shoebill); half-/full-day sport-fishing trips can be arranged, and the most popular activity is the launch cruise to Murchison Falls. Here, 300 cubic meters of water per second explodes through a narrow gorge, creating the most powerful stretch of water in the world.” —Fodor’sTravel 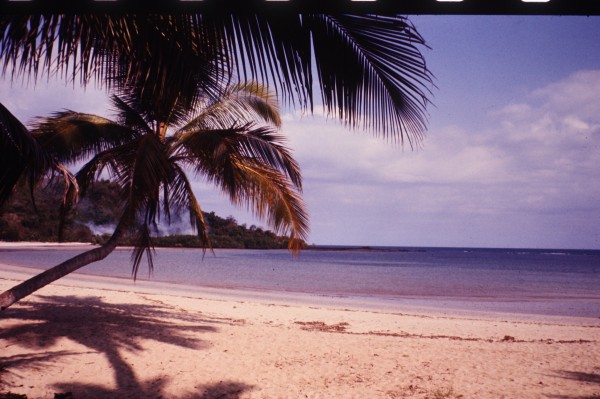 “Despite being Madagascar’s number-one beach destination, the island of Nosy Be remains relatively low-key. It’s the most expensive destination in Madagascar, and rooms can cost twice as much here as on the mainland. Still, compared to Europe, prices are competitive (except for the most exclusive resorts), and many visitors find the lack of major development and mora mora (literally, slowly slowly) lifestyle worth the extra euros. The climate is sunny year-round, and Nosy Be is paradise for water-based activities. Diving is the island’s top draw, and there is plenty of swimming, snorkeling and sailing for those keen to stay close to the surface.” —Lonely Planet 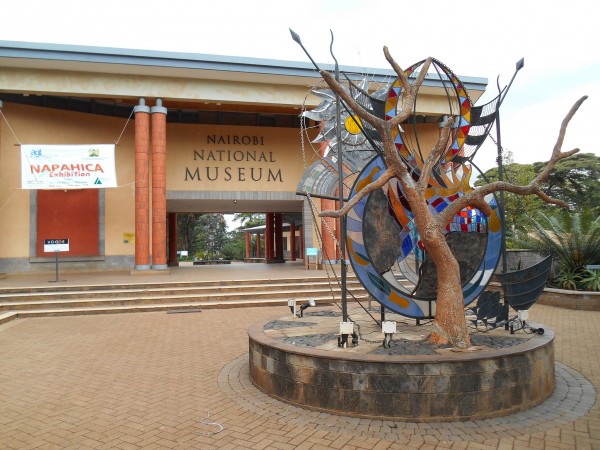 “Visit Nairobi, Kenya and take in this relatively young city’s vibrant life and verdant surroundings. Enjoy views of the Nairobi River, scale nearby mountains, catch glimpses of lions, rhinos and antelopes in one of Nairobi’s many national parks and spend a day out of the sun in one of this African metropolis’ plentiful museums. …Travel to Nairobi for an exciting adventure you won’t soon forget.” —Travel + Leisure 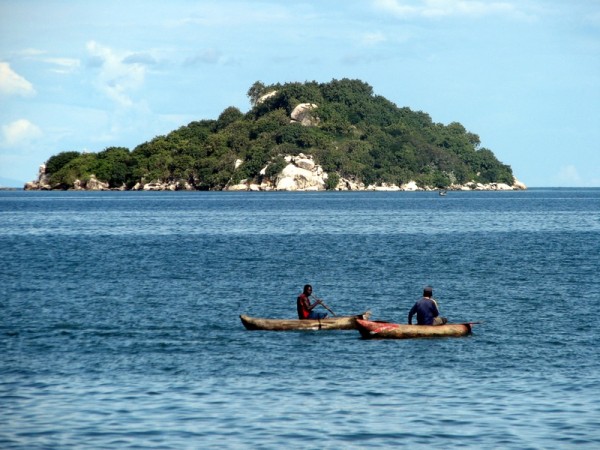 “More than a thousand species of African cichlid live in Lake Malawi… At 300 miles long and almost 300 miles wide, Lake Malawi is one of the largest in Africa, boasting a unique aquatic ecosystem that contributes to such a diverse palette of fish life. Today, catching and collecting aquarium fish remains a small but regular industry for those who live near Lake Malawi. I spent a good day splashing among the marvelous fish of Lake Malawi as they swam contentedly in their native habitat. I loved the dream-like sensation of plunging myself into the world’s original freshwater aquarium and meeting one fish after another, and all of them so different.” —Andrew Evans, National Geographic Traveler

What country, city or attraction in sub-Saharan Africa should people visit in 2016? Tell us in a comment below!