This year, Mandela Day got us thinking about some other change-makers and activists. Here are eight people who have made a real difference in our world. 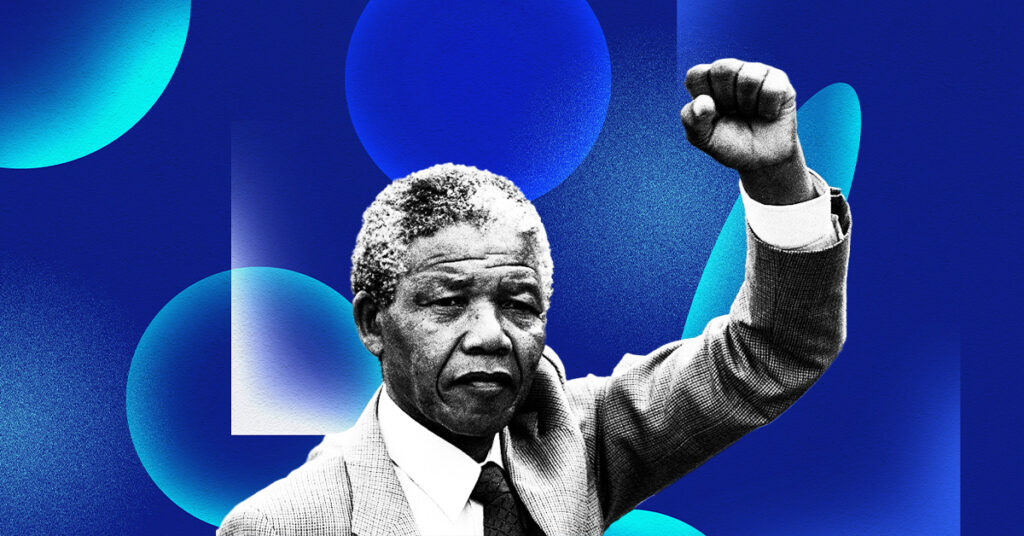 One of the most famous activists on our list, Nelson Mandela, needs little introduction. Born Nelson Rolihlahla Mandela on 18 July 1918, in Mvezo, South Africa, Mandela was a crucial figure in the anti-apartheid movement. The ruling government imprisoned him from 1962 to 1990 for his role in the anti-apartheid struggle. In 1994, Mandela became the country’s post-apartheid president. Here are 5 inspiring quotes from Mandela.

Mandela was also important in the fight against HIV/AIDS, creating the Nelson Mandela Foundation to fight HIV/AIDS, and fundraising to support HIV prevention. Mandela died on December 5, 2013, at 95, in his home in Johannesburg, South Africa, but his legacy lives on through his lifelong activism work. 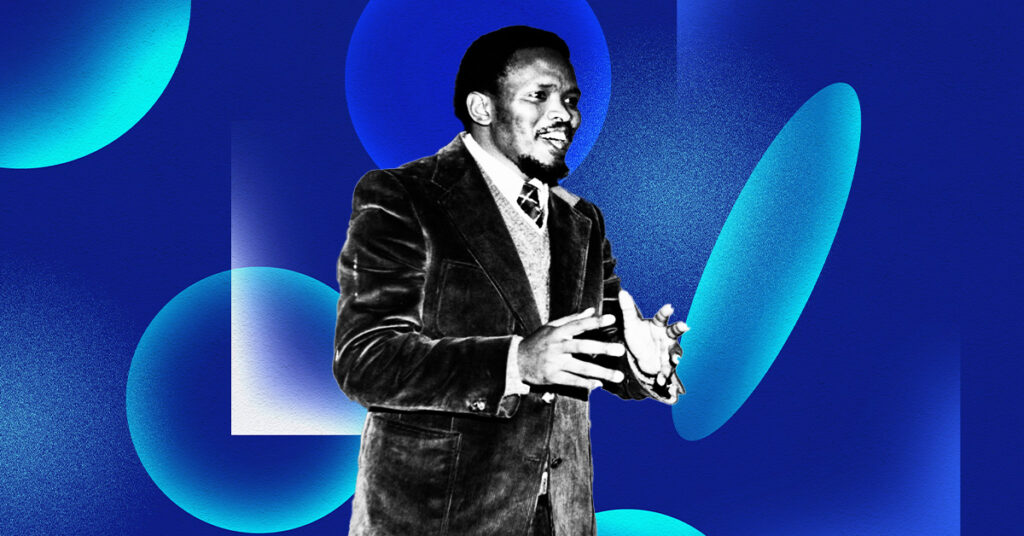 Bantu Stephen Biko was born on 18 December 1946 in Tarkastad, Eastern Cape, South Africa. During the late 1960s and 1970s, he led a grassroots anti-apartheid campaign known as the Black Consciousness Movement, empowering urban black communities. Seen as a threat by the government, he was killed in police custody at 30 in 1977. Nelson Mandela called him “the spark that lit a veld fire across South Africa.” 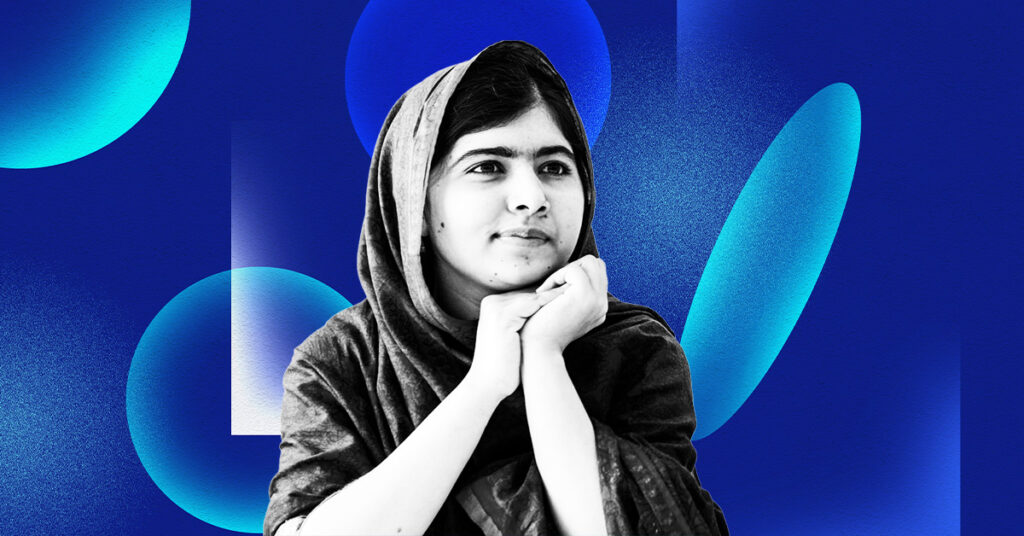 Malala Yousafzai was born in Mingora, Pakistan on 12 July 1997. After the Taliban took control of her town and banned girls from going to school, Malala spoke out — making her a target. When she was 15, she survived an assassination attempt on her way home from school in October 2012.

After treatment and rehabilitation in the UK, she set up the Malala Fund, a charity that is “working for a world where every girl can learn and lead.” In 2014, Malala became the youngest-ever Nobel laureate. 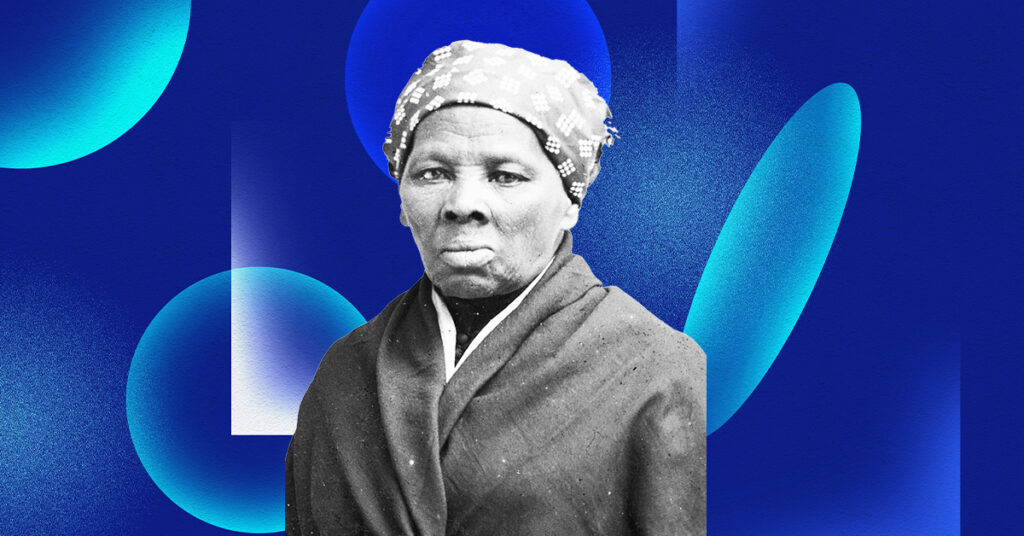 In the American Civil War, she served as a spy and a scout for the Union Army. Tubman later became an activist for women’s suffrage. 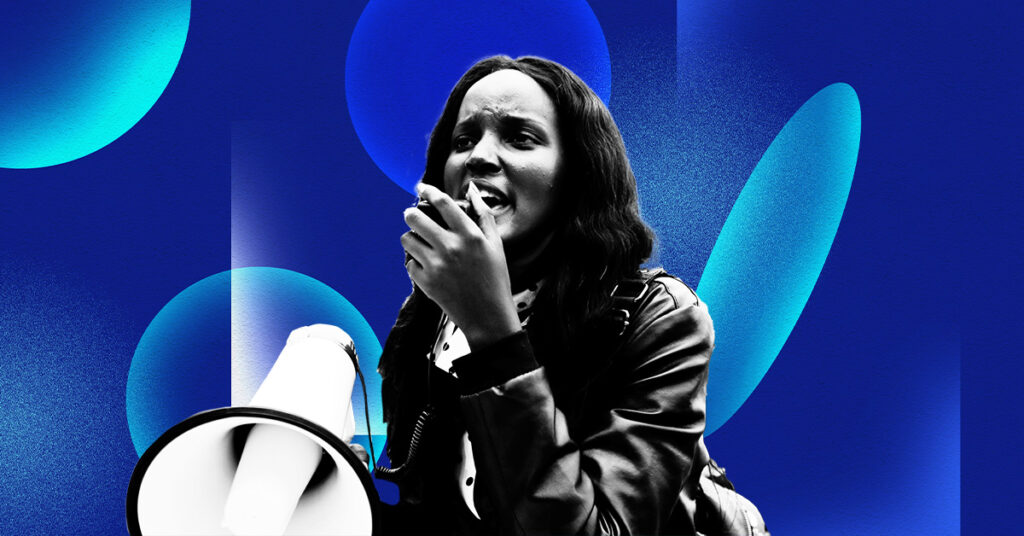 Born in 1996 in Kampala, Uganda, Vanessa Nakate is a climate justice activist and founder of the Rise up Climate Movement. Taking inspiration from Greta Thunberg, Nakate started working by herself in 2019, drawing attention to the deforestation of Congo’s rainforests.

Nakate also started the Vash Green Schools Project, a “grassroots project to provide renewable energy in rural schools through solar energy and eco-friendly institutional stoves.” — 19 schools have transitioned so far! Find out more in her book, “A Bigger Picture.” 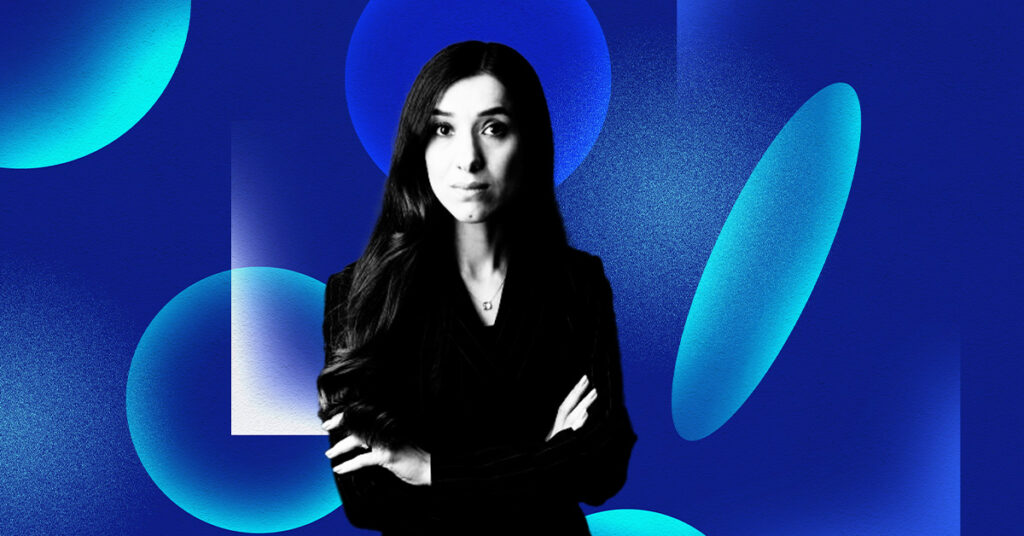 Nadia Murad was born in Kojo, northern Iraq on 30 November 1992 and is a member of the Yazidi minority. In 2014, ISIS attacked her village, slaughtering hundreds of men and older women. They held Murad and other young women in captivity as sex slaves.

After escaping, Murad began spreading awareness about survivors of sexual violence and the Yazidi people. In 2016, she became the first UN Goodwill Ambassador for the Dignity of Survivors of Human Trafficking. In 2018, with Dr Denis Mukwege, she won the Nobel Peace Prize. 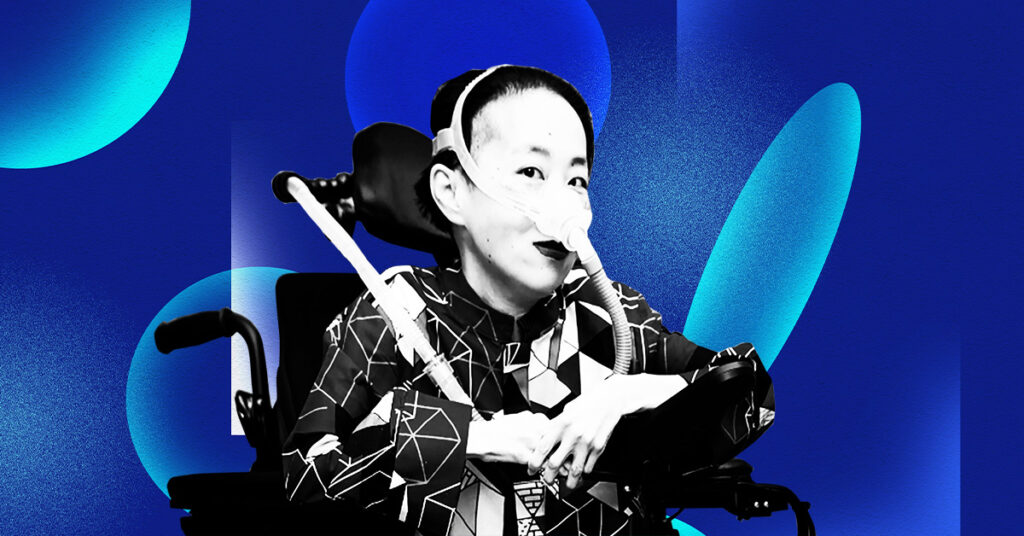 Alice Wong was born in 1974 and grew up in Indianapolis, US. She was born with spinal muscular atrophy and stopped walking at ‌the age of 7 or 8.

Wong is the founder and project coordinator of the Disability Visibility Project, an “online community dedicated to creating, sharing, and amplifying disability media and culture” in the United States.

Wong works in advocacy in her role as an advisory board member for Asians and Pacific Islanders with Disabilities of California (APIDC). She also advises the president, Congress, and other government agencies on disability policies and practices as the presidential appointee to the National Council on Disability. 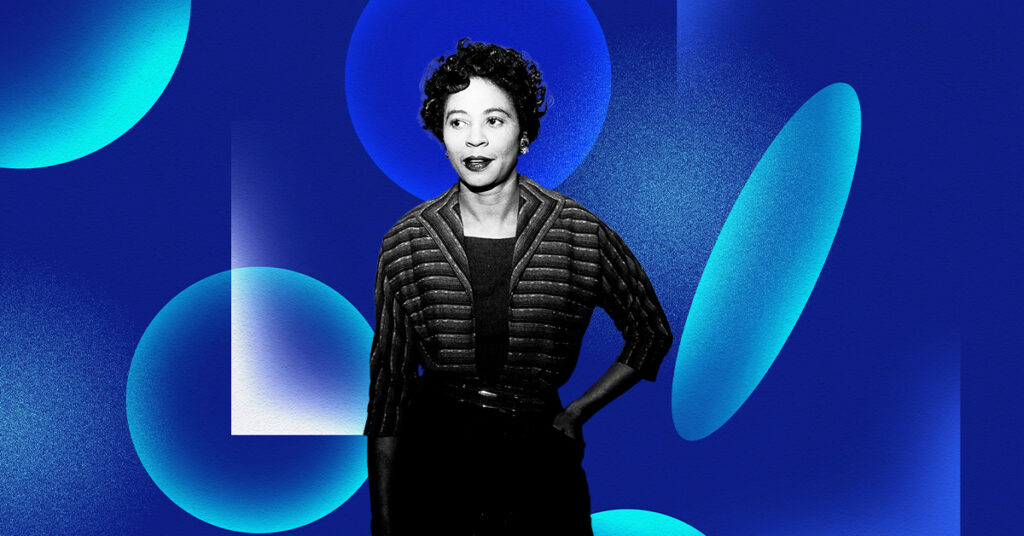 Daisy Bates was an American civil rights activist and newspaper publisher born in 1914 and raised in Arkansas. When she was just three, three white men killed her mother, which later sparked her to fight against injustice.

With her husband, Bates set up The Arkansas Weekly, one of the few African American newspapers dedicated to the Civil Rights Movement. She documented the fight to end segregation and discrimination as an editor and contributor.

Bates also led the Arkansas chapter of the National Association for the Advancement of Colored People (NAACP). Besides transforming the Civil Rights Movement, Bates’ work with the NAACP made her a household name.

​​In 1954, after the Supreme Court ruled that segregated schools were unconstitutional, Bates led the effort to enrol nine black students in an all-white high school in Little Rock, the capital of Arkansas. The state of Arkansas established Daisy Gatson Bates Day to honour her contributions.

Feeling inspired? Find out how you can kickstart your activism this summer.