A decade on from the global financial crisis, we risk ignoring a much more obvious crisis slowly unfolding on a continent just 14 kilometres from Europe: Africa’s population is set to double by 2050.

This fact presents us with two future scenarios. In one, Africa has a larger workforce than India or China and becomes the emerging engine of the global economy. In the other, millions of young people lack employment or the skills to find it, become frustrated and decide to migrate or, worse, fall under the influence of extremist ideologies.

Decisions made in the next five years will determine which of the two predominates. 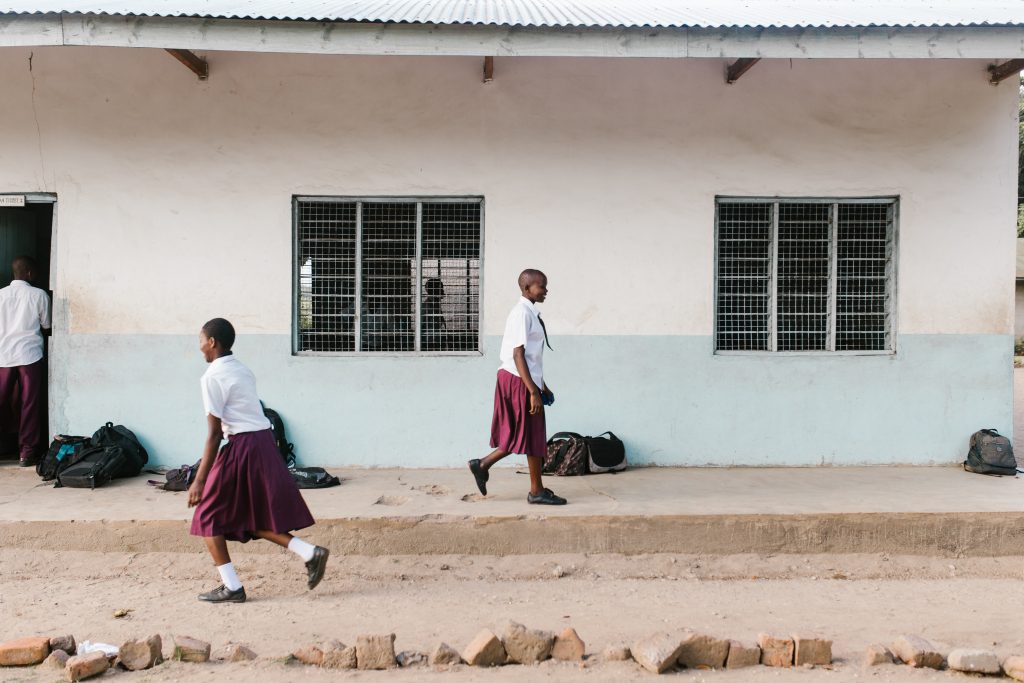 Worryingly, investments are not being made at the requisite scale and speed. A report that we at The ONE Campaign, an anti-poverty group, published today reveals that, taken together, the three significant forms of financing for African countries — official development assistance, domestic revenues and foreign direct investment — have been declining since 2012 and are now at their lowest aggregate levels since 2009.

The reality is that many donors are using aid budgets to cover refugee costs at home or in pursuit of short-term foreign policy interests rather than in fighting poverty. Donors should realise — as have many of the world’s leading military figures — that fighting poverty could be the best investment in long-term security and stability. In the words of Republican US Senator Lindsey Graham, “an education for a poor young girl is more damaging [to terrorists] than any bomb”. 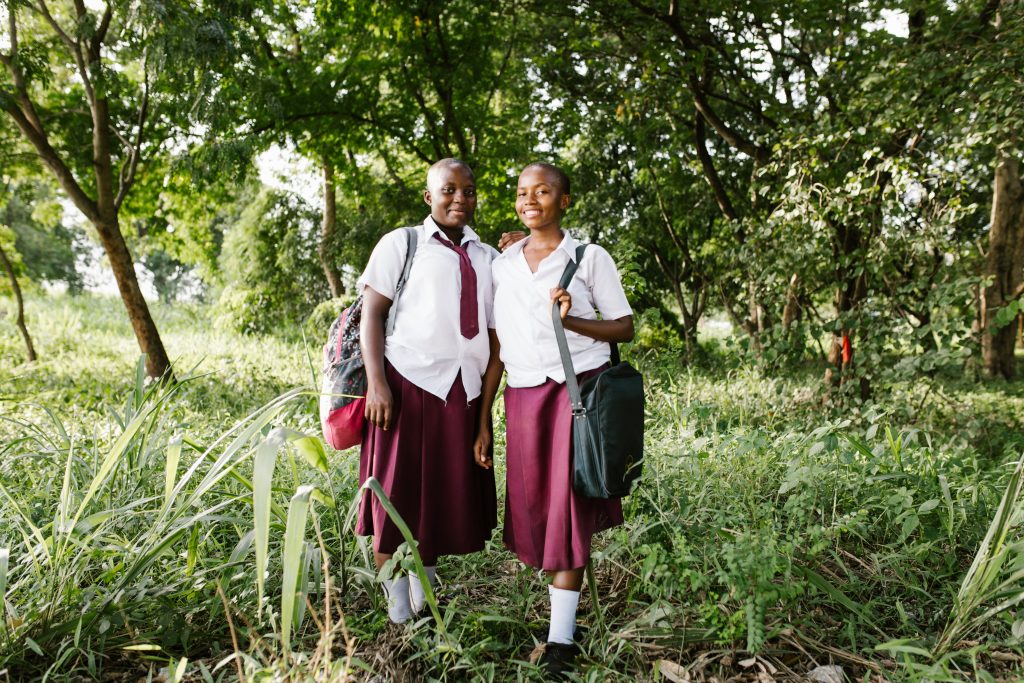 The availability of funding for development within Africa has also given cause for hope, only to disappoint. Total government revenues peaked at $568bn in 2012, according to our analysis of data from the OECD’s African Economic Outlook, buoyed by the commodity boom. Since then, such revenues have suffered a dramatic 24 per cent fall in nominal terms.

The application of such funds has also fallen short. For example, in 2014, the latest year of available data, only four African countries met their own government commitments to spend 15 per cent of their budgets on health.

FDI to Africa has been volatile since the crisis. Investment inflows declined immediately afterwards but then recovered and peaked at $77bn in 2012, amounting to 5 per cent of all global FDI flows. Yet last year, just 3 per cent of global FDI went to Africa, amounting to $59bn. Just six countries, five of which are resource-rich, attracted 75 per cent of FDI flows to the poorest 42 African countries.

The result is that, between 2012 and this year, while Africa’s population has increased 15 per cent, the combined resources available for development spending on the continent have declined 22 per cent in nominal terms.

World leaders must wake up to the demographic trends and seize the closing window of opportunity to make investments in education, employment and empowerment to harness what could be a demographic dividend. 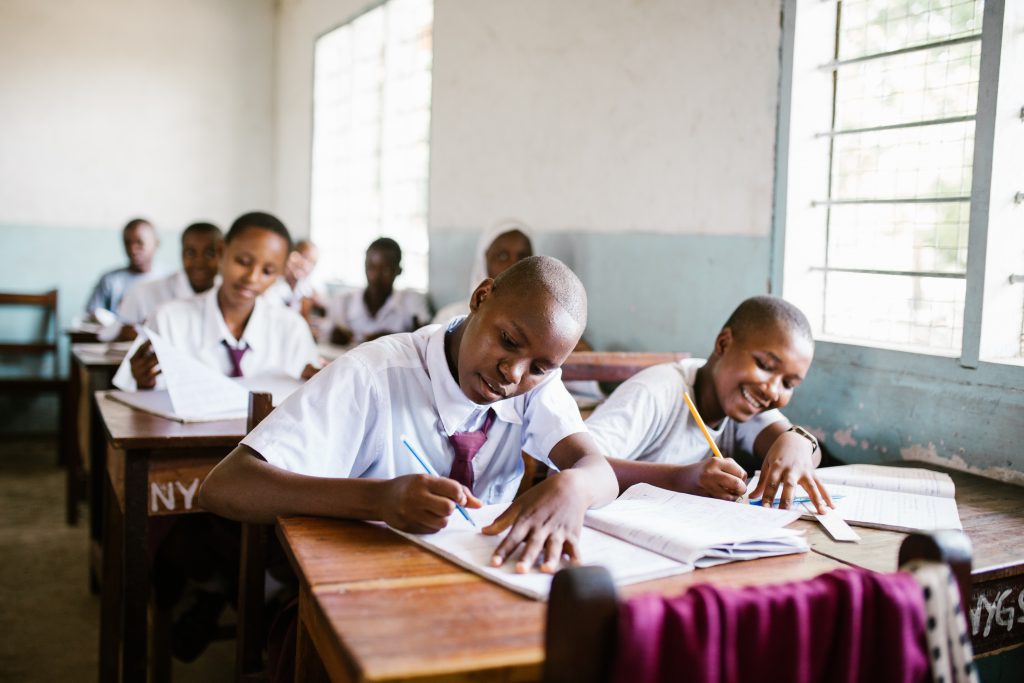 We know that when girls are educated, for example, they have better employment opportunities and their earning potential rises. They also tend to have smaller and healthier families, compounding the economic benefits. Based on an earlier study by Plan International, we estimate that the cost of failing to educate girls to the same standard as boys creates a cost to developing countries worldwide of between $112bn and $152bn a year. Tackling this issue alone would open new markets worldwide, powering Africa’s transformation.

If the current generation of young Africans grow up without the opportunity to receive a good education, gain skills and find a job, ever-increasing numbers of young people from Africa will feel left with no choice but to move.