Teodorin Obiang is the son of the president of Equatorial Guinea. He held a modest government post in Equatorial Guinea that paid an estimated US$80,000 a year. But, through corruption and money laundering, he managed to make some insane purchases — all while three-fourths of Equatorial Guinea’s population reportedly lived on less than US$1.25 a day.

Here’s how he spends his money!

1.Michael Jackson Memorabilia, to the tune of US$3.2 million. 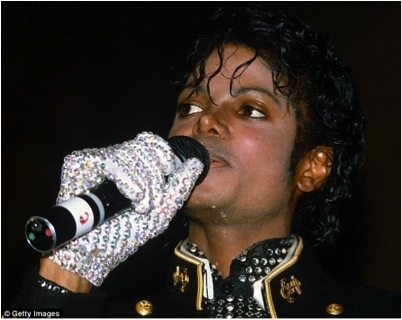 2. A 16th century gold vermeil elephant once owned by Yves Saint Laurent, reportedly bought for US$467,000. 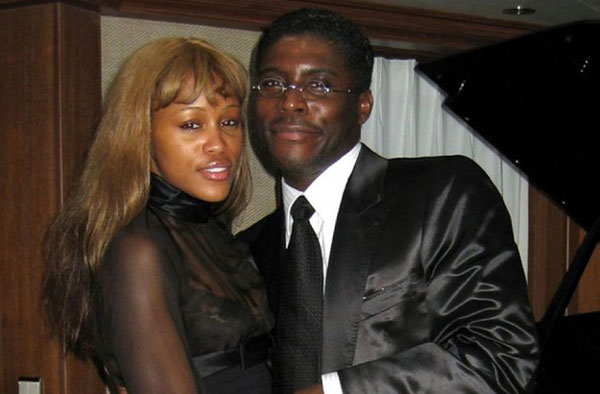 4. Two Bugatti Veyron supercars, worth US$1 million each.

The money spent on these two cars alone is enough to vaccinate more than half of Equatorial Guinea’s children against life-threatening diseases.

5. A private Gulfstream jet, which he reportedly bought in the US for US$38.5 million. 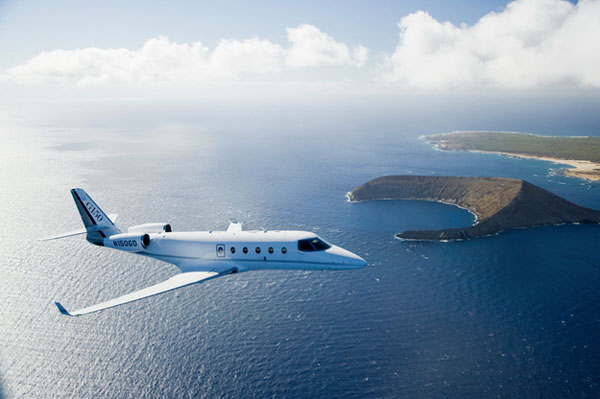 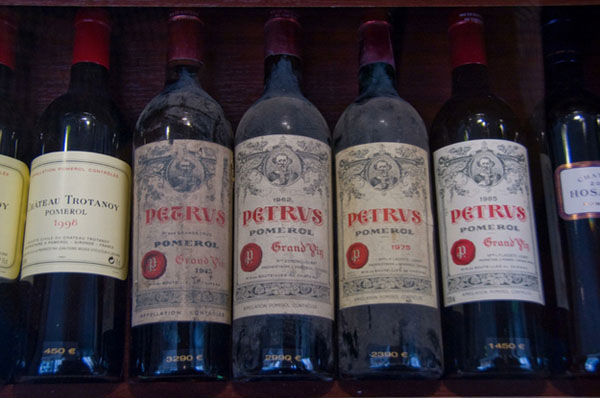 8. An art collection featuring works by Degas, Renoir, Gauguin and Matisse, estimated to be worth more than US$30 million. 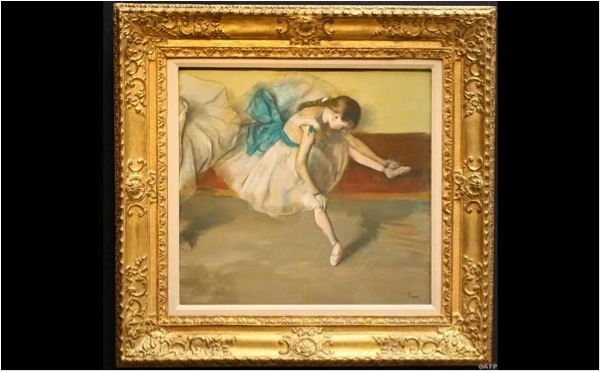 This was also seized by the French authorities in 2012. 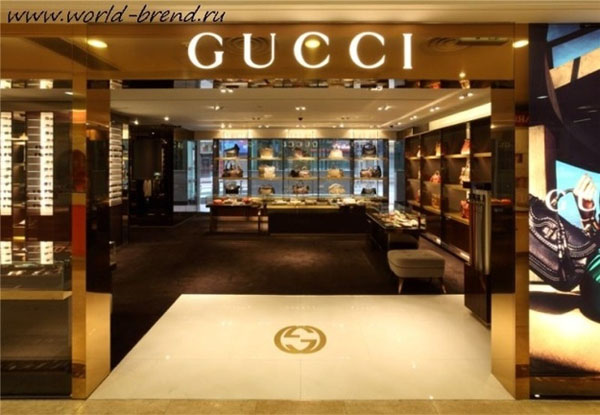 Teodorin’s official salary was estimated to be around US$80,000 a year.

Yet he allegedly had more than 200 bank accounts. 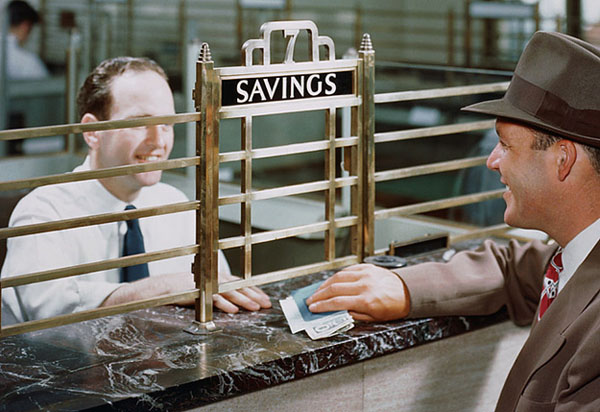 How does he get away with this? Well… 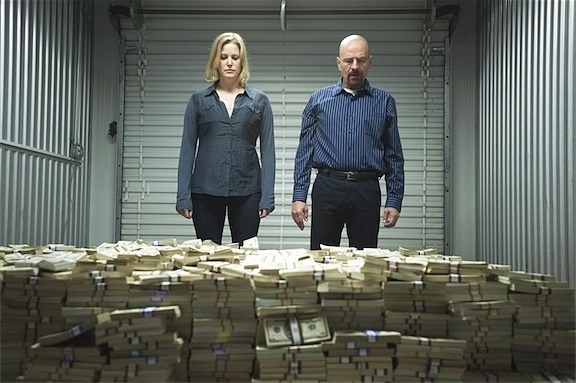 Many of his purchases involved the use of anonymous shell companies, which are secretive companies that hide the identities of their real owners, making it difficult, if not impossible, for legal authorities to follow the money and uncover the crimes those companies are used to commit.

And that’s how shady characters like Teodorin get away with it.

Help us put an end to the use of anonymous shell companies that allow the criminal and corrupt to rob money from some of the world’s poorest people. Tell your US Senator to crack down now.