If you know anything about medicine, you may of heard about pioneers such as Louis Pasteur (developed germ theory) or Alexander Fleming (discovered penicillin). But what about the women who also laid the foundations for modern medicine? Meet 8 remarkable women who pushed the frontiers of science. 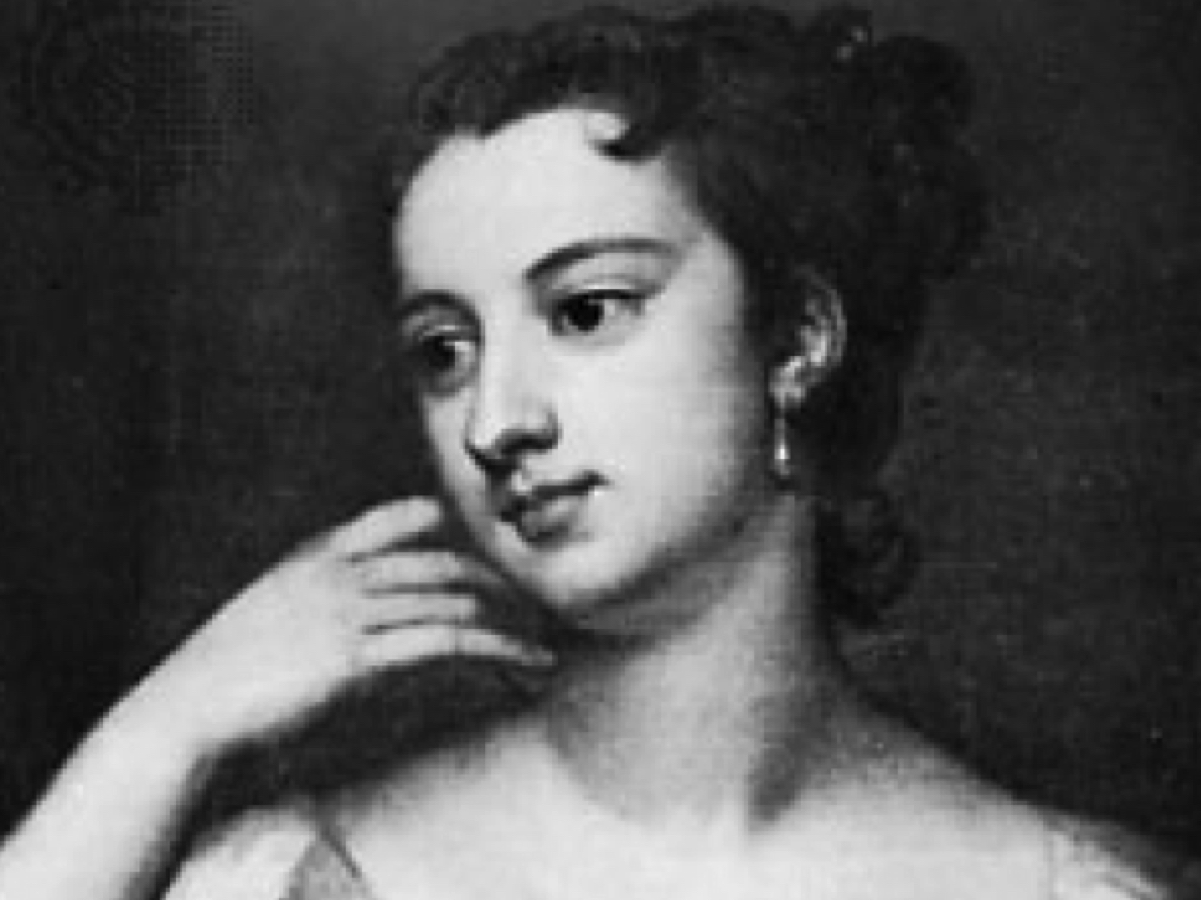 Lady Mary Wortley Montagu defied convention by introducing smallpox inoculation into Western medicine. While visiting the Ottoman Empire, she learnt about Turkish customs and witnessed inoculations against smallpox. Lady Mary wanted to spare her children suffering the disease, so in 1718 she had her four-year-old son, Edward, inoculated. On her return to London, she promoted the procedure, despite resistance from the medical establishment. 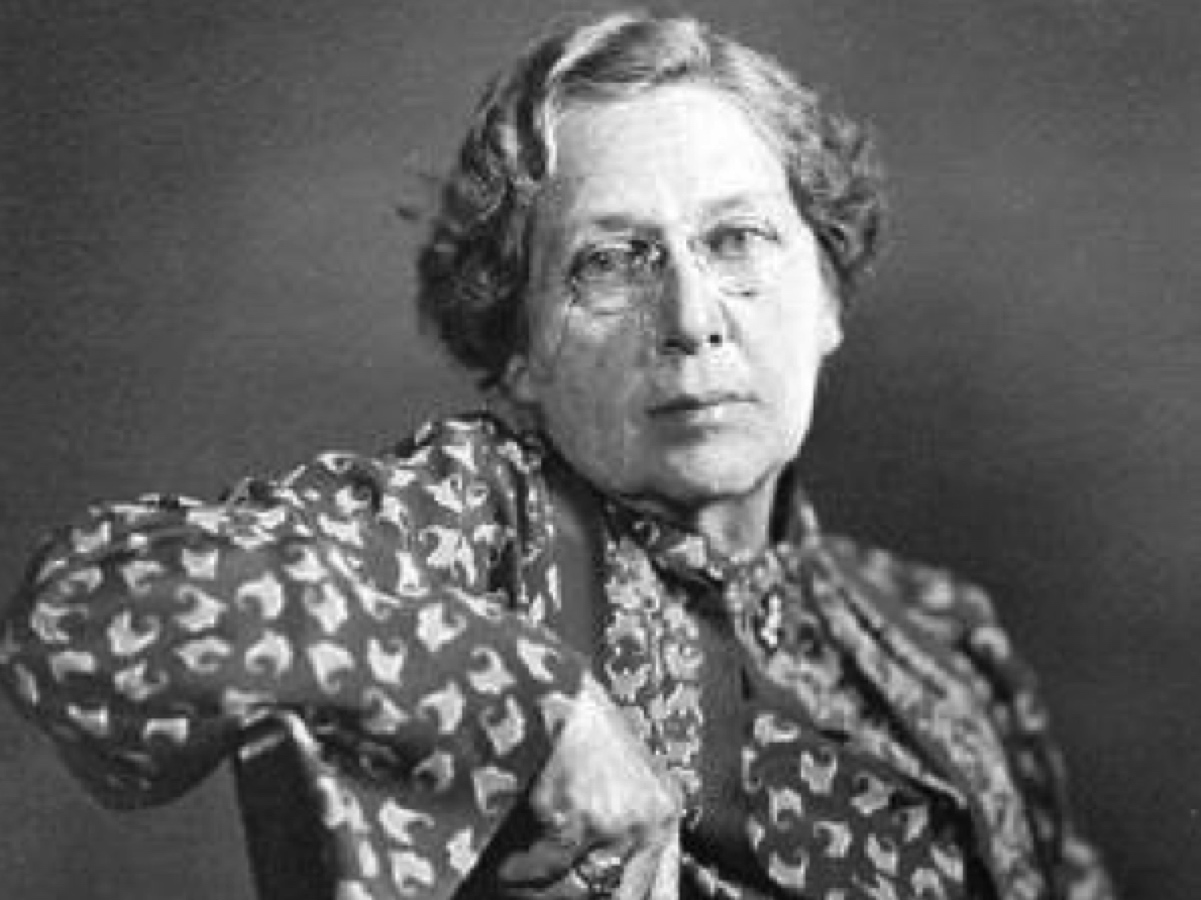 Dr Anna’s isolation of a strain of diphtheria in 1894 was used to develop the first diphtheria antitoxin and later a diphtheria vaccine. Diphtheria is now completely preventable, and children around the world are protected from it through the combined diphtheria, tetanus and pertussis (DTP) vaccines. 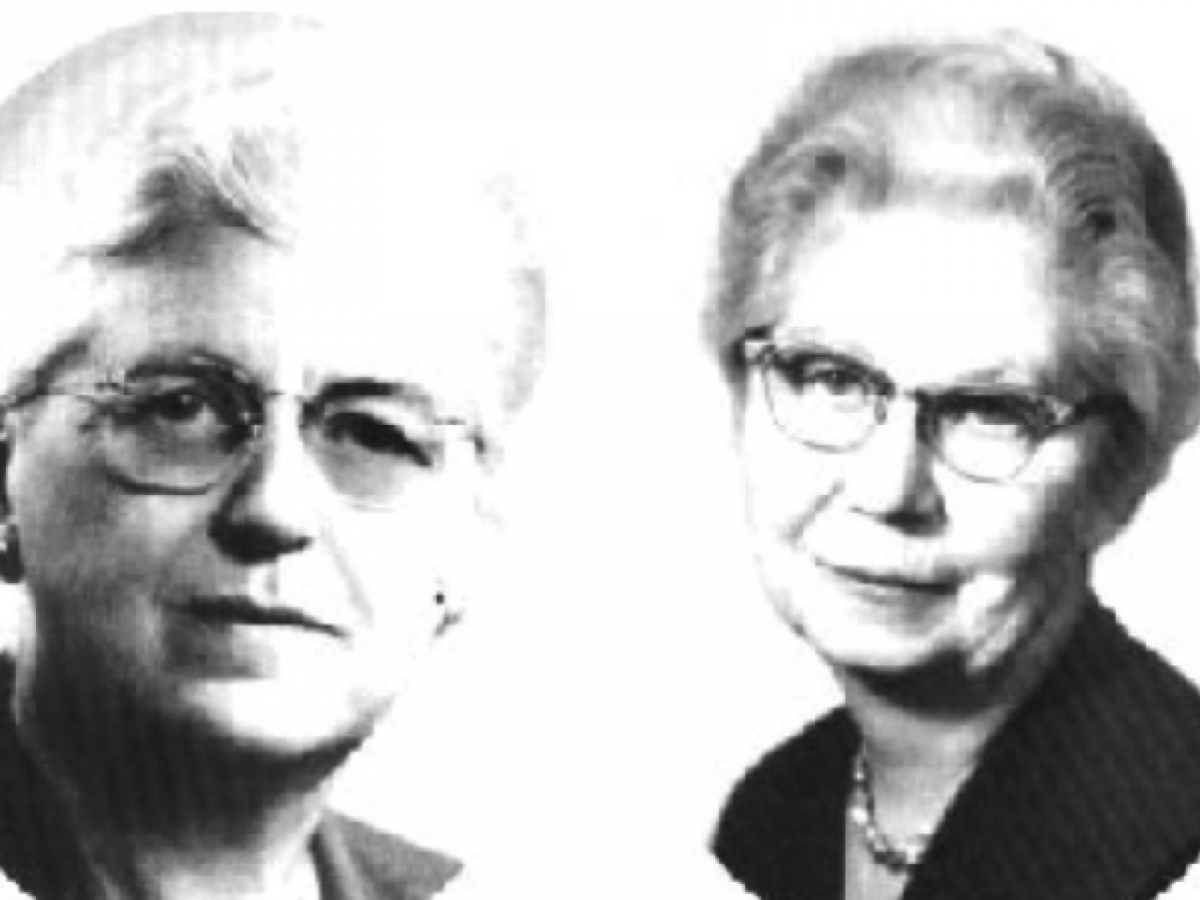 Working with a limited budget, Eldering and Kendrick researched whooping cough (pertussis). They tested the vaccine on themselves first, before running a successful clinical trial. This resulted in the first vaccine being introduced in America in the 1940’s. They then combined it with two other vaccines (diphtheria and tetanus) into a single shot – known today as the DTP vaccine. 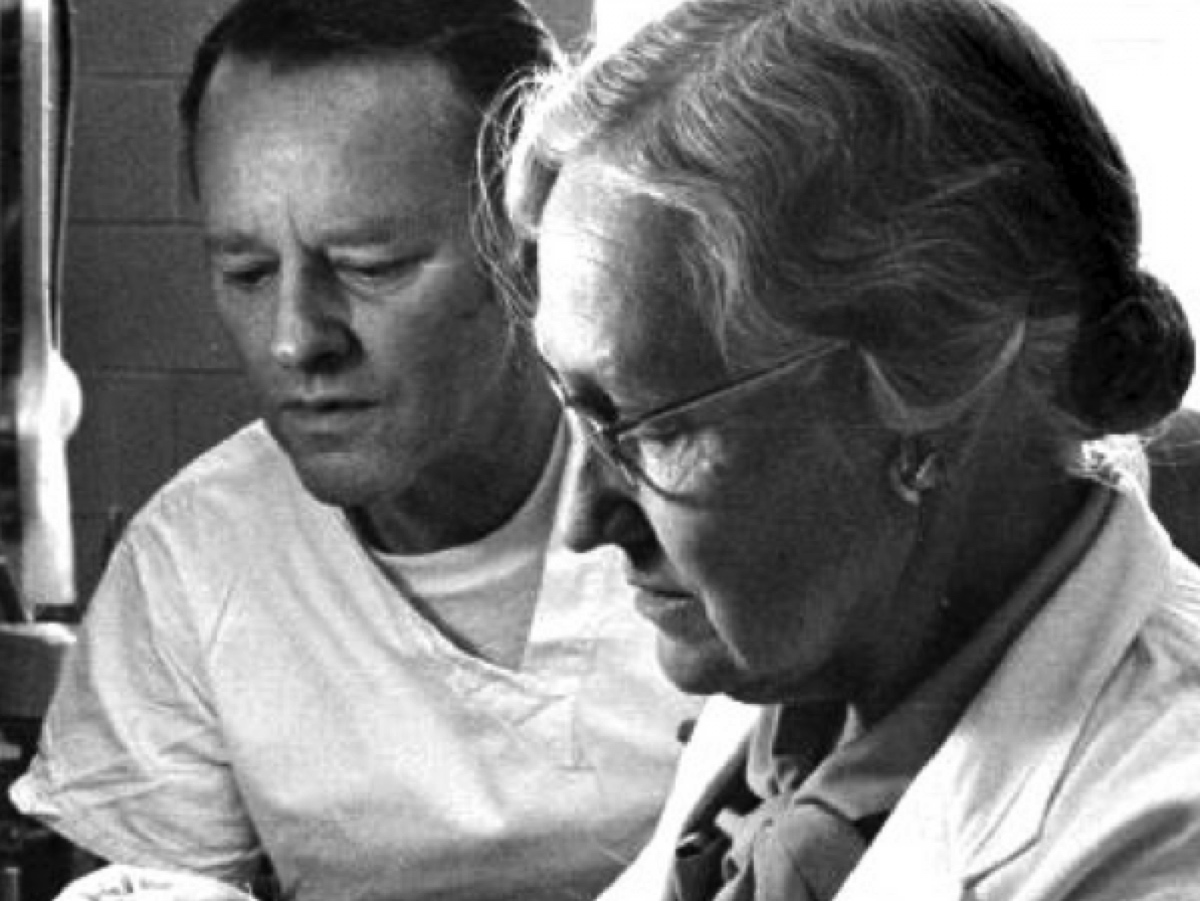 A pioneering bacteriologist, Pittman’s research helped the development of vaccines against typhoid, cholera and whooping cough (working with Kendrick & Eldering to strengthen their vaccine). She also discovered six types of Haemophilus-influenzae, one of which (Hib) was linked to serious infections including often-fatal meningitis in young children. Her work led to the development of vaccines against Hib. 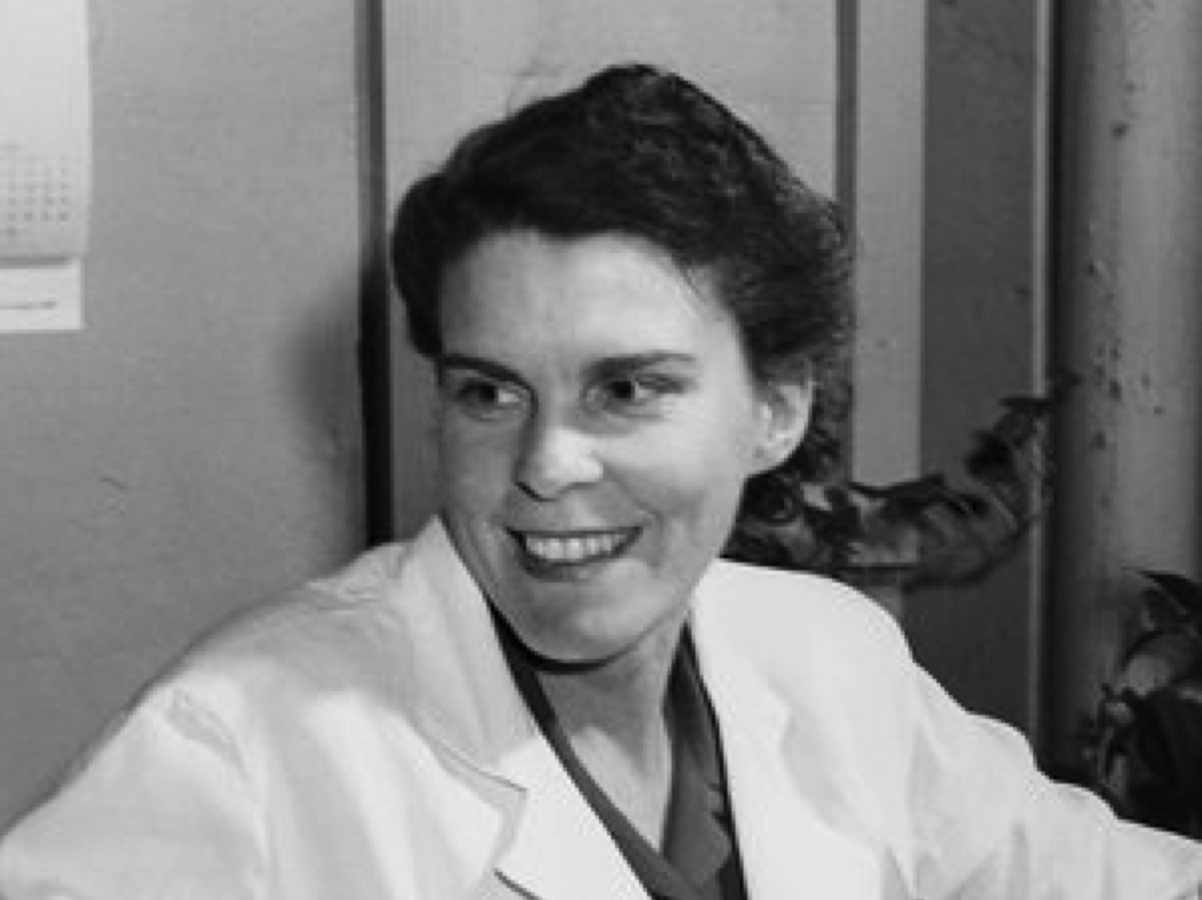 Throughout the 1940s Morgan worked with a team in the USA to understand polio viruses. They were the first to prove that an inactive or “killed” virus could produce immunity in monkeys, overturning the previous belief that only live viruses could create polio immunity. Her work fed directly into the development of Jonas Salk’s vaccine against polio in 1955. Polio has now almost been eradicated, with cases down by more than 99% since 1988.

Dr Anne Szarewski (1959-2014)
Breakthrough led to the prevention of many cervical cancers. 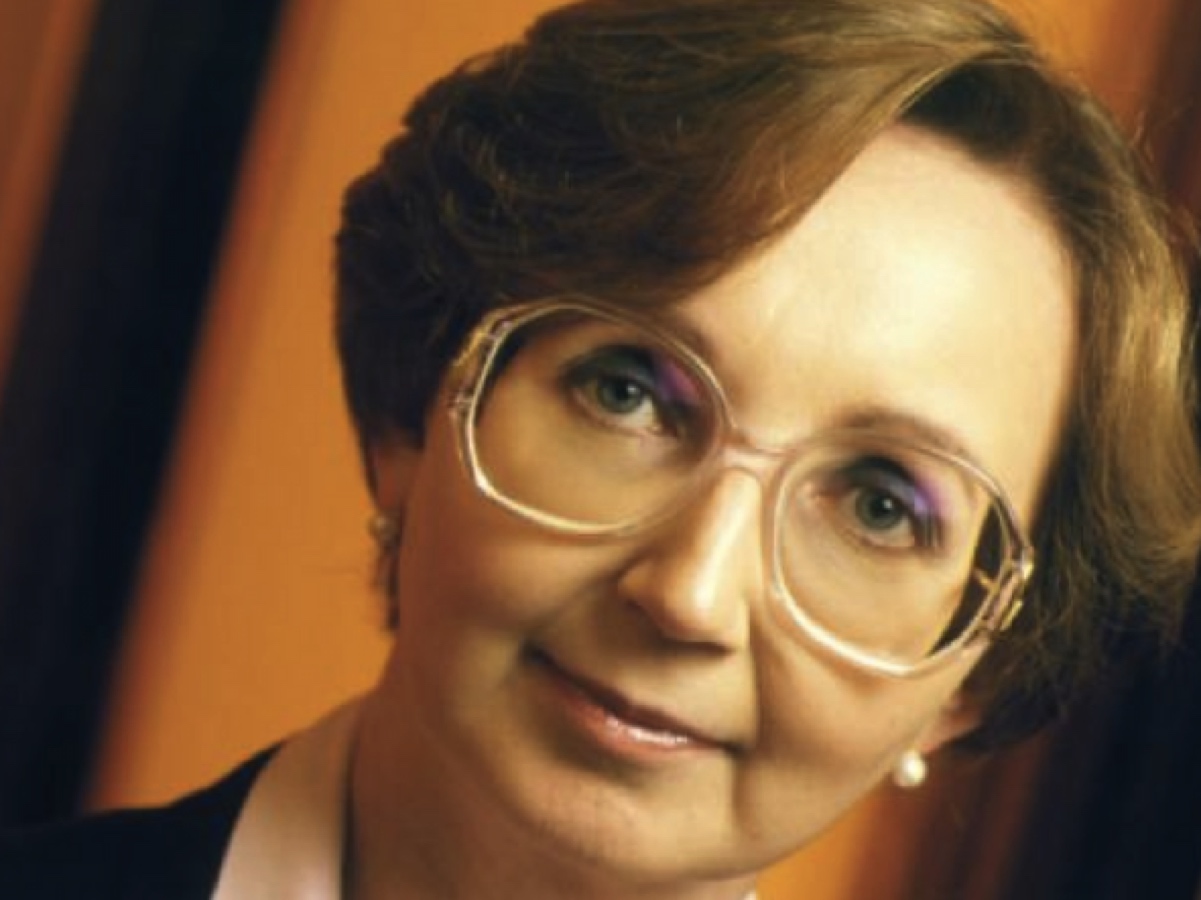 In the 1990s, Szarewski and her colleagues showed that human papillomavirus (HPV) was linked to cervical cancer. It was a breakthrough that, over the following ten years, allowed a vaccine to be developed to prevent HPV and with it the majority of cervical cancers. The vaccines are now becoming available around the world, preventing suffering and death, and even offering up the possibility that cervical cancer could be eliminated. 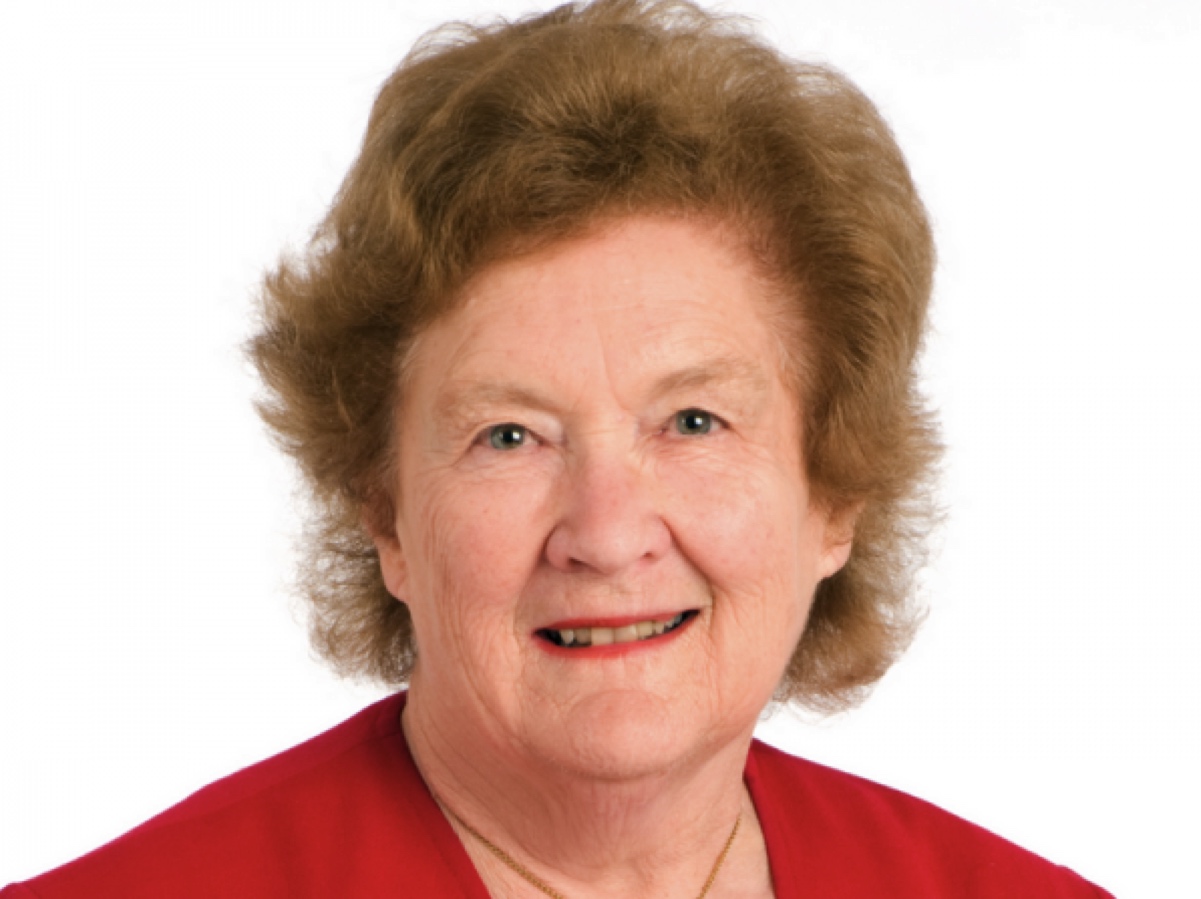 In 1973, Bishop led a team that discovered rotavirus, a major cause of severe diarrhoea in children. The discovery, which Bishop attributes to a “mixture of calculated research and serendipity”’ has had an enormous impact, kick-starting a successful 30-year hunt for a vaccine. Today, the vaccines are slowly reaching children in low-income countries, but rotavirus still accounts for an estimated 200,000 deaths worldwide every year.

Looking to the future

Gavi is a global Vaccine Alliance that brings together public and private organisations with a shared goal — to make vaccines more available, accessible and affordable to children who need them the most.

Gavi recently brought together over 300 global health leaders, including governments, civil society organizations, and private sector partners (UAE,10-11 December). It was an opportunity to celebrate the millions of lives saved so far, and set out a vision for the future. During the meeting, partners recommitted to the fight and new alliances were formed, including with Mastercard who will use their expertise to help set-up digital immunisation records. And with Parsyl, to monitor the quality of vaccines – many of which become useless if not kept at a constant temperature.

Gavi are well on the way to making vaccines more affordable and available, enabling many of the world’s poorest countries to sustainably provide better healthcare and save millions more lives.

A big thank you to the Global Alliance for Vaccines and Immunization (Gavi)  for providing the story.

Discover what happened when ONE’s President and CEO, Gayle Smith, met with Seth Berkley, CEO of Gavi, to discuss the future of global health.