Every year our Youth Ambassadors are invited to the annual ONE Summit where they’ll have the chance to lobby politicians, fine tune their campaigning skills and — most importantly — show the world that change is possible. 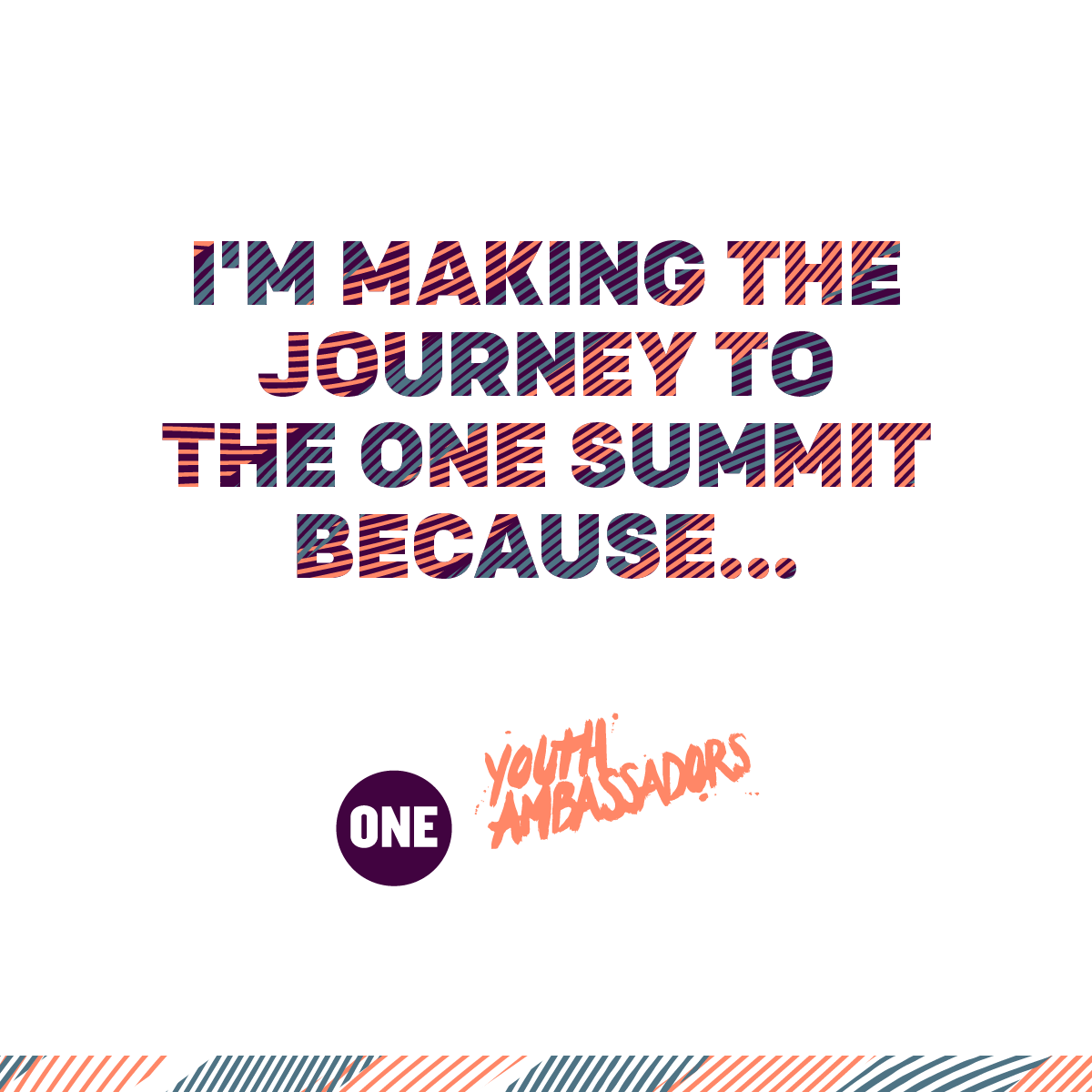 With our Youth Ambassadors (plus a few Nigerian Champions and North American Leaders) set to arrive in just a few short days, we wanted to hear why they’re going to be travelling to ONE’s 4th Youth Ambassador Summit, which we’ll be hosting in Brussels this weekend!

UK
Earlier this year the UK Youth Ambassadors had to mobilise quickly in response to the snap general election. We launched our Speak Up Speak Out campaign, calling on MPs to support UK aid. Now they are ready to make their voices heard in Brussels, and carry the message that the British public does support people who are living in the world’s poorest countries. Now more than ever, it’s crucial that the UK continues to be a global leader in the fight against extreme poverty by upholding its commitment to the EU aid budget.

IRELAND
Youth Ambassadors from Ireland are keen to get to Brussels to lobby their Members of the European Parliament. They know that ensuring a strong EU aid budget is paramount to our core mission – ending extreme poverty. Through their campaigning on girls’ education, the Irish Youth Ambassadors show that young people are not ‘the future’, rather, they are the leaders of today. It’s time we all recognised that. 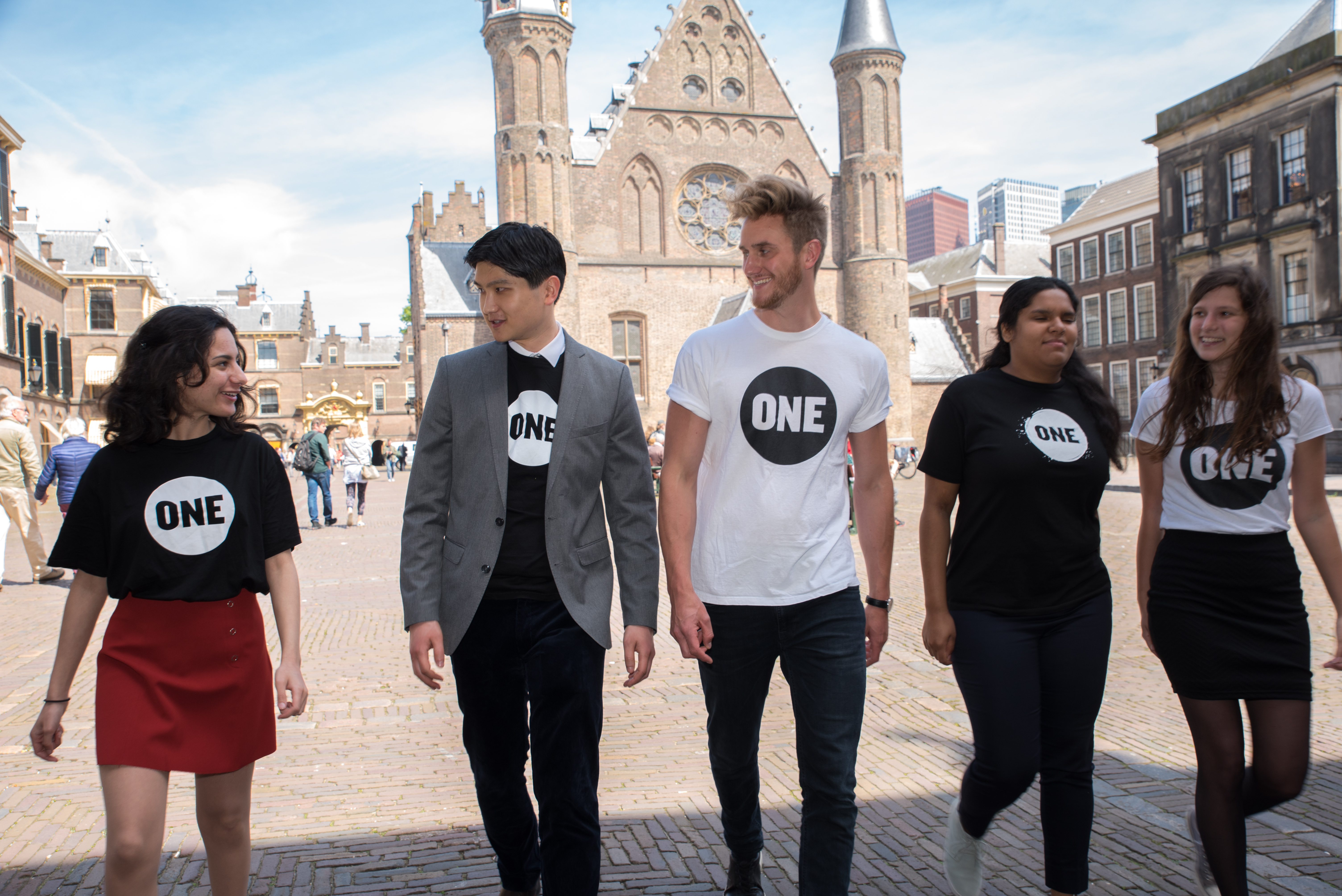 NETHERLANDS
Following their lobby activities during the national election in March, the Dutch Youth Ambassadors are ready to dive back in and are eager to use their influence and enthusiasm again to protect the EU development aid budget. With the support of our ONE members, they have a seriously strong case backing them up. Their opinions matter and they’re ready to conquer Brussels to create change! 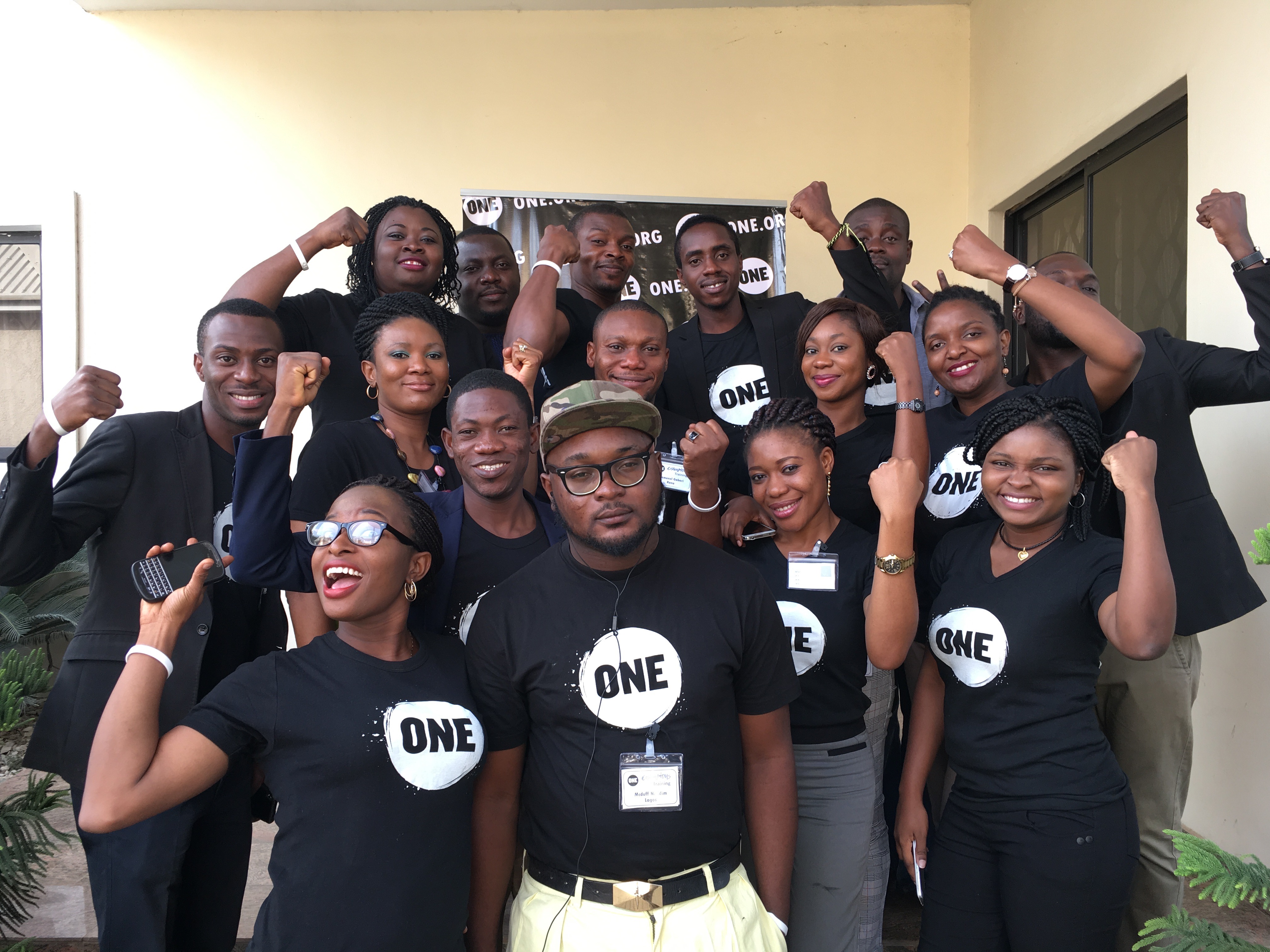 Nigerian Champions at the launch event

NIGERIA
As part of the ONE family, we are all different. We’re from diverse cultures and every walk of life, but we speak the same language – we want to end extreme poverty. The Champions in Nigeria continue to be a steady force and voice in Nigeria advocating for improved spending in health and speaking up for girls who are out of school. ONE Champions will join Youth Ambassadors from across the globe in Brussels to share ideas and join hands to make the world a better place.

GERMANY
Luisa Neubauer, a ONE Youth Ambassador in Germany, said, “I’m travelling to Brussels because I am inspired by the potential of my generation! As Youth Ambassadors we’re united in action. In Brussels, we will send a powerful message to Europe’s leaders calling for a just and sustainable future. We are the policymakers of tomorrow and it is our time to shine. Brussels is calling.”

FRANCE
Following their lobby days with Members of Parliament ahead of France’s 2018 budget vote, French Youth Ambassadors will take their fight to the European level. In continuity with their national actions, French Youth Ambassadors will meet MEPs in Brussels to campaign for a strong EU aid budget. The European Union is the largest donor of aid: its cuts would affect millions of people living in the world’s poorest countries. They will advocate for the protection of EU development spending, focused on ending extreme poverty. 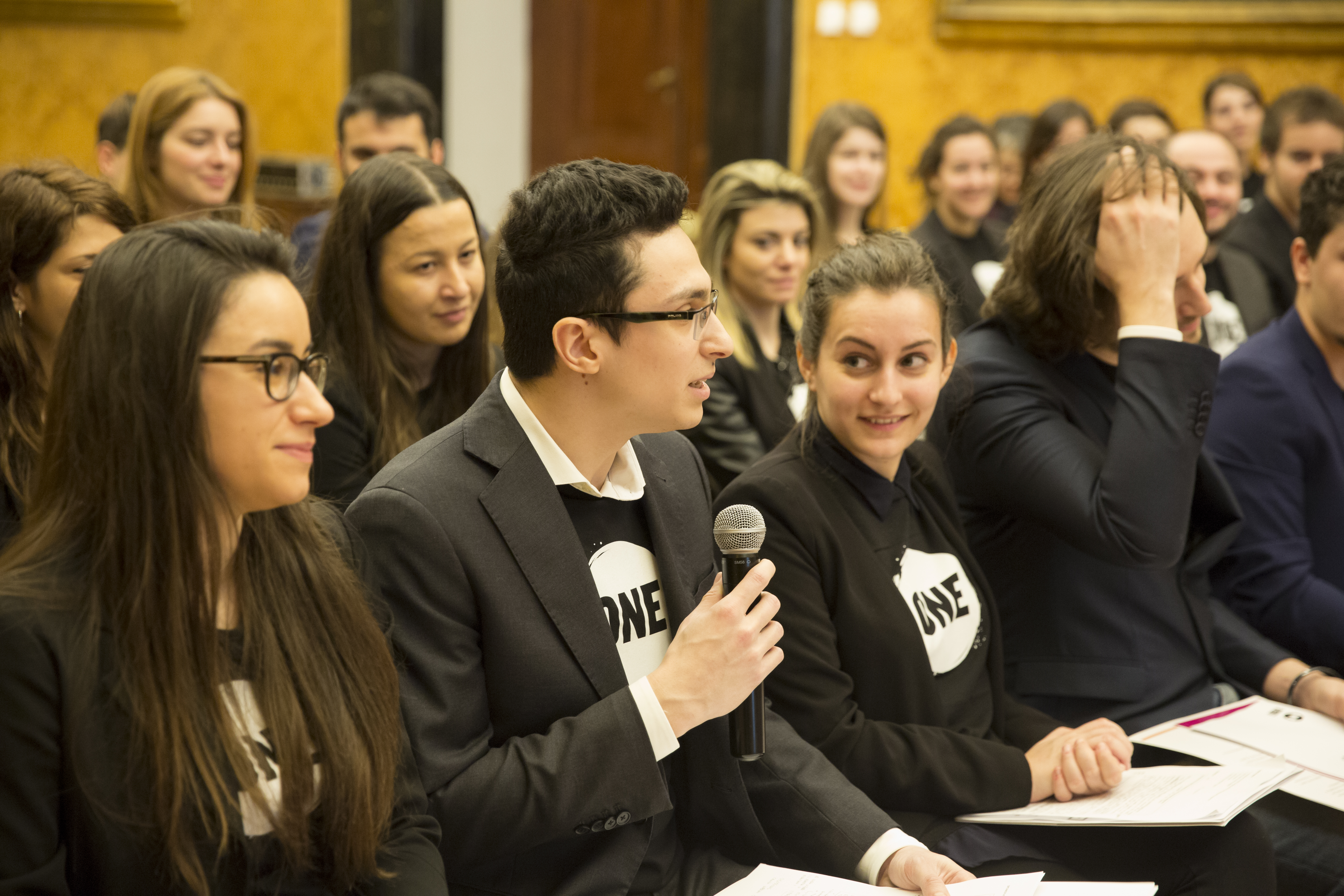 ITALY
The activism of young people is extremely important to change what is wrong in this world. Italian Youth Ambassadors will travel to Brussels to speak up about the injustice of extreme poverty and to discuss with Members of the European Parliament about the need for an ambitious EU aid budget for 2018. Founded on the values of solidarity and respect for human dignity, the EU cannot turn its back on millions of the world’s poorest people by cutting development spending.

BELGIUM
The Belgian Youth Ambassadors may already be based in the country of the Summit, but they are no less excited and motivated than the ones coming from abroad to bring their message to the EU politicians! They’re passionate about influencing change and the only way to do that is to speak up. They’re joining forces with Youth Ambassadors from all over Europe for one reason: to make their voices heard.

Want to see how young people are changing the world right NOW? Follow #ONEYouth17 to see what we’re up to at the 2017 ONE Summit!